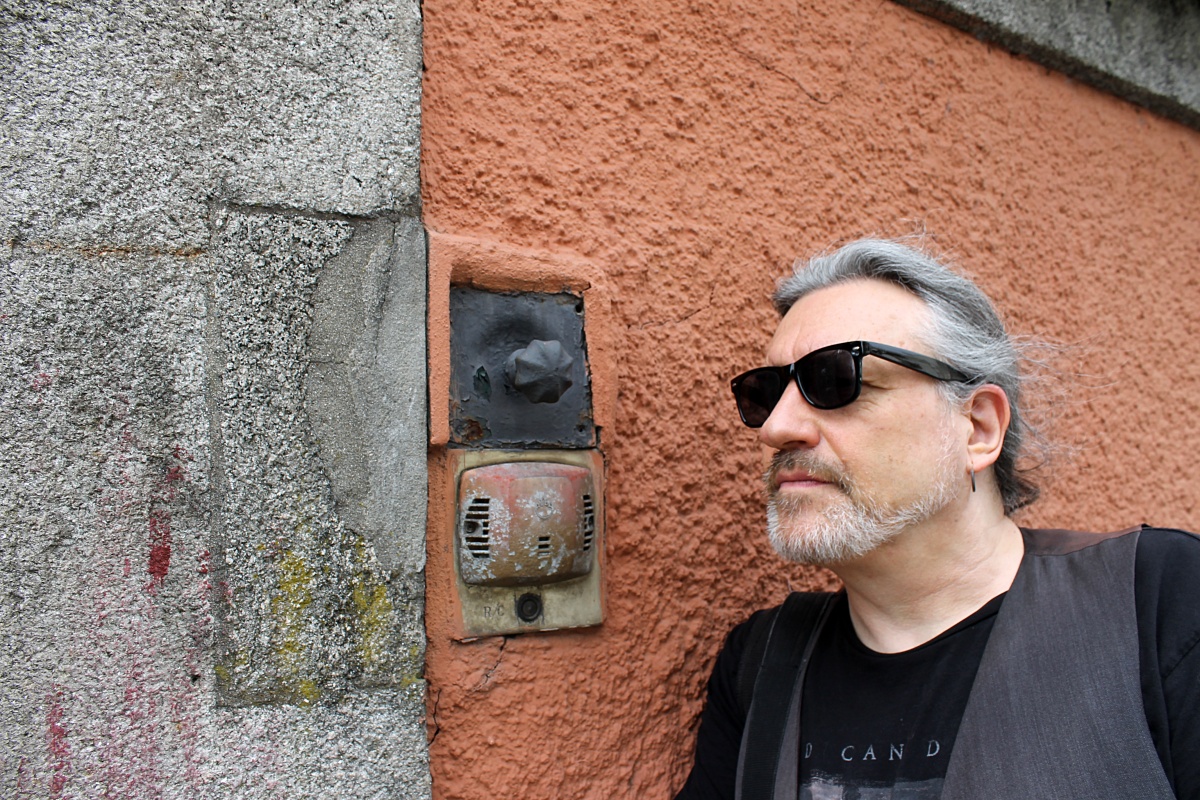 Today Olivia booked me in for my vaccination, Wednesday, May 26th. This means that when all those tourists start arriving after May 17th to the only green list European country, I may feel a little more secure in a crowd of revellers. I’m not sure which shot I’ll be getting but I’m just hoping that I don’t feel too awful in the aftermath. We’ll see. All I need now is my Portuguese residency card and I’ll be ready to travel. There’s one problem and that is that Olivia’s age group are not going to be vaccinated till who knows when? So, early travel may not be happening for us until she has had a vaccination as well. At some point, we have to travel to England to sort out the archive and move out — a major operation. We have to have the whole thing sorted before the end of December because we had to re-book our cancelled air tickets from last year and we will now be leaving for the USA on December 28th…no pressure. Thank you for the ongoing GoFundMe contributions, I will be contributing to it as much as possible too and figuring out how to make some exclusive music for contributors at some point in the future. The In Deep Music Archive needs to survive.

Olivia and I ventured out to the gym today but didn’t leave the house until the last minute. I actually got up earlier to feed Hawaii but it wasn’t good enough for him – I went back to bed. First, he turned his nose up at his brunch and then meowed for company for an hour and scratched at our bedroom door. We’d let him in but the broken mirror is still in there and he, of course, finds that the most interesting item in the room. He left some evidence of revelry in the kitchen, when I came in to feed him, one of the wooden kitchen chairs was upturned. You’d think that such shenanigans would wear him out but it seems that his sleep-play routine is heavier on the play side. I did actually break something today, a breakfast bowl that I was drying, it slipped out of my hands onto the tiled floor and shattered. Guess who ran into the middle of the shards to investigate? 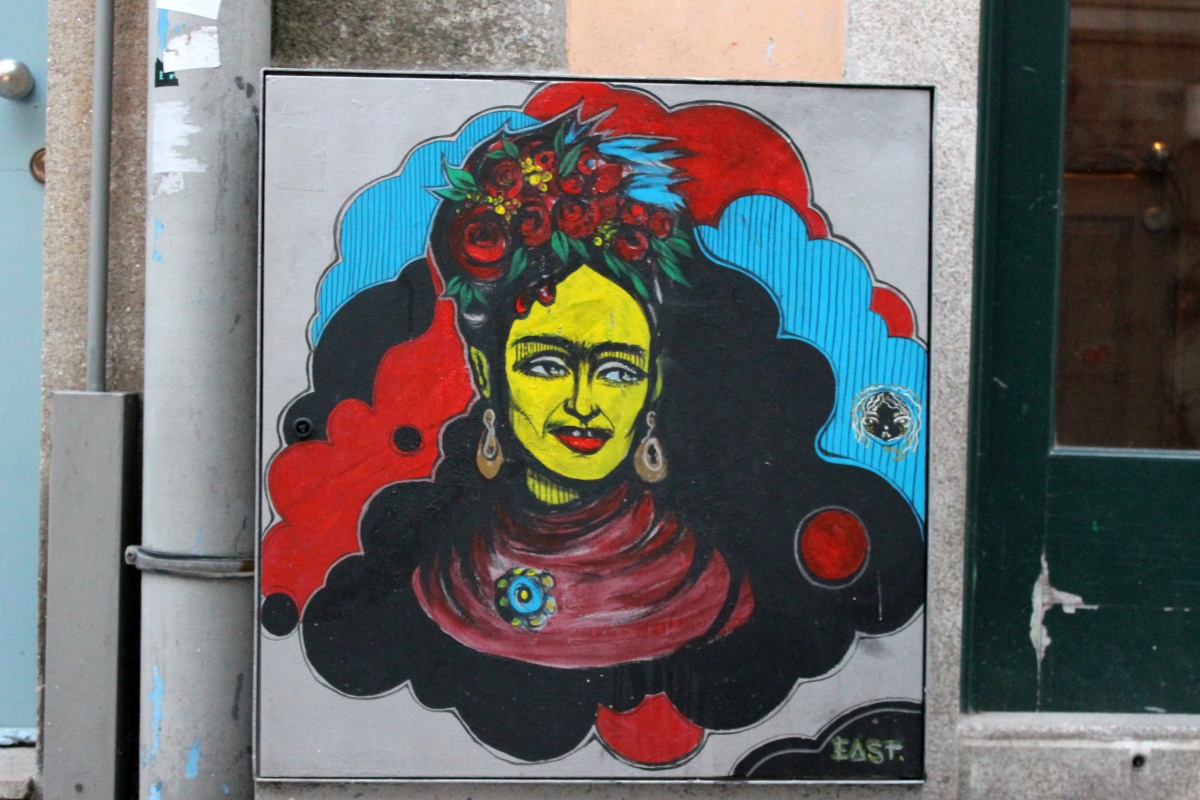 Whilst we were out today, we took a picture by an old-fashioned bell and intercom system long out of use. I was wondering if both the pull cord and the intercom were actually from different eras. Technology added and then becoming obsolete itself, superseded.

Isn’t it odd how something goes out of date and is considered useless and insignificant and years later becomes a fascinating curio? Think of a car from the past, not just chrome beauties but any car from the sixties and that’s just sixty years ago. What about seventies fashion items and wasn’t eighties music supposed to be cool again recently? What is the thing about highly valued sneakers? Who could have predicted that? Expensive Star Wars memorabilia or even scribbled lyrics written one afternoon or more likely written in an hour and then sold for incredible amounts of money because it was Lennon or Dylan. 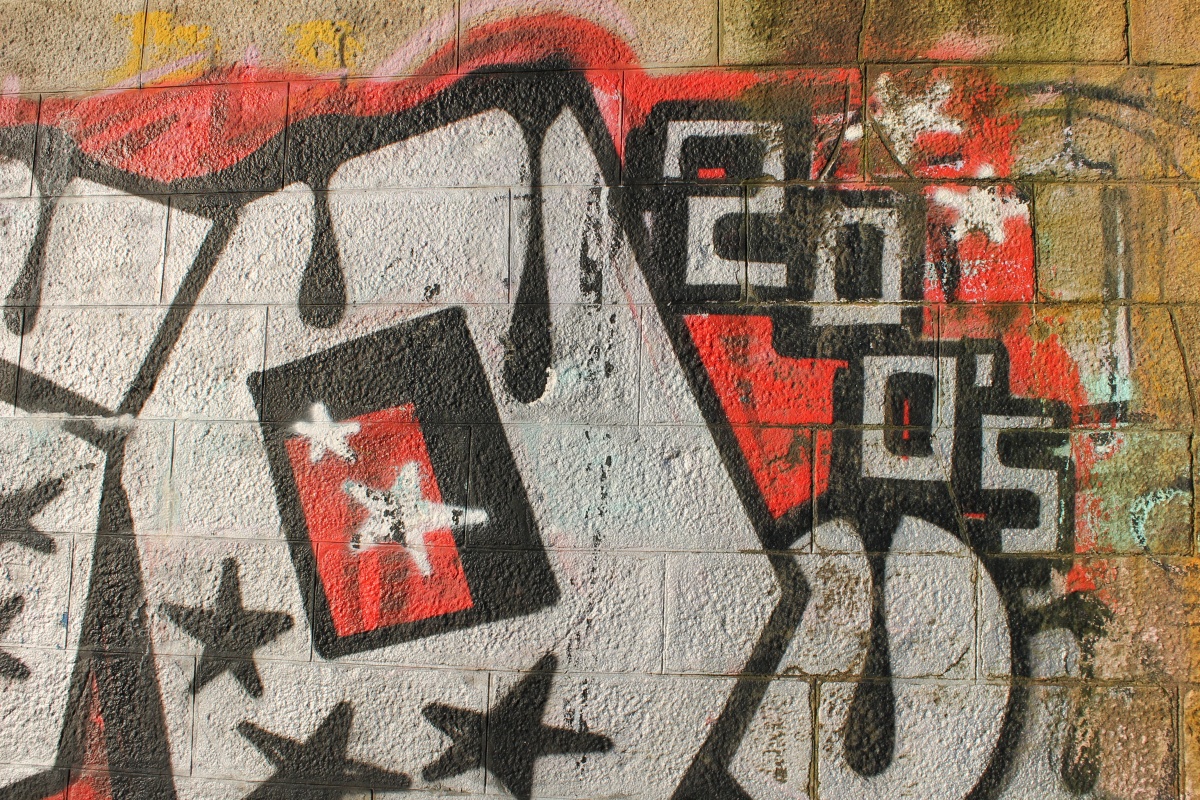 The other day sessioneer Matt was trying to explain the concept of the non-fungible token so I read this article and now I’m clearer, so I will be plotting an NFT for the future because the archive could do with 69 million quid. Two other sessioneers today, Chris in New Jersey and Jeff in Ohio. How come all my sessioneers are such interesting people? Although we talk about music, solutions, ideas and the progress of whatever it is we are working on, we also have such interesting conversations about the universe and how to save it. 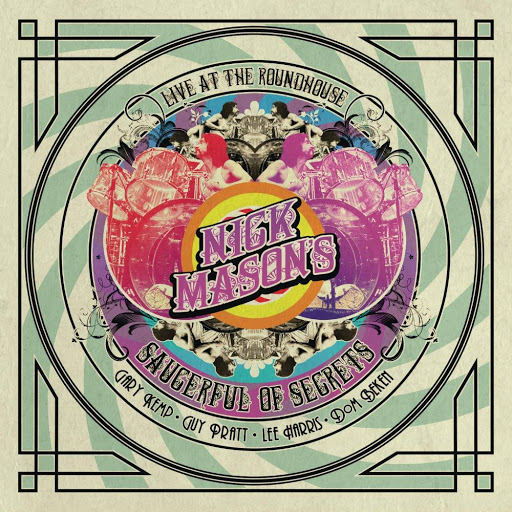 Music today has been Nick Mason’s Saucerful Of Secrets, although I listened to a playlist of all the original songs first. Olivia and I saw them at Night Of The Prog playing songs from the beginning of the band to Meddle, that is pre-Dark Side Of The Moon. The live album they released is much better than their live show because you can’t see them. I’ve talked about this before, retired yachtsmen, Ferrari Owners’ Club’s day out, land of the too white sneakers, short-sleeved flowery shirts from a catalogue, and never duckwalk to One Of These Days, Syd will torture you in heaven. But as far as the songs and their musical performance, worthy and a great idea.