Wow, thank you for all the birthday wishes, quite overwhelming really. I simply didn’t have enough time to read them all before the day thrust me into the sunlight and swept me along to the swimming pool for a cool 82 lengths and just to give you an idea about the people in Porto, when I walked in, Tania the receptionist sang the whole of Happy Birthday to me. When I was finishing in the pool, Ricardo from the gym came down to the poolside to wish me a happy birthday – people are nice here, what a concept. Of course, there are amazing people everywhere but we feel really welcomed here but then the people at the pool in Penzance were also really cool, maybe pools and gyms are just very positive places. It’s a funny thing, gyms always get a bad rap image-wise as if they’re full of egomaniac bodybuilders, well actually it’s not true. Generally, gyms are full of people simply trying to keep fit and the staff are always very helpful, there’s only one problem with gyms – the music. It’s always the worst empty music ever, that’s why a lot of people have headphones but those that don’t, want uptempo commercial dancey stuff, unsurprisingly not Syd Barrett. But I have a promise for you, if in the September of my years I find myself with a billion bucks I will open gothic, psychedelic, rock and singer-songwriter gyms where people are encouraged to wear none-sporty fashion clothes but special groove clothes so we’ll have a whole lot of healthy passionate music lovers. 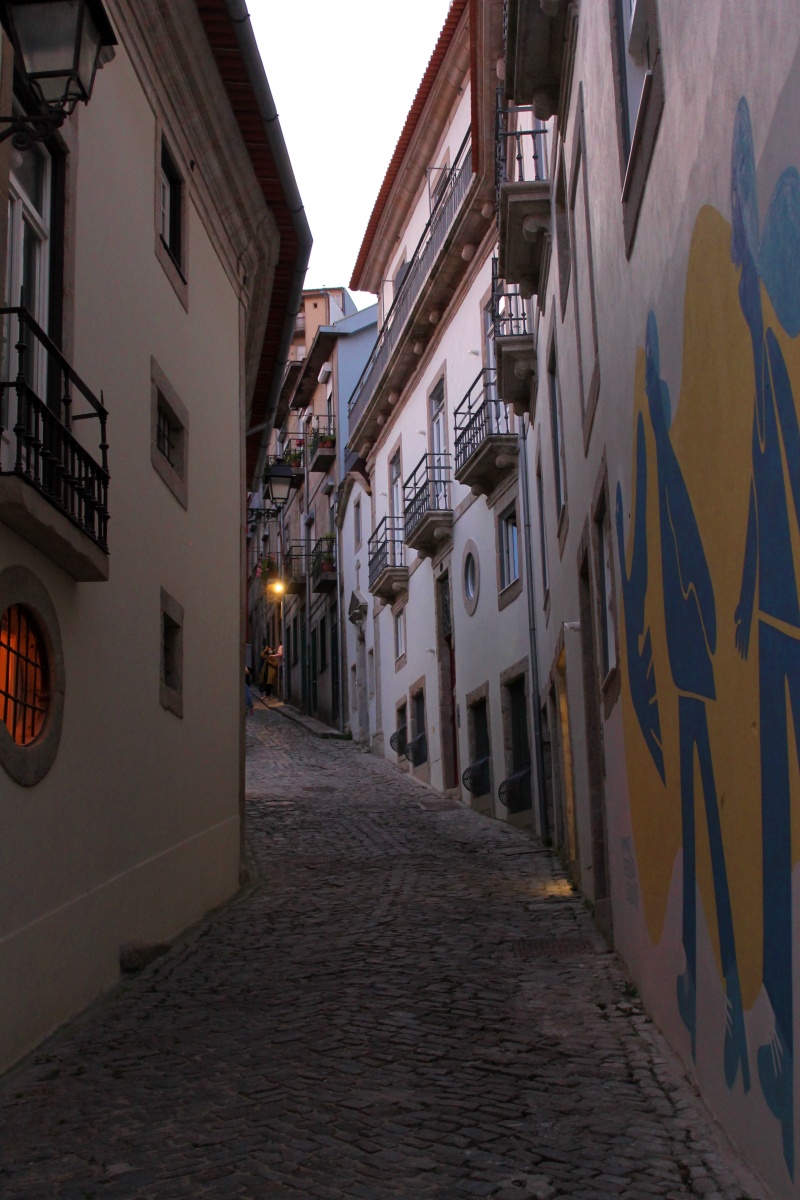 By the time I’d returned from the pool, it was on the way to 5 PM and our dinner booking was at 7 PM. Olivia’s parents had been trying to get hold of me and they finally did and we spoke to them for a while before we realised we had to go if we were going to walk into town to the restaurant. It was warm, it was my birthday and Olivia had got me a course in photography so I can learn something beyond point and shoot. The ladies of the day weren’t there today but the city is starting to feel more vibrant with the lockdown eased. There was a lot of traffic and as we got closer to the area where we were eating (Trindade) the streets started to look busy, lots of bars open and full of people but because it’s Portugal and people are cool, lots of masks – this isn’t an excuse to not wear a mask and people wear them out on the street anyway and guess what? Portugal is the only European country on the green list that people from England can travel to from 17th May because the covid numbers here are so low. I wish they would get me my vaccination before the coming onslaught of tourists.

We ate Thai in a very trendy restaurant called Boa-Bao. It was really nice, the waiter was really cool and the place was super hip, oh yeah and the food was really good. After we’d eaten there we decided to walk down to the river. This was our first night out since we moved here in December and it really felt like we’d flown off to another planet. What a difference. Down by the river, all the restaurants were open and packed with people and this is pre-tourists. The locals were out in force, there were buskers and people walking around and you got the summer vibe even though it’s just May – but it is Southern Europe. Having said that in the daytime I see people walking around in jackets when I feel overdressed in shorts and T-shirt but I guess it’s all relative, the people here think that hot is what’s coming and this is just the support act. 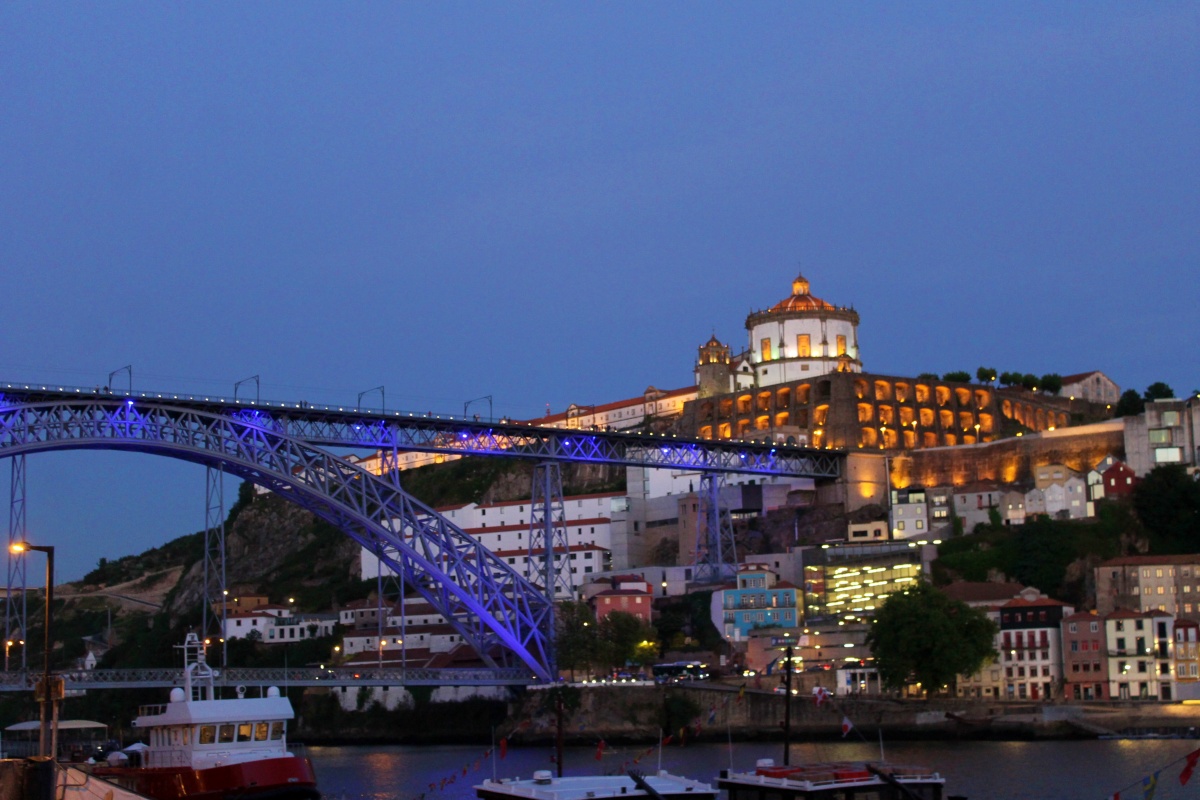 We walked up the steep hills to the metro and arrived back home at 10 PM to a lonely Hawaii who always greets us at the door whilst keeping one eye on escaping to that mysterious world outside. My birthday is over now in Portugal but it’s still my birthday on Palmyra Atoll. I noticed an Amazon gift card appearing in my inbox too (thanks Ohio Jeff) and some cups of coffee as well as some In Deep GoFundMe donations, thank you, everybody, for everything today, too many individuals to thank everyone by name but so appreciated – onward and upward for another year, many more projects and a whole lot of intriguing unknowns. 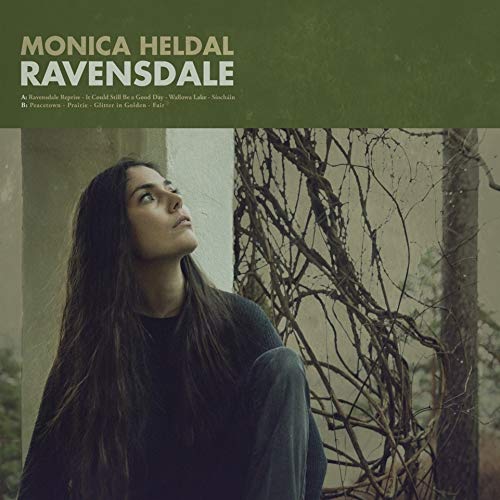 Music today has been a new discovery by Norwegian singer-songwriter Monica Heldal and her second album Ravensdale. I liked it so much that I immediately bought it, I like her slightly odd voice and the instrumentation which is full and moody, highly recommended. Her main influences, Rory Gallagher and Nick Drake! I followed it by listening to her first album The Boy From The North (2013) which doesn’t seem to be available on vinyl anymore. She has another album, The One In The Sun (2016). Then I started listening to my 106 song sixties playlist. It’s not a whole lot of obscure sixties stuff, on the contrary, it’s all the sixties hits I could muster excluding The Beatles and The Stones – so far. Here it is, listen to it, it makes you feel really good and it’s great if you like this kind of thing.