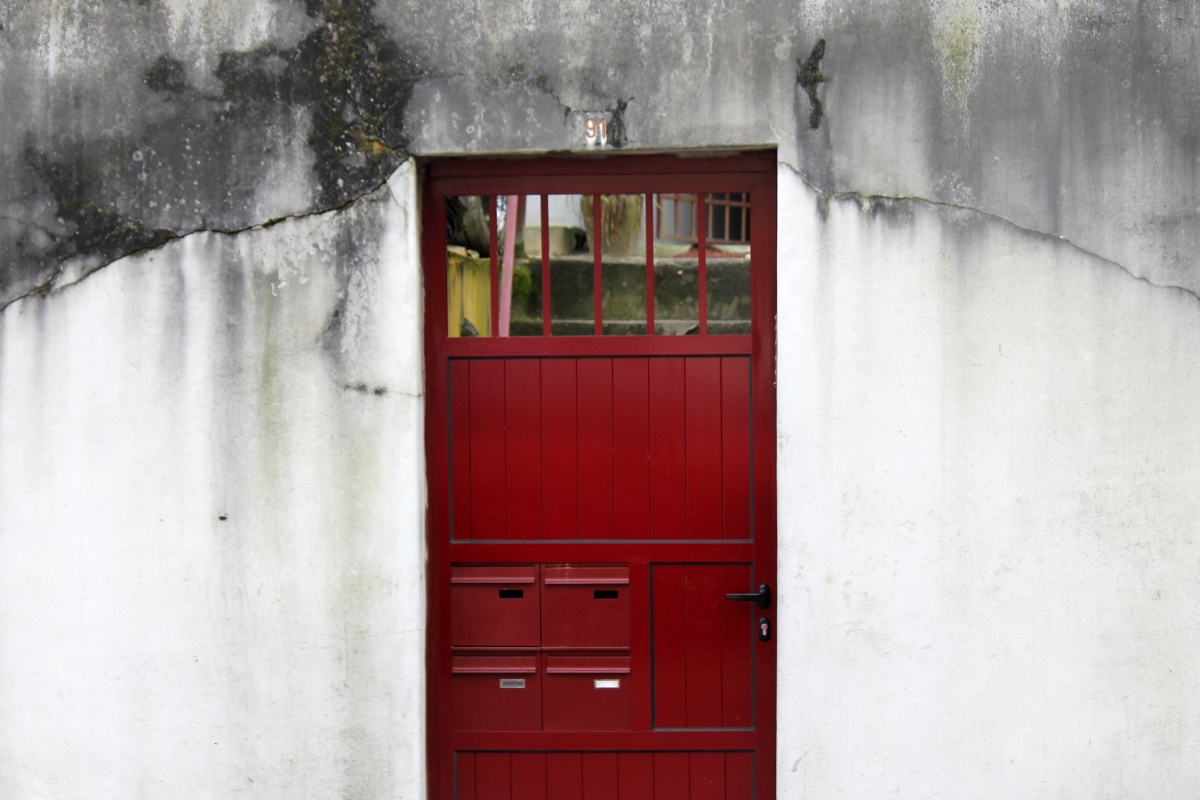 The strange merry-go-round that is life. Today so much has happened that it’s hard to know where to start. The birthday greetings were pouring in (thank you) because it is May 7th in Australia and although I have to wait for a European Friday for my birthday to begin in earnest, I appreciate the messages and it’s kinda fun getting them over a two-day period. I remember once I had something like a 36-hour birthday flying from Sydney to Missoula, Montana to start a US tour. But I’m afraid that this birthday might not be quite the same (even though it has fallen on Bandcamp Friday when Bandcamp waive their fees for purchases). You’d think it was all going so well, but a few hours ago my sis called from Wales to tell me that my Aunty Gwen had died. She was my Mum’s sister, she was in her late eighties and she had been in hospital already sick, failing organs, and was not doing well. Yesterday she fell and cracked her head which instigated a brain bleed and she died earlier today. She was an amazing woman, stubborn as a mule, a lifelong spinster but a confirmed music lover who had the groove. She once told me that she’d seen Buddy Holly live and didn’t like it that much because he sang out of tune. She grew up in Manchester and when my parents moved to Wales in retirement she followed and sold the old family house that my father used to refer to as a mausoleum. I stayed there with her once for a week or so, she gave me chicory coffee for breakfast, and when I went to bed at night the room was freezing. You had to get under a large eiderdown and sheets and blankets before you could remove your clothes. When you awoke you could see your breath, a lingering mist that dissipated and renewed itself as you returned from sleep. 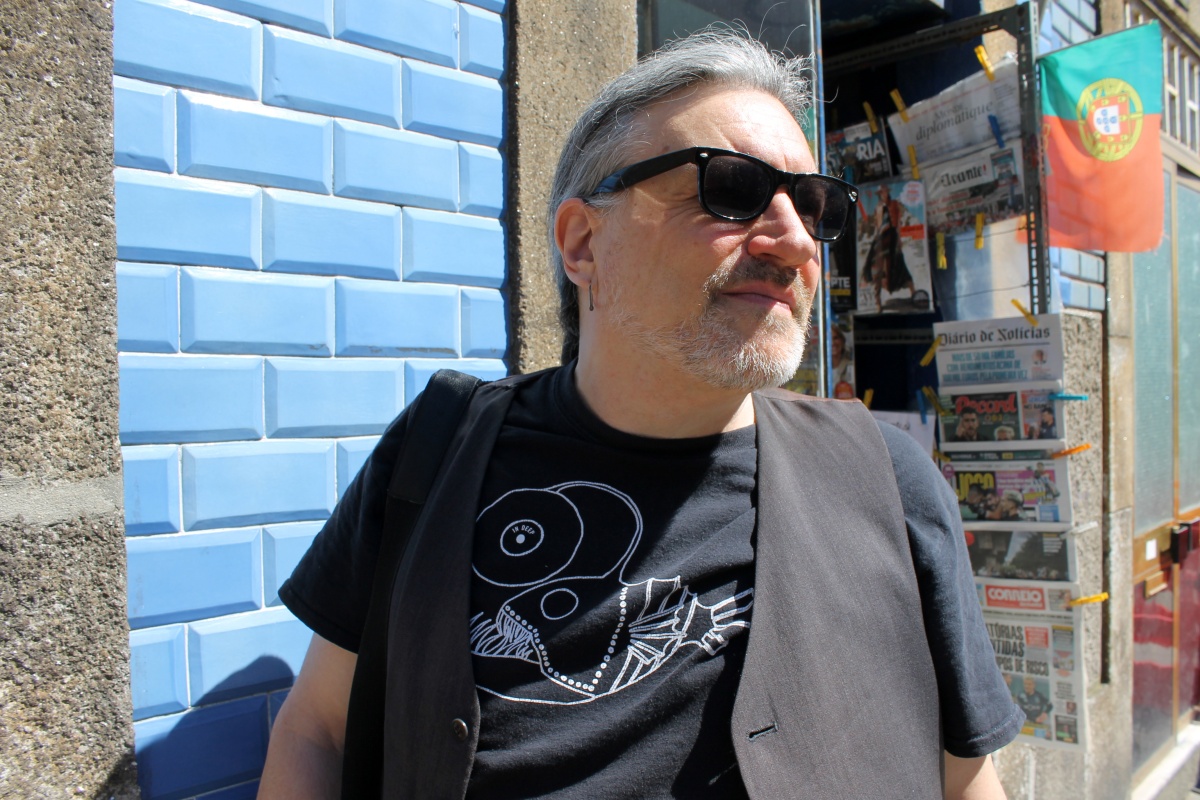 It’s odd how things happen, how life works, my daughter Signe in Stockholm has recently told me that she is pregnant, she is having a baby in the autumn which will mean I will become a grandfather for a second time as the new addition to their family, her partner Dean and their daughter Ines will have a new brother or sister. Signe told me today how nice and kind Aunty Gwen had been to her when they met each other. I’m not sure if Aunty Gwen ever left British shores, life was music and her TV. She used to circle the shows she’d watch in the Radio Times and the programmes that clashed she recorded and watched later. A real homebody, dog lover, and salt of the Earth. 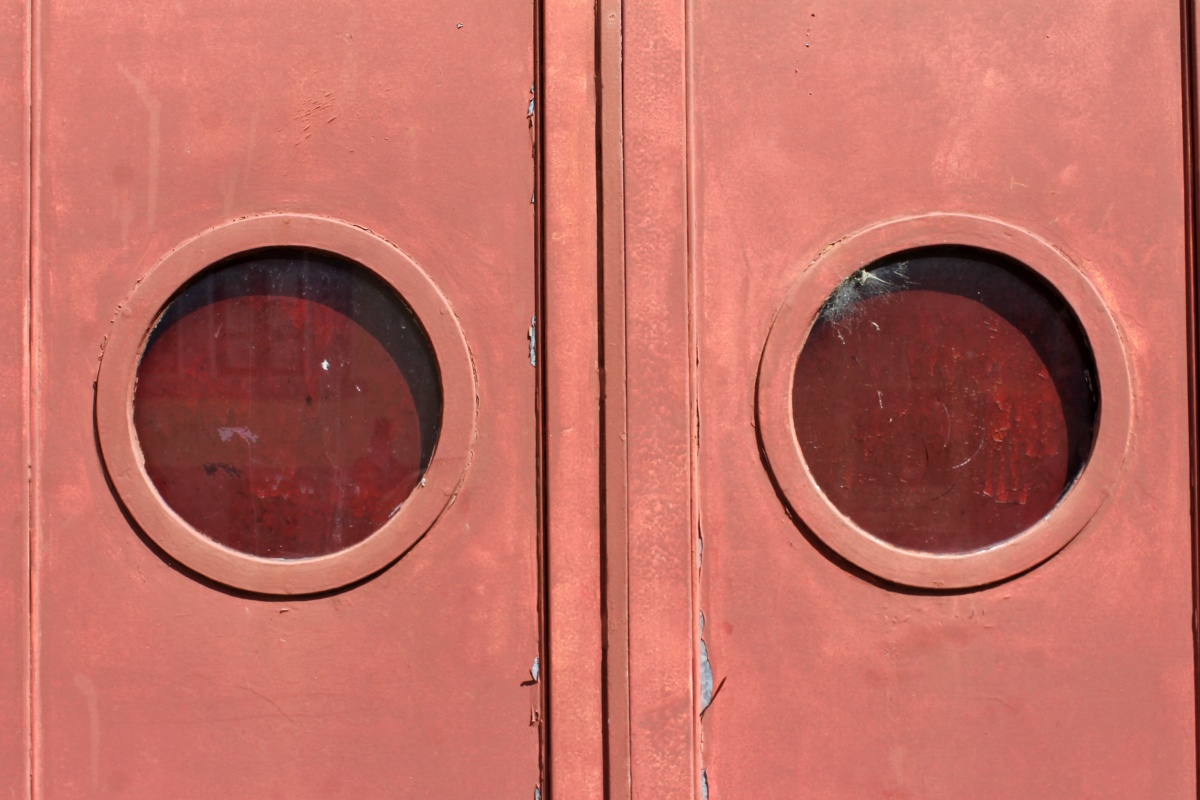 So much to think about today but there’s more. The landlord at the In Deep Music Archive premises has become very sick and he has bequeathed the building to someone else. This person has plans for the building and when he saw the archive he designated it a fire hazard despite being a member of some kind of music society in Penzance. So the truth of the matter is that we have to move. If you read here regularly you will know that Olivia and I now live in and are residents of Portugal. This means that we must attempt to move everything here, where I can execute the dream of having premises where all the music is part of a culture centre/archive/studio/venue/cafe and a generally safe place for everyone to enjoy now and long after I have gone to the great record store in the sky. So from now until the end of the year, I’m going to have an ongoing GoFundMe page where between what I can earn from touring/records sales and the occasional royalty along with donations, windfalls and the generosity of philanthropists, I can raise the funds to not only move it here but set it up in this beautiful city, a city which is generally flooded with tourists all year-’round. Any goal set is just a number, we will try to make it work with whatever we can make, and from now on anything we do make, any tour we do or record we sell will go to achieving this goal. Keeping the archive current is part of it, being able to add records old and new which we have to buy unless we can organise artists to send us their wares that we will always try to promote in some way through any means we may have. Of course, at this point, it’s just Olivia and me, but I imagine a staff and place that pays for itself because it’s so amazing. You can go to the GoFundMe page here:

Help move and establish the In Deep Music Archive

At some point, I hope to be able to re-make the In Deep Music Archive T-shirt (the one with the angler fish) and come up with other things that might pique the interest of the contributor. We will of course be continuing the Skype concerts which at the moment we are doing every two weeks and are ready to book and do more. If this all seems too much and we end up with a house on the edge of town with a big cellar and a brilliant vibe so be it, but the plan was always to make this magnificent collection of music, guitars, amps, books, lava lamps and old-fashioned Russian projectors something for everybody to enjoy. 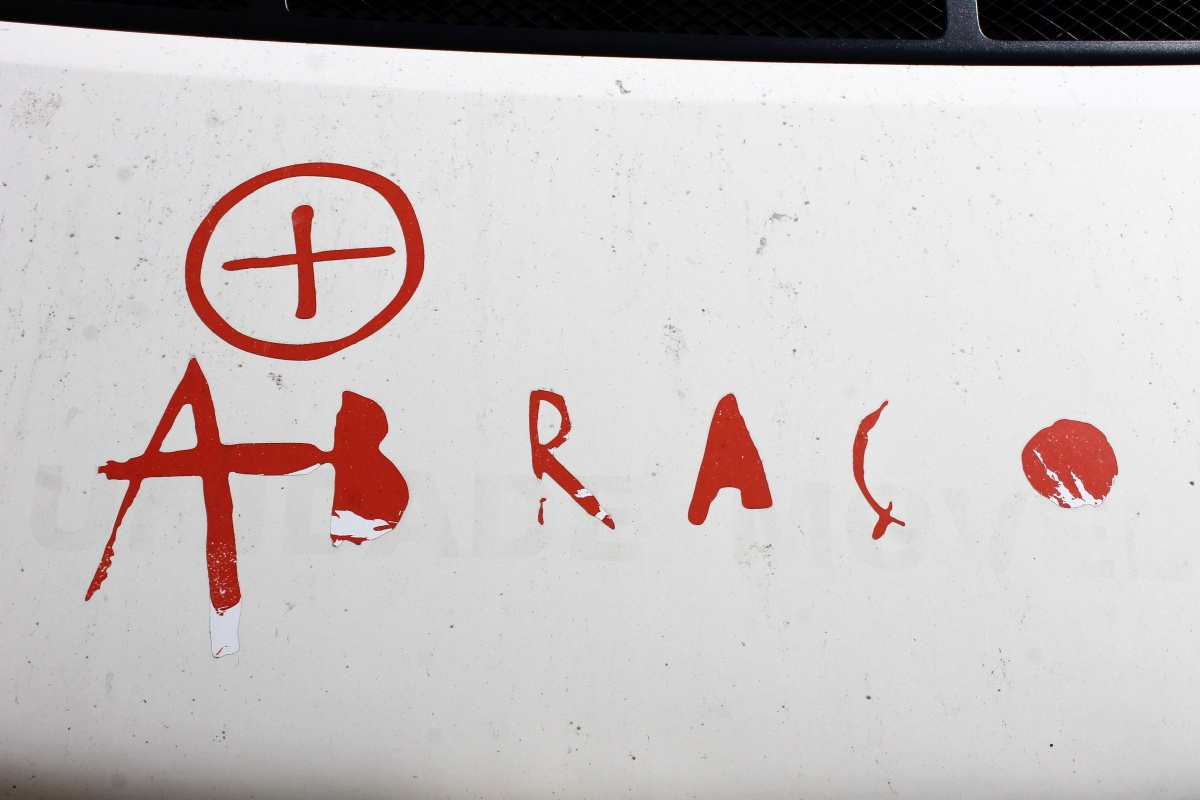 So 63 years just passed and I’ve discovered that as you get older each year takes about 6 months to come around, whereas when you are 15 each year is 3 years long. We’ll be going out to dinner for the first time since we moved here as this is the week that everything has opened up. It’s birthday Thai and thank you to everybody for all the wonderful and inspiring messages. Thank you for listening to and buying the records and thanks to all the musical collaborators, the sessioneers and everyone whose heart is in the music, it’s a real pleasure to be involved with you all. RIP Aunty Gwen who may just have been responsible for the gene that turned me into a music lifer. 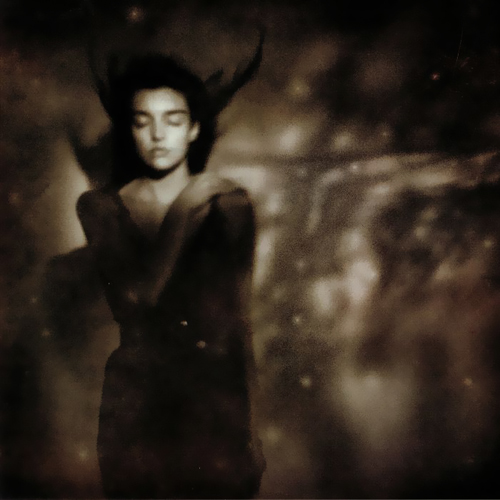 Music today comes from This Mortal Coil, it seemed appropriate. I listened to these three albums (It’ll End In Tears, Filigree & Shadow, Blood) a lot when they were released. Classic cover versions of forgotten gems by artists who understood them.