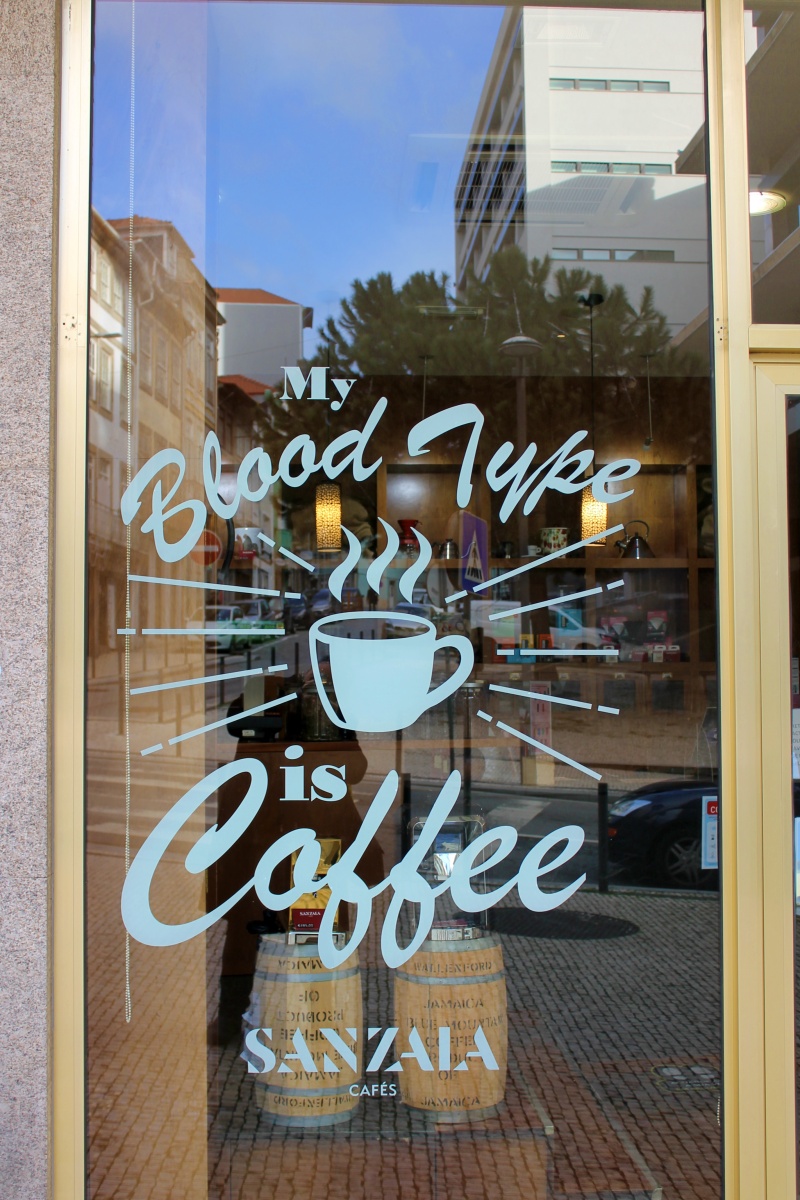 I was walking past the old-fashioned fruit and veg shop yesterday to see two policemen, a gaggle of old ladies, and a pile of discarded cardboard fruit boxes on the pavement. Two younger ladies in intense mode and the two policemen seemingly there to settle a dispute. It was the law and order version of a cat up a tree for the firemen. I went into the bakery today to pick up the pães da avó (grandmother’s bread) and they weren’t ready, they were still in the oven and the lad there said you can come back or wait, have a coffee. How can taking a coffee in a cafe feel so wonderful? But it does and for the months that I’ve been coming here, queueing outside, it felt so nice just to sit down at a table and talk to the people here who I see nearly every day. When the bread came out, it was warm and I took it straight home for an avocado and green salad roll, it was then that I realised I had eight avocados of varying sizes, none of which were ripe.

I forgot to mention a couple of weeks ago that it was the 47th anniversary of The Carnation Revolution (25th April 1974) after 45 years of an authoritarian dictatorship.

Its name arose from the fact that almost no shots were fired, and waitress Celeste Caeiro offered carnations to the soldiers when the population took to the streets to celebrate the end of the dictatorship; other demonstrators followed suit, and carnations were placed in the muzzles of guns and on the soldiers’ uniforms. In Portugal, 25 April is a national holiday (Portuguese: Dia da Liberdade, Freedom Day) which commemorates the revolution.

Today was International Portuguese Language Day, Dia Mundial da Língua Portuguesa and you may be surprised to know that it is the fifth most spoken language in the world due to the fact that there’s a lot of people in Brazil (211 million). As I’m 335 days into French, I’m going to soon start with Brazilian Portuguese as that’s all there is on Duolingo and I don’t like Babbel. It might be useful and interesting to have knowledge of both types of Portuguese. Brushing up on Spanish would also be helpful as Galicia is only an hour away. Borders are reopening but I need to get vaccinated before travelling. It seems that the vaccination might knock you about a bit so I’m not looking forward to that but I am looking forward to reducing the likelihood of catching Covid – or spreading it. 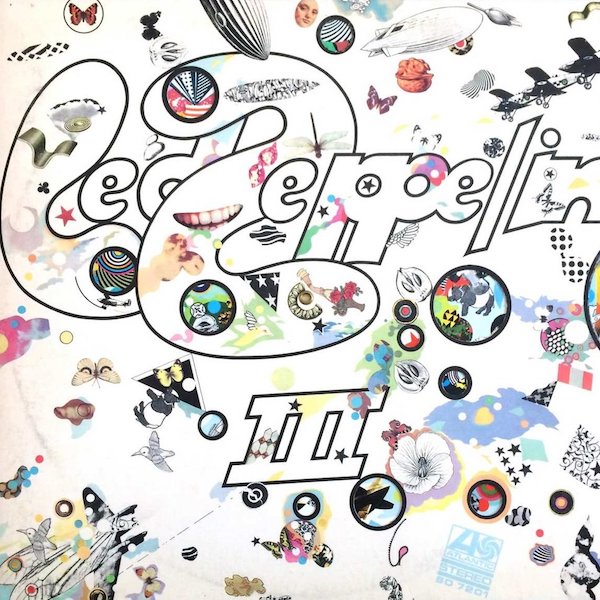 Music today has been Led Zep 3 and Led Zep 4 because they are such familiar soundtracks to write to after a really busy day of swimming, seshes, and bio writing. The swim was a solid 82 lengths today. Sesh with Brian in Indiana and three new songs, preliminary sesh with Ali in LA, and Jed and I figuring out the Space Summit bio. There really is so much to do all the time which is why I watch football – to stop me never stopping. Chelsea beat Real Madrid 2-0 for an all-English Champions League final against Man City in Istanbul.

As far as mixing music with every aspect of living, I suppose some people want the tranquility of silence and it’s true that reading whilst there’s music on is just impossible for me because I’m distracted by the pickup setting of the guitar and the subtle touch of the guitarist on the neck, the finesse with which the drummer caresses the hi-hat and the deep groove of the bassist – then there’s the lyrics, how could you read if there’s a Dylan lyric being sung?

Music today wasn’t just Led Zep III and Led Zep IV, it was the versions with the extra album, and having heard these albums a thousand times I was struggling to hear the differences in some of the mixes and versions – perhaps as I was writing I wasn’t paying enough attention. I did notice that the Battle Of Evermore had no vocal, I wasn’t that distracted!