So mails come in, emails and messages in all kinds of different forms and really I try to read them all but answering them all is pretty much impossible. The other problem is that the deeper they are, it’s even harder than if it’s hello I like your records. I can answer that with a thank you. We had two interesting mails a couple of days ago, one from a journalist from national Portuguese television (SIC, Channel 3) asking if he could do an interview with me on the tele – and by the way, we go to the same pool/gym. So we looked up Carlos and there he was – on the tele. So today I walked into the changing rooms and he was standing there. So we spoke and next week I’ll be recording an interview for the Portuguese television network, very cool. We had a mail yesterday that Olivia found in her spam folder from a poor fellow who I guess was trying to be kind but hadn’t considered that we might not have seen his message. People out there have always donated their collections to the archive including leaving the collection to the archive in their will. This gentleman was asking about doing just that. He started the mail with “I’m not sure if anyone will be reading this…”. The problem was that Olivia didn’t see the mail and in the days since he sent it he sent another one staying, “Fxxx you then”. So, it’s not really a fair response, is it? So people, please don’t think we don’t care, ok? It’s just that the day only has so many hours and not everything reaches us.

Hawaii broke a plate today, jumping up onto the counter, he’s a climber and a talker and he plays like a dog, he runs around with us and jumps up on things, and runs through small gaps in the doorway at lightning speed. It’s amazing how animals can control their leaps. I wonder at the birds that fly at speed into the trees and land perfectly on a branch. I also marvel at butterflies that seem to have such a haphazard flight yet manage to chase each other around. When I was in the gym today I was looking out of the window and there was a girl walking two dogs, one of those slow old chunky mutts and the other a young frantic fidgety little dog. You can just imagine what the older dog has to put up with, haha. I would have lots of animals if I could. 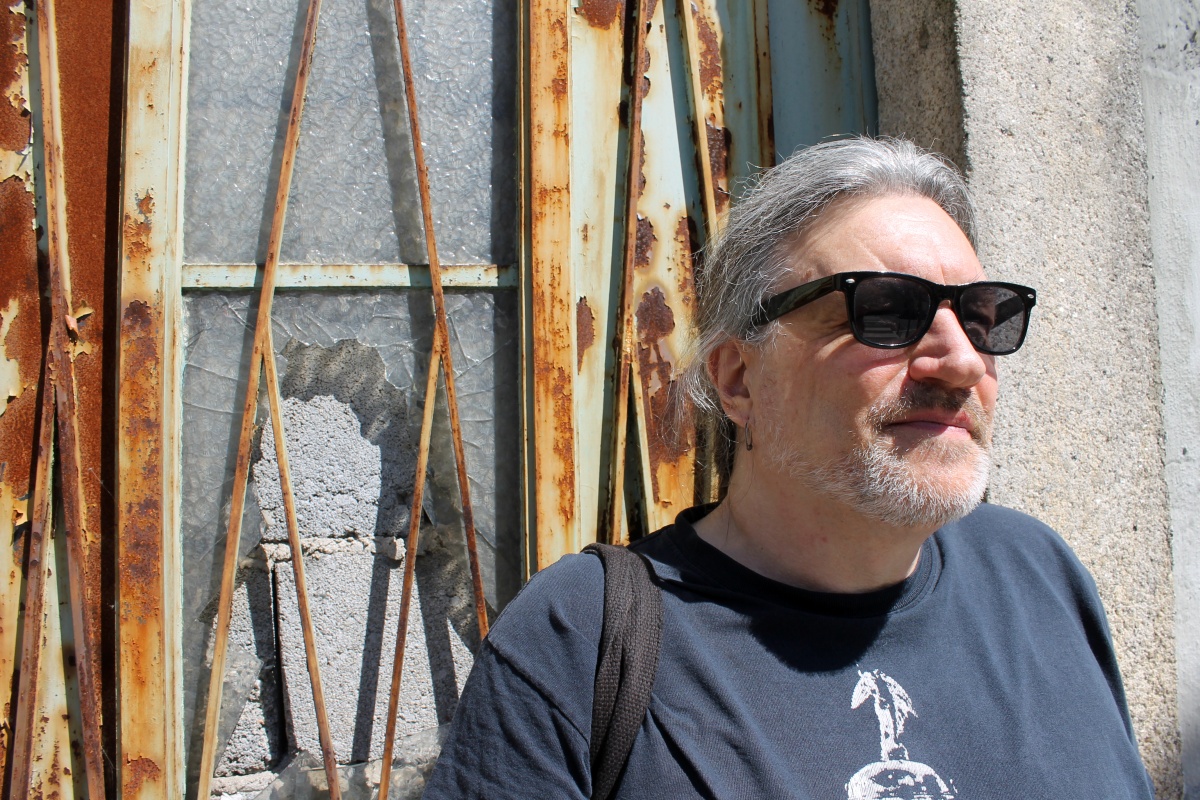 I was watching the football tonight, Man City vs PSG, City winning 2-0 (4-1 on aggregate). They are through to the Champions League final for the first time. BT Sport actually worked today, it doesn’t work every day, but today it did. The pitch at the Etihad Stadium was covered in hailstones – it’s May…? And from a Portuguese perspective, I felt very privileged to be running around Porto in shorts and T-shirt. Southern European weather has been a little rainy on and off till now too but perhaps at the height of a hot Porto summer, we will be dreaming of a moderate summer in Manchester.

I had a sesh today with Chris in New Jersey who was knocked around pretty good with his second vaccination. I haven’t had my first one yet and apparently, they are still on the over 65s. If we are to travel we need the vaccination but I also need my Portuguese resident’s card, so there’s no confusion when I go in and out of the country. There have been stories of people who are residents being refused entry in Spain. So, we’ll be here till all this is sorted out, hopefully by the end of June. 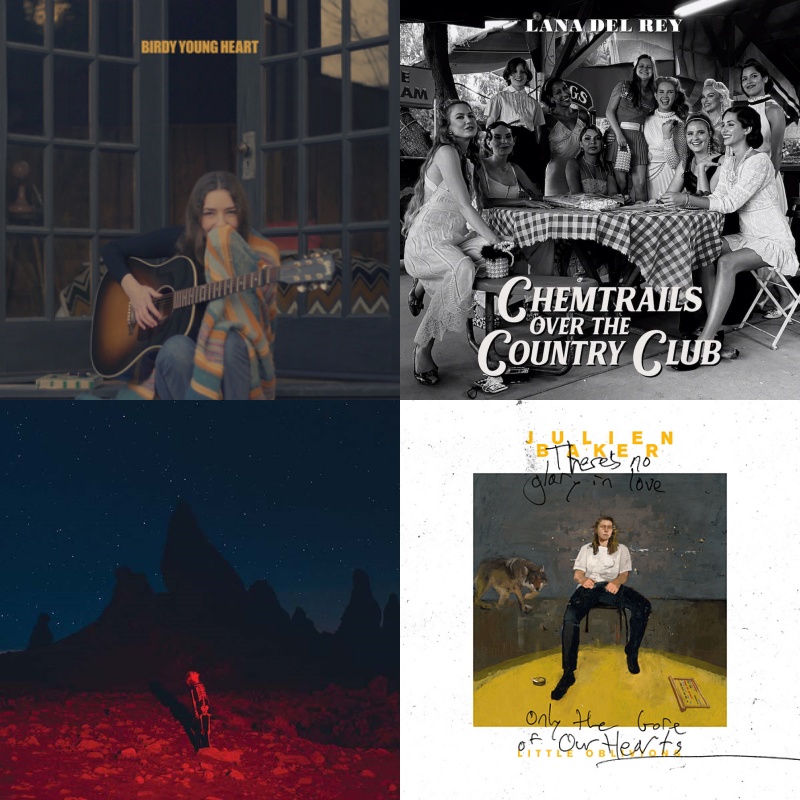