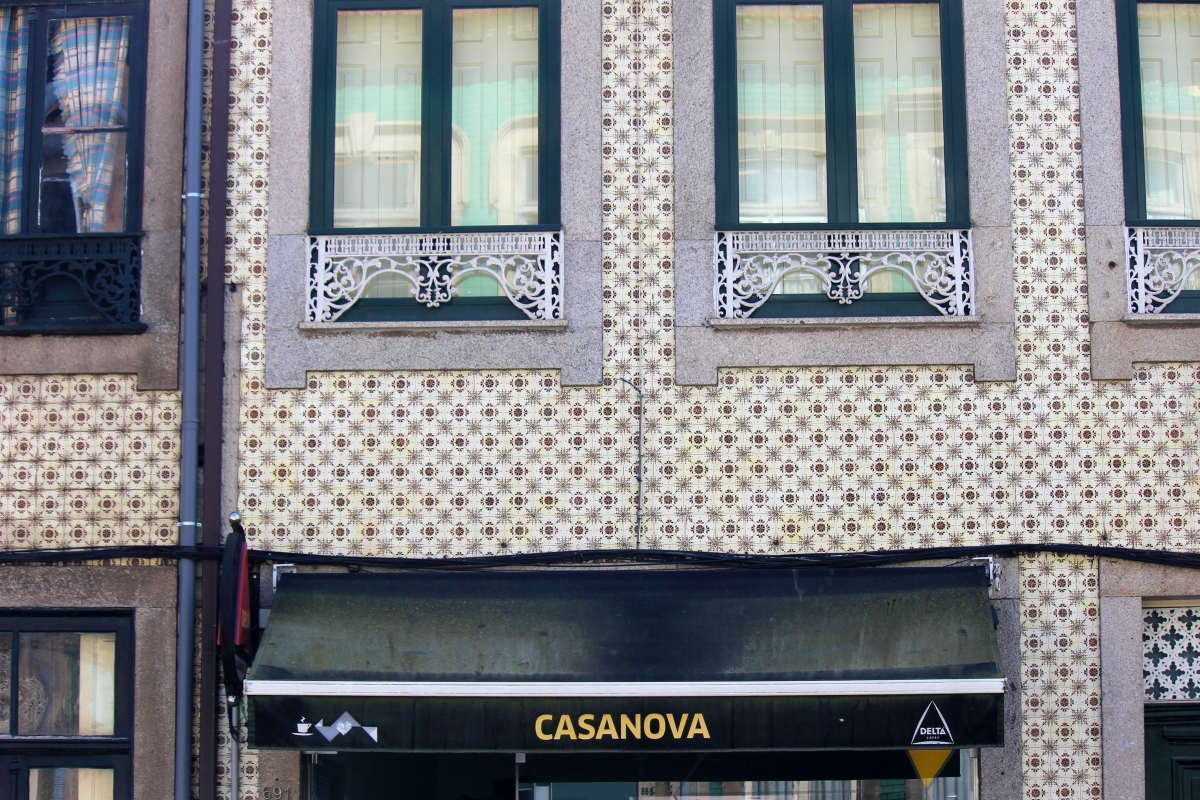 There’s something about the turning of April into May and it’s not just the fact that it’s my birthday in a week. It’s a farewell to uncertain weather, a goodbye to the grip of winter. It’s longer days and bluer skies. It’s a warm breeze and a promise. It’s the metamorphosis of the trees, the skeletal fingers to lush leaves, new life preparing for the next cycle. Here in Portugal, it’s the time before the big heat, a heat we are yet to experience but I’ve lived in Australia so I know about heat. So in these early days of the summer, when I see the Portuguese still wandering around in coats I realise that to them the summer is yet to arrive. It was so nice out there today so I went out to get some bread from the bakery and a couple of things from the Psychedelic Psupermarket. Why do I call it that, people wonder? Well, surely half a large orange papaya with its hundreds of bright black seeds is something psychedelic if the meaning is “denoting or having an intense, vivid colour or a swirling abstract pattern”. The avocado I bought – tough hard exterior, ridged skin and inside bright green, soft, what a strange fruit it is. And today I ate kiwi for breakfast, a rough skin-protecting fluorescent green and black with a white strip down the middle, packed with Vitamin C and natural sweetness. This in itself is like a drug and just seeing it makes for an expansion of consciousness and you wonder at the textures and dazzling brightness hidden inside. Hallucinations don’t come more vivid than this, “relating to or denoting drugs (especially LSD) that produce hallucinations and apparent expansion of consciousness”. 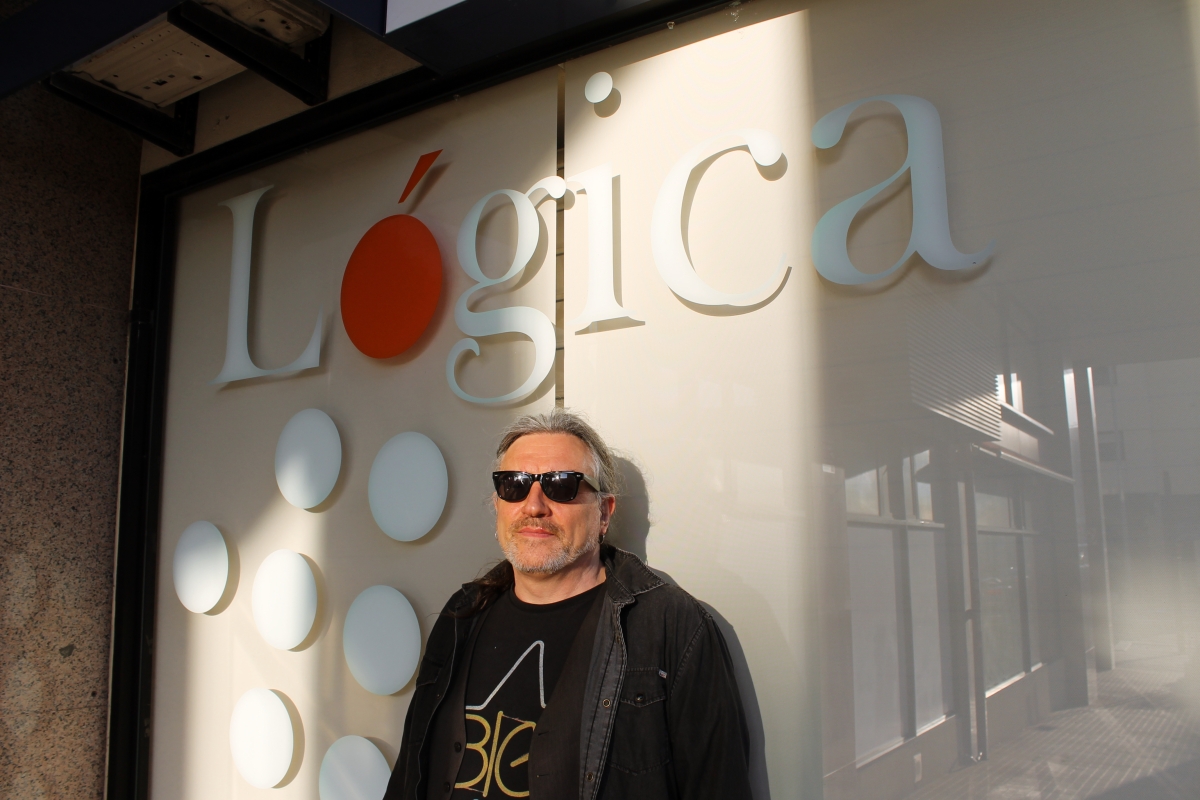 We take it all for granted, weird fruits and vegetables, strange colours, odd shapes and sizes are standard, but can you imagine the time when humans didn’t know what was edible and what was poisonous? A lot of people must have died eating the wrong berry or plant and then the word must have got around – don’t eat the mushroom with the big red spots, the amanita genus, one bite could kill you and yet they look so tasty, more like dessert. Then there’s the bland-looking, hallucinogenic magic mushrooms, and the tasty expensive yellow chanterelles. In Sweden, it seems everyone is an expert at the mushroom hunt, a tradition that in the right season has the forests swarming with Swedes with baskets hunting and collecting. 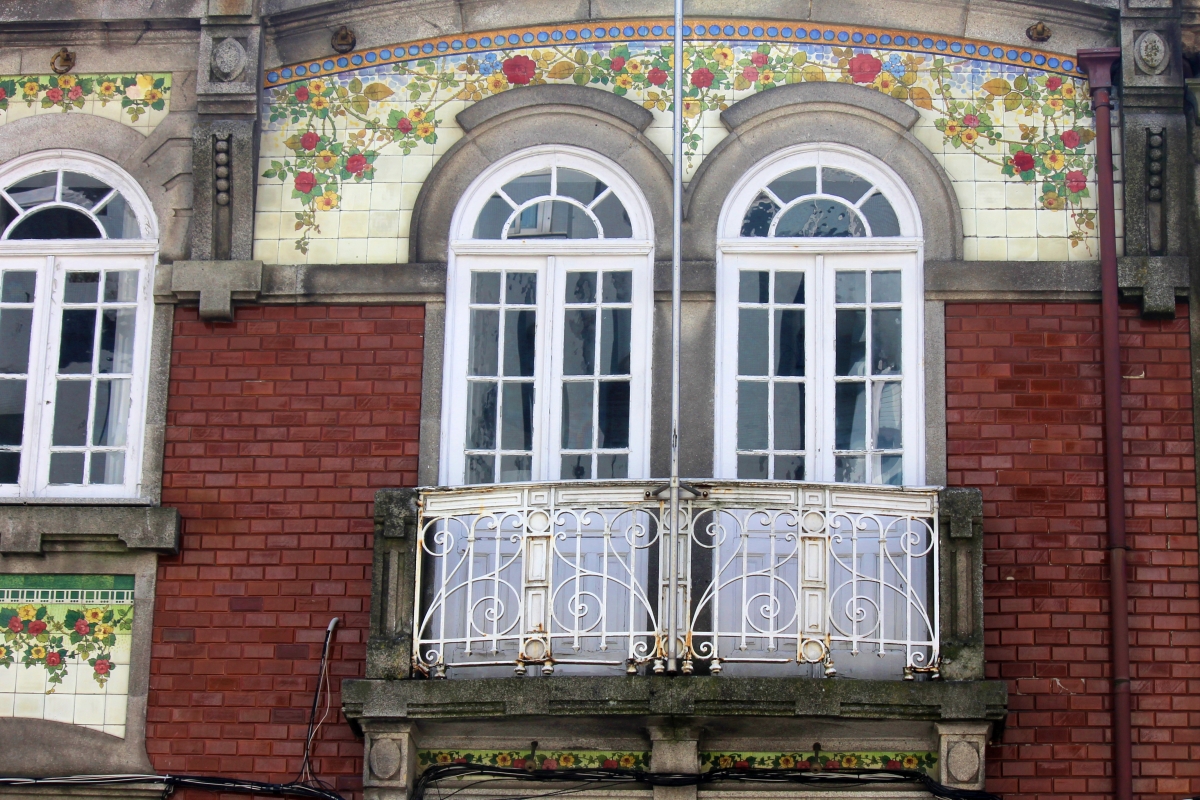 There was a market in the Jardim Marquês today, the first day of May, and the return to opening. Although there were clothes, records, books, bric-a-brac, I had to be quick because we were playing a Skype concert today. I managed to find a tealight strip for 1€ but had to get home. The great thing is that this market is right on our doorstep, what I don’t know is if it is every Saturday or every first of the month, we’ll see next week and if it’s there we’ll have more time to browse. 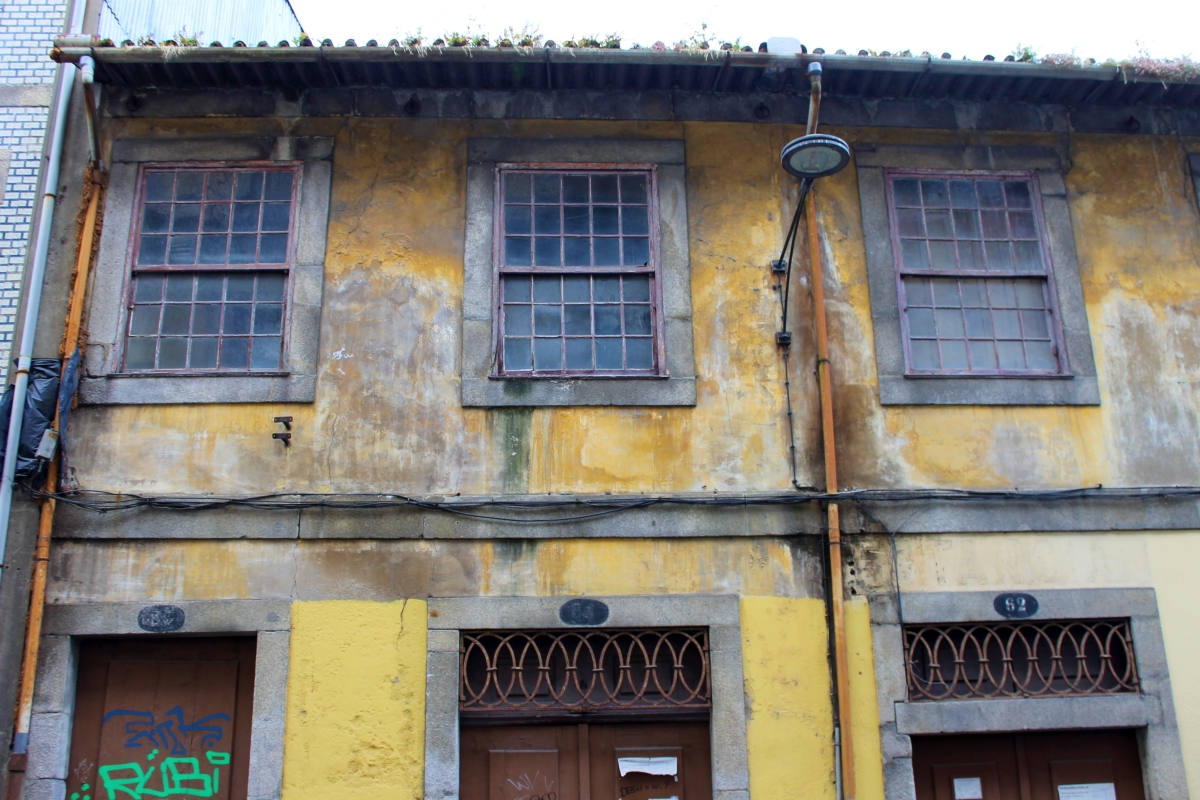 Our Skype concert was for Jason, Danny, Thomas, and Mark who were either in Arkansas, Virginia Beach, San Francisco, or Atlanta – the miracles of technology. We did our usual thing of playing as many songs as we could from their suggestion list. Their list was long, if we’d done them all we’d still be playing days later. The interesting thing is that there’s always a suggestion of a song we don’t know or have never played and it’s fun trying to figure out how to do it in this format (guitar, violin, and voice). Some we just can’t do, but in others, we surprise ourselves, as well as the member of the audience that requested it. When you’ve made so many records, how do you decide what to play? Taking requests makes it easier, especially if you get those requests in advance so we have a chance to learn something we may not automatically play. We will have to think about this when we finally get back on the road – advance song requests for each city, making it different for every audience, interesting for us, and if someone comes to more than one gig they don’t see the same show. Something to ponder. 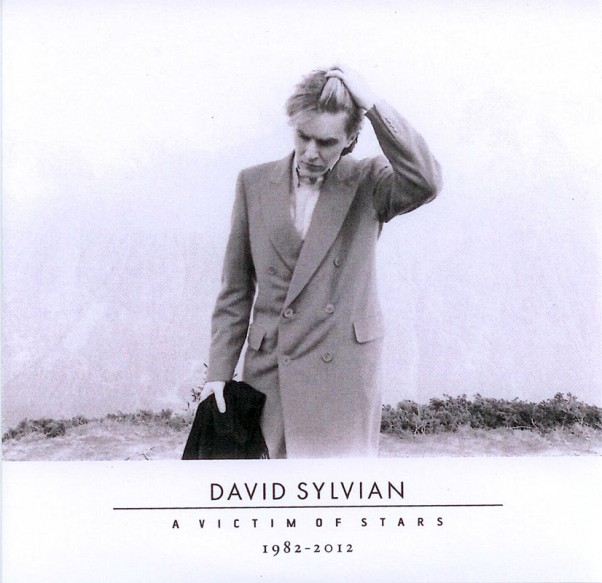 Music today has been David Sylvian, starting with some of Gone To Earth (1986) before dinner then all of Wandermüde (2013) after dinner, an ambient album with Stephan Mathieu, before I landed on the compilation A Victim Of Stars (2012). I find people love or hate his work, his voice – I love it. It’s really great if you like this kind of thing.

Released in 2017, as far as I can tell the last thing Sylvian released. Somehow out of context when listening to his later work. Joan Wasser sings BVs. Video a little cheesy, but see if you can spot Porto in there.