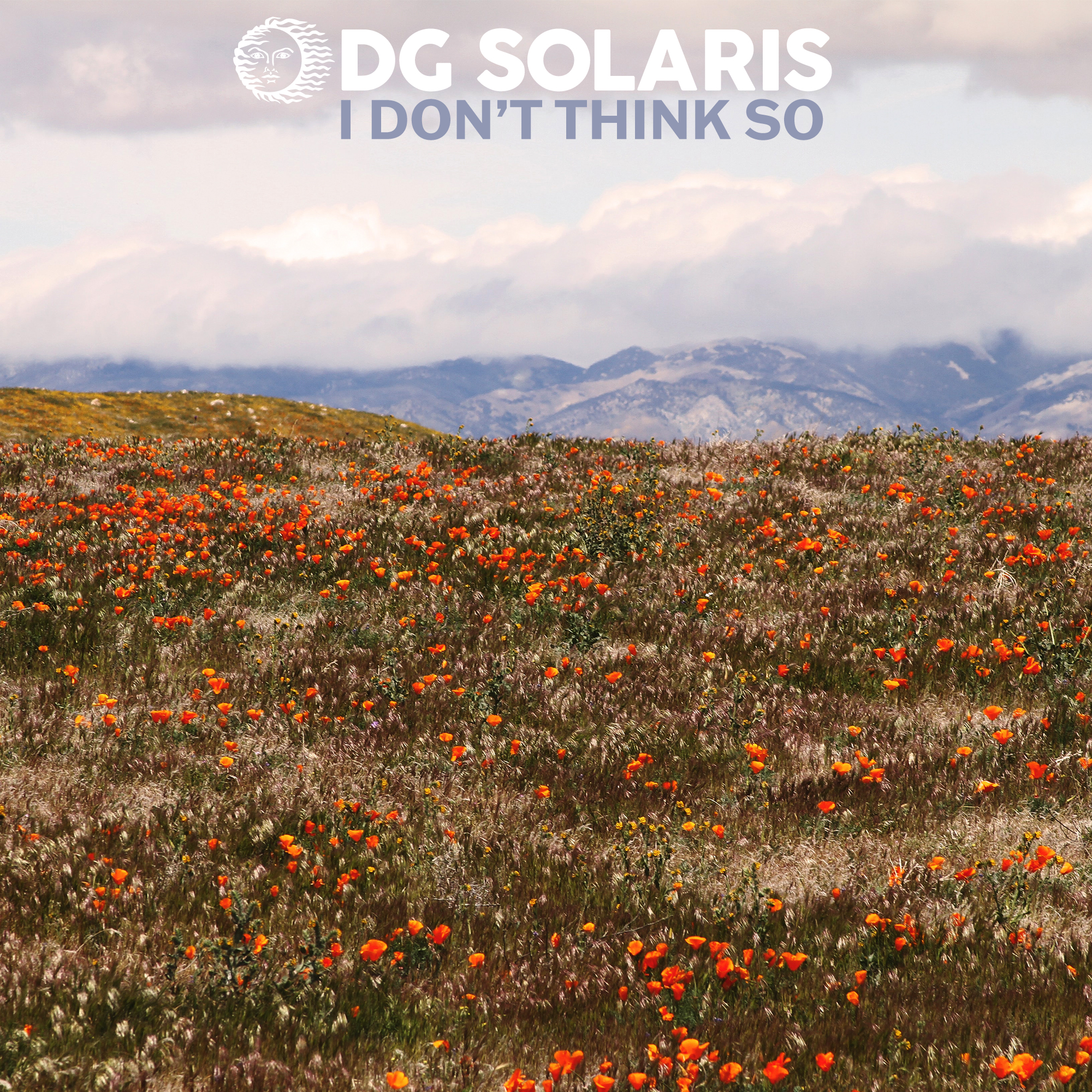 Well, today I have the pleasure of sharing with you the latest cover version of one of my songs. This version is by DG Solaris aka Danny Green and his version of I Don’t Think So that originally appeared on the Hanging Out In Heaven album (2000). How did it happen? Two years ago Salim Nourallah and Danny and I shared a bill through Texas (Danny at this point was performing under the name Laish). Every night we used to watch each other’s sets and I would see Danny and his wife Leana (who also appears on this song and in the video along with their son Phoenix) in the audience. At some point in downtime, Salim invited Danny to the studio for a day and they secretly recorded this song – and didn’t tell me about it, till like, last week! There’s even an amusing video. I hope you like it. Thanks, Danny, Leana and Salim.

So whilst we are on the subject of people doing my songs – some time in the eighties or nineties (I don’t remember which) I was writing songs with Martin Rössel (yes, another Swede), we wrote about 20 songs together, one of them, In Circles, appeared on the Luscious Ghost EP (1992). At this time we also did demos of two songs that I wrote that we included in the batch, one was Kiss You To Death and the other was I Can’t Cry. I sent a copy of some of these songs to Bob Clearmountain who had been working with Tony Berg on Charlie Sexton’s follow-up album to his debut Pictures For Pleasure (1985) that featured the hit Beats So Lonely. So Charlie got to hear the song and liked it and recorded it – before I did. Both Kiss You To Death and I Can’t Cry found their way onto Spirit Level (1992). Unfortunately, Charlie’s self-titled follow-up (1989) didn’t sell millions of copies and my building for the In Deep Music Archive didn’t materialise. The other 20 or so songs that Martin and I wrote never saw the light of day, although one, Just A Reflection, was translated into Swedish (Spegel) and appeared on Martin’s Swedish language solo album Tivolit (1989) along with another track we wrote together as the final track (in English) Kiss The Moon.

I think most people know about the song I co-wrote with Aimee Mann and Jules Shear, Could’ve Been Anyone, from her debut solo album Whatever (1993). Jules and I had the same management and we hung out together now and again – you must remember the MTV Unplugged version of Jules and I singing The Beatles‘ Rain together. We were up at his place jamming along on acoustic guitars and we came up with this piece of music, Jules hummed along and sent it to Aimee Mann, next thing you know, she’s written lyrics and turned it into a real song.

One of my favourite co-writes looks like this – Perry, Slick, Willson-Piper. My publishing company at the time sent me up to meet Linda Perry in San Francisco. She’d had a worldwide No.1 with 4 Non Blondes and What’s Up (1993). When I arrived at her house, she had a room that was circled on the walls with gold records. Over the time I was there we worked on some material and one of the songs, Knock Me Out, found itself in a session with Grace Slick from Jefferson Airplane. They rewrote a section of the song and it appeared on Linda Perry’s solo album In Flight (1996). It also appeared on The Crow: City Of Angels (1996) soundtrack, the sequel to The Crow (1994) in which Bruce Lee’s son Brandon Lee tragically lost his life in an on-set accident. Linda Perry went on to work with Pink, Christina Aguilera, and many others of this ilk and went on to form some kind of production and songwriting musical empire.

Music today has been a Floyd playlist that led me to Roy Harper after hearing Have A Cigar (1975) which he sings. I’m a big fan, I’ve seen him a few times, met him once, and have all his records, but where do you start? What about starting with the amazing Stormcock (1971), four songs, great lyrics and singing. I always thought he was the inspiration for Pink Floyd to have long songs. Watch out for Jimmy Page credited as S. Flavius Mercurius. Great music if you like this kind of thing.