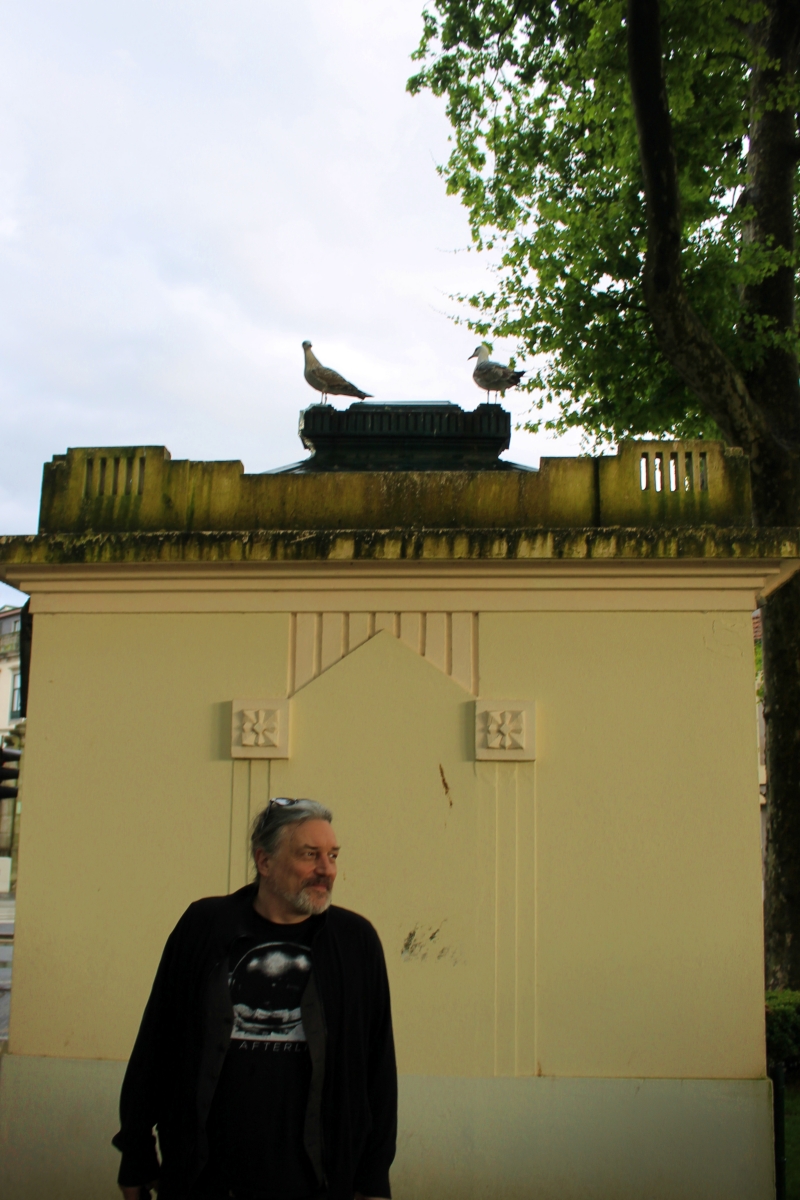 I got to bed last night (this morning) somewhere between 4.30 AM and 5 AM. At 9 AM the doorbell rang. I buzzed in the courier and went to our front door, all bleary-eyed, half-dressed, trying to stop Hawaii from escaping to the universe beyond these four walls. The man arrived and said to me do you have your code? Code? So there’s a code they need, sent to the phone, Olivia’s phone because she has a Portuguese number. So I had to get her searching for it, even more bleary-eyed than me. So many numbers in the message, which is the code? We eventually found it and the man finally handed over the package. It was then that I noticed in a red haze that the package came in a plastic bag with the Liverpool FC emblem. It was then that I realised that this was my birthday present (a week early) from Gerd and Siv, Olivia’s parents. Yes, it was a replacement for the LFC umbrella that they bought me for my birthday last year, the one that didn’t quite make it from one birthday to the next. So we’ll see if it or I make it to 64 in 2022. Thanks, Gerd and Siv.

AC was broken in the gym today and that always makes you feel like you’re making progress even though you’d be sweating if you just sat there with a cup of tea. One of the trainers there, Filipe, asked me what my secret was to looking so much younger than my 63 years (next Friday, May 7th). Apart from the obvious – veggie for 37 years, no smoke, no drink, no Portuguese cakes (haha), keeping the brain stimulated, positive attitude, excellent wife but perhaps the most significant of all – no regrets. Filipe then told me (he’s 47) that he can’t swing that one, suffering because of the past. I told him you can’t change it but you can do better in the future.

I had a sesh today with Noelle in Montreal and I told her that the Anekdoten gigs there are postponed until 2022, two years late. She was singing some melodies on some chord progressions I had sent her with her beautiful voice. Straight after, Ahad and I were trying to figure out how to get the record we have made together to people’s ears in a world of youth and no gigs, no band except us – that is me on guitars and bass and Ed on drums, Olivia on violins where appropriate and Dare on bits and pieces with session players on keys – Ahad on songs and vocals. It’s easy to get overlooked these days, so much to choose from, so much free music, in the meantime Mr Ek at Spotify is bidding for Arsenal that apparently isn’t for sale, never mind Mr Ek, I know, how about paying musicians more for the content on your site that gave you so much extra money that you put in a bid for a football team. Whilst, incidentally, putting up the Family Plan price from 15 quid a month to 17 quid a month. If you are making so much profit, then make it cheaper and pay us more.

At midnight, I had an interview with Purple Haze, a radio show in Victoria in Australia (RPP FM). Hosts Bruce and Steve are great supporters and we did a long and involved track-by-track about the new MOAT album Poison Stream (2021). It’s going to turn into a two-hour special and we’ll send out a link when it’s up. That then will be just about it for the promo of MOAT, last records and postcards will be arriving, all interviews are done, reviews are in and as soon as we get them all in one place we will post a link so you can peruse all those good vibes to your heart’s content. 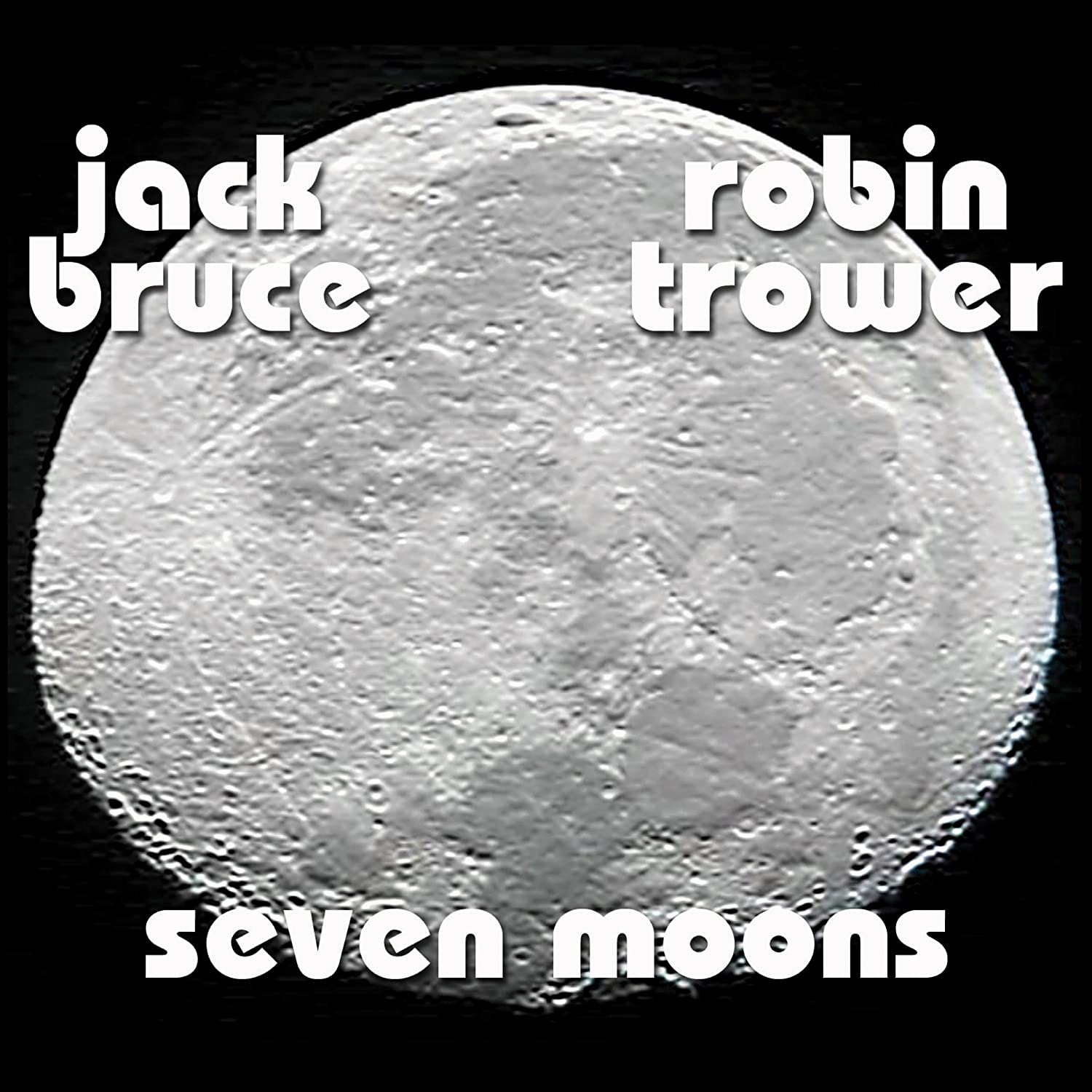