Out there in the streets of Porto, I was noticing some people details, but before I get to that, I try to get off to swimland at ten minutes to two o’clock. Why the precise time? Because I’ve figured out that if I leave the recycling and rubbish bins across the road from our flat (where I go each morning) at five minutes to two, I make it to the pool somewhere between ten past and quarter past two and that gets me into the water at twenty past two which means I can fit in eighty lengths – sixty-four freestyle and sixteen backstroke and breaststroke, plus two walking the length of the pool and back, so eighty-two which is one mile of freestyle, turning into two kilometres of swimming with the other strokes – plus two. It’s all very specific, it’s like a scene from Clockwise. Does anybody remember Clockwise? It was a John Cleese film from 1986 that only had success in two countries, UK and Sweden…you didn’t realise that the Swedes are as silly as us, did you? 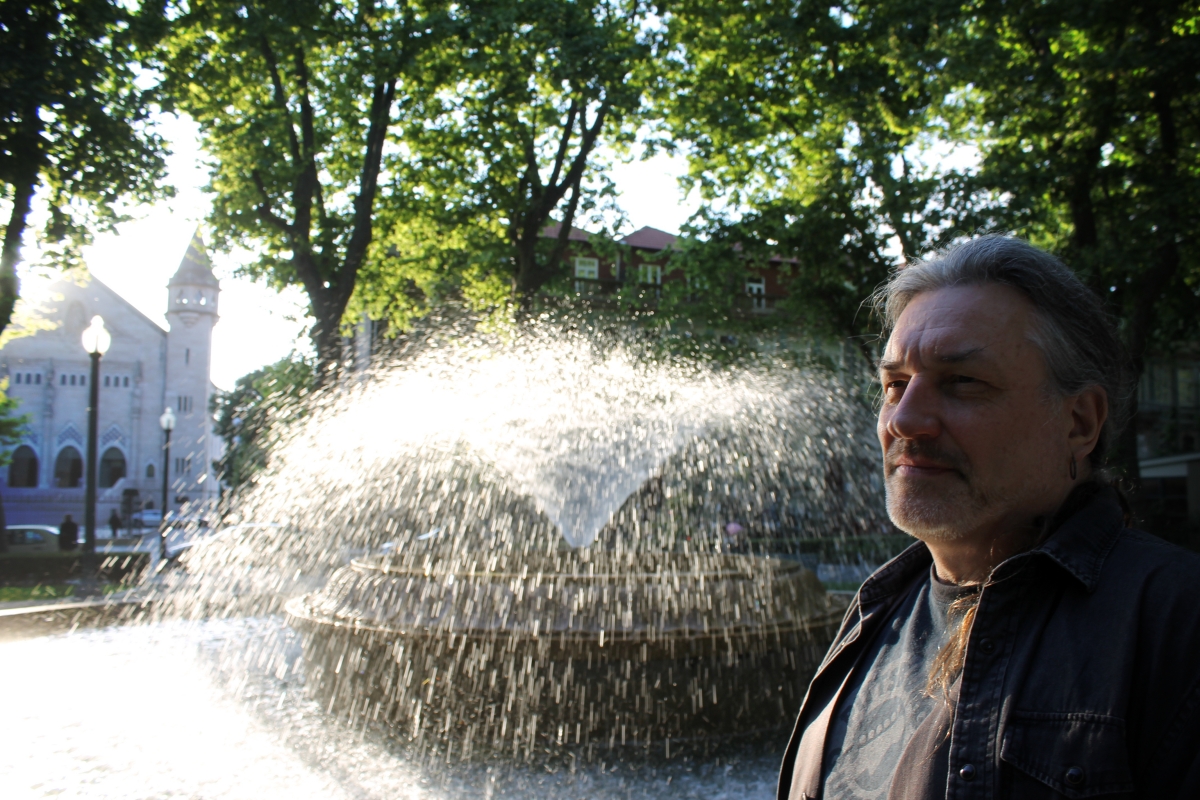 I’ve found that if I don’t plan my day like this I can’t get everything done – blog, French, seshes and general creative pursuit peppered with a bit of football or snooker to relax, hunting down records for the archive, dreaming of reading, the Psychedelic Psupermarket and wondering when I could learn German from Olivia or Portuguese from the streets. This plus planning and brainstorming all the coming releases as well as next year and touring in various guises and various countries – Anekdoten gigs are first to be booked in Canada next May (they should have been this May). 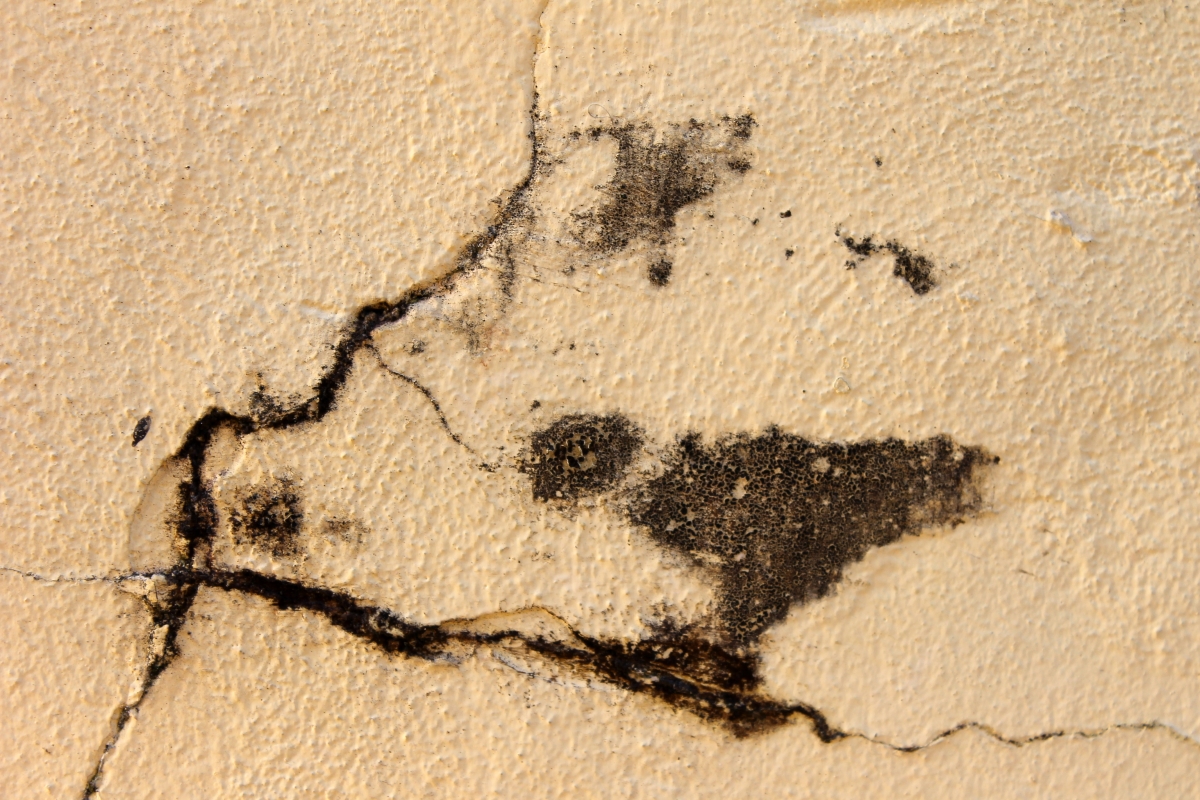 So on the way out of the pool today I was walking down the street as a rather large lady in an Adidas T-shirt walked out of a side road and I thought how that sports fashion thing is so prevalent and it isn’t actually connected to a healthy lifestyle, it’s just the now – the brand is the fashion but not the lifestyle and like jeans, it seems like it’s here to stay. In the seventies when I was a teenager, you would never see anyone outside of a sports event in sports clothing. It’s not a criticism, just an observation. At this moment my body, the entity, had just been to exercise land and was trying to reconcile healthy insignia with unhealthy bodies. Don’t get me wrong, my body is struggling too, and the effort I put in to bring it back is possibly more than most people could bear, and on top of it all, results are slow in revealing themselves. What your body does if you don’t eat well and exercise profusely is evidenced all around us. 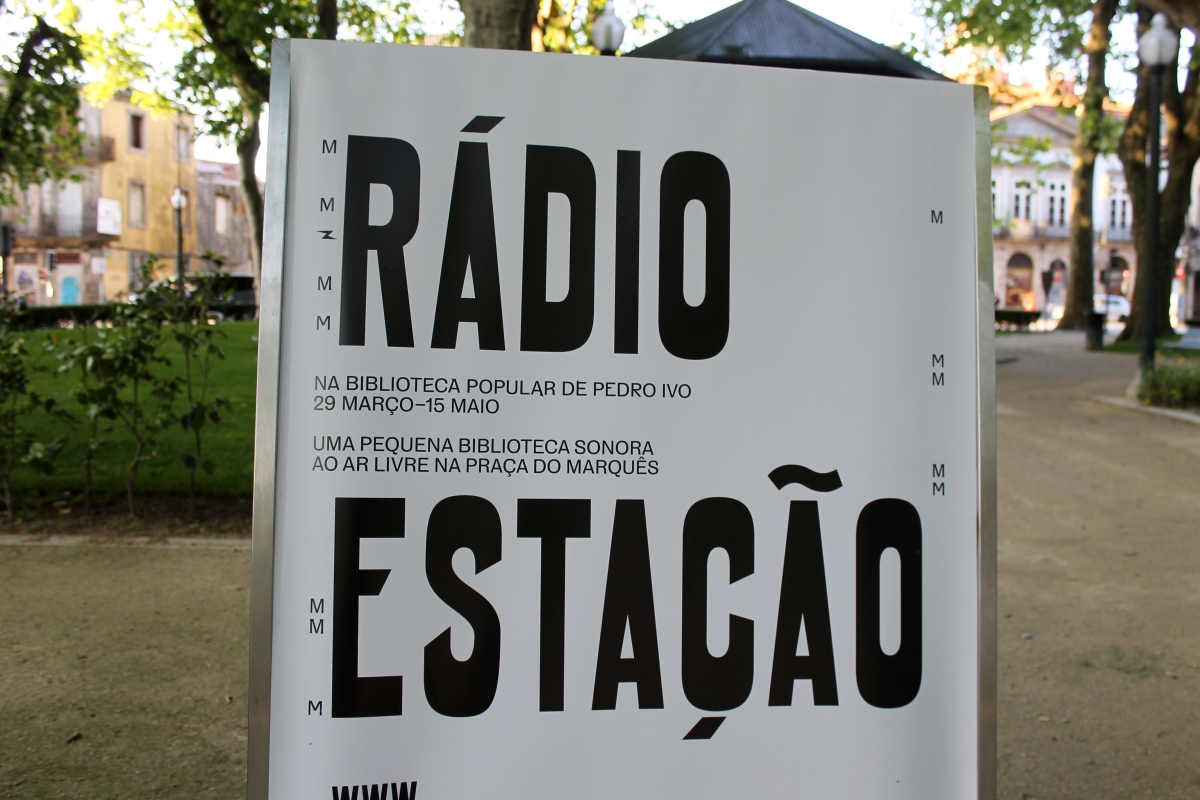 So the lady in the Adidas shirt pulled out of the side road right in front of me and in her hand she had a cage and in the cage was an exotic bird sitting on a perch (not the fish). It seemed quite happy to be seeing the world this way. It was about the size of a budgie and almost all white and was completely calm. The lady caught up with another lady who was also rather large and I was stuck behind them but it wasn’t their fault, in front of them were two teenagers on their phones causing the traffic jam. But they didn’t seem to mind the slow walk. I went into the road to get by them all and wondered if they were all together on their slow train to Birdsville. Two very narrow people and two very wide people, different worlds but possibly the same family, separated by age and carbs, sugar, and youthful metabolisms.

On my sprint past them, not getting run over in the process, I made it to the main road, and coming down in the traffic was a man in his thirties riding a scooter. He was wearing the most gorgeous lilac crash helmet I’d ever seen. Onward another man coming towards me fully kitted out in trainers and tracksuit bottoms and then I noticed that everywhere you look people are wearing trainers. I walked past a building site where someone had written LSD on the fence and thought how inappropriate that was when I looked around me. Lots of smoking here, lots of people sitting in cafés with beer or a coffee and packet of cigarettes, always one lit but not many trippers, not many Syd fans. 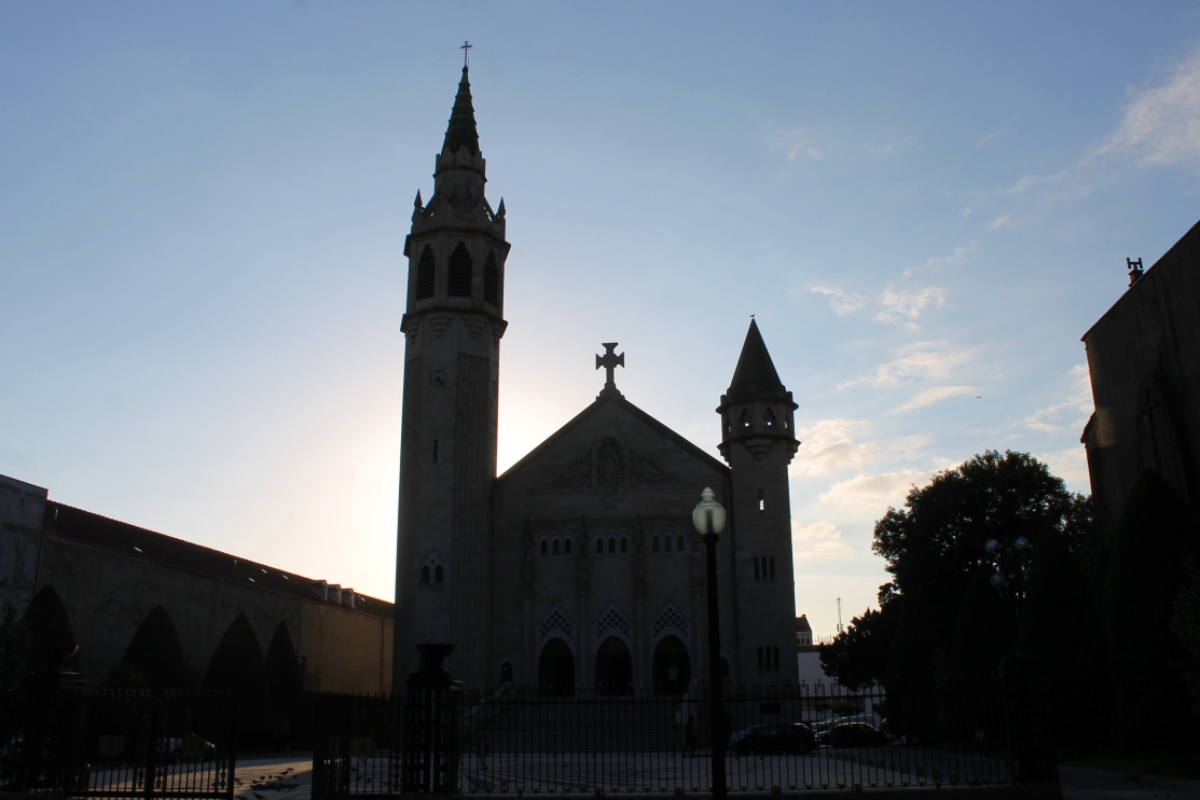 I got back home in time for Olivia to leave to face up to the computer truth – either 300€ to fix hers or 525€ for a replacement computer. A chunk of money you don’t expect to go out is always a shock. Back at the ranch I failed to get my proxy working so I couldn’t watch PSG – Man City, so went to the Psychedelic Psupermarket and bought a psychedelic papaya amongst other glowing silver-packed items that we didn’t know we needed. Deep Space Nine over dinner (French before it) and a laugh a minute with Hawaii. This took me back to the morning when he sees I’m up and greets me (it’s wonderful) and today the doorbell ringing, it was Uncut Magazine, thanks to Lush Phil, the day begins. 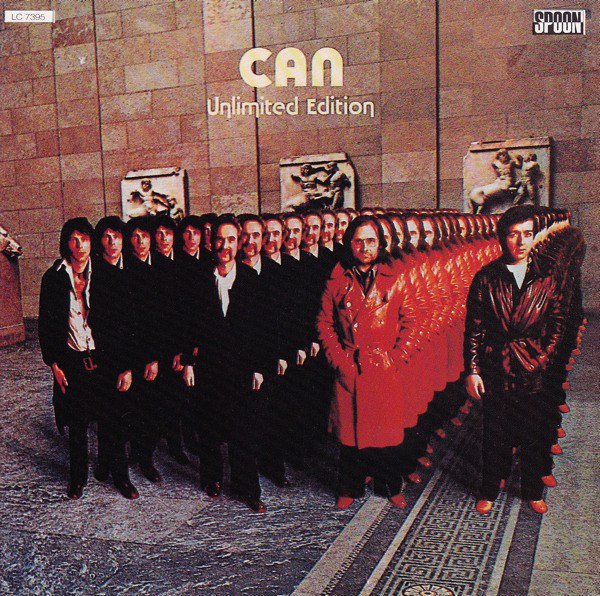 Düsseldorf, 1969
Mr. and Mrs. Upduff and grandmother Upduff
Decided they were going on a vacation
Mother Upduff hadn’t been out of Düsseldorf for 80 years
They packed the car, they taken their equipment, and started driving off
To Italy
Mother Upduff was reading about the mafia on their way to Italy
And off they went, driving in their automobile

Mother Upduff was walking on the street, looking in all the shop windows
Finally, or is it the beginning, Mother Upduff was standing there, watching
In the fish market, a gigantic octopus leaped out of the pool and snatched Mother Upduff up
Little did they know what to do, Mother and Father Upduff looked
Not having any money at all
Decided that they would have to wrap her up in their tent
And carry her back to Düsseldorf

Wrapping her up in the tent, putting her on top of the car
And fiercely driving off to Düsseldorf
Off they went back to Düsseldorf
On their way to Düsseldorf when they were still in Italy
They drove into a café to have a cup of coffee
Drinking that cup of coffee up, coming back outside
Their car had been stolen with their luggage