So the guy who is Spotify wants to buy Arsenal Football Club because he’s so rich, does anybody think there’s anything dodgy about that? I was talking to sessioneer Jeff today about the concept of the starving musician and I wonder if the concept still applies or whether these days budding artists have just accepted that it’s all too hard. The romance of starting a band might not be quite what it used to be. I guess times change and young people have different aspirations based on the trend of the day, I’m not sure every teenager wants a guitar anymore. More likely a drum machine and a pair of trainers but that’s ok. When I was a teenager it was a guitar and a pair of brown brush denim low-waisted flares. But you have to admire anyone who operates in the music world for pure love and not fame and fortune. Each to their own and as I was watching the T. Rex doc the other day, one might accuse Marc Bolan of searching for fame and fortune rather than the realisation of his creativity into the later years. Of course, both would be nice.

Olivia and I headed to the gym today via the computer shop as Olivia’s PC has some structural issues – it’s falling apart. The hinges on the screen are breaking, so it looks like there’s that awkward choice of pay 250 euros to fix it or 500 euros to replace it. The hinges on my joints are also breaking, especially around my left knee. Unfortunately, the cost of repairing it or replacing it is both out of my range. I’m hoping my head doesn’t get damaged because not only are the costs of repairs astronomical but replacements are hard to find and you have to get one with a face you like. 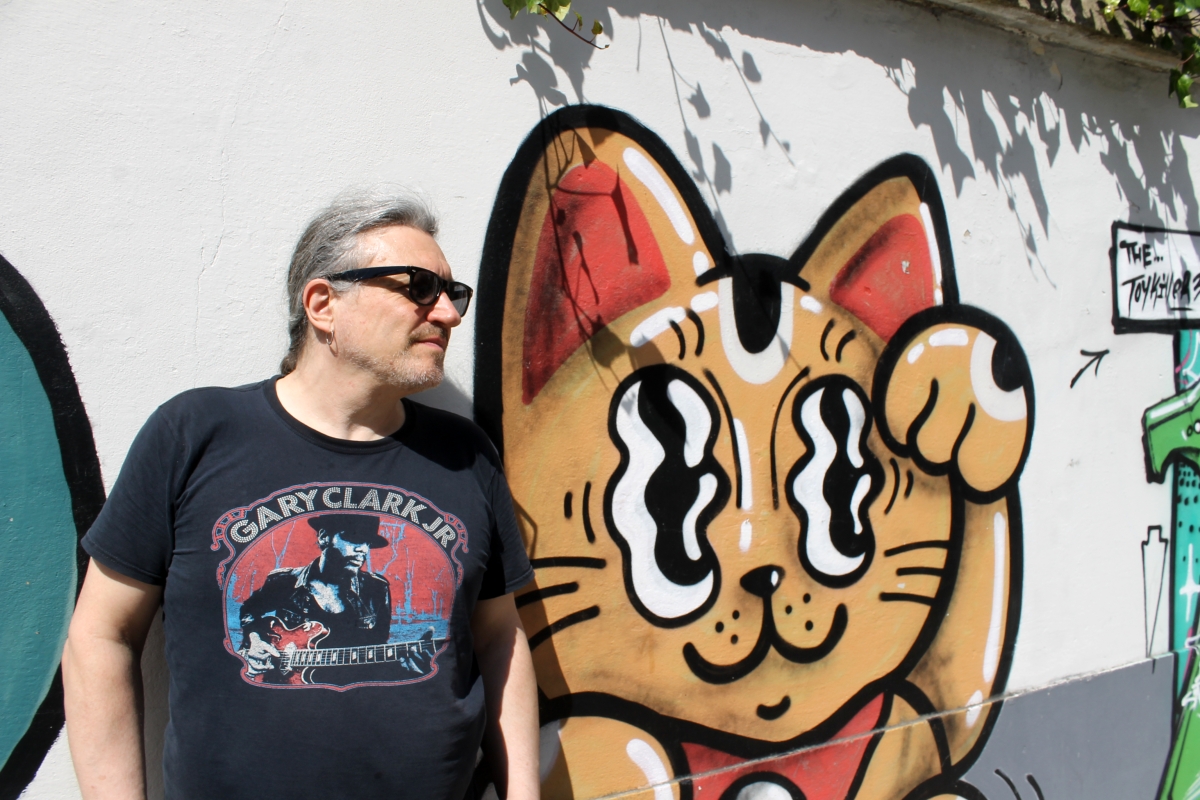 Every time I walk to the pool/gym, I walk past an old woman who is sitting on the street. She looks 80 plus and when you pass her she says something that I don’t understand. It’s some kind of plea or pronouncement but I don’t see a place to leave her any money. I suppose she says it to everybody that passes her and I’m not sure if she’s just poor or has some mental issues. One thing that I haven’t seen here in Porto around the centre or at least where we live is many homeless people. When I’m in London there are homeless people everywhere, terrible with the weather. I was just talking to Spacehog Jonny about the homeless madness in San Francisco as he’s thinking of moving there next year. That’s a place where the homeless situation is dire. Mental illness and often aggressive people living on the streets, so awful. They stopped wearing flowers in their hair in San Francisco a long, long time ago.

Did anybody like the smell of Patchouli? I remember that all the girls and some of the lads would smell of Patchouli oil in the seventies. It reminds me of all those concerts I went to at the Liverpool Stadium, The Empire, and the Royal Court. And don’t forget “the patchouli plant is claimed to be a potent repellent against the Formosan subterranean termite”. Talking of those heady days, I’d like to find one of those Afghan coats people used to wear for Olivia. This kind of thing, for those occasional hippie nights. But Patchouli incense just isn’t happening. We bought some the other day but it’s sickly and horrible. Nag Champa is the only one for me. 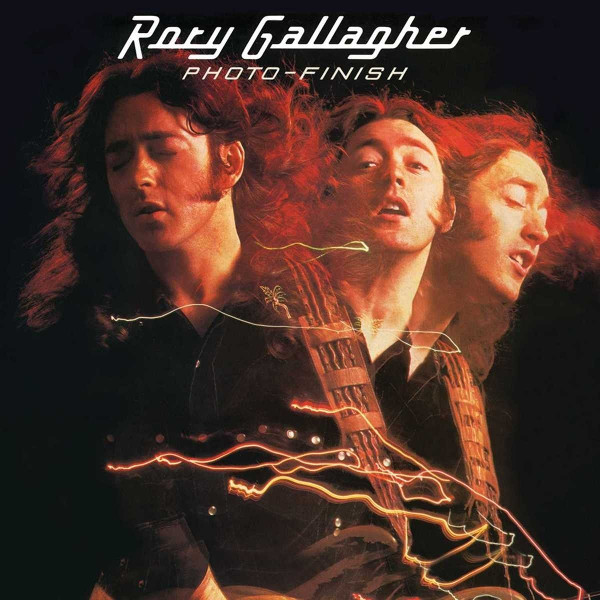 Music today has been Rory Gallagher’s Photo-Finish (1978). Sometimes you just gotta listen to Rory play the guitar. The band on this album and clips was, Gerry McAvoy on bass and Ted McKenna on drums. I saw him twice, once at the stadium and once at the Reading festival in the seventies. His sound, his touch, he must have been a man with a giant heart. Rory died in 1995 at the age of 47. Ted McKenna died at the age of 68 in 2019. Really something – if you like this kind of thing.