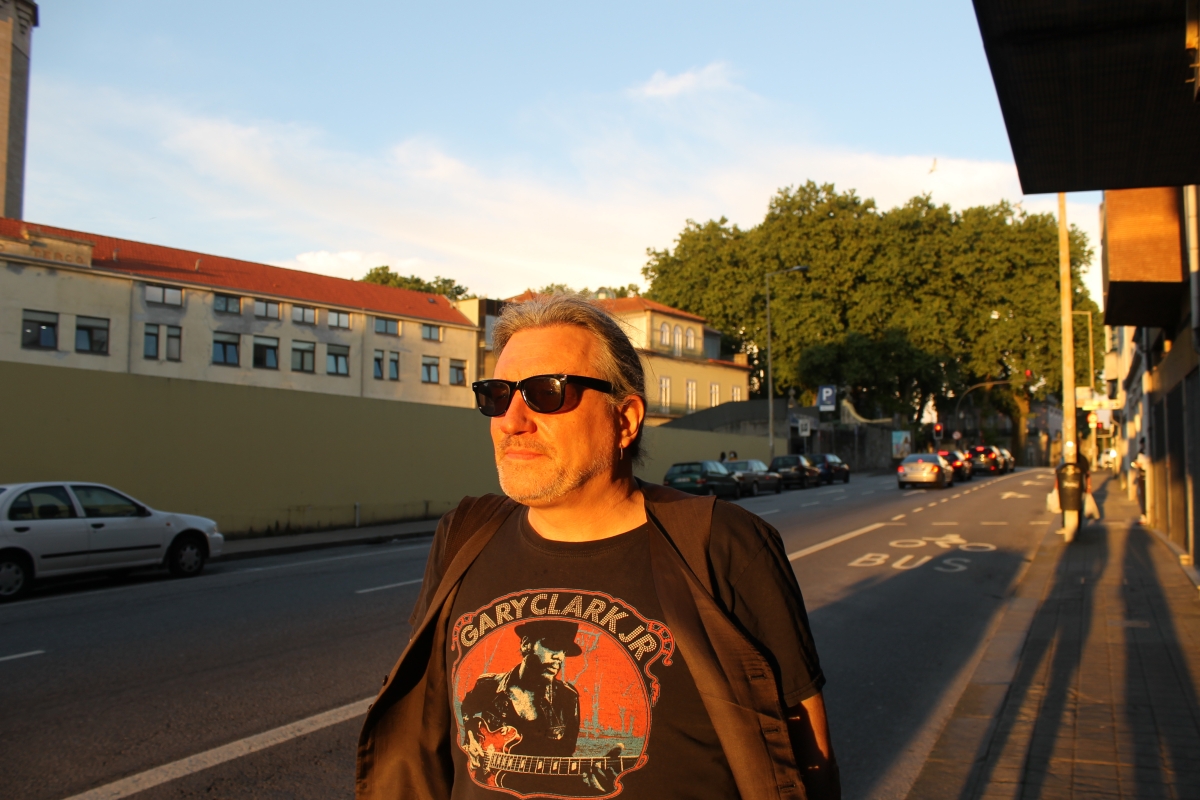 Sesh today with Craig Douglas Miller in Atlanta and this is my chance to direct you towards a track we have worked on together. It’s the first of what we hope to be many and eventually an album in the future, but this is the first song. It’s called Amplify Me and you can hear it across the streaming sites and it’s available for download on Bandcamp. I play both guitars and bass on the track and it was recorded remotely in three different locations with the drums recorded in Los Angeles by Michael Jerome, the vocals and other guitars are by Craig in Atlanta and my parts are recorded in Penzance with Dare. Craig also kindly gave me a songwriting credit on the song. Hope you like it.

Back to the pool today after missing Friday because I forgot my swimming things and had to go to the gym instead. In Penzance I had a checklist because there was always something to forget, I need to do that again – I’ll only start to worry when I need a checklist for going to bed. But today, 80 lengths and great to be back into it although it was a bad case of the Dolly Parton’s – Chlorine, Chlorine, Chlorine, Chloriiiiine. It usually gives me a period of sneezes and nose running after every swim but today it’s bad like a proper allergy. I was surmising that perhaps today was the new chemical batch day or the caretaker tripped (in either sense). I suppose there are plenty of allergy medicines for pollen but for chlorine? It was a lovely walk there and back on a beautiful day. At the end of the day, it was all worth it as later on one of the staff beeped us as we walked in the street, made us really feel like locals. 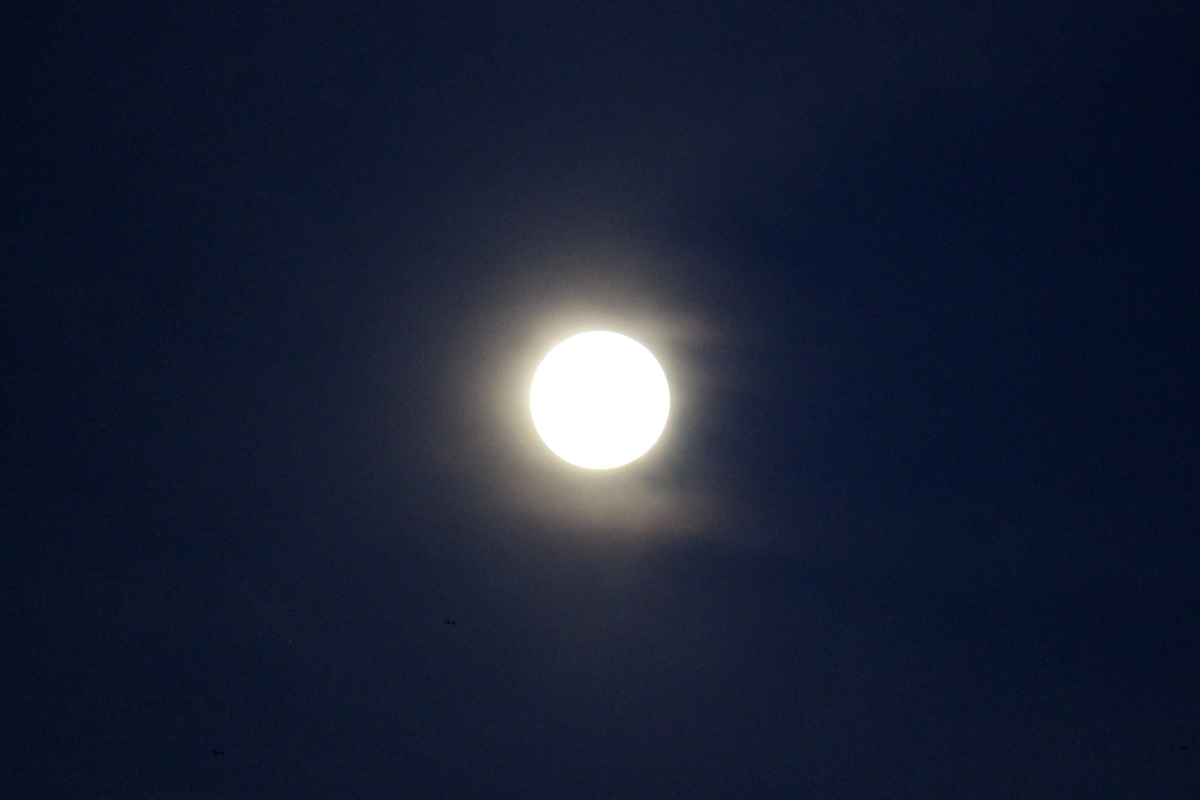 Full moon tonight, large in the sky, rainbows yesterday, sun today, moons tonight. Imagine what people must have thought about these things before science could explain them. Imagine how freaked out they must have been by thunder and lightning and earthquakes and erupting volcanoes, floods, droughts. But it’s odd that people began to accept the scientific explanations for these physical events whilst still continuing to worship gods. If you worship gods, you don’t need science. 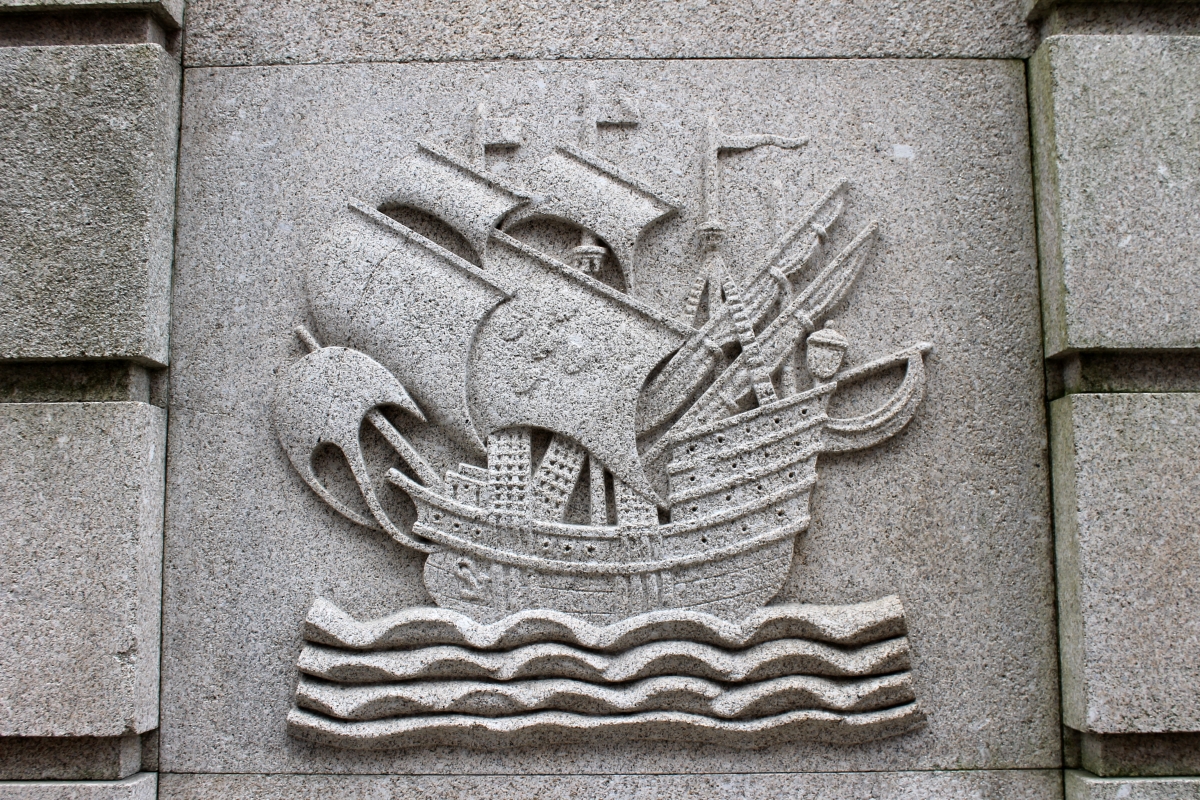 Hawaii is a laugh a minute. It’s been a long time since I had a pet. All the tours and travelling, making records in strange locations made it difficult in recent years and baby-sitting Hawaii is just about as much as we can commit to right now with a probable future of more travelling. It’s already going to be so sad the day he leaves and we’ve only had him since just before the weekend. 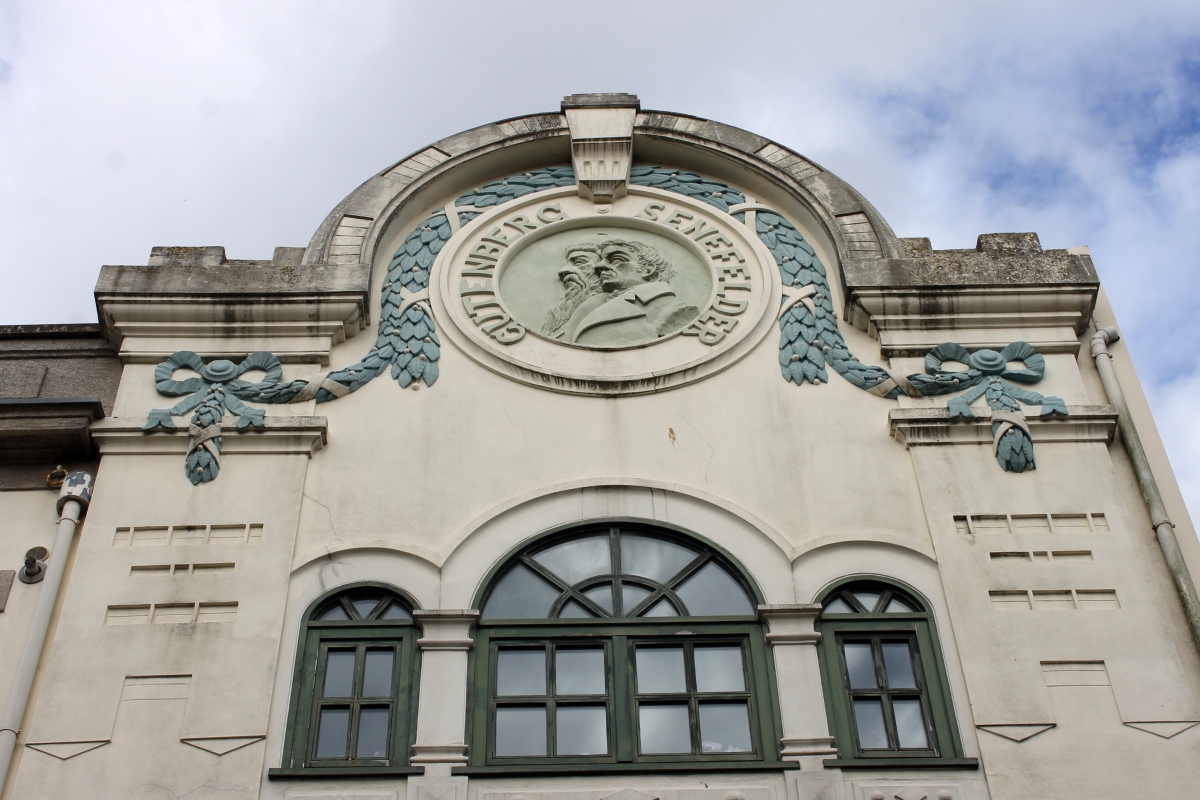 A record came through the post today. The doorbell rang at 9 AM. Olivia was at the door and back in bed before you could say Moving Gelatine Plates! Yes, it was the reissue of this French progressive band’s debut album (1971) and anything coming from France or Germany or anywhere in Europe, I have sent here to avoid those insane new duties that have been installed since Brexit. 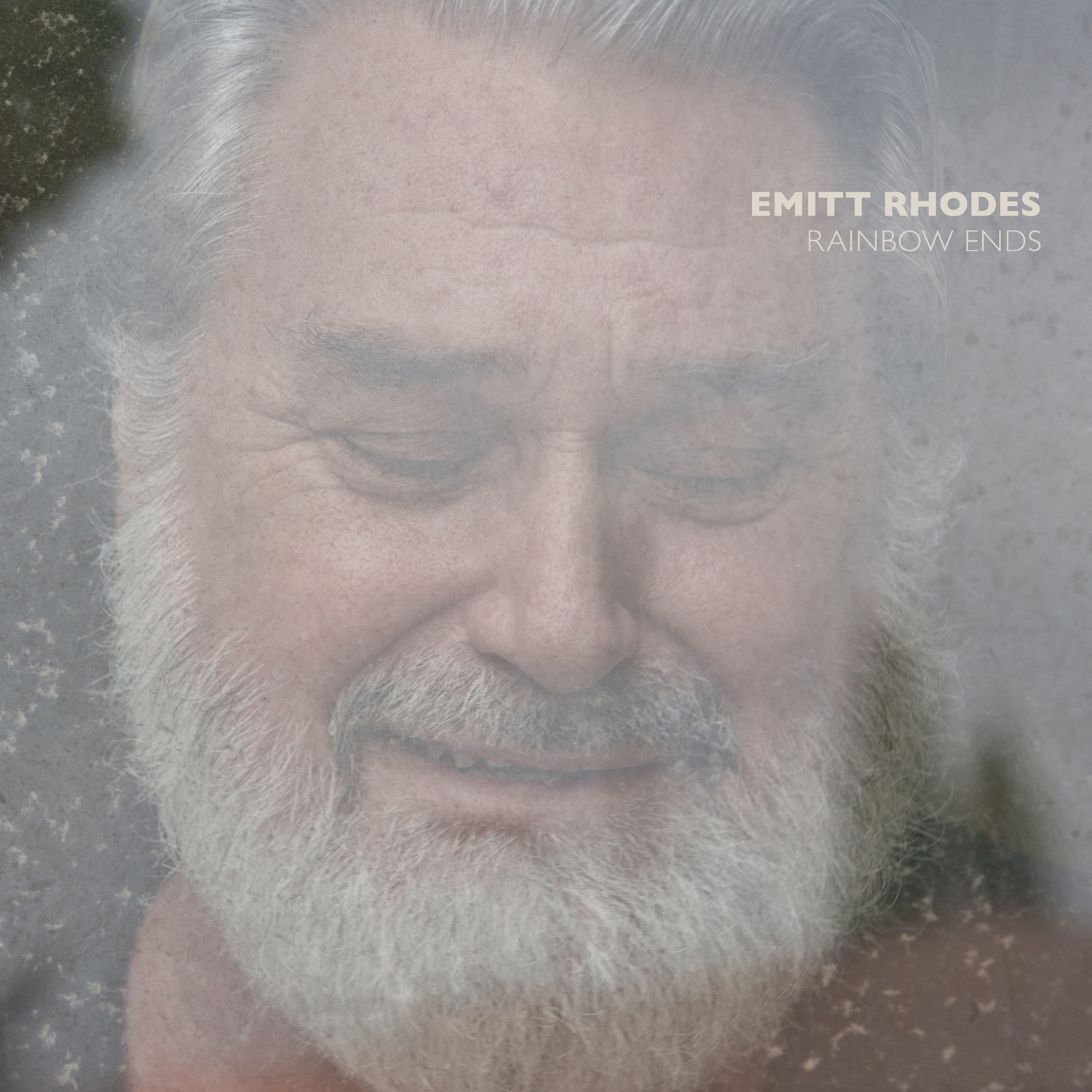 Music today has been two Gentle Giant albums, Acquiring The Taste (1971) and Free Hand (1975), their second and seventh albums. Never gets old. But as promised to you and me, I also listened to Emitt Rhodes‘ Rainbow Ends (2016), his previous album, Farewell To Paradise, was released in 1973. A great artist screwed by the industry, he sadly died in 2020 at the age of 70. Great music if you like this kind of thing.