So what’s going on with weathermen and women? Weatherwomen? Are women meteorologists weatherwomen? After yesterday’s anomaly, the forecast was for more, little icons predicting more rain for the whole week, no sun, just clouds and rain, rain, rain. So I got up today and yes there were clouds in the sky but there were also large swathes of blue – and no rain. So what about these weather predictions and does anybody remember the band The Weather Prophets? Aren’t the weather(wo)men able to see cold fronts, warm fronts, and approaching storms? I suppose that sometimes the rain changes its mind and doesn’t do what you thought it would do. Has anybody heard the Seeing Stars song Where The Rainstorm Ends? When I was a wee lad living close to the Pennines near Glossop in the north of England my father and I would watch the thunderstorms come in. Like an approaching army of dead souls, marching towards us, fire and brimstone, crackling and thundering voices, louder and louder, the rain spitting, then pouring, then torrential until it was right overhead and about to take the roof off the house, steal the children and drag them away screaming, enveloped in the giant black cloud of desperate grasping fingers and hands, roaring and moaning off into the distance. 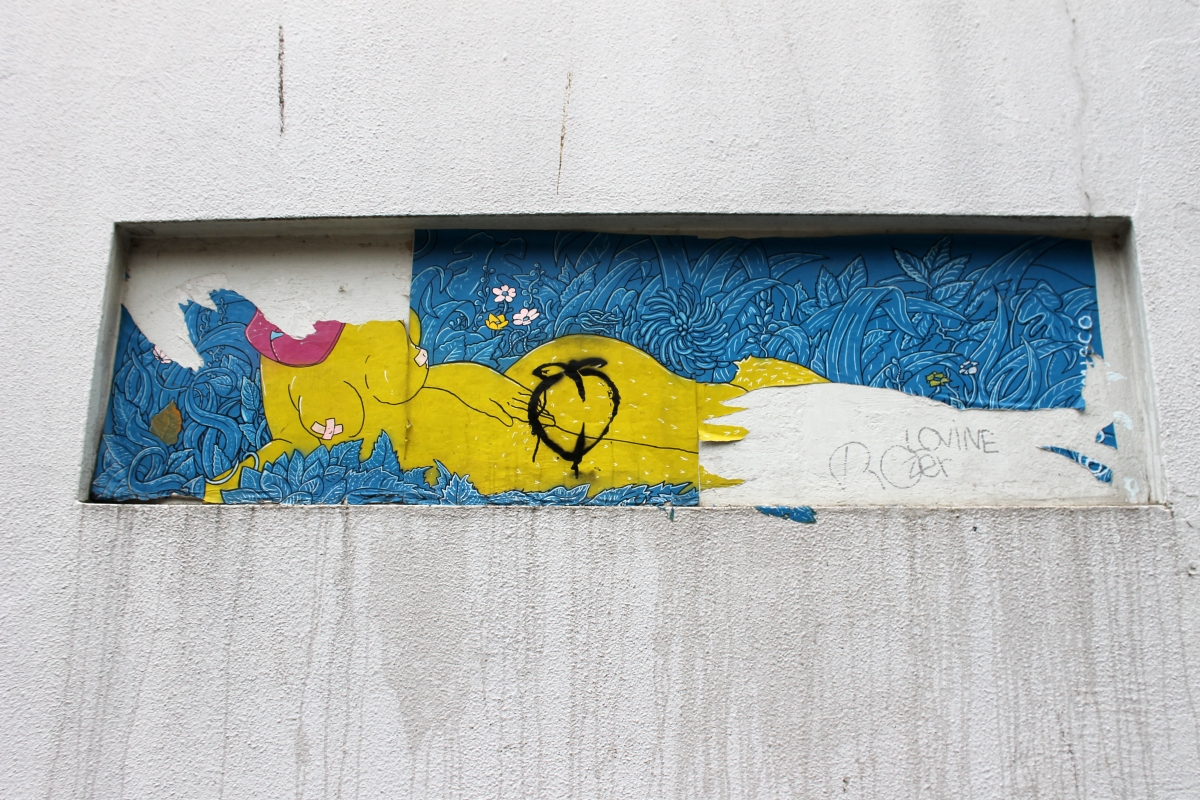 So today saw none of the predictions come true and although I didn’t actually get out of the house till 8 PM for a trip to the Psychedelic Psupermarket, it was warmish and rain-free. I’d woken up in time for Ronnie O’Sullivan and the World Snooker Championship and whilst watching it came up with an interesting chord progression to send to sessioneer Noelle in Montreal before our sesh. Noelle has a beautiful voice and I’ve been working with her, sending her ideas and musical pieces for her to write words and melodies. This is how some of the sessions go. The upcoming Space Summit record was the same – I would send Jed riffs, chord sequences, and the like and he would then write words and melodies, sometimes adding parts, and then we’d discuss and edit, arrange until we had a demo to work on in the studio. Space Summit is coming soon.

It’s going to be all kinds of different projects in the coming months since MOAT and as everybody is finally getting their copy of Poison Stream, CD, vinyl, autographed versions and also mystery boxes, illustrated lyrics, prints, postcards, and MOAT T-shirts we can move on from MOAT to Afridi/Willson-Piper, Arktik Lake and Jerome Froese and I think these will be the first projects out, although Brix Smith is making a move, too.

Tonight Jed, Olivia, and I were working on ideas and images of the first Space Summit single, I’m Electric, which we expect to have on streaming platforms on May 26th. It seems like a long way off but those days of recording an album and releasing it in the same month are long gone (Dylan’s Highway 61 Revisited – August 1965). We think we’ve got it after a 3,5 hour (so far) Skype call with Jed. I cannot wait till you hear this. 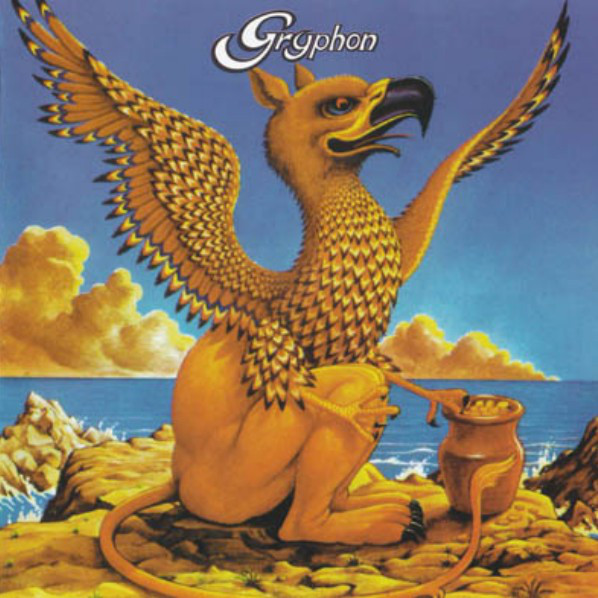 Music today was all over the place, another listen to Greta Van Fleet’s The Battle At Garden’s Gate (2021) before embarking on a very odd journey to the land of Gryphon and their self-titled debut (1973). That took me to an urge to hear Radar Love (1973) by Golden Earring. I saw them play it live at the time at the Stadium in Liverpool and that took me to Hawkwind and the Hall Of The Mountain Grill (1974) which I didn’t finish as we were working for hours on the cover art for Space Summit.