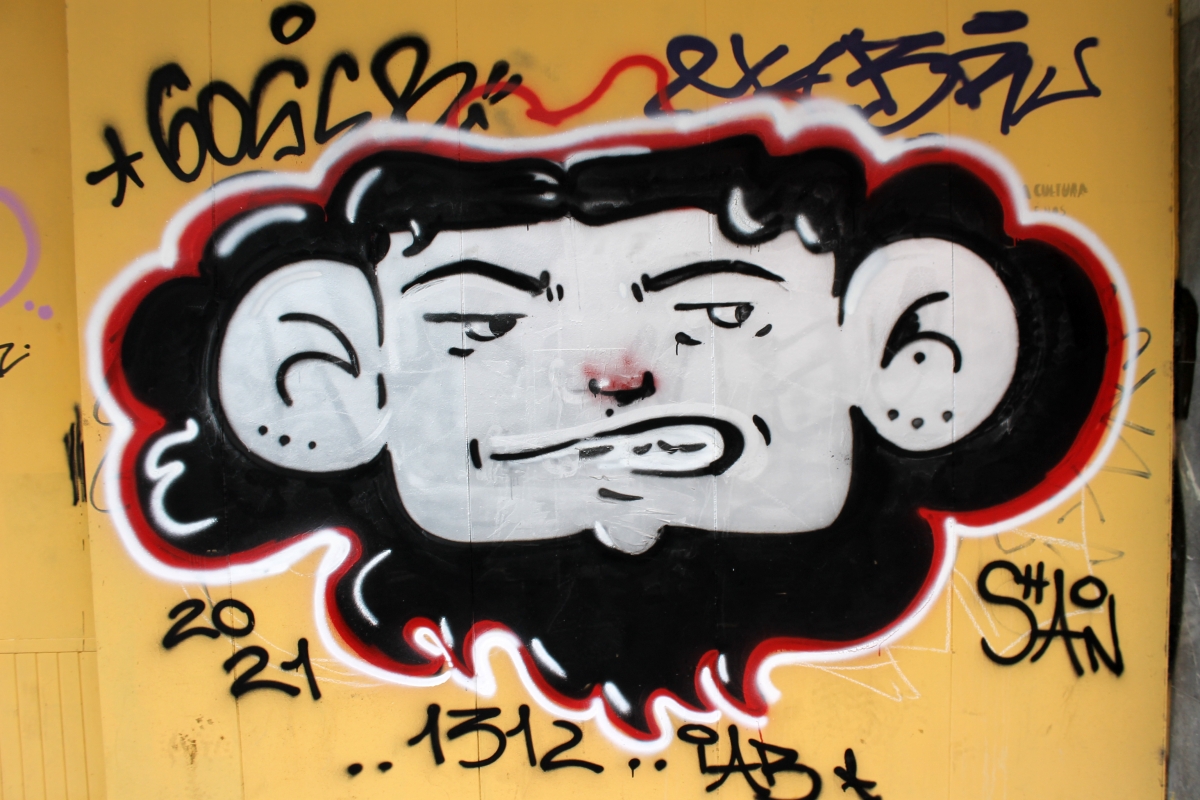 Hello, Southern Europe, with all your sun, except today it rained cats and dogs (love that expression) and the rain stayed all day. It was swim day and it’s about a 20-minute walk from home to the pool. No matter, I had my trusty LFC umbrella which I didn’t expect to be pulling out of the cupboard for a while. I got downstairs to the outside door, opened it up and two struts were broken and two more disconnected and another couple bent. I must have known this but had forgotten the brolley’s sorry state. I ventured out and wondered how this cool birthday present last year from Olivia’s parents could be in such distress. It’s not like it’s been through Martian storms, meteor showers, squalls, American hurricanes, twisters, whirlwinds, monsoons, tornados, typhoons, Saharan dust storms, cyclones, or unwieldy turbulence. I don’t know how much it cost because it was a present, but it didn’t even make the next birthday (May 7th). It was also rusty. After the swim today I was telling the ladies at reception about my sad umbrella as the rain poured down outside and the sisters who work there, Vera and Tania, looked at each other. They had lots of forgotten umbrellas in the back, so Vera appeared from a cupboard with a bigger, better quality, wooden-handled replacement. It was an unfortunate green with a company name but a sturdy example. There’s nothing like a real umbrella, it’s just hard to justify buying such a thing when you can find them so cheap or you get one for a present. But the main problem is that like expensive sunglasses they’re too easy to lose to risk the investment.

I was back after a swim for a sesh with Brian in Indiana, a chat with Ahad about our Afridi Willson-Piper project, some snooker, Deep Space 9 over dinner, and the discovery of Squirrel News. What is that you may ask? Well, it’s a website that collects more positive and neglected stories from around the world. That’s it, not much more to say about it because I just discovered it. Check it out and so will I. There is something really nice about being inside when it’s pouring with rain, especially if you’ve been out in it and survived a drenching. Cosy, especially when the snooker is on. Celestial Seasonings’ Tension Tamer tea with honey, pão da avó, rocket, spinach leaves, and avocado sandwiches and the carrots, oh my, a rainy day and a juicer, perfect, or as Captain Beefheart said, “A carrot is as close as a rabbit gets to a diamond”.

Olivia ran off in the rain to the shops on the other side of the town and came back with Quorn shepherd’s pie and various non-Psychedelic Psupermarket goodies. This place (Glood) is more like the Acid Temple selling all kinds of ridiculous hallucinogenic veggie items from outside Portugal but they don’t seem to be very consistent with what they get, so you can’t rely on those mind-bending Quorn sausages, they had them once but not for months. When you move, those favourite regular things you ate are no longer available. Millionaires have their favourites flown in, it amuses me to think that if I were a millionaire I might have veggie Lincolnshire sausages flown in from Tesco.

The doorbell rang this morning and Olivia jumped out of bed like a jack in the box flying off its spring. I didn’t see what it was until I got up. It was a record and it lay on the floor for a while before I opened it. It was Priest=Aura, 61 euros worth. Limited edition marble swirl on Music On Vinyl, my name spelt wrong on the songwriting credits on the label. 61 euros worth, not cheap but I felt I needed to have a copy of this for the archive, despite having the original German vinyl release. One tries to collect the records one has made even if one has to buy one themselves. 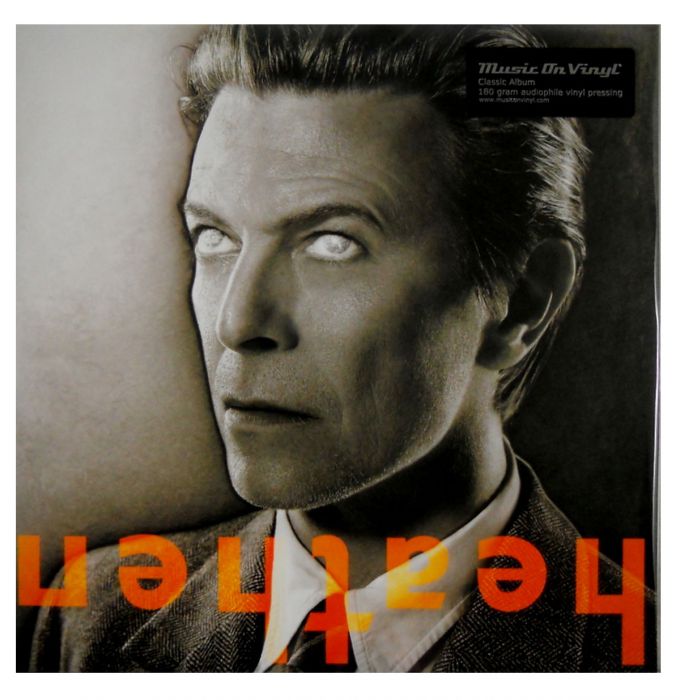 Music today was David Bowie’s Heathen (2002), a rather mature record and one of his better later albums. Followed by Greta Van Fleet’s The Battle At Garden’s Gate (2021). It’s not like Led Zeppelin, it’s just Classic Rock with a singer with a high register. They only formed in 2012, over 40 years since the Zep sank with the death of John Bonham. I just want to get them in a room and make sure they are aware of the wave they are riding and don’t blow it. Lyrically it’s not for you avid readers and musically it’s for the rockers out there. I find myself feeling great concern for the singer’s voice. I truly hope he has a personal voice coach who makes sure he doesn’t destroy his vocal cords by his 30th birthday. For those that don’t like this kind of thing, don’t listen to it and leave them alone, shooting fish in a barrel.