Porto feels so different out there with the shops and cafes open, it feels like a city waking up from a deep sleep. There are people in the streets, sitting in cafes, and shopkeepers’ doors are open in the hope that customers will return. We went into a shop today which was full of musical boxes and bought one for my granddaughter. I was talking to the shopkeeper and he told me that usually, Porto has tourists not just in the summer but all the year ‘round. It’s a Porto we haven’t seen and the image we have of the place will change as the tourists return. We are seeing the city come alive again with the people that live here, finally emerging from the winter and from the virus’ grip. We stumbled across a square of hip cafes in Trindade, packed with people enjoying the light, the weather, and the chance to be out socialising. It wasn’t actually that warm today but it didn’t matter, two days into places opening up people wanted to be out and in the coming days and weeks it will be hot, it’s Portugal, it’s Southern Europe.

Lots going on in the news, as usual, serious things like the Derek Chauvin guilty verdict, although that comes with relief to many people. Talking of relief, the Super League has collapsed and that comes with relief to a lot of people too. But one sad bit of news with no relief was that Jim Steinman died, the man who wrote the songs on that classic first Meat Loaf album, Bat Out Of Hell (1977), he was 73. There were many other collaborations beyond Meat Loaf – who can forget Bonnie Tyler’s Total Eclipse Of The Heart (1983)? He also co-wrote with and co-produced with Andrew Eldritch from The Sisters Of Mercy – who knew? On the subject of music news, I did a nice interview tonight at half-past midnight with Sandy Kaye in Melbourne that will be syndicated across Australia, as soon as we get a link we’ll let you know where you can hear it.

Back in Porto, we walked into town today with the sole task of buying a couple of guitar stands but the shop we went to was closed. Further down the street another music store with a friendly man (Arlindo) who sold us just what we needed. I’ve spent the last four months not knowing what to do with my Seagull. We have wooden floors so I’ve been hesitant to just lean it against something in case it slips and falls, so when I’m not using it it’s either sprawled across the couch so no one can sit down or lazing on the bed and has to be asked to move before you can go to sleep. But today with the shops open, finally, I bought a guitar stand for it. I have another electric guitar here, it’s just a cheap Chinese Fender Strat that I bought on sale around Christmas, I needed something to practice with should any Anekdoten gigs happen and also an electric guitar for when I’m learning the studio. I haven’t taken it out of the box – Anekdoten gigs were postponed, the wooden floors were uninviting and I haven’t advanced to recording with electric guitars yet in the studio. It refused to come out until it was safe. 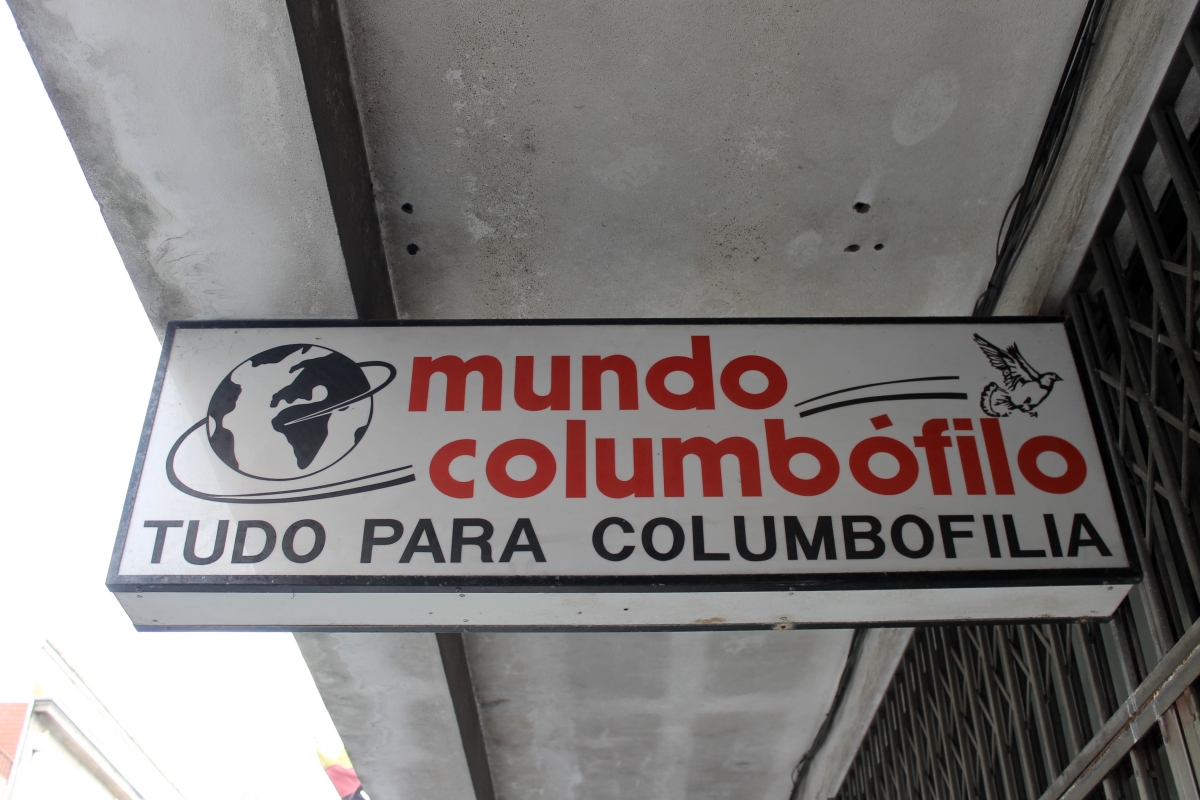 I went to the Psychedelic Psupermarket whilst Olivia was getting ready and breezed in and out as it wasn’t the psychedelic rush hour. Next door João was smoking a cigarette on the steps of the electronics shop and I asked him about one of those things on my list – lead from the computer to the television so I could watch all kinds of things on the big screen. He obliged and tonight before I go to bed I’m going to see if it works. Should be good for the football and the snooker. We already have Netflix on there but it will be good for documentaries and older films from YouTube. Also because of the way it’s set up I can’t really move the computer from the table it’s on because it’s set up for the studio. This way Olivia can also enjoy a good football game that ends in a 0-0 draw between the bottom teams or an 11-hour snooker match or possibly a documentary on famous philatelists. 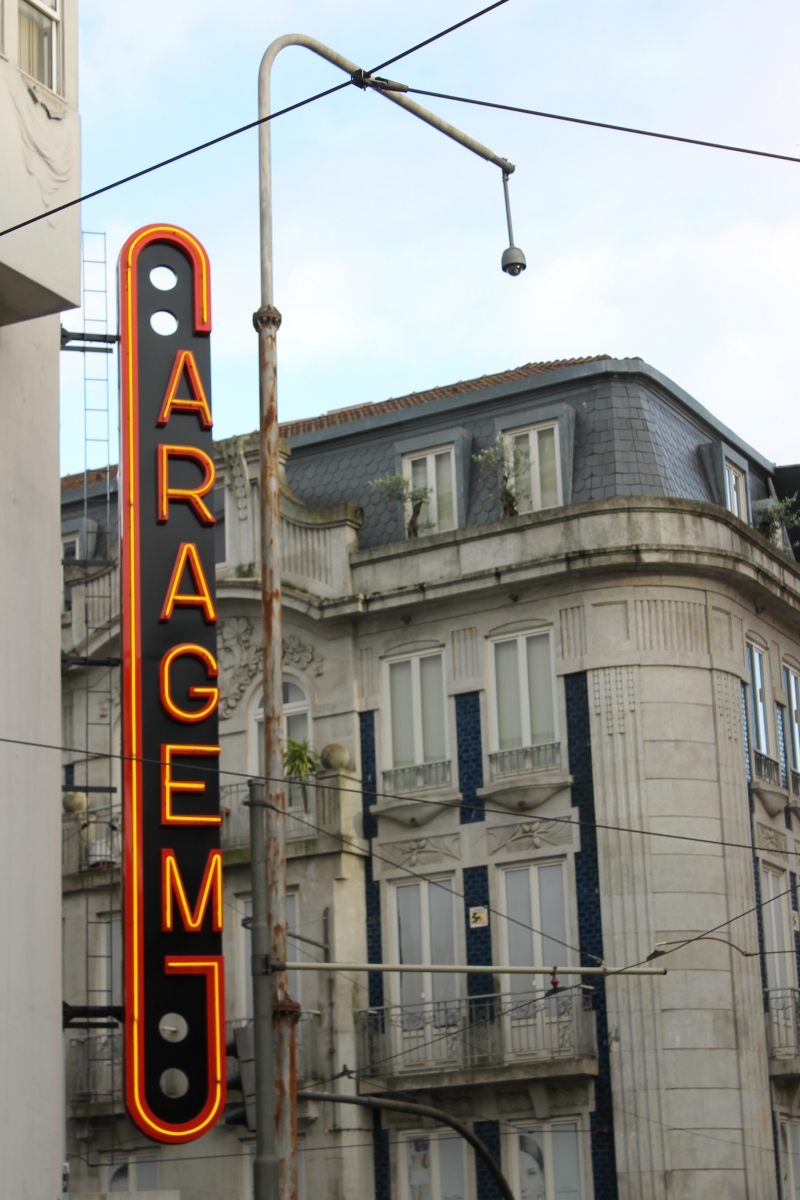 The ladies of the day were joyous and loud today all shouting hello. The strange cult of singing tambourine wielders were in soft voice and hopefully enjoying the communal pizza. The pigeons and the gulls were flying past the window at supersonic speeds and landing perfectly on the ledges and the gutters, always searching for food. How do so many of them survive? It must be tough out there in a pigeon eat pigeon world. 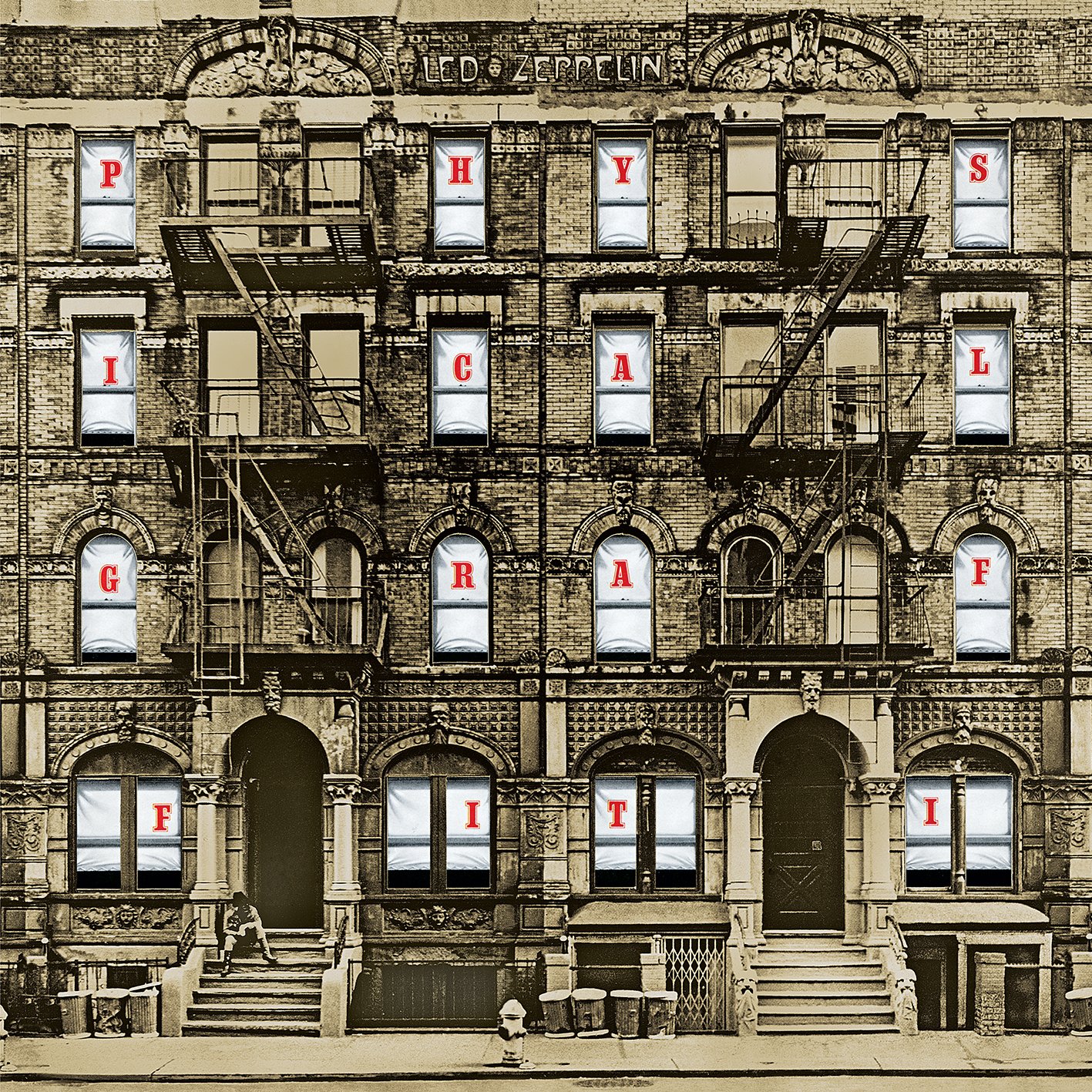 Music today was a few false starts, The Human Instinct, Joni Mitchell, The Pale White, Her Space Holiday, all quite different and all just one or two songs. I ended up listening to Led Zep’s Physical Graffiti (1975). It’s been a while.