Today we played a concert for the other side of the world, live from Portugal to Sydney and Hong Kong. It’s really something playing live even if it’s through a screen and we can only hope that next year we’ll be back on real stages. I can see those callouses on the ends of my fingers after pressing them down on the neck of the Seagull 12 string. Once they’re there, you have to try and keep them otherwise you’ll have to go through the pain all over again – those metal strings leaving indentations in your fingertips. You have to keep playing, it’s almost reason enough to do so. I was thinking today about how many people might have been great guitar players if they’d just got over this painful process. I also wondered how many people didn’t pursue the guitar because their first guitar was so terrible you couldn’t play it. 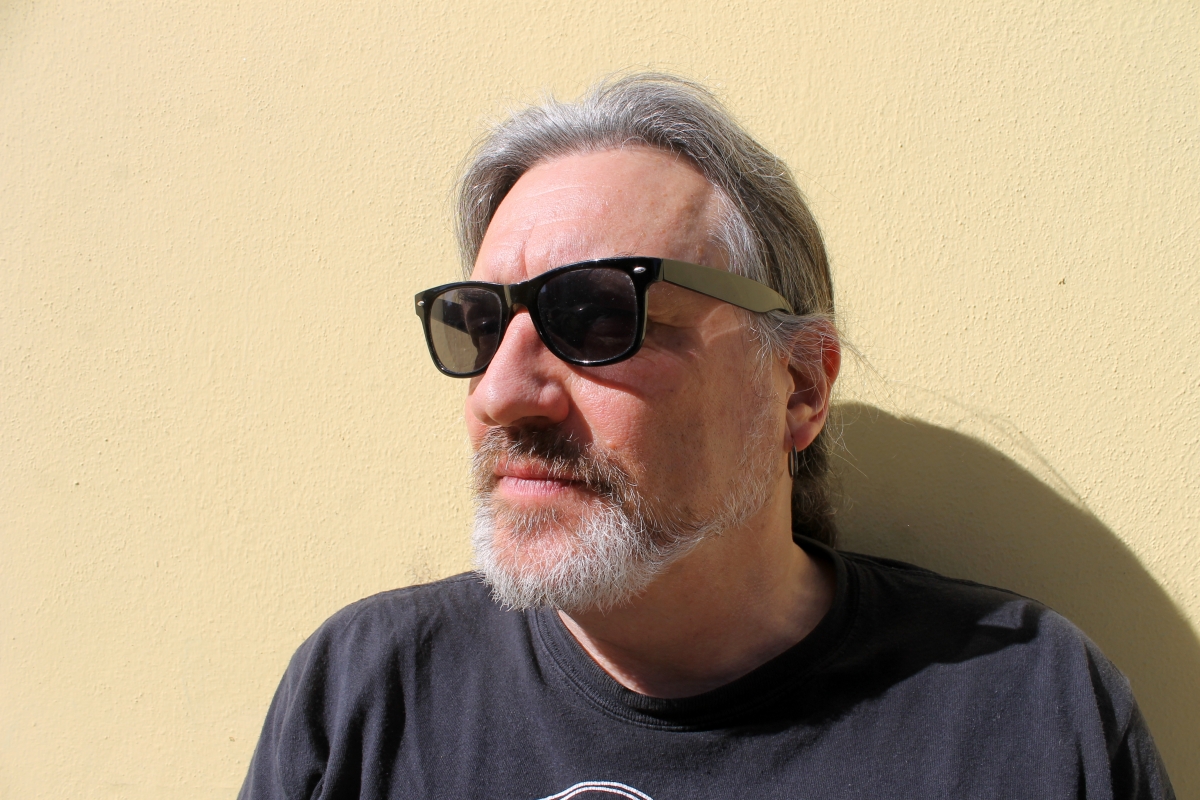 A warm and breezy day out there, windows were open and the wind was blowing papers about in the front room. I was wondering if we should have the windows open when we play? Will it bother anyone? I discovered later that the window I presumed was closed was wide open and nobody complained. On the other side of the backyard, there seems to be a flat where they get together every night and sing and play percussion so I guess music tolerance might be ok here in Portugal. 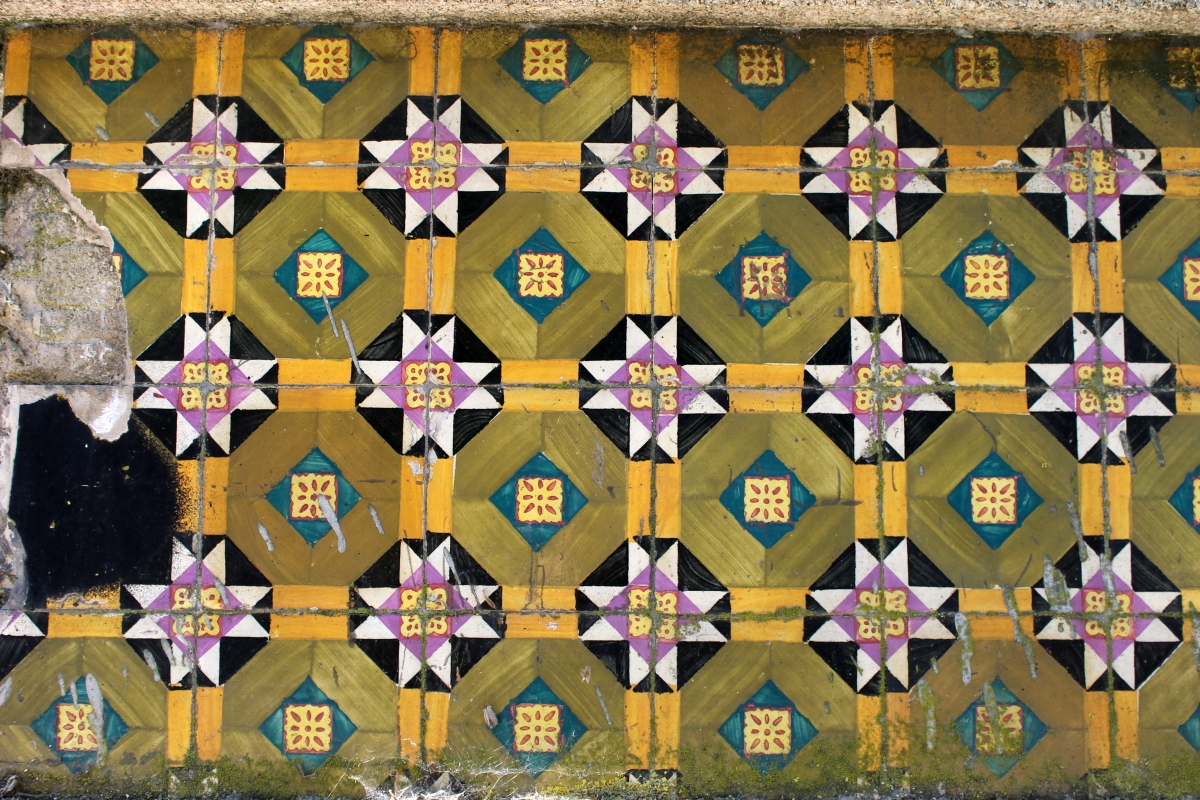 We live in a flat with no carpets and I can’t believe how dirty the floor gets with dust and grit and the occasional pea. It made me realise how much carpets soak up and that made me think about doctors and the idea that they wear white so you can see that they are clean. I mean a blood-splattered black makes less of an impression than blood-splattered white. But then Olivia said that in America they wear blue or green ‘scrubs’ and with a little research, discovered that, and this is very interesting, that if a surgeon for example is operating on a patient, looking at red innards and everyone around him is wearing white, then first of all the white acts as a background to project ghostly images of what the surgeon has been looking at. Also, the red of the insides becomes a blur until you look up at a different colour, green or blue, and that acts as a contrast and helps see the different shades of red in the body more easily. Fascinating stuff.

So up early for the concert, because it was for Tony and family and friends, our morning, their evening. I also spoke on Skype to Dare in Penzance and Ahad in New York, the world has become so small. At dinner, I was in the Gamma Quadrant and the Alpha Quadrant on either side of the wormhole. And then in the afternoon at the Psychedelic Psupermarket where I was observing people’s dogs that they left tied up at the entrance, expectation at their owner’s return in their eyes. One dog at first hopeful, sniffing, looking, and then lying down patiently and then up again. When the owner did return, the dog went mad in a show of ultimate canine bliss and the lady owner returned the affection with multiple pats and scratches. Outside a little way down the street, the dog was mellow and content knowing he was with his loving owner and safe. 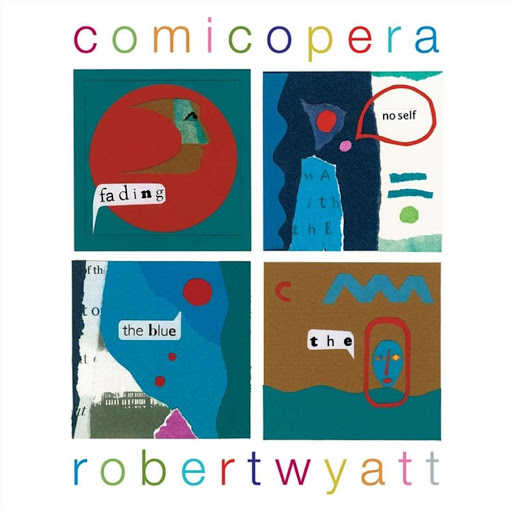 Music today was all bits but I did finally land on Robert Wyatt’s Comicopera (2007). It’s Robert Wyatt’s official last solo album with him retiring from music in 2015. Always some humour mixed with experimentation, lovely singing, and captivating songs. One song on there is called Pastafari. I followed this with Amon Düül II‘s Hijack (1974), their eighth album. They sadly lost their drummer Peter Leopold in 2006 and bassist Lothar Meid in 2015. Note: Hawkwind bassist Dave Anderson played on their famous Yeti album (1970). It’s odd music, not as dense as their earlier albums but there’s nothing quite like it, that’s what I love about 1974.