We will be playing an internet concert for Tony in Sydney on Saturday and today was soundcheck day. It’s the closest we get to playing a show although that’s just what it is. Apart from all the obvious differences it really is amazing that we can play to an audience in Sydney, an audience that is sitting in their front room – and in this case, part of the audience will be sitting in their front room in Hong Kong. So apart from all the obvious shortcomings, to me, who is completely unscientific and has trouble with anything that Olivia’s Dad is explaining to me after about 4 seconds, it’s quite unbelievable that we can do this. Can you imagine what people would have thought of this technology in the first part of the last century and before that? The further you went back the more it would be considered the devil’s work, haha. Isn’t everything that can’t be explained or rather that hasn’t been experienced before, viewed with suspicion, except God which seems 80% of the world are just willing to accept as truth. How is God acceptable and unquestioned by racists? Don’t they see that a supernatural being must also come from a different race? 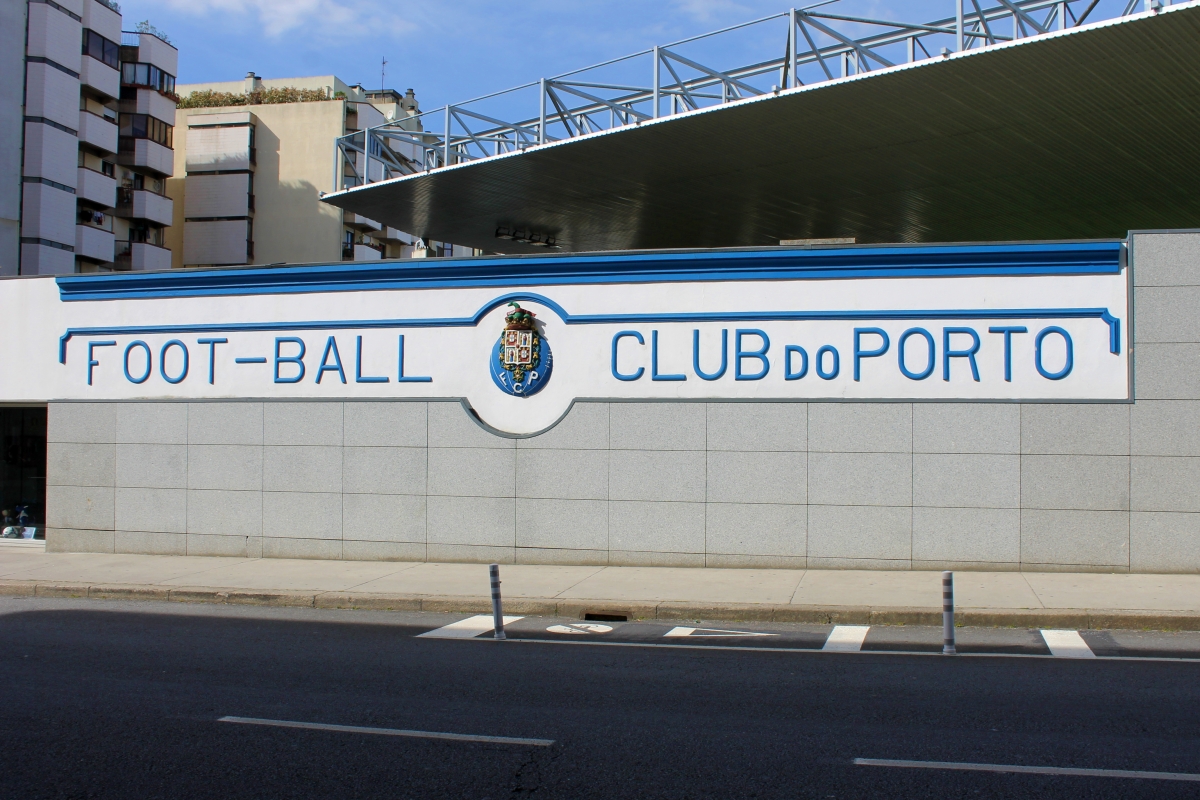 I actually accept anyone’s beliefs as their right unless they don’t accept someone else’s rights to believe in their own version. If you have esoteric viewpoints you must then accept that anything can be true. That’s why it might be impossible for the world to get along, if you are 100% sure of something that isn’t provable today, then how can you expect to get along with someone who believes 100% in something that is also unprovable today but in conflict with your belief? That’s why it’s okay to say “I don’t know”. “I think this but I can’t prove it so I’m certainly not going to try and sell it to you or get in a fight with you about it”. 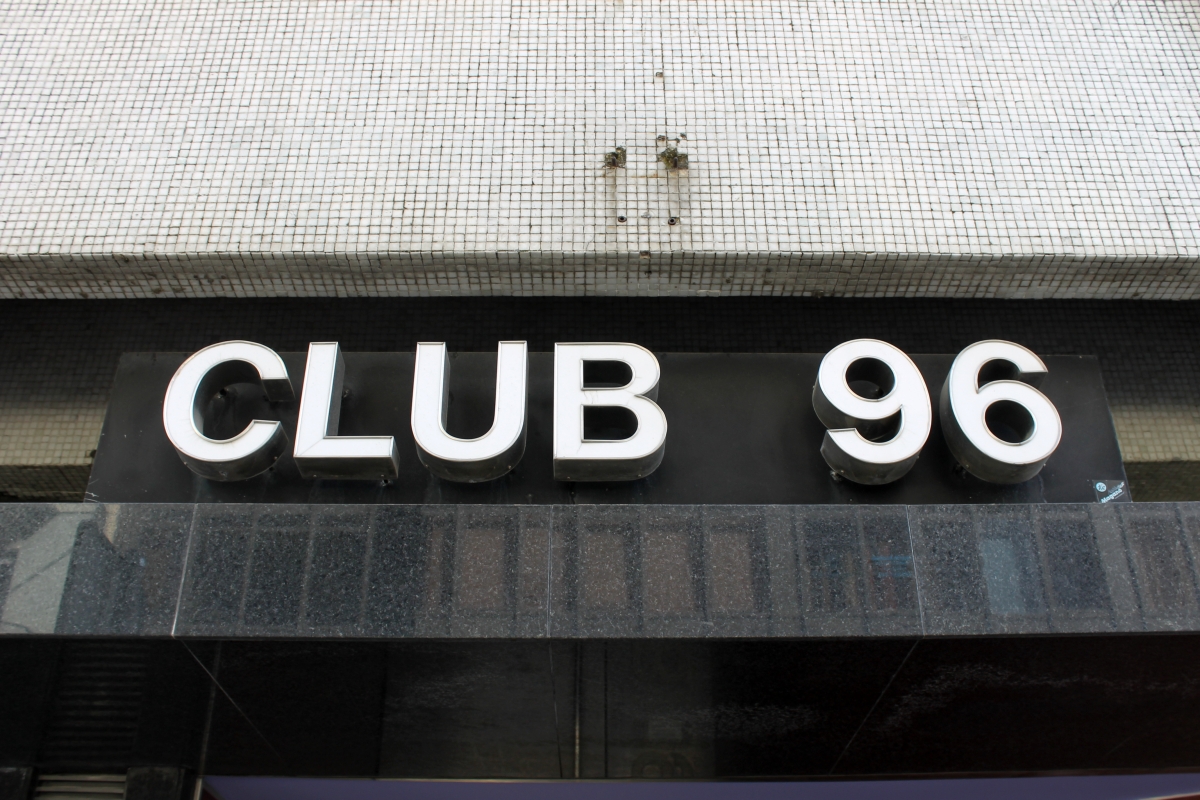 On a lighter note, it was a beautiful day today, balmy. After the soundcheck, Olivia and I went to find some money so I could go and pay for the swimming pool membership. We said goodbye in the Marquês square and I trundled off to my second swim day of the week. It really was a glorious day and as the cafes have begun to open up and tables are appearing outside, the true essence of Portugal is becoming real. At the pool, I signed all the papers, paid, and went in for a non-stop 64 length freestyle sprint, although it takes me 10 minutes longer than it used to last year. A few extra lengths of backstroke and breaststroke and I was done. At reception, I picked up our membership cards and it wasn’t until I got home that Olivia noticed our name, Pipper, it’s so hard to get that double ll in Willson and here we are with a double p in Piper. You couldn’t make it up. 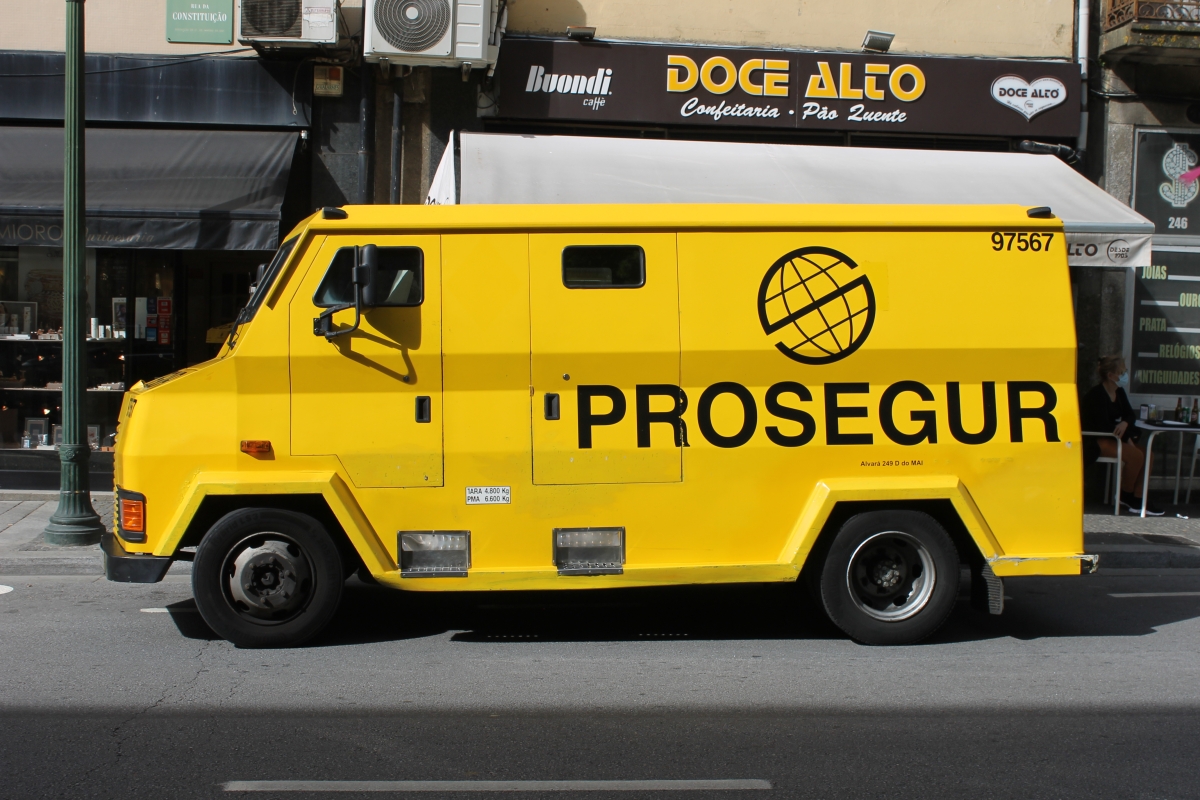 On the way back from the pool I took lots of photos. Every new street here has something interesting to photograph – the infinite doors, the signs, and the ambience of Porto. I was thinking about taking pictures of people, but you have to ask, I asked if I could take a photo of the weird security truck and the driver gave me the thumbs up. Then there was the guy in the Ibrahimović shirt. Olivia wasn’t in when I got home, she was at the post office sending off more signed CDs, it takes forever if it’s not being sent to Europe. She got back in time for her dance class online and then the woman forgot to add her. In the meantime, I’d gone to the Psychedelic Psupermarket and got back for the Liverpool – Real Madrid game with 3 minutes to spare, in the end, it was a 0-0 draw. Liverpool are out of the Champions League. I was cutting it close because I talked to my mate Boydie for ages about music, pandemics, and music.

As the night went on we heard music from one of the backyards. People seeing that the warmth has arrived getting together, singing, probably drinking wine, eating, and trying to make sense of the world through friendship and discussion. Sharing stories, woes, and hopes for the future. 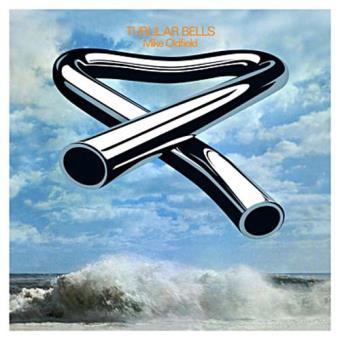 Music today was oddly Mike Oldfield‘s Tubular Bells (1973), Tubular Bells II (1992), and Tubular Bells III (1998). It’s that old thing of if you’ve got a name, something recognisable, people tend to gravitate towards it. Tried and tested, familiarity, nostalgia, all these things keep people coming back, safe and sound, reliable, but what happens if you don’t play the hits? Anyway, I like these three albums despite their intention to be familiar. Unlikely superstar Nick Cave doesn’t have to worry about that, it’s the mood, the persona, the intensity that has all types, all ages, all sexes returning in droves. I listened to Carnage (2021) tonight, his latest offering credited to him and Warren Ellis. I liked it, I just can’t figure out how so many other people like it too.