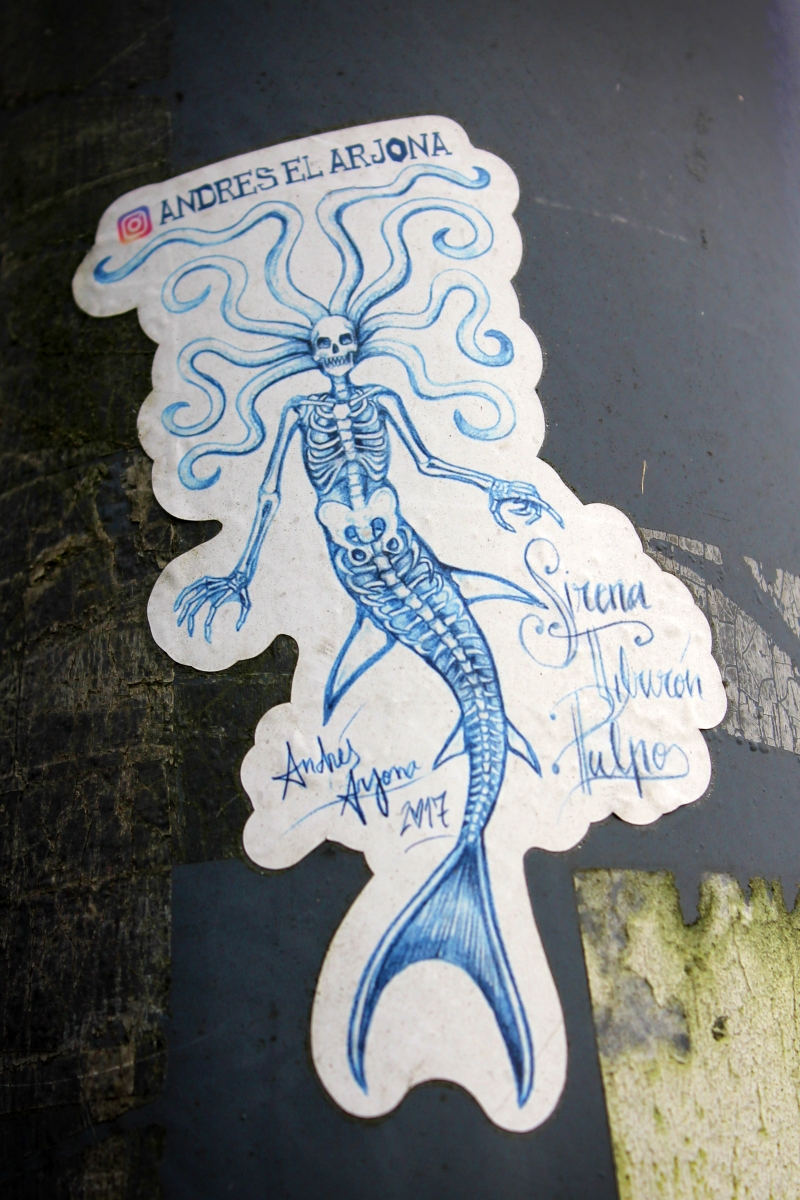 Today was supposed to be Hawaii day but Dayanis decided that she had to get him neutered before he moved in, so it’s going to be a couple of weeks. So disappointing to be catless today, but it gave us the opportunity to get into town and buy some things that we need. It also gave me the opportunity to be shocked at what things cost. I needed a pair of trainers for the gym, the cheapest pair was 80 Euros, Olivia’s 130 Euros? Really? I guess I don’t live in the world of sports fashion. I could never associate sport with fashion, they always seemed to be two different things to me. I was talking about it the other day and how sports fashion is on show at gigs – baseball caps, trainers (are they even called trainers anymore?). Is it just comfort? What happened to tight pants and high-heeled boots? Haha. I wonder if we will ever live in a world where hip-hop is passé and sports fashion is as laughable as eighties fashion.

What’s hip and who decides is confounding. Greta Van Fleet have a new record out and the critics hate them because of the Led Zep sound that they have and yet when any R&B act puts a record out that sounds anything like Marvin Gaye or Al Green or Motown then it is hailed as contemporary genius – take Amy Winehouse or Black Pumas. I mean the R&B lyrics have generally been as dumb as Led Zeppelin’s lyrics and after all Led Zeppelin were a blues-based band, a relative of soul and R&B. I can only imagine it’s the bare chests and the antics that bother the critics, but somehow those ridiculous costumes that the R&B and Motown bands used to wear aren’t up for criticism and as for the dance moves, well they’re only thought to be cool. You never heard anyone say ‘Oh my God, what were The Detroit Emeralds wearing?’. How come Prince was so cool when he was nowhere near as good as his influences, say Hendrix and Sly or Marvin and he’s another one that got away with wearing Mozart’s lost wardrobe and nobody seemed to think it was tacky. But one bare chest and a pair of flairs and you are done. Last but not least if you have a high or falsetto voice in soul or R&B, you’re a talented singer, if you have a high or falsetto voice in rock, stop it, you’re embarrassing the children.

One explanation from Wikipedia:

According to folklore historian Donald Dossey, the unlucky nature of the number “13” originated with a Norse myth about 12 gods having a dinner party in Valhalla. The trickster god Loki, who was not invited, arrived as the 13th guest and arranged for Höðr to shoot Balder with a mistletoe-tipped arrow. Dossey: “Balder died, and the whole Earth got dark. The whole Earth mourned. It was a bad, unlucky day.” This major event in Norse mythology caused the number 13 to be considered unlucky.

I actually bought some records today, Renaissance‘ Ashes Are Burning (1973) with Portuguese cover art, a weird Savages and Bo Ningen (Stickman in Japanese) collaboration album, Words To The Blind (2014). Relics of The Incredible String Band (1971) and a few others including a copy of All About Eve – Touched By Jesus (1991) but it really just makes me long for the In Deep Music Archive to be here in Portugal, in a city where it can be incorporated into a space where people might want to hang out – a Hard Rock Cafe for vegetarians and music lovers, we’ll see, I have to price it out and see if there’s any way to have the collection grow in public view with public interest, just to suck up the atmosphere of records, books, guitars and amps on display and utilised, played throughout the day and like James Bond takes his weapons from M’s secret cupboard, I take the guitar I need from the wall to foil the next musical trend. 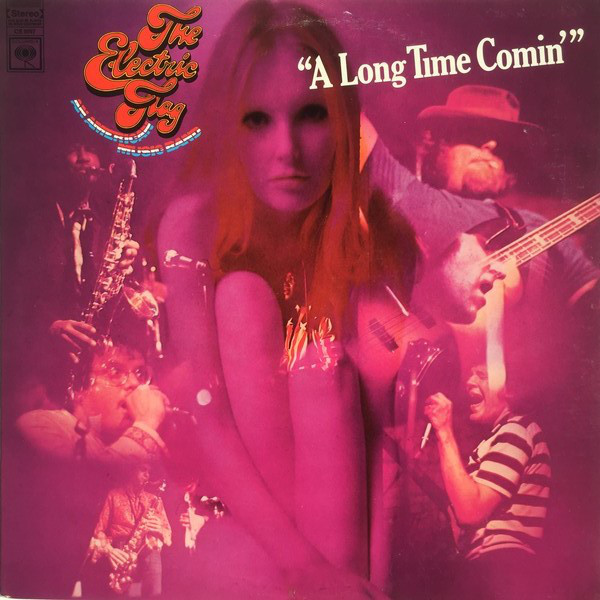 Music today was on random on the kitchen iPod and I heard Mott The Hoople, Pink Floyd, Coldplay, Moody Blues, Porcupine Tree, Uriah Heep, Badfinger, Amon Düül, U2, Guns N’ Roses, Genesis, Family, The Zombies, Love And Rockets and UFO which seems to be the rock iPod that was last added to about 15 years ago. I have (had) four iPods and each one has different kinds of music except one rid itself of all the songs, the other just died and the more indie-inspired iPod wasn’t randomly picked up today. So there was a jazz and soul and R&B and a more contemporary iPod that also had more experimental music on it but breakfast rock iPod it was today.

After that day out in the city, I came back for a sesh with Chris, we fixed the world and then I watched PSG vs. Bayern Munich and did French listening to The Electric Flag’s A Long Time Coming (1967). It’s Mike Bloomfield’s band although by the time they made this, their first real album after their debut, The Trip soundtrack (1967) starring Peter Fonda, he’d left. Then I listened to Deep Purple – Fireball (1971), it seems I had a rather rock day.