So what should I write about first, the cat, the swimming, or one more great review for MOAT’s Poison Stream? I suppose it’s obvious really? Olivia looks at an “expat” site regularly for advice on some issues that those that arrived here some time ago might be able to warn you about. Sometimes people are moving back to their countries and want to get rid of something quickly, furniture or anything really or in this case, someone needs a home for a cat for two months. That actually suits us perfectly because although we’d love a cat as soon as the world opens up again we’ll be travelling. So today the owner and her friend came around with Hawaii. The owner Dayanis is from Cuba and her friend is from Chile. Dayanis speaks no English but Javiera does so we spoke in English and Spanish as Hawaii explored the flat. Other takers had cats of their own and Hawaii wasn’t having it so we got the cat, he’s coming back tomorrow. He looks kinda Siamese but isn’t and he’s gotta get used to being here but I suppose he will eventually. Dayanis is going to come every week with litter and food and as soon as she gets settled she’ll take him back, so although we can’t get attached to him we surely will. Olivia is over the moon. 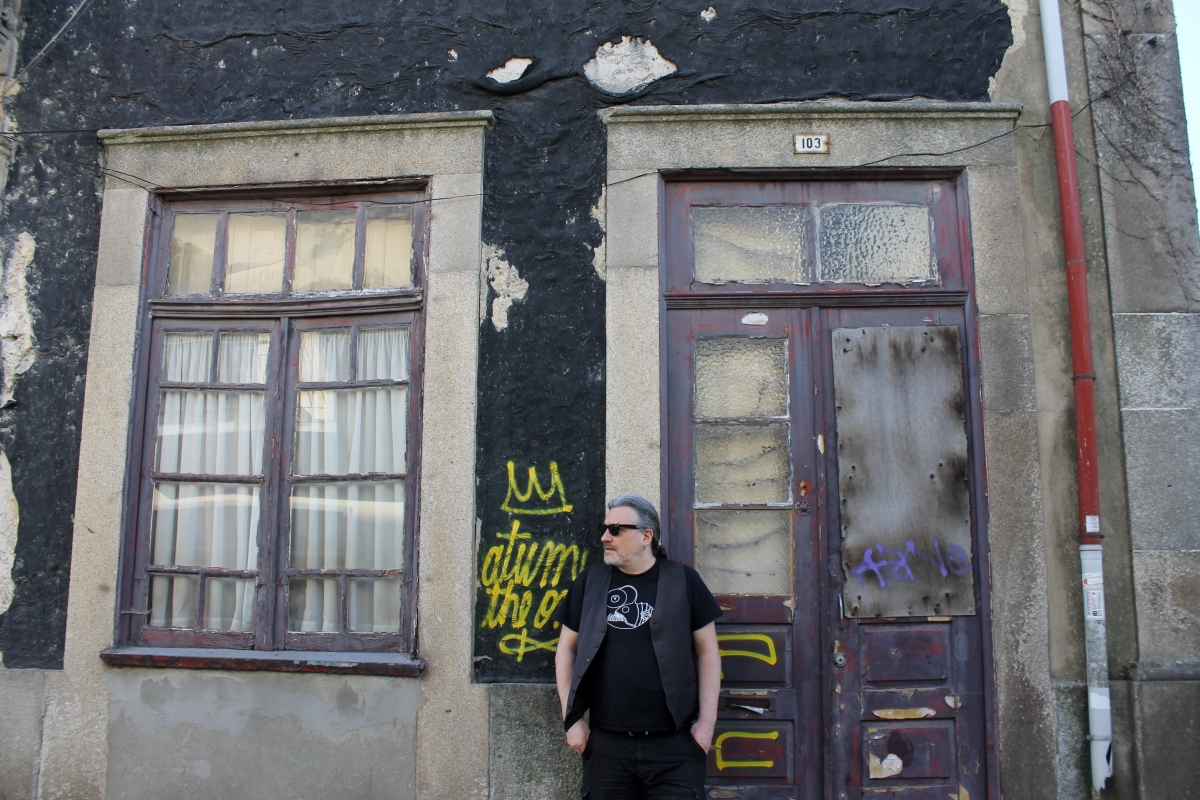 It’s not often that a great review plays second fiddle to anything but when there’s a cat involved, a goldfish, or even a giant pet moth, that’s the time to put the review second. Having said that this is an unexpected review from Seamus Doran at Reviews etc. When someone is connecting you to Lennon and McCartney and in earlier reviews, Tom Waits, Daniel Lanois, Nick Cave, and Leonard Cohen, it’s rather humbling. Obviously, I don’t sing like these people but there’s something in the mood and in the songwriting (apparently) that has all the reviews putting us up in lofty circles. Thank you and thank you to all of you that have supported this album. All the albums have now been sent out, so I’m sorry if you ended up being one of the last to get it but it is coming (postcards too).

So back to swimming today, signed the forms, booked the lane (you have to book the lane during the pandemic). It’s been a while and lack of exercise has taken its toll on my belly. Now’s my chance to fix it, although Olivia’s cooking also needs reducing to half size, a mixture of this and no more lovely, delicious, incredible Portuguese cakes and I should be ok. So there it was in front of me, the pool, I jumped in and wondered how unfit I had become. I started by changing up the strokes between freestyle, breaststroke, and backstroke, just trying to get the feel for it again and not freaking my body out too much. Phew, it was certainly harder than when I was swimming three miles a week, and that 21st mile was a long way from where I am now. Still, I got into the flow and at 32 lengths switched to just freestyle, and in 55 minutes (you’re allowed an hour) I’d managed 64 lengths, that’s a mile. I chatted with the lifeguard Marcelo from Brazil, showered, changed and headed home.

At home, I realised I was completely and totally wrecked and just about managed to prepare a leafy lunch before returning to the couch and lay there listening to the whole of The White Album and noticed some details – like you can tell it’s not Ringo playing drums on Back In The U.S.S.R.. There were all kinds of backing vocals and guitar lines that I hadn’t noticed before which had me conclude if you’re in pain, your brain is more observant. Afterwards, I ran out or should I say struggled out with the dead diseased plant, threw it in the bin, and went to the bakery to get some late bread rolls. On return, I have no idea what I did but that’s when the cat arrived. Later I spoke to Anekdoten Nicklas for an hour and had dinner with Deep Space 9. I just fitted in French and now I’m ready to collapse into bed bliss. 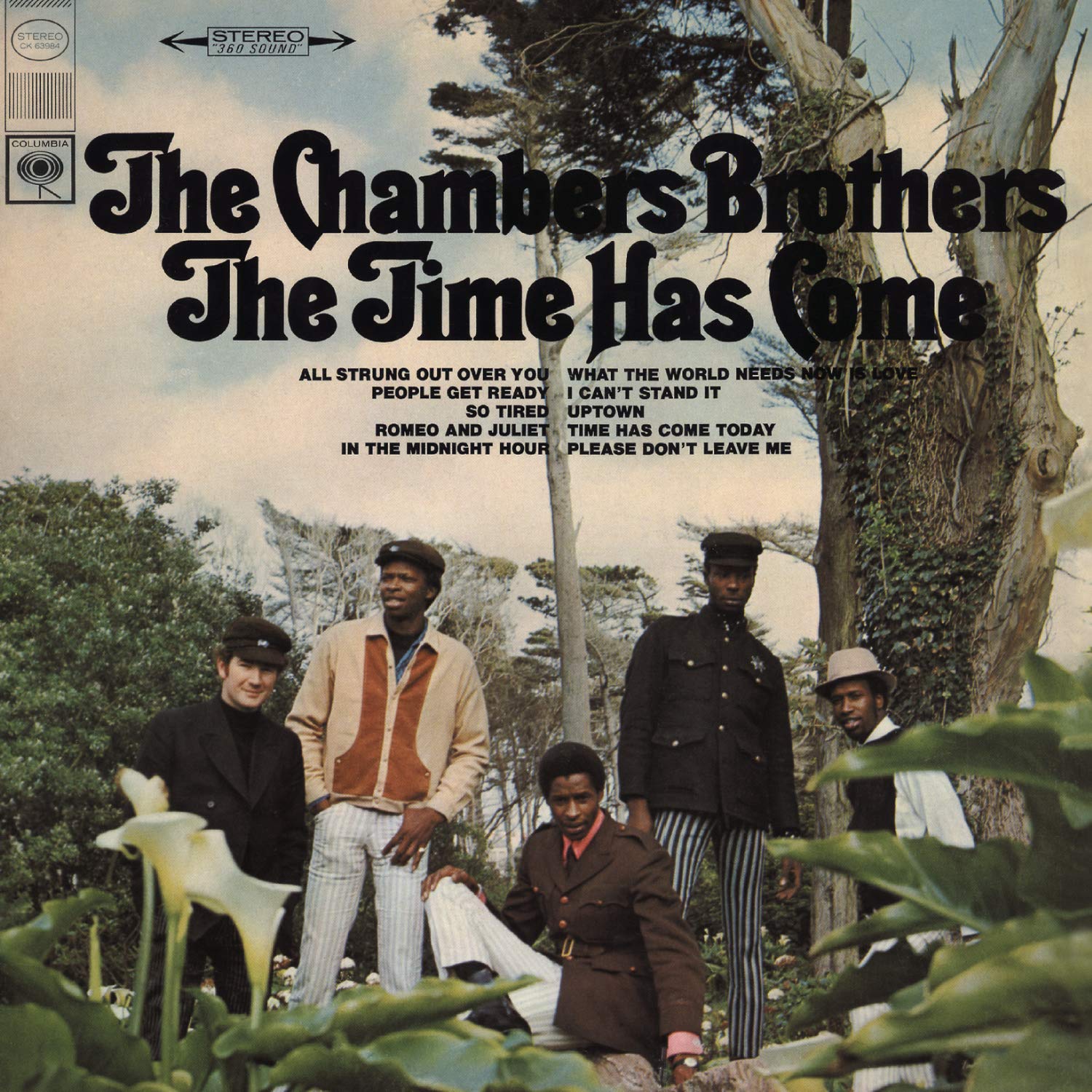 Music today, apart from The White Album (1968), has been The Chambers Brothers‘ The Time Has Come (1967), psychedelic soul, and some more Robin Trower, Go My Way (2000), surprisingly good for its late appearance. Then I noticed there’s a new album by Trower, Maxi Priest and Livingstone Brown, called United State Of Mind (2020) – an odd combination. It was ok, probably really good for some but just too smooth for me. But I continued with Where Are You Going To (2016), a later Trower album anyway but I love his fingers even if the blues style isn’t totally my bag. It’s just that as a guitar player you can’t ignore someone’s touch when they have it. See the article about him here.