Down below where the caravans overlooked the cliff, the sea thrashed against the rocks as it had done since the mountains rose out of the sea and solidified eventually wearing into flat plateaus millions of years later so families from the cities could enjoy a holiday by the sea. Carl was in the front reading the Sunday newspaper that he’d picked up at the site office, Cream played on the radio (Strange Brew) and the open windows let in a soft summer breeze. Even in summer it was too cold to leave the windows open as darkness enveloped the sky, plus all kinds of insects were attracted to the lights, little flies and all kinds of delicate winged, six-legged beasts that gave Margaret the shivers, it wasn’t exactly entomophobia but they buzzed around and got in her hair or sat there still creeping her out. The moths were the worst because they were chunky and flew haphazardly and banged into the light with a thud that catapulted them off in all directions. But in the daytime it was just lovely here, walking along the cliffs or driving into town to stroll around the shops and buy some supplies, stop at a cafe for a cream tea or buy a souvenir tea towel.

This day, Carl was up early and had almost read the whole sports section and the Sunday magazine when Margaret arose. It was 10 AM, “Nice lie-in dear,” Carl said. Margaret groaned and put the kettle on. She was standing but still waking up, she ducked down to look out of the window and gazed at the sea as the kettle boiled and poured the boiling water onto the teabag. It was then that she noticed that there was a moth in her cup that she’d managed to boil alive. “Yuck,” she said, “moth tea” as she poured it down the sink and started again. Carl was scratching his leg and said something under his breath that Margaret didn’t catch and abruptly got up and went to the back of the caravan to the loo. Margaret looked down at the bench cushions where Carl had been sitting, they seemed to be covered in thin white dust.

Margaret took her tea into the bedroom beyond the loo and got dressed whilst sipping at her tea before putting on her sneakers and walking down the steps out of the caravan to sit at the table under the sunshade that they had set up when they first arrived. She was taking in the fresh sea air, she was thinking about how she must figure out how to stop thinking about all the things she had to do when the holiday was over. She finished her tea and realised that Carl hadn’t come outside to sit with her. He must have gone straight back to the newspaper from the loo, there must have been an interesting story he was in the middle of in the magazine. “Carl,” she shouted in the direction of one of the open windows, no reply. She got up and walked to the window, he wasn’t there, he must be in the bedroom, he couldn’t possibly still be in the loo.

It was then that she noticed that the caravan was moving slightly, a small trembling, for a second she wondered if it was one of those small earthquakes that you read about in the paper that happen once in a blue moon, not like the proper ones like they have in Japan or Turkey or Iran, it was just a small rumble. She thought little of it and then realised that she wasn’t feeling anything under her feet. Again the caravan began to move, this time more violently and she heard some plates and cutlery falling onto the floor. She was suddenly scared, “Carl,” she shouted, again nothing. She went back around to the steps and the entrance but an ironing board had slipped across the way and she was unable to get inside. “Carl,” she shouted again as the caravan rocked from side to side.

She backed away, ten paces from the caravan so she could see what was happening more clearly whilst keeping out of the way and wondering what to do. Some people from the site had heard the commotion and had come to see what was going on. She didn’t know them so they couldn’t comfort her. She now had her hands on her head and was panicking, screaming out loud, “Carl, what’s happening”. The caravan was now rocking violently from side to side until in a giant crash it finally fell on its side, sending all the onlookers scattering. At what seemed a safe distance Margaret was now hysterical. An older lady from Birmingham came and held onto her as the caravan continued to shake. 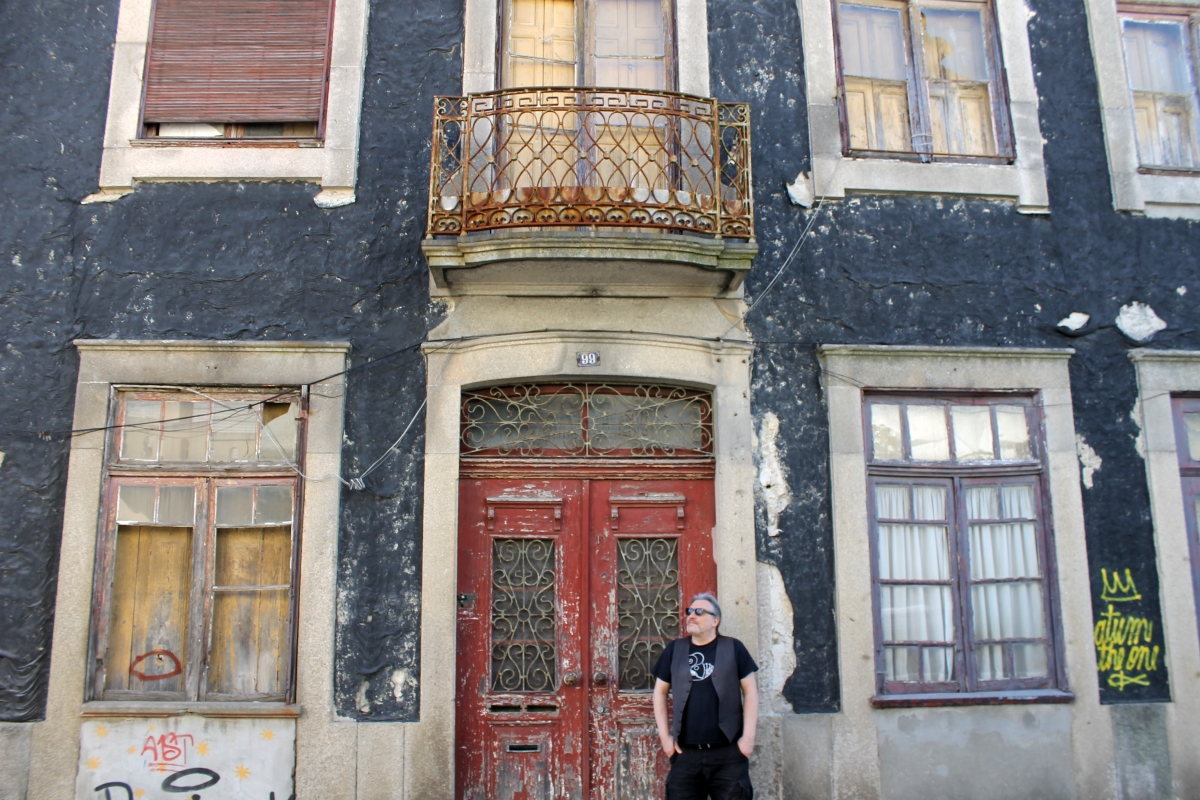 It was then that what was now a crowd couldn’t believe their eyes as something appeared at the door at what was now the top of the caravan. It looked like a wire but it was moving and was connected to something solid, something a dusty white and then another wire appeared and something brown and smooth. It was then that it became obvious what it was, it was the antennae of a giant moth. Next angled legs on the door frame as it pulled itself out of the caravan. It was six feet long and sat there, longways on the up-turned caravan, rubbing its legs against its wings before in one giant leap it ascended high into the sky. “Carl,” Margaret screamed and running towards her from the cliff path, Carl shouted, “I’m here”. 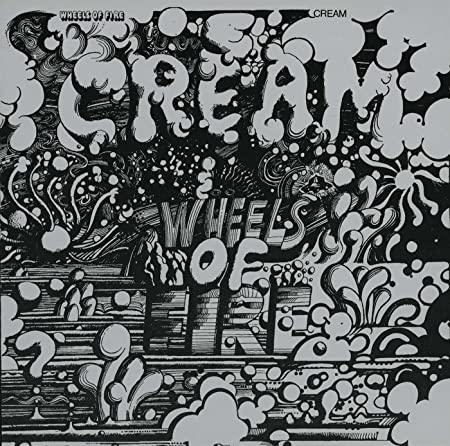 Music today was Cream’s Wheels Of Fire (1968) and the first double album to go platinum reaching No. 3 in the UK and No. 1 in the USA. A supergroup with Jack Bruce on bass, vocals, and harmonica, Eric Clapton on guitar and vocals, and Ginger Baker on drums and the spoken word on Pressed Rat And Warthog. It had one disc in the studio and a second disc live. It was produced by Mountain’s Felix Pappalardi and featured a cross-section of original material written by Bruce and Pete Brown and by Ginger Baker and pianist Mike Taylor (sad story) plus Clapton’s contribution interpretations of classic blues songs including Willie Dixon’s Spoonful and Robert Johnson’s Crossroads and opening with one of their most known songs, White Room, closing with the 16-minute Toad complete with extended drum solo. The artwork was by Australian artist Martin Sharp who was also responsible for Disraeli Gears (1967). Great if you like this kind of thing.