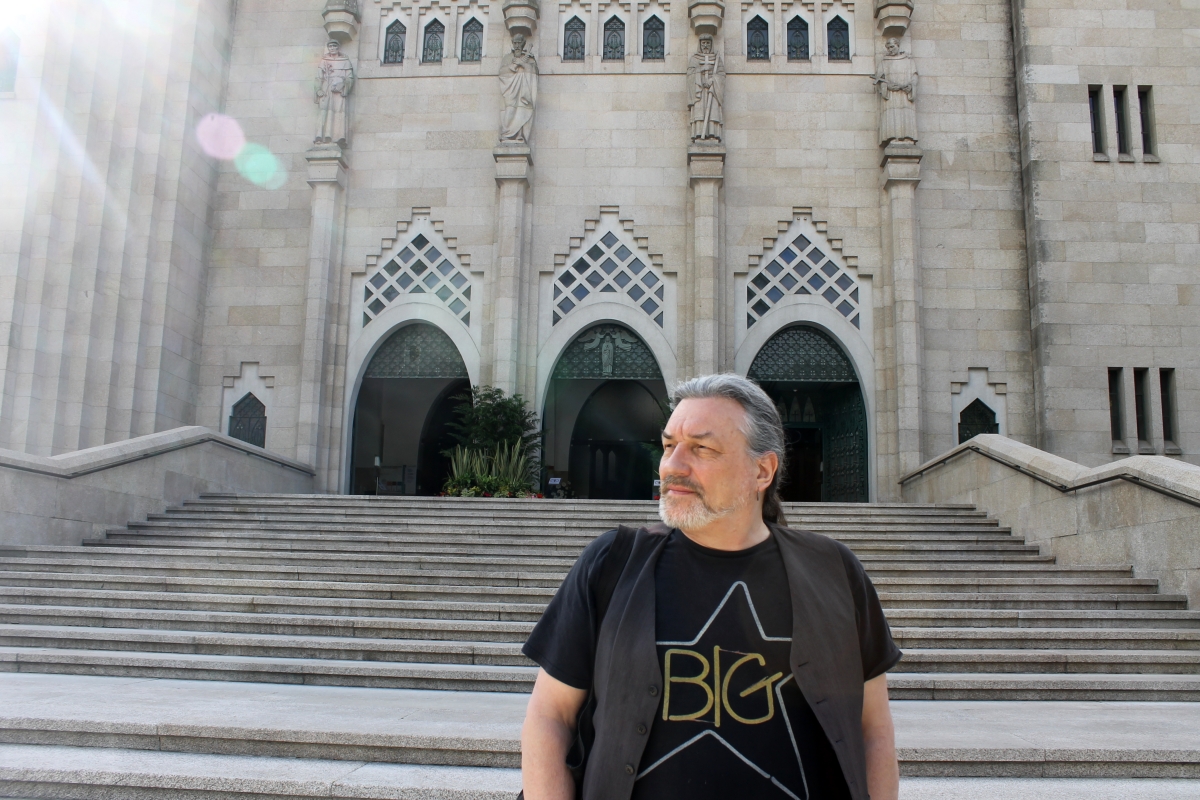 Well, that may be the last of the reviews for Poison Stream but it’s certainly one of the deepest. Joel analyses the lyrics like a shocked therapist and finds himself in need of one. Songs are personal things and when they touch, when they inspire, or when someone can simply relate to them, it’s as inspiring to the person that wrote them as to those that were affected by them. So thanks for this review Joel and I’m sorry how traumatic it might have been burrowing deep into the words and listening, taking the journey. The nod to the huge contributions by all the people involved is also appreciated.

Sipping a cup of black coffee alone in a diner at 3am while dialing a cell phone that never picks up. Spending a downcast afternoon walking through a tired carnival with creaky and rusty rides that were surely something in their time. Facing another sunrise with a full ashtray and an empty bottle of wine. Staring at pictures of the one who got away – or the one in the other room who’s packing up to leave. There are moments in everyone’s life when they are confronted with the reality of a promise that never quite worked out. And now, those moments have a perfect soundtrack.

Talking of deep relationships, meaningfulness, the soul, we stepped inside the church in Marquês square this afternoon. It was a strange day of torrential rain, sun, clouds, blue sky, chilly and warm. We’d tried to take the trolley back but the woman in the shop wouldn’t have it – “There’s no guarantee,” she said. “But it broke the first day,” Olivia said (we had the receipts). “That’s why it was cheap,” the woman said. “Thirteen euros isn’t cheap for something that breaks the first day,” Olivia said. “You shouldn’t put heavy things in it,” she said without knowing if we did, possibly forgetting that you buy a trolley to put heavier things in so you don’t have to carry them. So Olivia left it by the counter and walked out, they can at least dispose of it. The shop where we bought the lamp with the revolving boat scene that doesn’t revolve, was closed, I’m sure they’ll say the same thing. The idea is that if you buy something cheap and it breaks, then its cheapness justifies it breaking. Interesting concept I thought.

We walked into the church because we were trolley-less and could see from the street that the large doors were open and the steps that led up to them might have been a nice photo. We walked up the steps and into the church. At the far end in a pew on the left of the nave, there was a lady inside sitting close to the altar. There was another girl at the end, in the chancel moving around, I couldn’t quite see what she was doing, perhaps lighting candles. It was a catholic church, there were confession booths and a photo of the pope, stained glass windows, and rows and rows of pews but no people. I was a little afraid to venture deeper towards the altar in case my camera was offending someone or the click was interrupting the lady’s silent prayer or perhaps we weren’t dressed appropriately. I’ve seen girls with bare shoulders refused entry at the Sacré-Cœur, they don’t like flesh despite Jesus hanging there bleeding on the cross in nothing but a piece of cloth. But we aren’t here to judge, just to experience how other people see the world, but where are they? Whilst we were there a woman, early thirties, came in, crossed herself, curtseyed, and kneeled in prayer behind the first pew.

I got back for a sesh with Noel and then went straight into a chat with Space Summit Jed and Stephen at Schoolkids Records about getting this music out. So expect a track from Space Summit at the end of May, everything has to be done so far in advance these days. As Stephen said, there’s so much noise out there. On the other finished projects, Ahad, Arktik Lake, Jerome Froese, and Brix Smith, I’ll keep you posted as things take shape.

On the subject of religion, Liverpool won today against Aston Villa with an injury-time goal by Trent. This 2-1 victory at Anfield was a great relief as they try to rescue their season but also because Aston Villa beat them 7-2 in October. The season draws to a close but it’s going to be football crazy after the season as the European championships start, then the next season, then the world cup, then the next season. It’s all go for a couple of years. 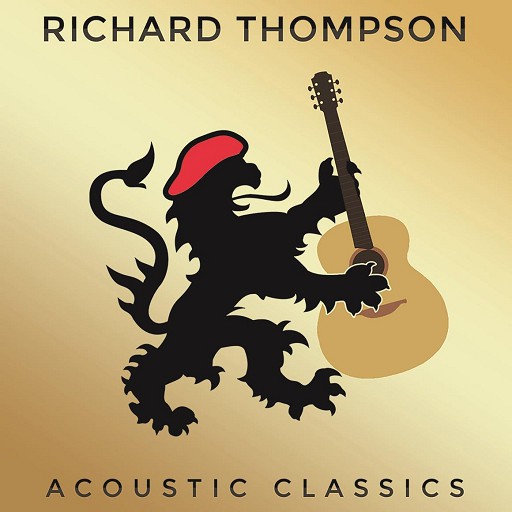 Music today was two acoustic albums by Richard Thompson, Acoustic Classics (2014) and Acoustic Rarities (2017). It seems he is an acquired taste but I love his songs, his words, his voice, and especially his amazing guitar playing. I’ve met him a couple of times, always nice, I opened for him in San Francisco. And to go full circle after Joel’s review, Richard Thompson – well he’s another one who’ll have you dialling 999.