Characters on the street of Porto today included the little old woman in red, the man with the hole in his head, and the poor man who wet his pants. There are characters everywhere and when you live in a country that isn’t your own you notice people you may not generally see if you’re from the place. When you are a foreigner, everyone is foreign. Of course, men with holes in their heads, men who have wet their pants, and little old ladies in red exist everywhere but we are here and this is what I see. But first of all, it’s so sad to see the poor man who wet his pants, directing traffic, the police car driving by him and ignoring him and the fact that each day he is out there not being helped as his mental health is deteriorating even more. He’s not dangerous so leave him out there, terrible. We were coming back from the psychedelic psupermarket and a man passed us who looked like someone had drilled a hole in his head. The indentation was deep, like thumbnail deep but he was springing along without a care. What a story he must have to tell? The little old lady who walked in front of us had style, how her hair was set and how she walked, how she wore her clothes, but I never did see her face. One of the ladies of the day waved at me today as I took out the recycling, and the man in the bakery had to break the news that he didn’t have our special bread today. The man in front of us in the psychedelic psupermarket had a chain saw in his trolley but his wife didn’t look too worried. 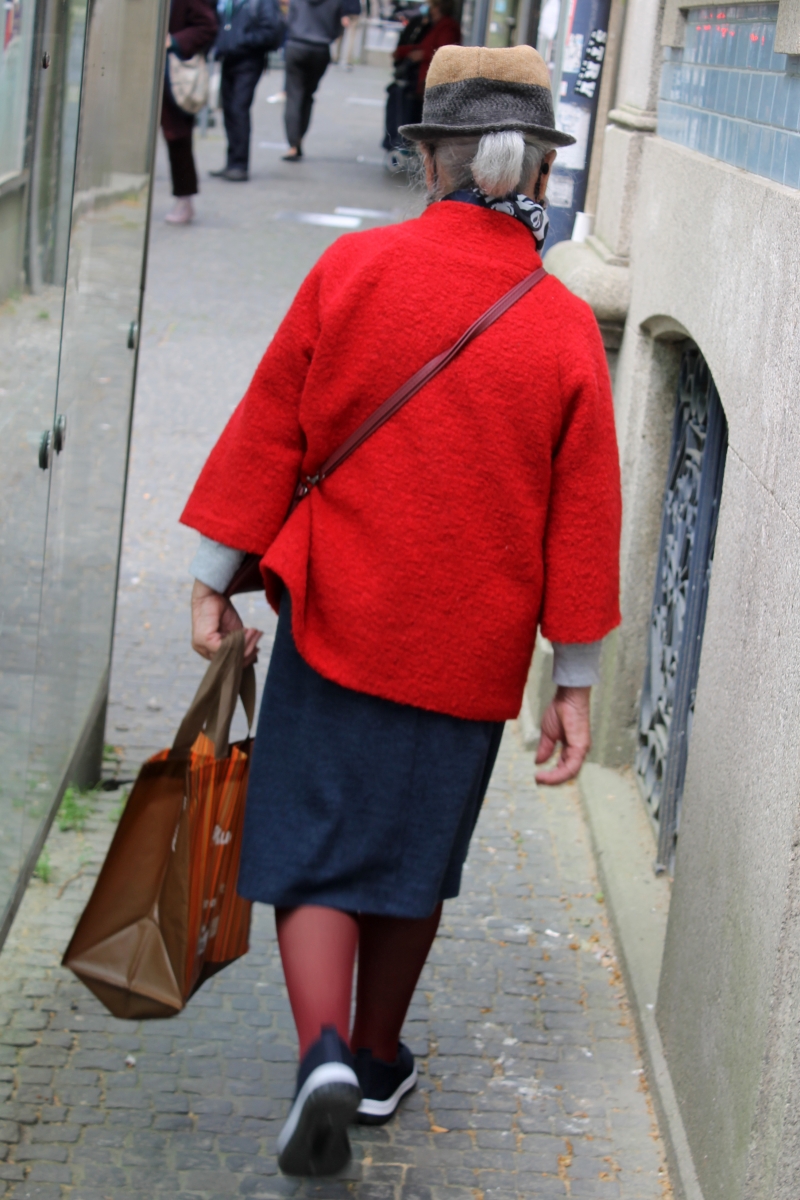 We had all kinds of people in the flat today, the lady (Adélia) from the landlord’s company brought a plumber with her to fix our ongoing water closet issue, and then two men arrived to fix the curtain rail that had fallen out of the wall and the shutter that wouldn’t open all the way blocking the light and the view. I showed Adélia the plant we were supposed to keep alive. It was diseased and had no hope of survival. Whilst she was there she noticed a burn mark on the ceiling near the light in the hallway, a plug cover fell off and broke on the floor exposing a live plug socket, the knob that turned the oven on was flickering between on and off and the overall electricity issue in the flat is an ongoing problem with the electricity cutting off if there are too many appliances being used. Oh yeah, and my key wasn’t opening the front door without a struggle, so she gave me hers. Apart from that everything was working. 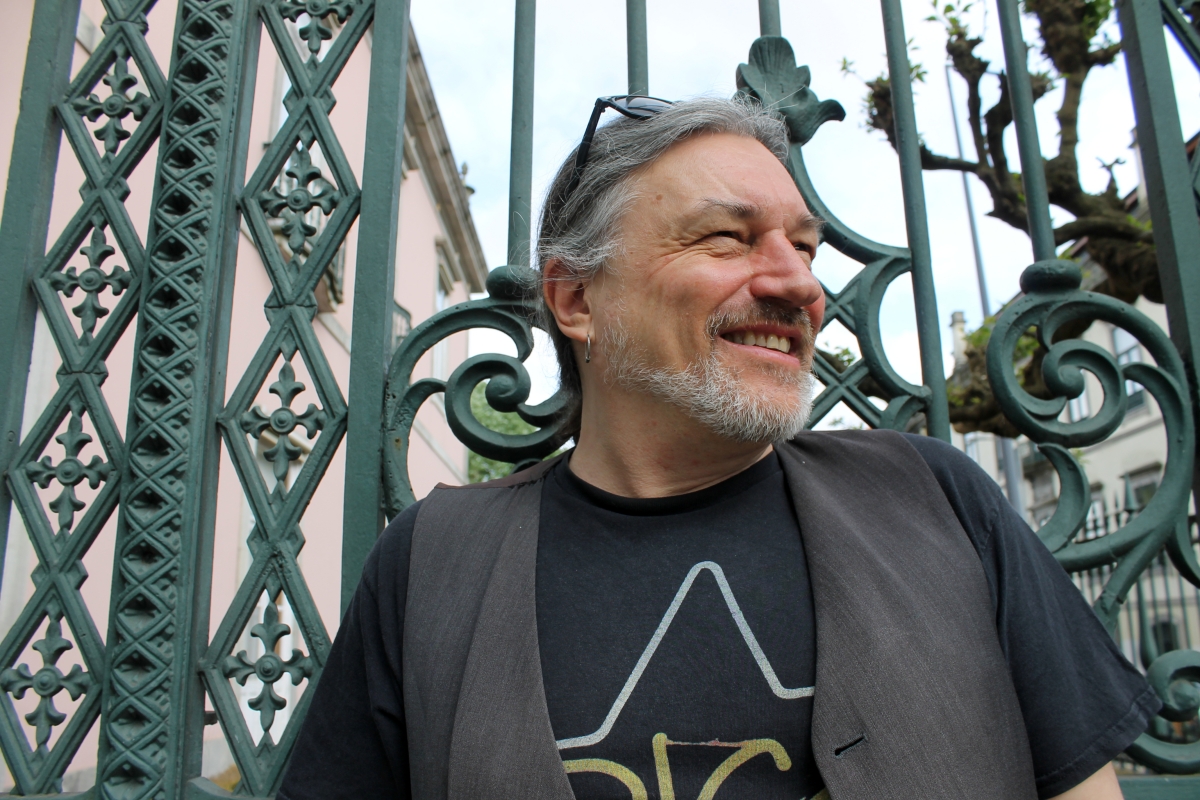 Olivia and I were both popping in and out today and finally, when all the hoo-hah was over we went to the shops. Yesterday we signed up for the swimming pool and gym and I had to buy flip flops/thongs for the floor and padlocks for the lockers. We went to the very cheap Chinese shop where I asked the lady if she spoke Spanish, French, or English and I found out that she didn’t actually speak any European languages including Portuguese. We got the flip flops, the padlocks, and one of those crazy cheap lamps that have fish and boats and turn with the heat from the bulb, except this one doesn’t. Olivia bought a shopping trolley and on its maiden voyage it broke, everything from there is going to break. I wonder if even the notebook I bought there will break.

I spoke to sessioneer Noel today but it turned into Noel helping me get started on the simpler aspects of Logic Pro, the sesh will be tomorrow instead but it was most helpful as he has the same system as me. I took notes in my new cheap notebook and so far so good but I did discover that the broken keyboard, is broken. One of the problems with these sophisticated music programs is that they are so incredible and can do so much that you can get bogged down in information that you don’t need. They can actually suppress creativity. You have to learn how to use it simply, I need a bicycle, not an Aston Martin. 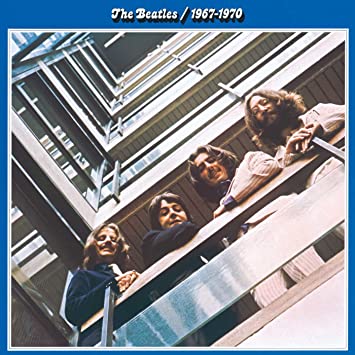 Music today was The Beatles, The Beatles, and The Beatles. We had so many people running around the flat that I thought The Beatles would be appropriate and one of the fixer men was humming along to Love Me Do. I played the Red and the Blue compilation albums both released on the 2nd of April 1973. They are really great if you like that kind of thing.