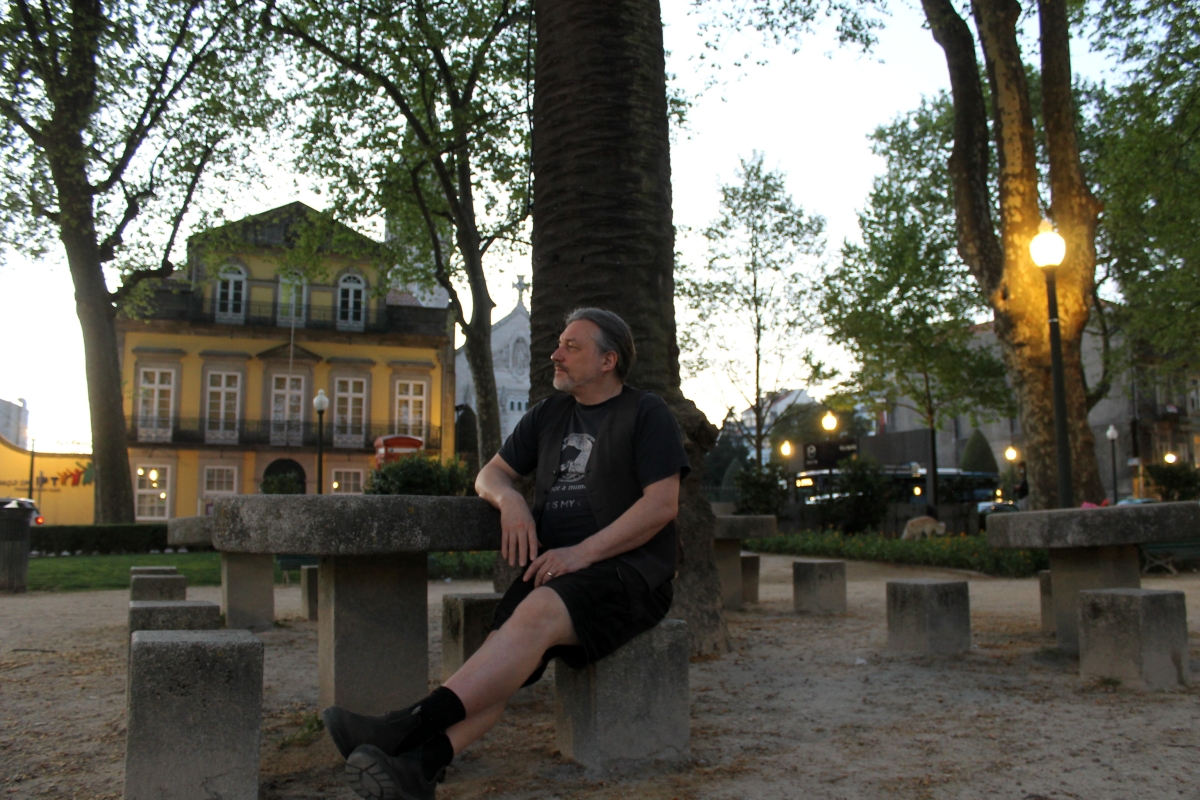 We have another great review for you today, this one from Torched Magazine from somewhere in America written by Judy Lyon.

It seems that after the initial burst of interest for a new album, beyond those that follow what you do, know what you do, like what you do, the reviews stop, the interviews stop and the sales stop. Of course, the albums trickle out and when you go out on the road (ah) people will buy your CD or vinyl at a show either because they didn’t really know you (came with a friend) and liked you or did know you and like you generally but hadn’t got around to buying the new album yet and the live show is the perfect opportunity – get it autographed, have a chat. But all the support really stops after your followers have it. It’s hard to get to people that don’t know you. The outlets that allow that are the more popular magazines, and the newspapers, Mojo, Uncut, Q, Classic Rock, The Wire, and various other newspapers that have a small music section and a large readership around the world – like USA Today, Sydney Morning Herald or in the UK The Guardian, The Mirror and ahem, that magazine for casually dressed successful people, Rolling Stone. I remember when I worked at Pet Sounds in Stockholm even the hip records had a very short shelf life. So I’m in good company, after two weeks people even stop asking for Nick Cave’s latest record. So, I just wanted to say thank you for all the support and I’m really happy to hear that so many of you are digging the latest MOAT album. From now until MOAT 3 and Noctorum 5, I’ll be working on a whole lot of collaborative projects that are quite different from each other, and maybe some will be your thing and maybe some won’t but variation is what I’m after in between the projects where I’m the singer/lyricist and or songwriter. That’s a good thing right? Getting involved with someone and seeing where it goes, sharing your brain, whilst plotting your next solo project.

Down below and across the way, the block of flats with the peeling paint is our view from both our lounge and bedroom window. As we looked down we could see the people who have attempted to make a garden of potted plants and tables and chairs. They were scurrying around preparing for the summer, to be able to sit on their rather large patio outside their ground floor flat. They were cleaning out some kind of water tank and as they got on with their work with hose pipes and brushes, travelling across the patio at light speed was a turtle. It was moving along from one end of the patio to the other, stopping, thinking, moving on. We watched it for ages and then Olivia noticed that in the tank they were cleaning there was another one. So great to see wonderful exotic creatures.

It was such a lovely day today and we walked into town, past the ladies of the day. There were some new faces since the weather changed, one of the most familiar faces shouted “Boa Tarde” and we responded and waved back. It was hot in the sun and Olivia was dressed as a tourist, like something from an Agatha Christie novel although thankfully there was no crime to solve. In town, we went to the large sports shop in hope of finding a yoga mat but the young fellow at the entrance told us that until the 19th of April they could only sell bicycle gear. Ok? We could go online, but I guess I’ll wait a bit longer. Down the escalators to the electronics shop, I bought a juicer, it was a little pricey but it looked like it was a good quality one and it was on sale. I love freshly squeezed carrot juice and I’m happy to clean up all the mess afterwards.

I was watching the champions league quarter-final between Real Madrid and Liverpool, Liverpool lost 3-1, they were so bad in the first half. During the adverts I was doing my French lessons, sometimes that’s the way it is, trying to fit everything in that you want to do. I’m behind on email and FB responses but I did manage to talk to both Brix Smith and Ahad Afridi today about our projects. Thursday I have set aside for the Logic Pro tutorial – no seshes, no walks, no psychedelic supermarkets, I have to book myself in or it won’t happen. 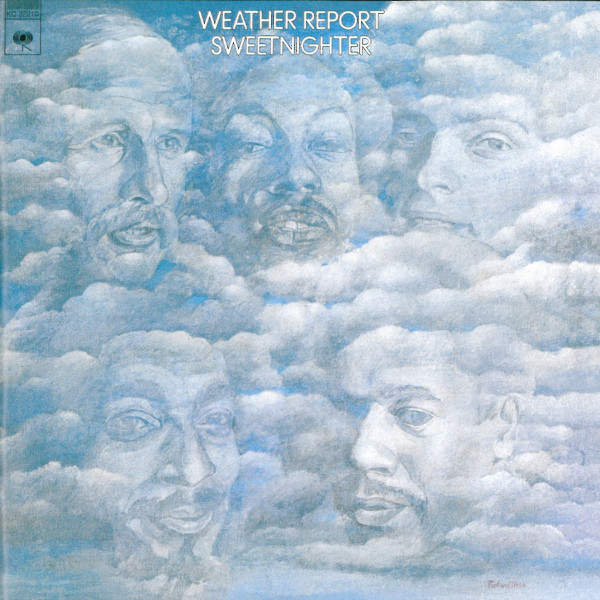 Music today came from a conversation I had with sessioneer Jeff in Ohio and was happily grooving along to Weather Report, we were talking about how you couldn’t hum the songs, sometimes I don’t want songs to hum to (and sometimes I do). Tonight it was nice to have them going nuts in the background with their crazy rhythms and mad skills whilst I typed, tired, and could see my bed when I closed my eyes. So I listened to Sweetnighter (1973) and Mysterious Traveller (1974) with its opening live track Nubian Sundance and what has to be a fake crowd response – why did they do that? Same with the Live BBC Robin Trower album but then they were probably actually really playing live, now Thin Lizzy’s Live And Dangerous – that’s another story.