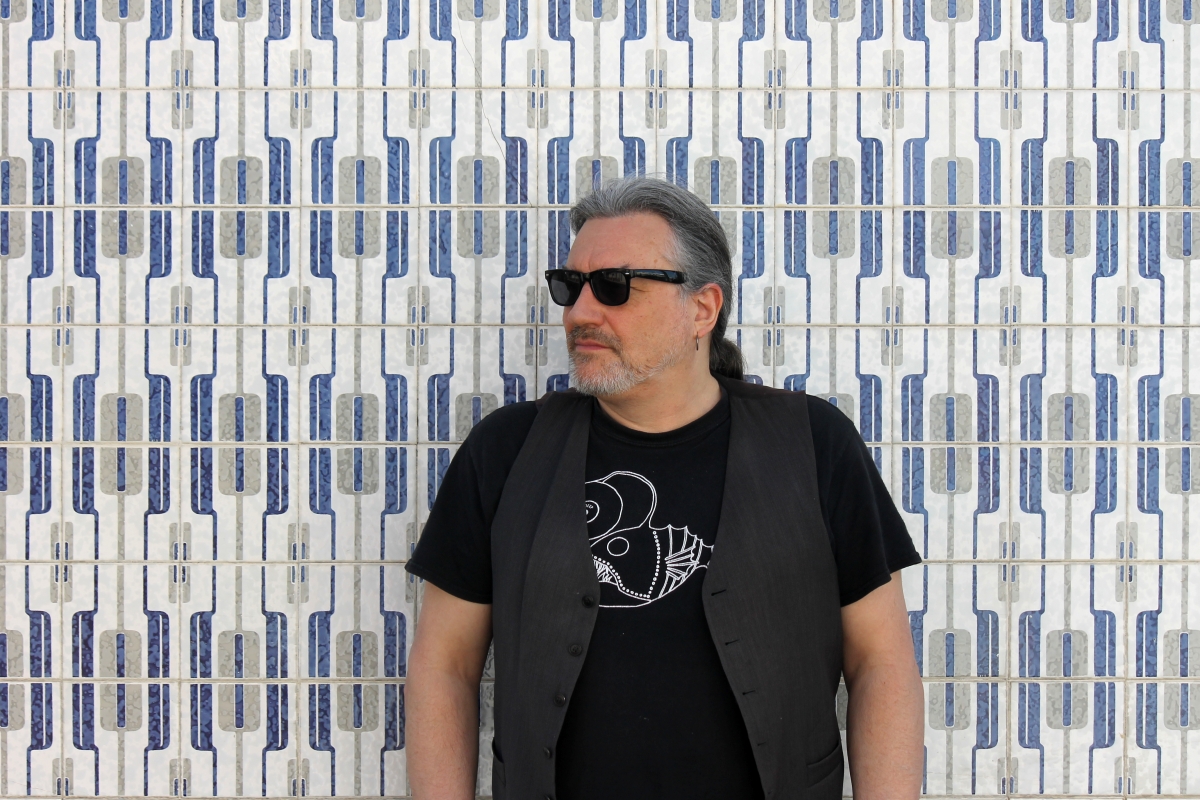 So after yesterday’s inquiry into discovering these latest projects that I’ve been working on by people you’ve never heard of, I came to the conclusion that I should ask some specific questions, so here they are:

Thank you, I’m just trying to figure out how to get everyone interested in Arktik Lake, Space Summit, and Ahad Afridi – all with me either singing or playing the guitar and the bass or co-producing or co-writing or all of the above depending on which project you may choose. We also have one completed track with Craig Douglas Miller. It’s a new world for all of us. 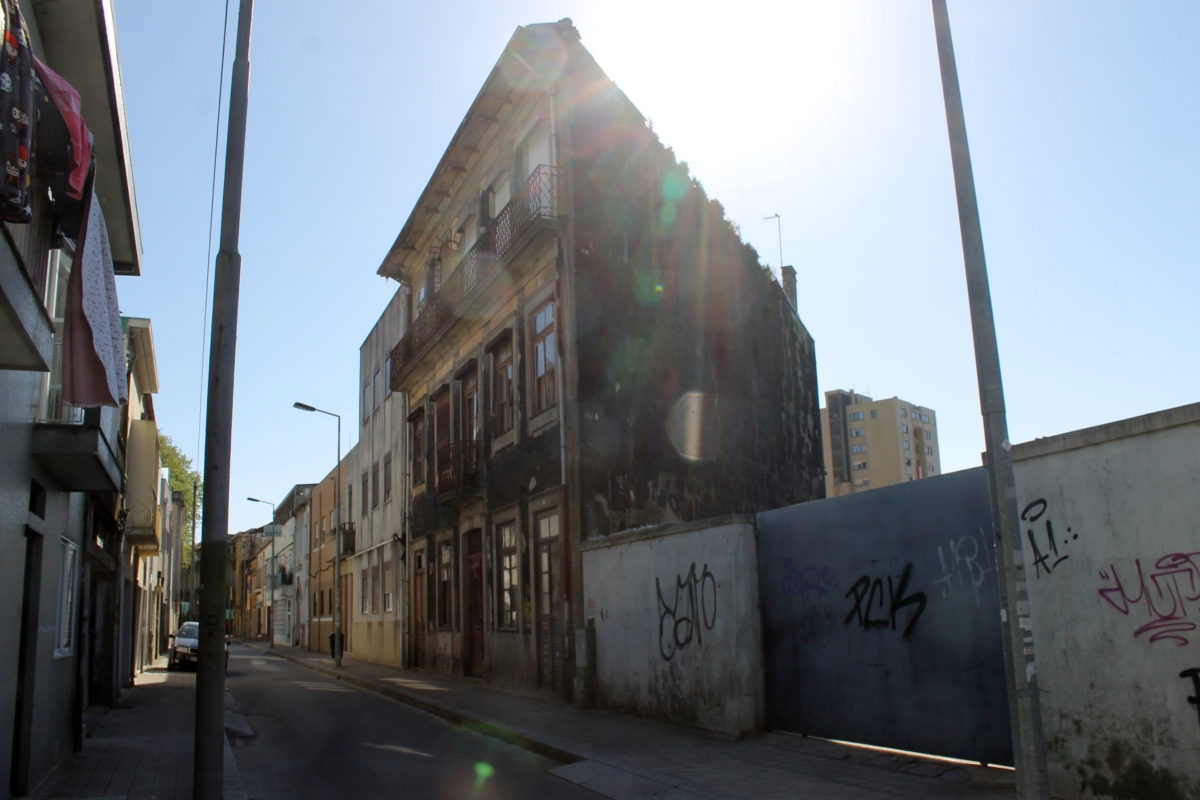 On the known projects – the project with Jerome Froese is at the stage of, hm, how should we release it? A 5th Noctorum album is a quarter done. The Wild Swans were stopped in their tracks by the pandemic and we hope to see progress on that as the pandemic loses its punch. Salim Nourallah’s album is coming at some point as is the album I made with The Fall’s Brix Smith. Atlantaeum Flood 2, who knows, and one day when I figure out how to work the home studio I can be releasing songs all the time, haha as if we need more.

A lovely day, we went for a walk down a street we hadn’t been in before and consequently discovered some amazing houses in disrepair. At one point we were looking at a house and commenting on the modern house next door that had been built probably with all mod cons. Two women were talking outside and then they walked up to the door of the house that looked empty and they went inside – intriguing! Oh, to live in one of these beautiful large old Portuguese houses but with all mod cons. It seems that ten years ago no one lived in the centre of Porto anymore, there’s a lot of suburbs with new flats that were less expensive to heat, upkeep, the pipes, the toilets, the showers, the modern world. A lot of incredible houses were left to rot, only now are they trying to renovate them one by one.

Because of my mouth, I did my very best to stay in bed as long as possible, despite it being a beautiful day. I was working on the theory that rest and more rest might be helpful so I didn’t get up till 3 PM. I had breakfast (haha) and took an anti-inflammatory tablet. The gland doesn’t seem to be sensitive anymore but there’s still something up, my mouth feels weird. No pain but some kind of gum infection maybe, I may have to go to a dentist next week just so I can get a course of antibiotics, if that’s what’s needed, who knows, all I know is it’s not quite right in there. 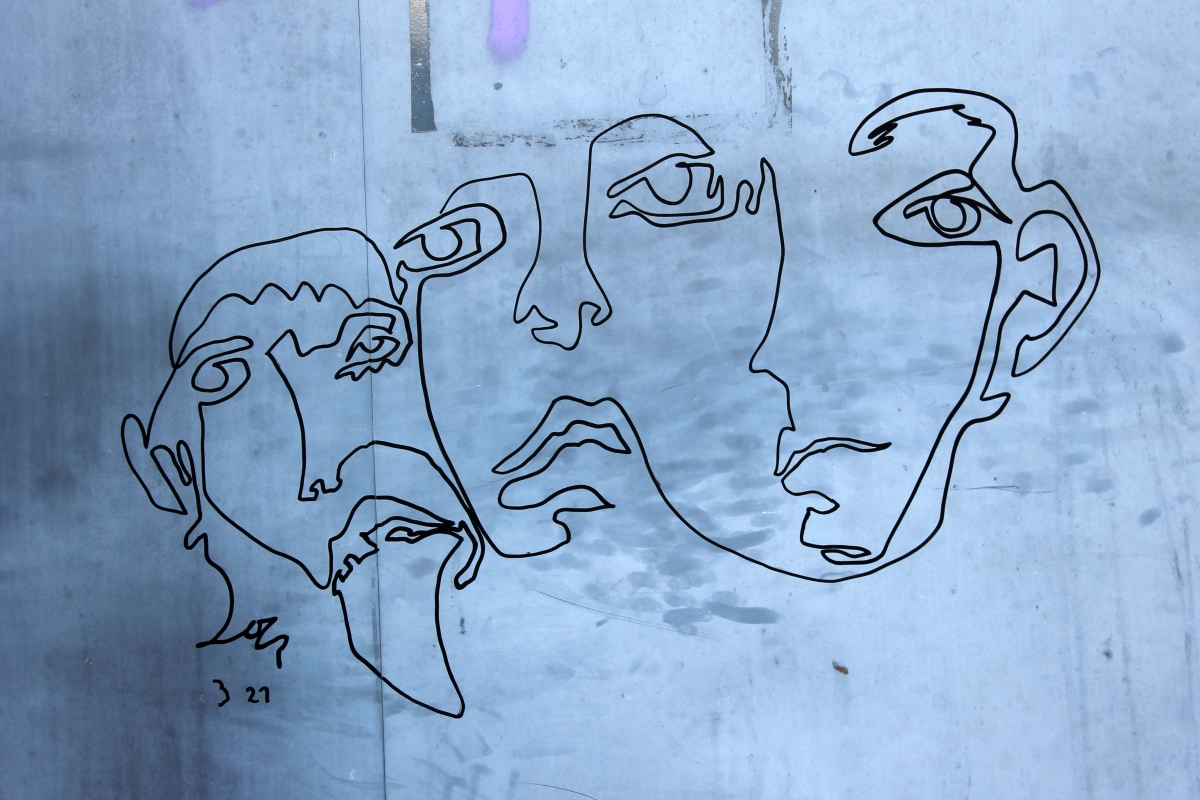 Sessions today were with Gavin in Bend, Oregon, and Doug in Wappingers Falls, New York. I reached my 700 Duolingo points goal in French, watched some football, Man U-Brighton 2-1, half of Villa-Fulham 3-1 and half of Newcastle-Spurs 2-2. 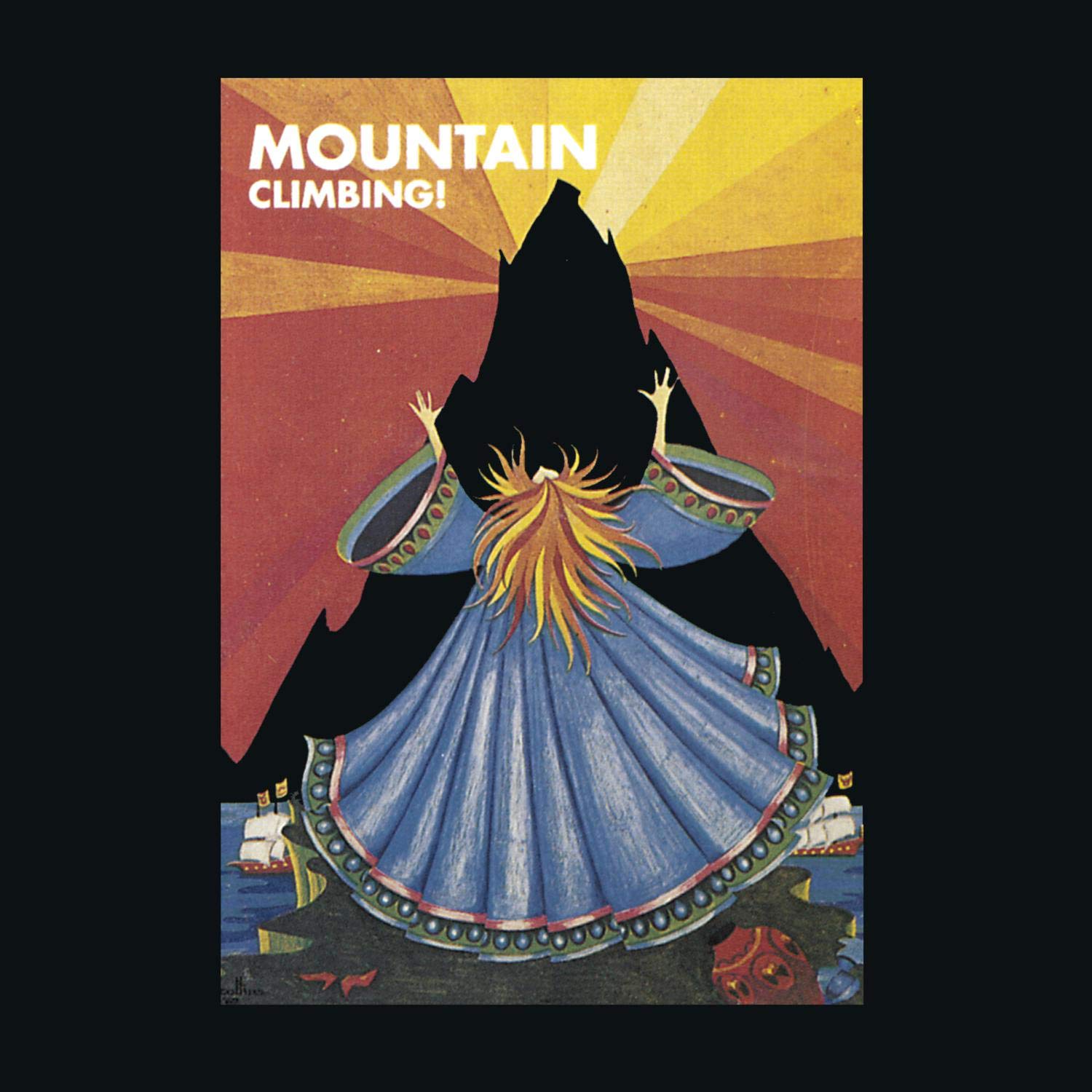 Music today only began at night time and I was wondering what to listen to. If I’m doing French I use my iPod and if I’m writing I use Spotify. So I was limited, I felt like Mountain more for Felix Pappalardi than Leslie West (it’s about the voice, not the guitar) and there’s a great version of Jack Bruce’s Theme For An Imaginary Western (lyrics by Pete Brown) on their debut album Climbing! (1970), the only album I have on my iPod by them. What next? Well, when I worked at Pet Sounds in Stockholm, there was this idea about making something more than a record store and I interviewed Blackberry Smoke. A southern rock band from Atlanta. I’ll always have a soft spot for them because they were the sweetest guys. Their last album was Find A Light (2018). They always have ace guitar tones. Great if you like this kind of thing.