I had to get up for a sesh today and when you talk about getting up late or early you have to remember that it all depends on what time you go to bed. As it was 4.30 AM last night, I set my alarm for 11.30 AM for a sesh at midday with Arktik Lake Tony. 7 hours, well, not bad, I prefer 8 hours. With four finished unreleased projects, this is one of the projects where I am the lead singer, but this will just be a limited vinyl 4-track EP (one instrumental) and as usual with these things, even when the music is done it’s hard to get an idea for release dates until we have the cover art sorted. We are working on it and as soon as it’s done we will get a release date based on the record manufacture and the art being printed and we’ll have a very limited edition EP available. This EP isn’t a Schoolkids release, it will be manufactured in Australia and I wonder should we start a priority list for those initial 200 aquamarine vinyl copies. We haven’t a pre-order set up as yet but it would be good to know how much interest there is in this, you can hear the first track here.

It’s an interesting journey of discovery because all these pending projects are unknown to you, the listener, except one. The one you know is the project with Tangerine Dream’s Jerome Froese but the project with Ahad Afridi who sings and wrote the songs and with Jed and Space Summit where although Jed sings and wrote the words I play 99% of the guitars and the bass, co-wrote the songs and co-produced with Dare. With Ahad, I also play all the guitars and bass and co-produced with Dare. So how do we find out how many listeners out there would like a physical copy of these records on vinyl or CD and who would want just a digital version? It’s an unknown territory with unknown artists, singers, and lyricists, initially guided and supported by me with Dare looking after all the technical things when we finally make it into the studio. So my question for today is, how would you like to be exposed to this new music? As it has unknown potential we can’t just go and print 1000 CDs and 500 vinyl albums because you don’t know who they are, you just know that I am involved. If you heard this music on Spotify or digitally anywhere first, would you then progress to a physical copy if you liked it? Let me know.

After Tony on this bright and lovely day, I went straight out to the Marquês square to see if the pharmacy was open. The pharmacist didn’t speak English so I spoke to him in French and Spanish and managed to get some anti-inflammatory tablets. So we’ll see how that goes and whether whatever is happening in my mouth is going to calm down – it certainly doesn’t seem to be getting worse and it’s not painful. It doesn’t really hinder me in any way at all but it’s there and I want it to go away.

Later Olivia and I went for a walk around the Marquês square, I took some photos and we tried some Easter delicacies, sugary-covered almonds and a chocolate ball with, you guessed it, chocolate inside. The square had the air of summer, the feeling that lockdown was going to come to an end but there was energy in the air because it was Easter and this is after all a Southern European country where religious beliefs are strong. We went to the Psychedelic Psupermarket and Olivia went to the bakery to stock up on what we need till Tuesday. I went back to the square and took some close-up photos of sculptures on the house of famous Portuguese architect José Marques da Silva (18 October 1869 – 6 June 1947). He designed the famous São Bento railway station, although to the tourists it’s most famous for the azulejo tile scenes on the inside.

Last but not least, I opened the window tonight at 1 AM to let in some fresh summer air and was greeted by the sound of the bells at the Marquês church. I suppose it signalled the end of Saturday service, I’d say Midnight Mass but I honestly don’t know what that is, when it happens, and which religion celebrates it. But it was nice to open the window so late and hear the sounds of the bells. 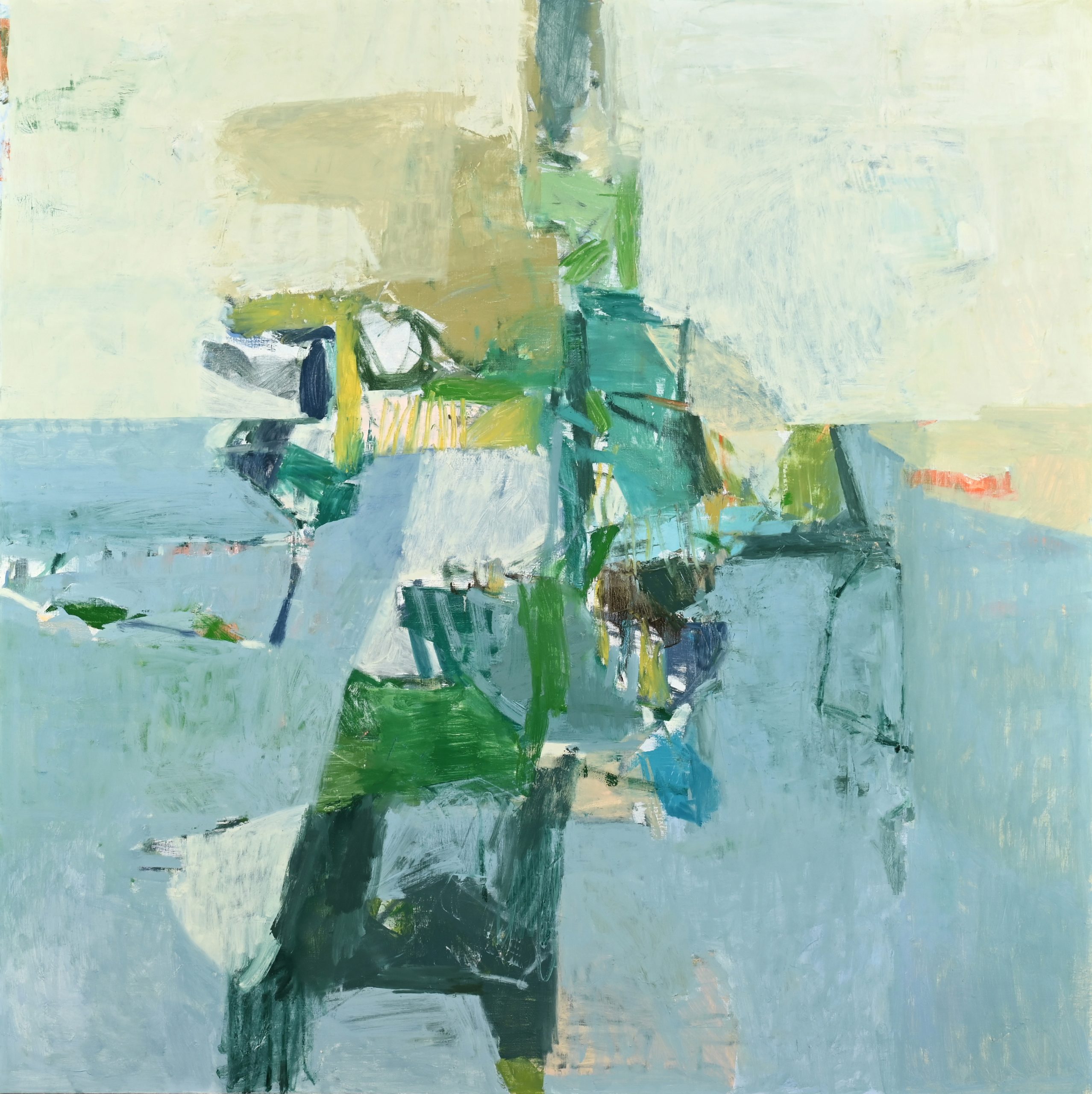 Music today started with Porcupine Tree’s seventh album In Absentia (2002) and all the B-sides and demos, a selection of 32 tracks. Later after a sesh with Jed, French, and Liverpool winning 3-0 against Arsenal, it was Procol Harum’s seventh album, Exotic Birds And Fruit (1974) and yes, it’s my birthday on May 7th. In blog time I listened to Ryley Walker’s latest, Course In Fable (2021), I know him as a singer-songwriter and he did in fact do an in-store at Pet Sounds in Stockholm when I worked there and then played a show in a hotel lobby where absolutely no one listened. He was sold to us as Americana but his latest album is absolutely progressive. There is so much more to him. I love it when these singer-songwriter types take this leap – Ray LaMontagne has also done this, dabbling beyond the basic. After this latest album, Spotify continued with a second album, Deep Fried Grandeur (2021), with Walker jamming with Japanese psychedelic band Kikagaku Moyo. Two long instrumental tracks, who knew? Great if you like this kind of thing.