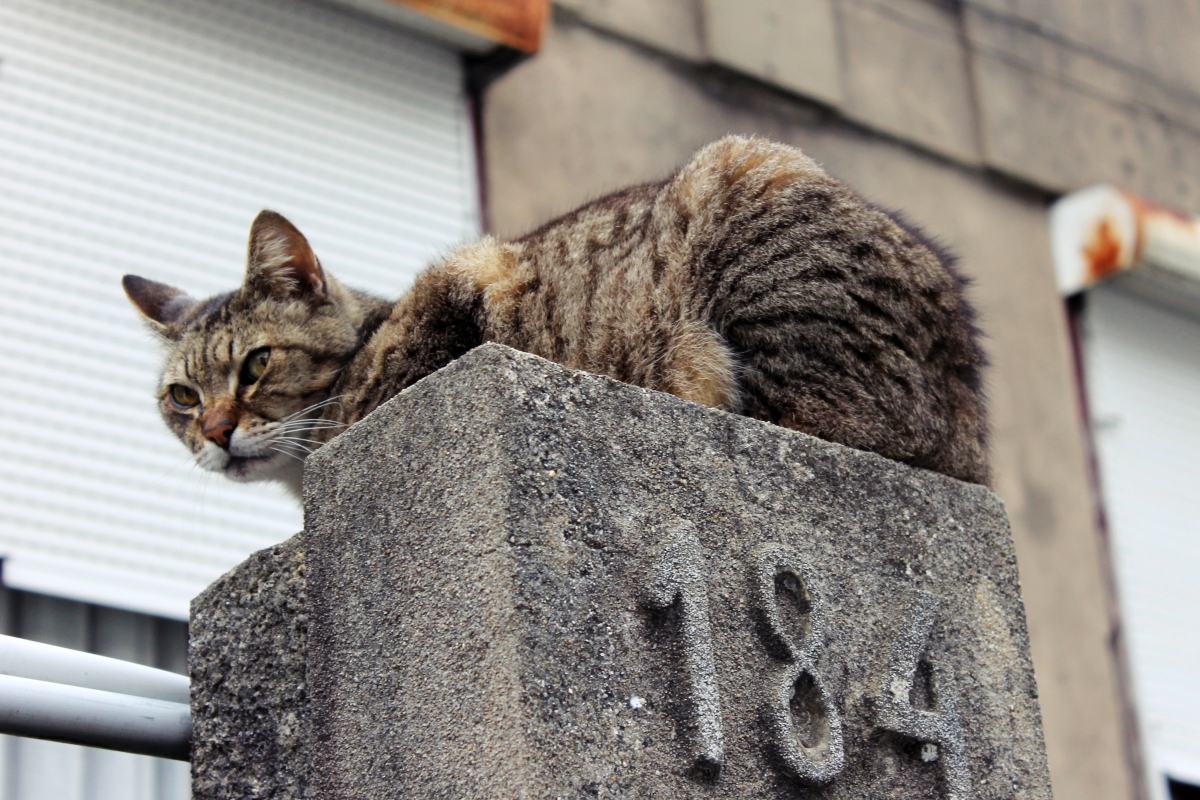 Out of nowhere, the rain came down, it was dark, so you could hear it but you couldn’t see it. We leaned out of the window reaching out our hands into the darkness to check it was real. Olivia said, “Look, you can see it in the street lamp”, lines of liquid falling from the sky highlighted in an orange glow. We retreated from the window, invigorated by the downfall, and soon Olivia was preparing dinner and I was fighting with French word order. The rain carried on for quite a while, maybe an hour, and at first, I was listening to music but I turned it off to accompany my studies with the welcoming sound of the rain falling. Just days ago it was summer, it seems that the laws of April exist all over the world. Earlier I had gone out to the bakery 20 minutes before my sesh with Ava in Minneapolis to find a long queue, I didn’t have time to wait. I thought, ok, a quick walk into the Marquês square, a walk around the fountain, and back home by 4 PM. There were people sitting around, strolling around, I walked under the trees where there were at least 50 pigeons sitting on the branches (dangerous), the bench directly under the trees had been bombarded and was unsurprisingly empty. The man with the plastic bag and the rucksack was there as well as older couples and single thoughtful men and women contemplating the universe. I cast a glance over to the church and saw lots of people milling on the steps and then I realised why there was such a long queue today – it’s Good Friday and there’s the tradition of Folar da Páscoa, Portuguese sweet bread with eggs sticking out of it, symbolising the rebirth of Christ.

I’m still worried about my mouth, I seem to have a swollen gland on one side which is sensitive to touch, don’t you hate it when you get some signs of infection or sickness, toothache, or any kind of illness just as you come into a holiday? It’s hard enough to get a professional opinion right now with the pandemic, plus we’re in a land with another language and we haven’t been here long enough to actually have a doctor or a dentist. In fact, we were told when we were signed up to the health service that usually you would be assigned a local doctor but just now they were too busy with covid and we’d have to wait till the crisis came more under control. In the meantime, I try and imagine that between some healthy food, juices, water, fruits, salads, and good sleep, that this is going to go away.

I made a list of things that I wanted to buy but haven’t been able to since the lockdown started and although it’s slowly opening up here I’m worried about these new infections rising in other European countries that might spread here and lead us into deeper lockdowns. No sign yet of vaccinations for me, just that message I keep on getting on my phone from the Penzance surgery telling me that I can book my appointment – frustrating. But I know, you’re dying to know what’s on my ‘when the shops open up’ list. Here it goes: guitar stands, lead from computer to TV screen, masher, yoga mat, multi-box of Nag Champa incense, juicer, butter dish, and small plastic bottles for shampoo and conditioner refills to take to the swimming pool when they reopen. Our lives are so exciting, and you should see the fun we have when we have a proper masher.

Although Olivia and I watch Deep Space 9 (over dinner, phew, 7 seasons and we’re on season 4!), after I’ve done seshes, done French, written the blog, I usually watch an episode of something by myself before I go to sleep and I never quite know what that should be because I don’t really want to watch something that Olivia is going to like too, like Lupin perhaps, some kind of French thriller series, I think she might like that, but she’s not that into period dramas so I started watching The Irregulars (actually I think she’d like it too). I’ve seen three episodes, it’s cool, like a supernatural Sherlock Holmes story set in Victorian times with a gang of street kids and a royal, where we haven’t actually seen Sherlock properly yet but Dr. Watson seems to be the evil one and Mycroft the good one. Lead actor Thaddea Graham is super cool. So much to read, so much to listen to, so much to watch, you just have to pick something, get into it and see it through, enjoy the vast scope of entertainment the world has to offer, whilst not letting it rule your life – simple. 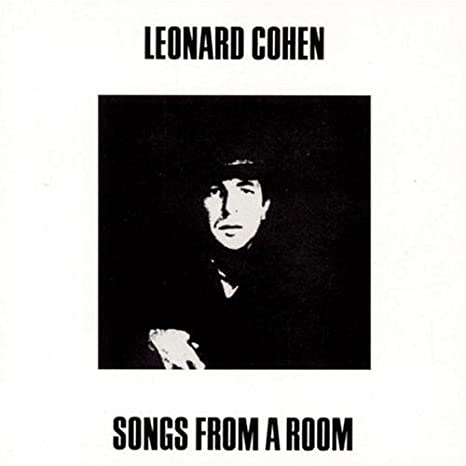 Music today started early with Genesis Live (1973) but I didn’t hear much of it between the shower and the bakery – that’s the shower AND the bakery not the shower IN the bakery. Later Leonard Cohen’s second album Songs From A Room (1969), a poetic record that has me wanting to read the lyrics as much as listen to the songs. I then went the other way and listened to Pierre Moerlen’s Gong and the Downwind album (1979), Moerlen sadly died at the age of 52 described as ‘by natural causes’. All this music to choose from, so great, different genres, eras, vocal, instrumental all you have to do is find the kind of thing you like by exploring everything – simple.