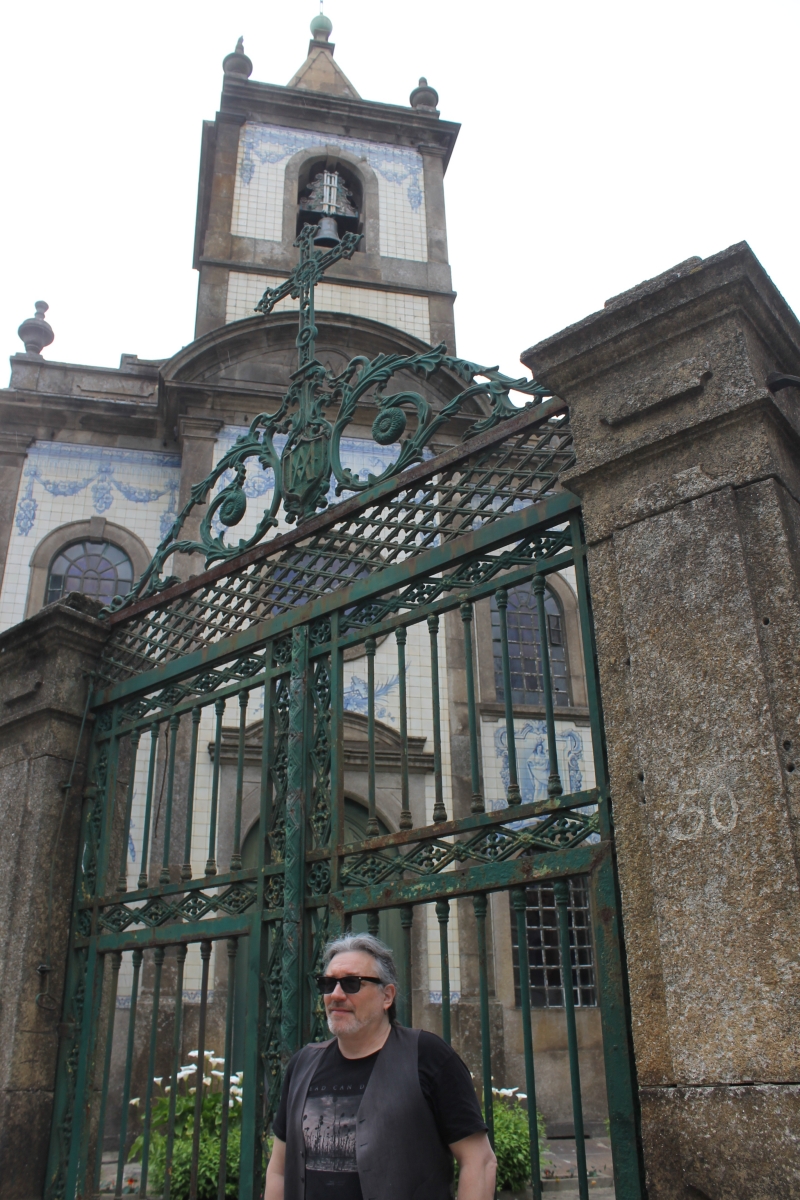 Another interview appeared today, this time from Aaron Badgley at Spill Magazine in Canada and it made me wonder about the age-old question of how many more people would like the music you make if they knew about it. Sure, some people are so good, they just break through to a bigger audience but others, even people who are actually great, can’t get to enough people, can’t get to an audience that would like them. Why is that? Well, there’s a lot of competition for space out there and many reasons why some make it and others don’t (lots of luck). Somebody recently told me (I think I’ve mentioned this before) that when they asked The Wire magazine if they would be reviewing their album, the response was, “Will you be taking out any advertising?”. You’d think that a magazine that is so steeped in credibility wouldn’t work that way, but the reality is that print media is hurting. So if this is The Wire, how hard must it be to get into Mojo or Uncut in the UK and Rolling Stone in the US (although is that a music magazine anymore?)? In fact, the fall of Rolling Stone from at one time being possibly the most important music magazine in the world to just 10 album reviews on the online version is sad. It’s not like they have a space issue online, it’s just different priorities. So if you have fame or money or both because really they go hand in hand, you’re in, but if you have ideas, well, that doesn’t guarantee anything.

SPILL FEATURE: SEASONS CHANGE AND REARRANGE – A CONVERSATION WITH MARTY WILLSON-PIPER OF MOAT

I have no publicist in Australia because I don’t have a few grand to hire one, consequently, any albums that I’m involved in there get little attention. Luckily cool shops like Redeye in Sydney make an effort to stock any records I make and they are available to the public. They also do a good job of promoting them in the store but that’s just one shop. So what about an audience in The Netherlands and Hungary, Spain and Scandinavia? These days records sell so poorly and streaming pays so little that spending tens of thousands of dollars on publicity in the world simply isn’t worth it. All you can hope for is that enough people know about you and like you enough for you to be able to continue to do what you do as a labour of love. This might be a good moment to express my appreciation to everyone that reads this and supports me in my endeavours to write, release, produce and collaborate, unleashing projects onto the world! (Haha.) Writing blogs and stories, observing the universe, commenting on the world is all part of the creative process, singing, teaching, taking photos, reading, and learning languages is all part of the journey but it takes more time than there is. 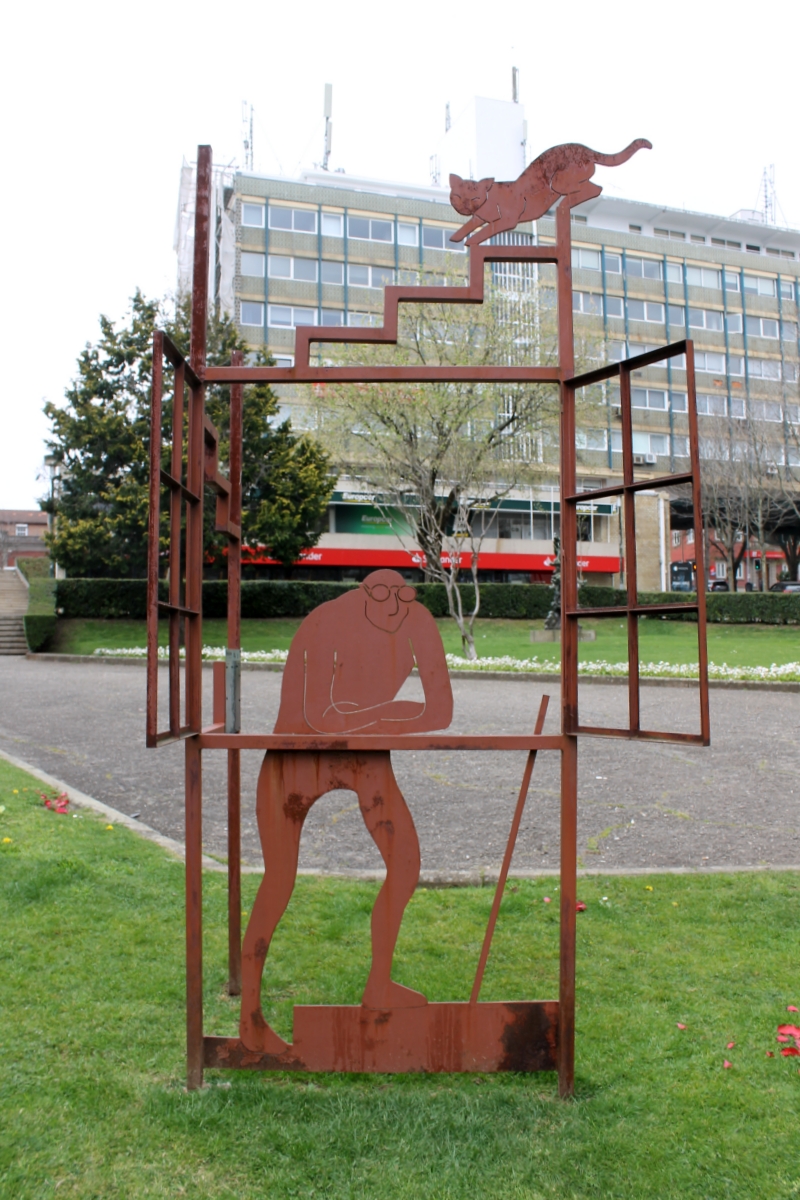 Today I spoke a few words of German to Jerome in Berlin and Olivia at home, I spoke Spanish to Francisco in the post office as well as a little French, and in the Asian supermarket, I spoke Swedish to two Swedes we overheard chatting and surprised them with our Swedish knowledge. Olivia spoke Portuguese in the post office and did a Portuguese online lesson and studied vocabulary, I did a French lesson. It must be good for the brain, it must stop it from rotting, I wonder if this stimulating activity actually keeps you alive, even stopping your body from giving up. Could knowledge, education, interest in many subjects, and the taking in of information help you recover? I suppose it sounds ridiculous because professors die too but there must be something in having the will to live. I suppose it could be for other reasons, money, family or perhaps hanging on to achieve a final goal. They do say (them) that there’s something in the power of positive thinking. 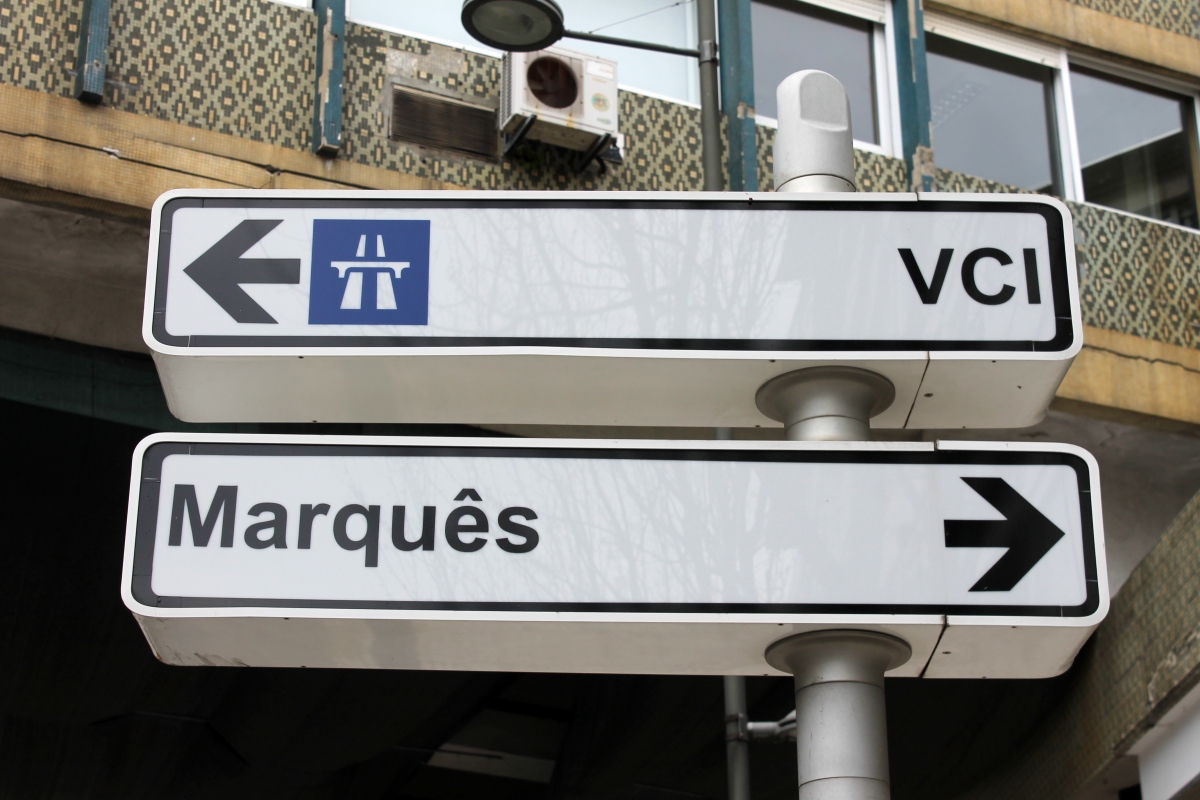 Last but not least today, Benedikt, the man who sent me the badly packaged keyboard, just told me to keep it. I suppose that when I get into the home studio tutorial and I start pressing keys I’ll be able to see how badly damaged it is. Perhaps the functions I need work, so far I’ve only discovered that the octave buttons don’t work. Maybe I could take it somewhere and get it fixed. We’ll see how it fairs when I need an organ sound on a track or a drum pattern. 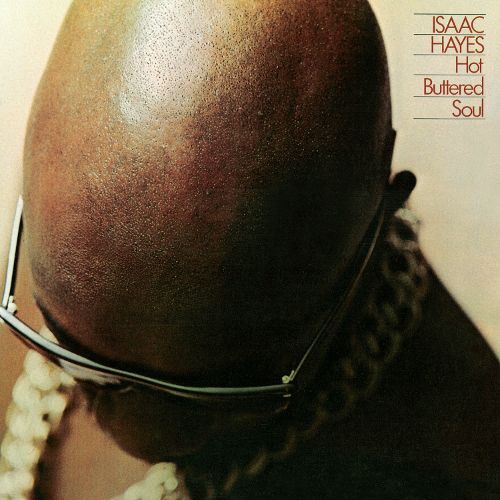 Music today took some interesting turns. I felt like listening to something Motown and discovered I had the Marvin Gaye ecological classic What’s Going On (1971) on my iPod but I felt it was a bit smooth and scrolled to Isaac Hayes and Hot Buttered Soul (1969), a double album, four tracks including the opening track, a version of the Bacharach/David classic Walk On By (Bacharach, by the way, is 92, David died at the age of 91 in 2012) and the closing track, Jimmy Webb’s By The Time I Get To Phoenix, originally recorded by Johnny Rivers in 1965 and famously covered by Glen Campbell, Frank Sinatra and why do I keep on thinking about Max Bygraves? (Deck Of Cards.) Hayes’ version runs for over 18 minutes. Two other tracks: One Woman and Hyperbolicsyllabicsesquedalymistic (believe it or not). His version of Walk On By is over 12 minutes, it really is an album you have to own. Great music if you like this kind of thing.

How I got from here to Grateful Dead’s Live Dead (1969), well, that came from a conversation I was having with Jerome today. It was their first of many live albums and they were the first band to record a live 16 track album and you can probably thank their legendary soundman Owsley Stanley for that. This from Wikipedia:

The band’s soundman, Owsley “Bear” Stanley, asked electronics designer Ron Wickersham to invent a microphone splitter that fed both into the PA and the record inputs, with no loss in quality. The songs were recorded with an Ampex 16-track machine.

This led to high-quality live multi-track recording (Ron Wickersham was also part of the Alembic bass company). Stanley was arrested in 1967 after being found in possession of 350,000 hits of acid in his LSD lab. He said it was for personal use and was imprisoned for three years. Stanley died in a car accident in Queensland in 2011. An interesting fellow, should you choose to read his Wikipedia page.