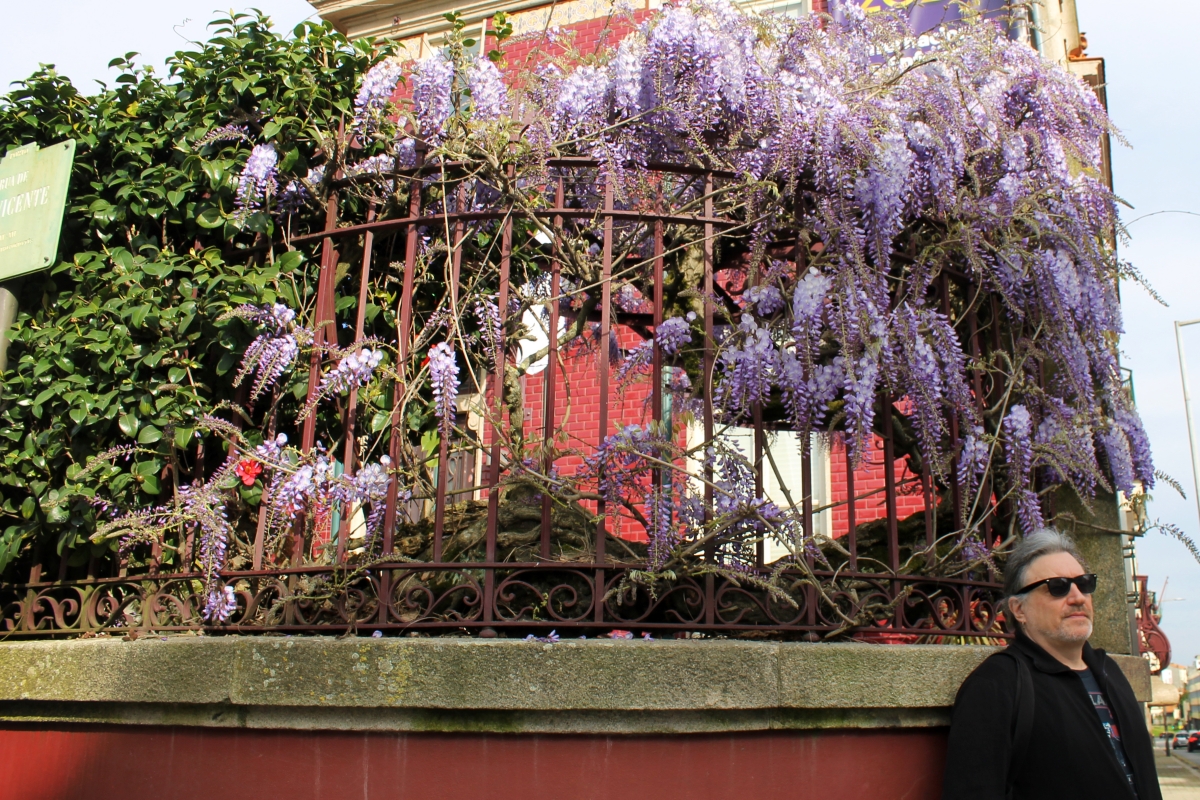 I just did a rather extensive interview with the double-barrelled Naomi Dryden-Smith for the Louder Than War website. We sent it out on Mailchimp yesterday but we’re posting a link to it here today in case you are not on the mailing list (if you would like to be just click here and sign up). Naomi is based in London and the site seems to focus on what happens in England but I suppose it gets looked at by the same people that might buy Mojo and Uncut as the English music scene has had such a huge influence on the world. The power of the NME back in the seventies and then there was Melody Maker, Sounds and Record Mirror. I used to like Sounds because they didn’t destroy people’s lives with their reviews but I suppose that was the sneering punk years before the successful ones moved to Los Angeles. 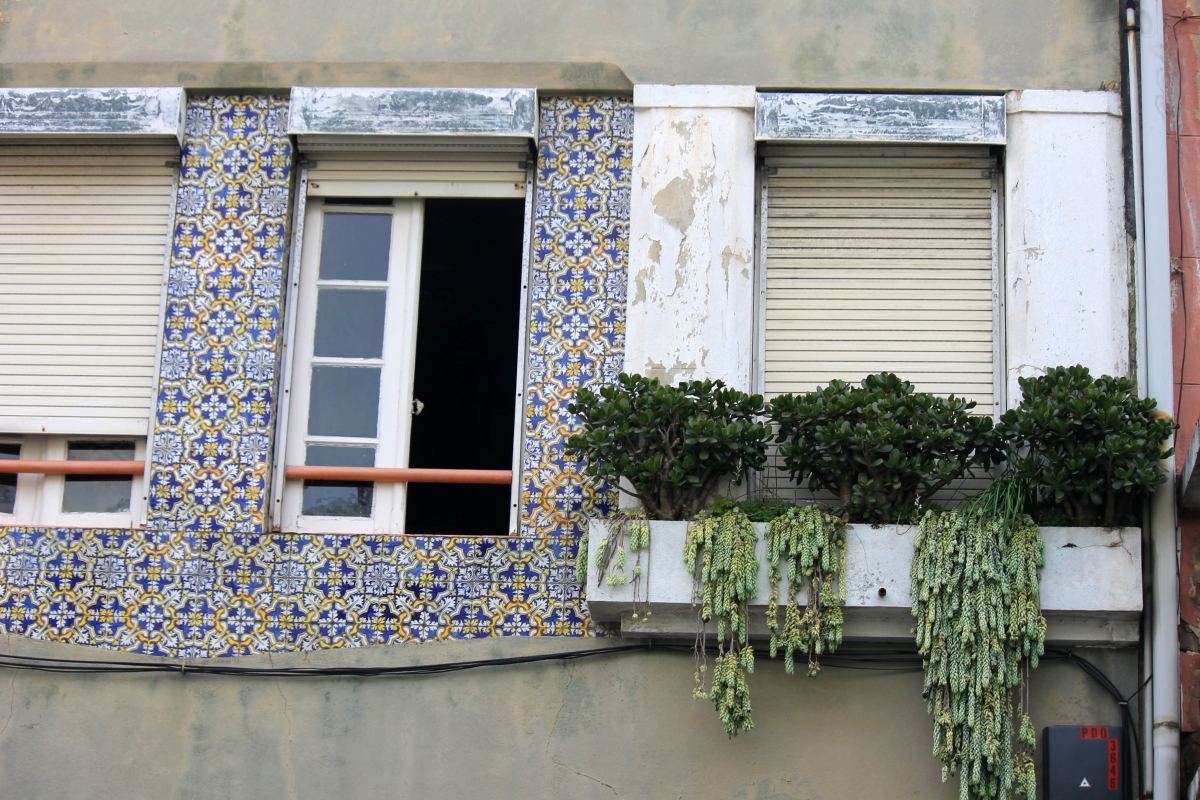 Today was the exciting ‘The Picture Of Dorian Gray’ day. We got up, went to the Psychedelic Psupermarket where I bought mangos and papaya and eyed up the kiwi fruit. It had threatened to be 73/23 but it wasn’t – a slight breeze, a cloudy sky but still warm. We walked past the wall with the elephant graffiti and it had been painted over, forever preserved in this blog. You have to be quick, I caught a dog on a balcony spectacularly barking but only because of the speed at which I got the zoom onto the camera, two clicks and it was gone. All those doors and old buildings I take pictures of, in 20 years they’ll all be renovated faceless apartments with manicured outer walls and freshly painted doorways. 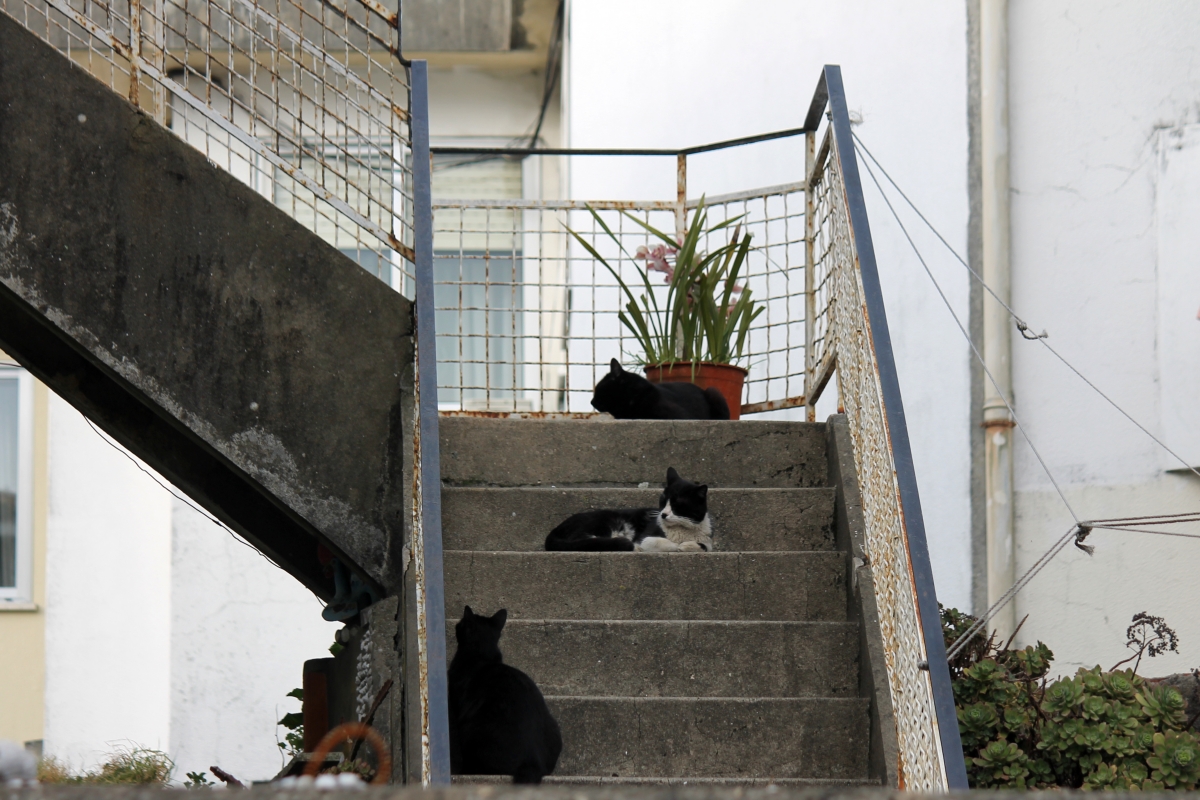 Back home in time for Dorian, what could go wrong, Joanna Lumley, Stephen Fry, and some hot new actors who would wow us with their intense portrayals. It was an hour and a half, it was 12 quid, we lasted 30 minutes and that was being brave. It was ‘modern’, using a social media platform as the premise for the selling of Dorian’s soul. We hated it. No problem, we’ll watch the snooker semi-final between Ronnie O’Sullivan and Barry Hawkins 4-4 at the break. 7 PM start, perfect, first frame – ITV wouldn’t work. So French it was before dinner, day 296, probably a blessing in disguise as it’s a tricky lesson at the moment. We watched two awful episodes of Deep Space 9 over dinner and here we are.

As I type I’m listening to the album that I’ve made with Jerome Froese, something quite different. I love these collaborations, they just take you to places you wouldn’t go or at least they take what you do and add what you wouldn’t do, creating something that neither of you would do on your own. I’m not sure when this one is coming out and what we should call it. It may just come out under our names unless of course, someone comes up with a brilliant name like Tangerine Dream, The Teardrop Explodes, or Atlantaeum Flood. More about what it sounds like as we get closer to release, cover art, band name. 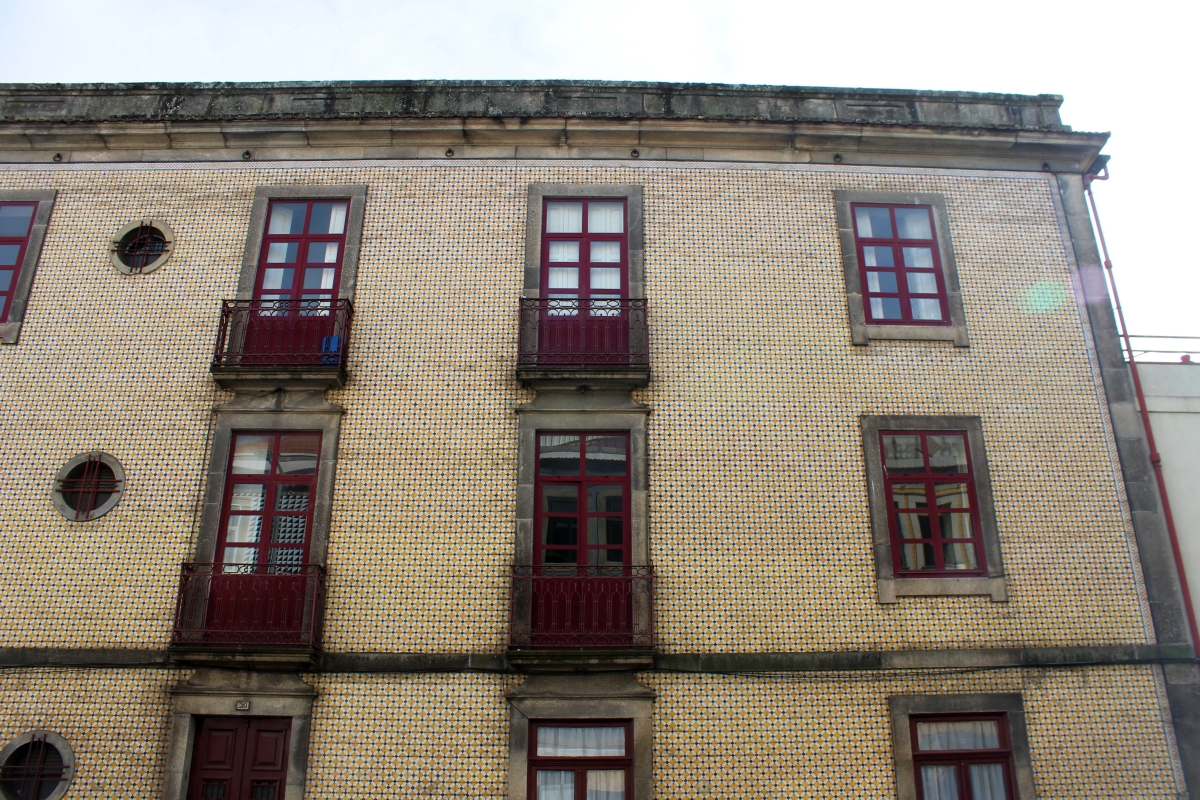 The clocks go forward tonight so I’ll be losing an hour’s sleep and I have to be up in the morning for an Arktik Lake session with Tony in Sydney. That’s ok, it means a long day between two other sessions with Brian in Florida and Doug in upstate New York, snooker finals, world cup qualifiers. Next week I hope to get into the studio manual, and as the summer comes bursting through the windows, get creative on the waft of Portuguese air, the seagulls’ call, and the sound of the church bells in the distance. The blissful shouting of the children from the nearby school and I will be wondering how to keep all that background noise from any recordings, haha – or not. 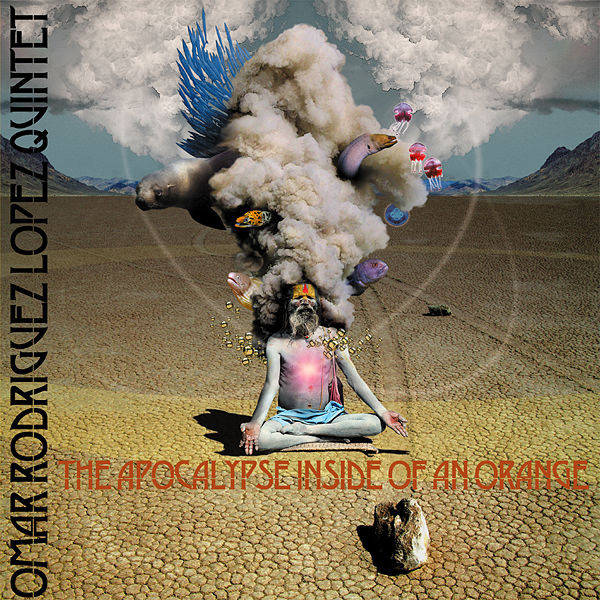 Music today has been the odd mixture of Osibisa’s Woyaya (1971), Omar Rodriguez-Lopez Quintet’s The Apocalypse Inside Of An Orange (2007), and Steve Miller’s Greatest Hits (1978) – Haha.