Today Benedict, the man who sent me the keyboard that arrived damaged from Germany, sent me a full refund. Thank you, Benedict, that’s very honourable of you. But I suppose it doesn’t solve the issue of having a working keyboard/midi controller in my home studio. As yet I don’t know if he wants to have it sent back, that’s going to cost him too because I’d have to buy proper packaging and mail it. Or, it stays with me and I take it to a tech to fix it if it can be fixed and at a reasonable price. Whatever happens, it’s a hassle and I just wanted to get all the gear together so I can start working in my studio. I’ve been so mad busy the last two weeks, haven’t had a second between seshes, translating the Swedish, French, Psychedelic Psupermarket and blog (note the extra P, thanks MRB). I’ve been so busy that I haven’t been able to listen to the tracks that Jerome Froese has sent me for our collaboration but tomorrow is Saturday and I am sesh free. But also tomorrow is the day that we will be watching The Picture of Dorian Gray from The Lawrence Batley Theatre, Huddersfield, Yorkshire. Now that sounds like a wonderful alternative cultural distraction, can’t wait. 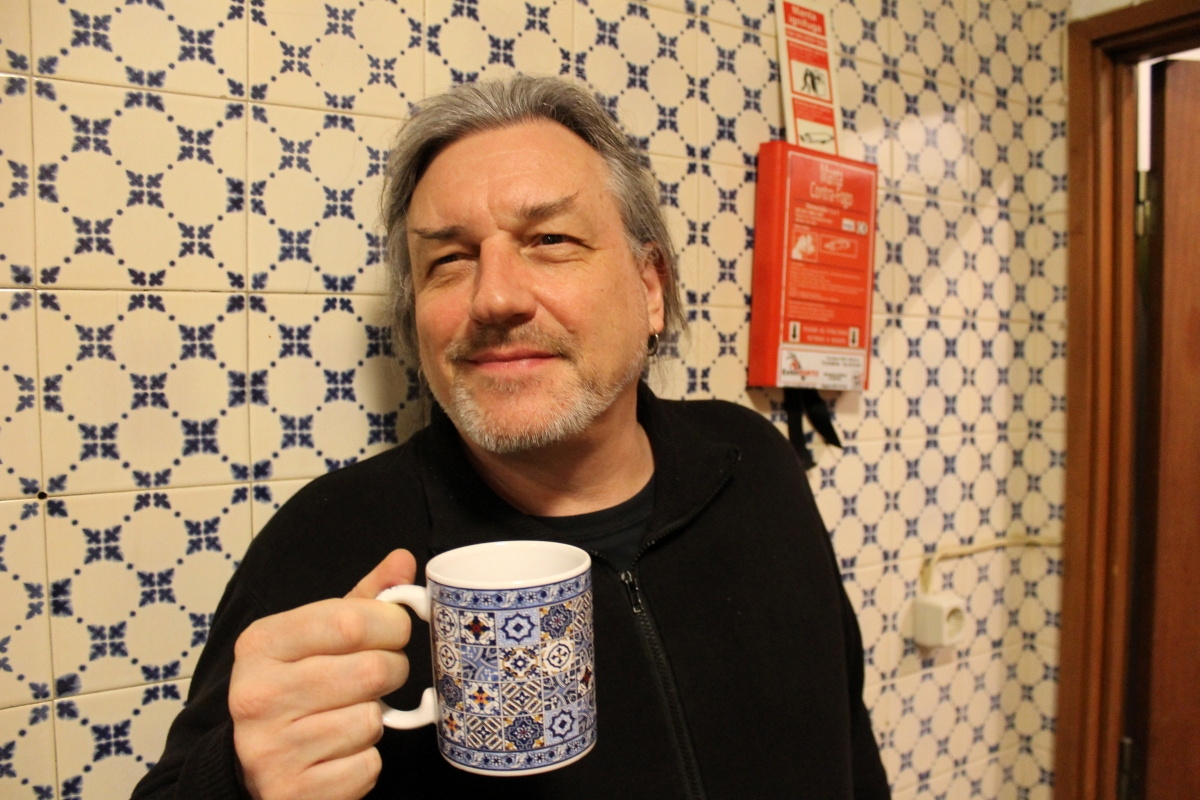 I went to draw the curtains yesterday and ended up pulling the whole array down onto the couch, luckily it’s not so cold here because when it is those curtains make a difference even with the shutters down. I was thinking about Pete Way who I mentioned yesterday, the bassist from UFO who died last year after suffering an accident at home. I never found out what the accident was but I was thinking about ridiculous deaths, you know tripping over the cat and head butting the wall, slipping on a potato peel, and catching the sharp corner of the granite benchtop, leaning too far out of the window. Then there’s the story of Yardbirds singer Keith Relf, electrocuted playing electric guitar in his basement, the myth told us he was playing it in the bath. I was hoping for dying in my sleep at 111 with all my faculties. Apparently, Aldous Huxley asked for and was given LSD on his deathbed.

I’ve been so busy that I haven’t been getting out much and haven’t been able to do any more exploring of the city. Soon things will be opening up here as the covid is very low, 25th March was 423 daily cases with a 7-day average of 451 but France and Italy have gone nuts again and any travellers from France into Germany have to quarantine for 10 days. It’s good to know that we are in the spring and coming into the summer. I’m so looking forward to getting our Fiat Doblo Maxi, although they are looking a little more expensive than we wanted. But having a vehicle here will be so great, Spain an hour away and all the sites of Portugal to discover. It’s not going to happen for a while anyway because Olivia’s Dad is going to get it in Germany and drive it here and that is not going to be soon. 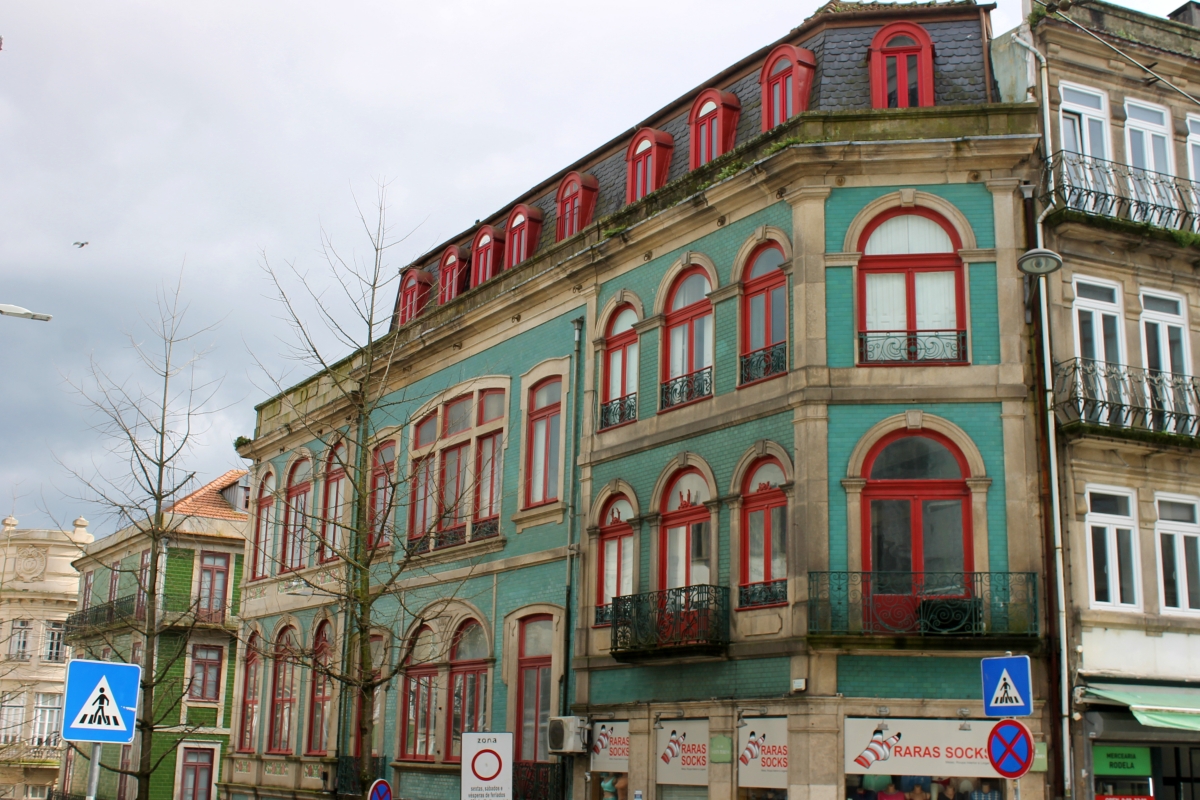 Still, all this gives me time to learn as much as I can about the home studio and I may even be able to get things working sooner rather than later. I’ve been thinking about the short stories too and wondering if I could have Olivia illustrate them, that sounds like a lovely little book of the macabre. At some point I’m going to have to learn some Portuguese, Olivia is streaking ahead with online lessons but it’s a tricky language, it’s one of those languages that you don’t hear often and I’m still at the stage where I can’t hear where one word ends and the next word starts. When I saw those kids in the street yesterday I was thinking how the human brain works, they’re all so young and they all speak fluent Portuguese, if only our old brains would allow us to learn like that. 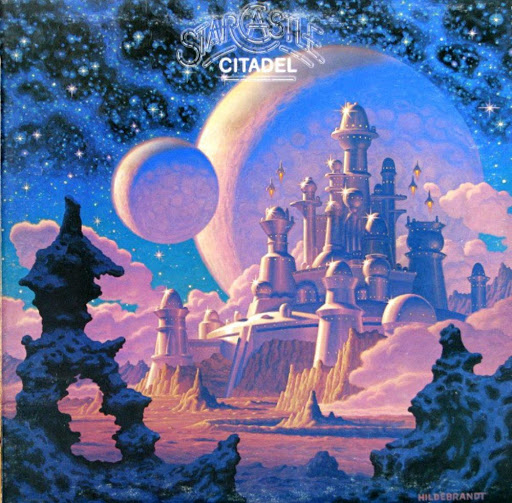 Music today started in the shower with Led Zep II (1969) and later with the American Yes and Starcastle’s third album Citadel (1977) and then the latest album by The Pretty Reckless, Death By Rock And Roll (2021), and that got me all fuzzed up so I listened to The Cult’s, Sonic Temple (1989).