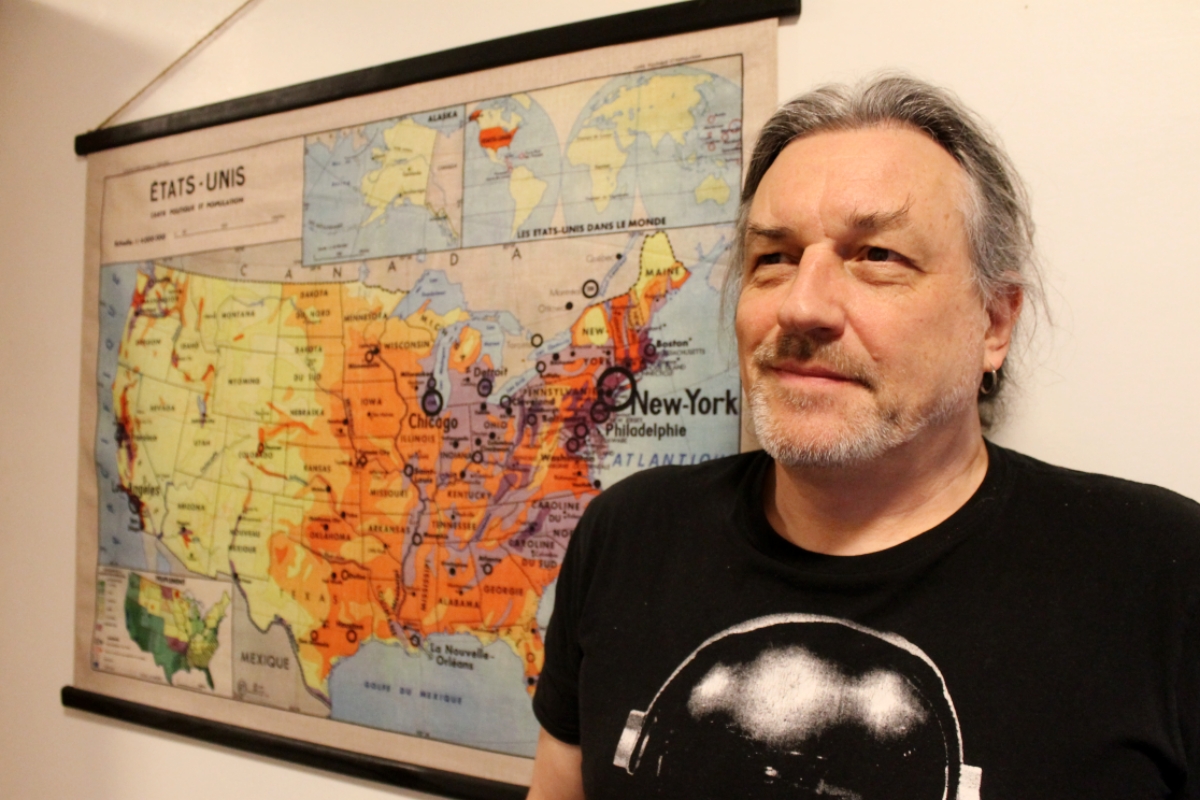 It was odd to walk out of the house today into the Marquês square and find myself walking behind twenty ten-year-olds holding hands and singing the tune (not the words) to Jingle Bells. It’s March and it’s Porto, we’re not seeing a lot of snow here. It always amused me when I spent those Christmases in Australia, how people would spray fake snow on the windows, so there’s an affection for it even if it doesn’t actually snow. I had a friend in Australia, Lynda, who had never seen snowfall. Well, I’d never tasted avocado until I went to Australia and I certainly hadn’t tasted mango or papaya or a range of exotic fruits – kiwi, custard apple, and others. I also never had a shower as a kid. A shower? What’s that? We had baths and however disgusting this may sound by today’s standards, this was the sixties and it was once a week and we had to share the bathwater. I don’t think we were particularly poor, I just think that was the way it was done in those days. How times change, how our expectations change, our demands, the world has changed so much socially in my lifetime. People were old at 40 and kids were kids, not entrepreneurs at 14.

Into the modern world, we go with digital friends, digital pets, digital music and one wonders if the holo-suites on Star Trek will make actually knowing anyone relevant. This whole thing about working from home has been a huge success, the narrow-minded corporations couldn’t imagine such a thing could be a success, thinking the workers would not take the responsibility to do the work efficiently with the distractions of the cat, the internet, and the fridge. How wrong they were. It seems that people are more efficient and not as depressed by the awful commute and its cost. A better environment, more efficiency for the company, and more money in your pocket. No more horrible fluorescent lights, sexism, and expensive sandwiches for lunch. No more sitting on a train with sick people, no more being crunched into a carriage, no more getting home exhausted from the travelling alone, and no more dealing with the cynical bully workmate that won’t leave you alone, no more dress code. Of course, there’s the team, the camaraderie, and getting out of the house, not everyone wants it this new way – shouldn’t you just be able to choose?

All this may turn those city office blocks into city accommodation meaning you don’t have to live in the suburbs anymore if you don’t want to, suddenly there’s so much living availability in the city it becomes cheaper than the suburbs and brings the cities to life at night, not just areas like Soho in London but everywhere. The world has to change, it’s unavoidable, common sense prevails. They are legalizing marijuana in New York because they can’t ignore both the fact that alcohol causes more death, more violence, and more strain on the health service, plus it’s a billion-dollar industry waiting in the wings. Morality is subjective and the association drugs have with lowlife is a worn-out idea. People mistrust the suits, the leaders, more than ever before, it wasn’t always like that. 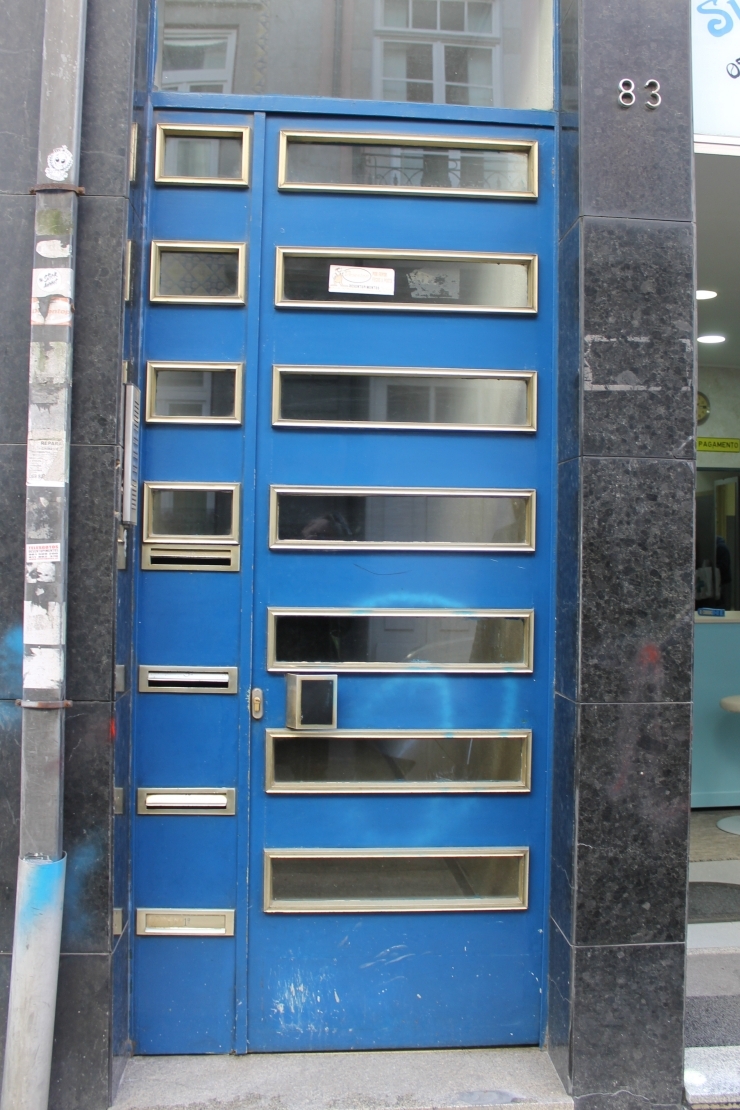 I’m actually not into defending anything overall because polarisation makes rational argument impossible these days, I just know that sweeping opinions are not relevant anymore, standards don’t mean much, there’s good and there’s bad and it’s generally pretty obvious which is which – depending which side you’re on. On religion, apparently 85% of the world’s population believe in God and it is fascinating that faith has so successfully prevailed over proof. Conspiracy theories run amok, who knows what is right and what is wrong and I was hearing that the technology that allows the manipulation of videos (Deepfake) is becoming so sophisticated that in the future it will be impossible to prove that it wasn’t you that made all those outrageous comments. It’s why we have to die when we’ve been on the planet for a few decades, we just can’t handle new world values. 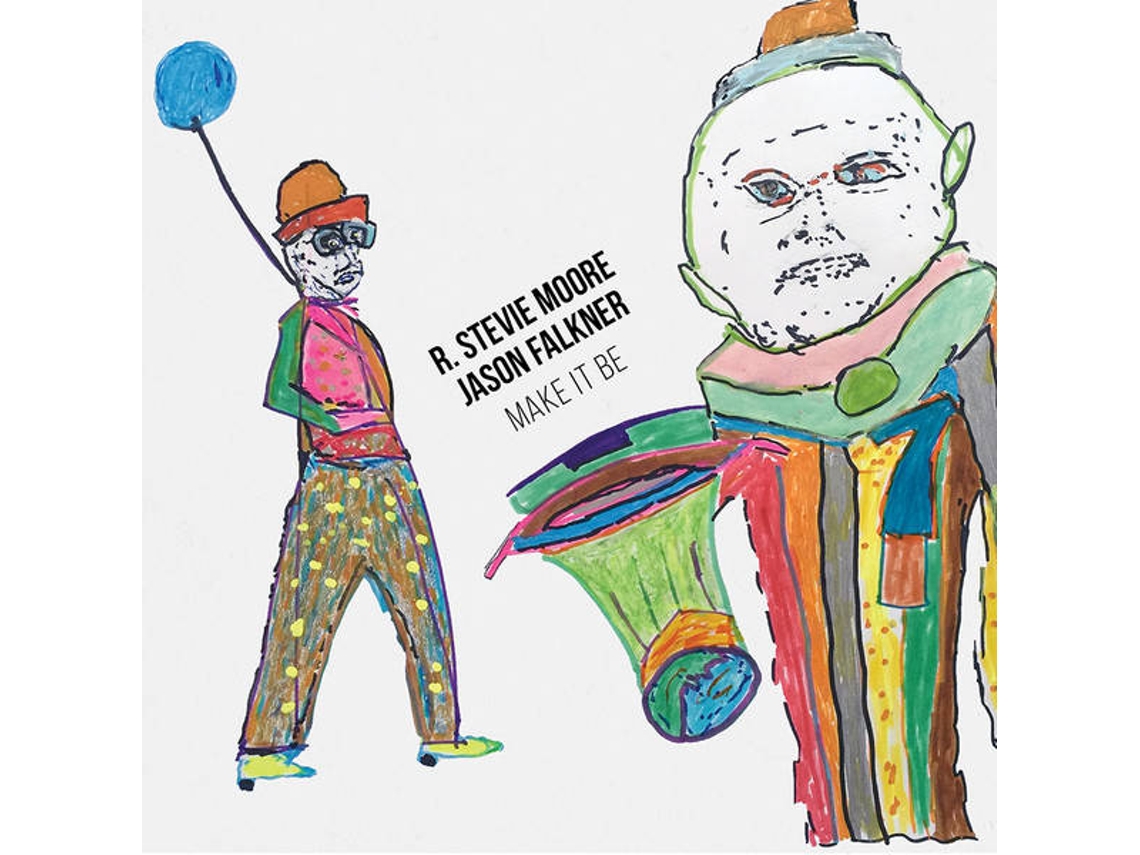