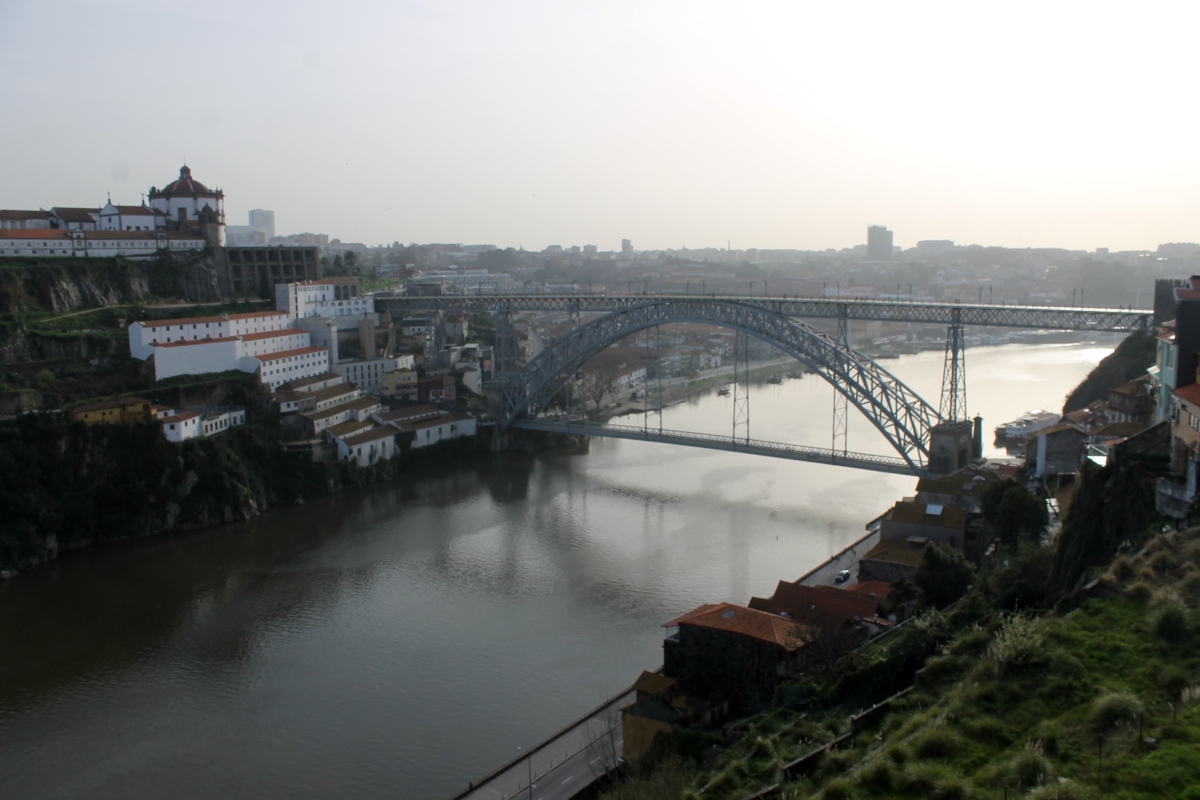 A nice email from Benedict, the man who sent me the keyboard that was so badly packaged that it arrived damaged, offering me a 65% discount, since that email I’ve discovered that there are not just cosmetic cracks and holes in it, key buttons don’t work even if the keys themselves seem ok. Sooo frustrating. Sometimes I’ve ordered records that instead of coming in a proper record mailer have arrived in a sealed plastic bag. I guess the obvious isn’t obvious to everybody. Still, we take the post for granted and as I write this I realise that I’ve been saying this a lot recently, how much we take for granted generally, how easily we get used to the luxuries of our civilisation and how close we get to throwing it all away through ignorance and hate, small pockets of morons normalising violence and ruining everything for everybody else. And then there are all those people in the world who only know suffering trying to get here to Europe to survive, we are so lucky. The Earth is ours to lose, the aliens don’t come because their analysis warns them away.

Talking of aliens, I was wondering whether all the leaders of the world have been briefed on the alien question? If they have I can’t imagine that they could keep alien visitation a secret. So maybe they haven’t come, maybe UFOs are explainable even though I hope they do exist. Perhaps they’ve only visited America and only the Americans have had contact? Who was telling me the other day (sessioneer?) that Bill Clinton said that when he becomes president the first thing he is going to do is get the scoop on the aliens! Haha. Classic. 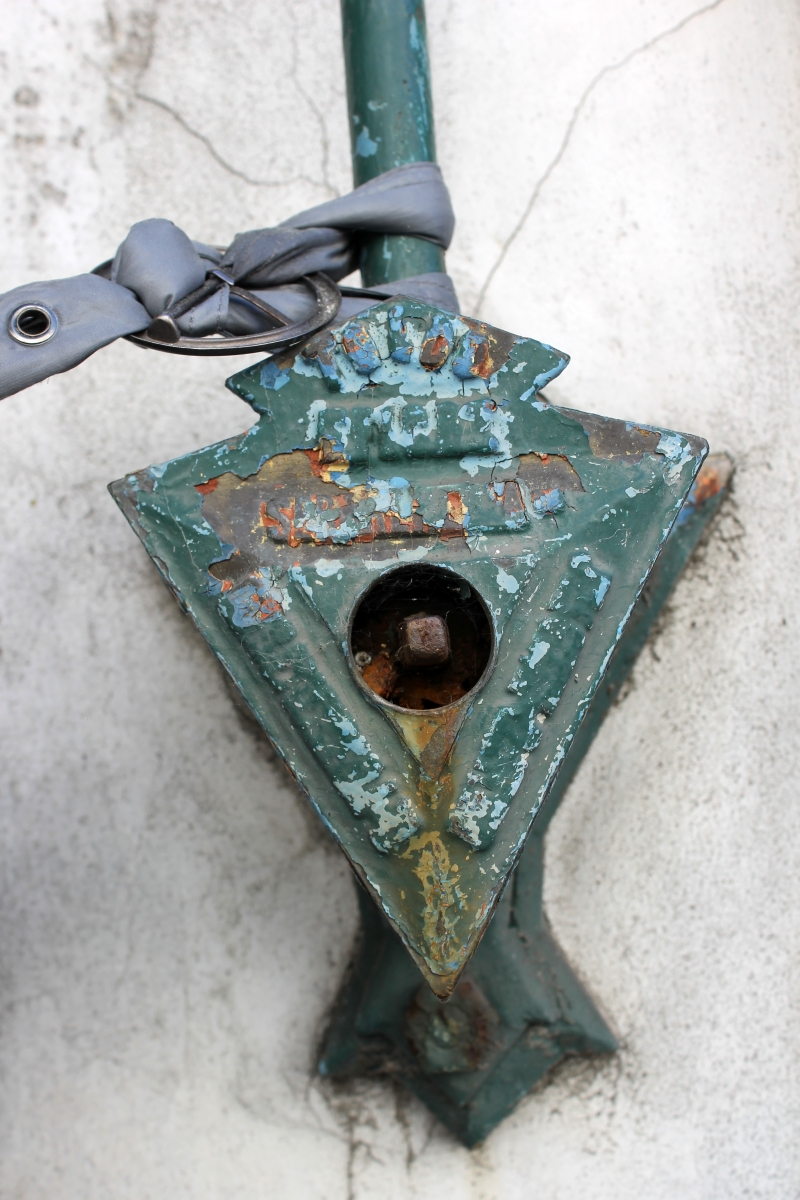 World Cup qualifiers have started, I watched Wales lose to Belgium, the No.1 team in the world. It was 3-1 but all goals were avoidable except the great team Welsh goal. It’s going to be strange in football land because as soon as the domestic leagues finish it’s straight into the European championships, then next football season and then straight into the world cup. A feast for football fans (FFFF). 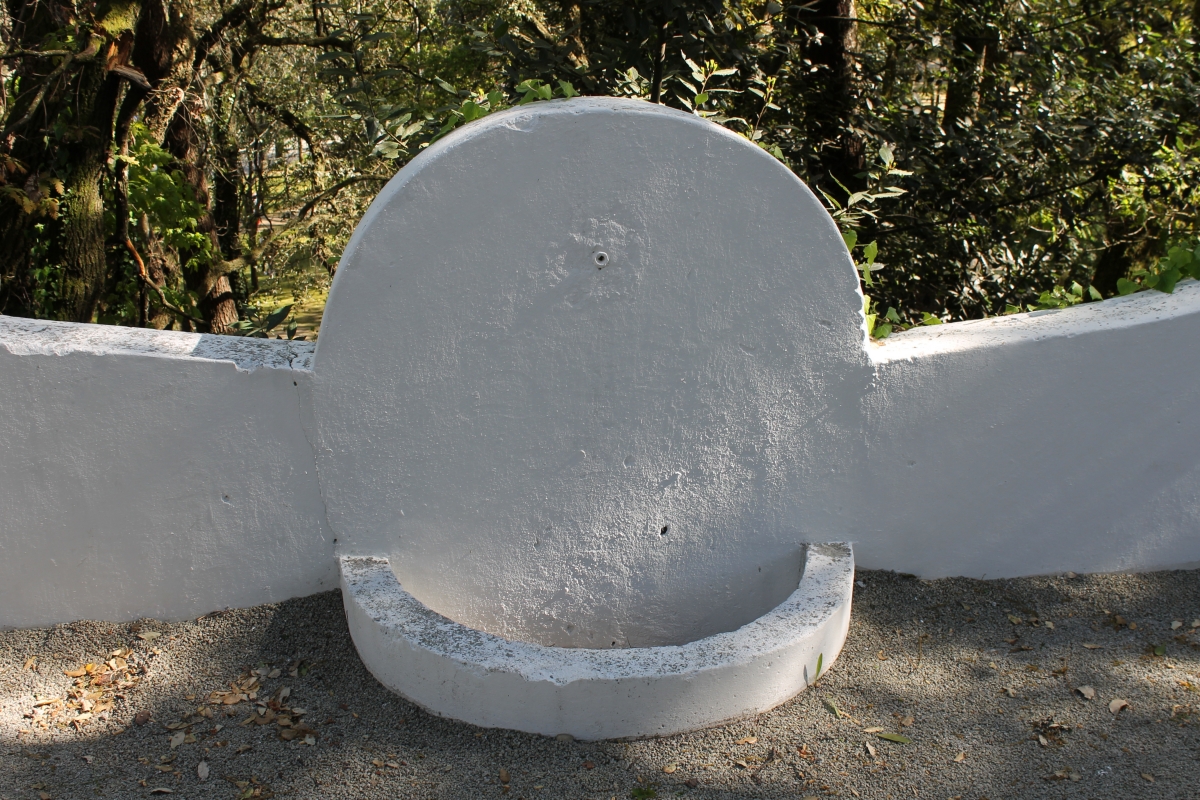 It was chilly out there today and the man in the bakery was getting me my bread before the customer in front was done, possibly because it was a bit colder and he could see me getting cold standing outside or possibly because he knows what I want. I went for a walk around the fountain and sat for five minutes on a bench down the path and watched the birds. There’s a smaller little fountain that the birds use as a birdbath and a man walked behind it to relieve himself, the birds all thought he was there to feed them and they flew all around him attracting far more attention than he wanted. I didn’t stay long as the wind bit into my legs. On the corner of our street, there’s a fruit and vegetable shop and I’d noticed big avocados in the window, a different type than the ones I’d been buying at the psychedelic supermarket. I went in and bought one, I said one word, “avocado” and she answered me in English. It’s a real problem being English, you really have to fight to learn another language.

I had two seshes today, one with Brian in Indiana and another with John in Seattle. It’s calming down a bit after a busy month of over 40 sessions, two Skype concerts, coming up to day 293 of French, 400 plus blogs, the end of the MOAT campaign and the beginning of the new projects with Jerome, Jed and Space Summit, Tony and Arktik Lake and Ahad and me. Plus the ones that are bubbling under. I am so looking forward to finding the time to tinker in my home studio or should I say find the time to figure out how to tinker in my home studio because at the moment getting what’s in my head and in my heart and in my hands (HHH) is firmly stuck there till the door to the recording button is opened. 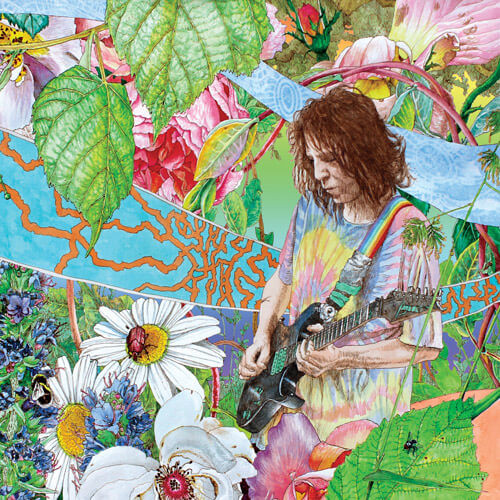 Music today started with listening to Blackfield 2 (2007) and then Blackfield 1 (2004) whilst showering, that led to a later listening of Porcupine Tree’s final album The Incident (2009), and then I scrambled around wondering what to listen to, one track off the new Alice Cooper album, Detroit Stories (2021), which was Rock And Roll written by Lou Reed from The Velvet Underground album Loaded (1970), two tracks from the new Israel Nash album Topaz (2021), sounded overproduced. Half a track off The Darkness’ Pinewood Smile album (2017), you really have to be in the mood for their shenanigans and three tracks from The Fiery Furnaces’ Eleanor Friedberger’s last album Rebound (2018), it was ok, got good reviews. They were all ok but it’s what you are in the mood for and then I landed on Ozric Tentacles’ main man and guitar player Ed Wynne’s album Shimmer Into Nature (2019), I presume that’s Brandi Wynne on bass. It’s an instrumental cozmic arpeggiating keys and guitar soloing for fans of Pierre Moerlen’s Gong, great if you like this kind of thing.