The other day walking through the trees in the park and seeing all the birds serenely sitting on the branches, it reminded me of the scenes in Alfred Hitchcock’s The Birds (1963) starring Tippi Hedren and Rod Taylor and I was thinking how those poor innocent birds, those beautiful creatures, innocently sitting on the branches had reminded me of a horror film. The story by the way originally came from Daphne du Maurier, published in 1952 although it was more the concept than the story that came from the book.

So as the birds, all pigeons sat quietly on the branches, I considered that the fantasy of the film was less likely than the risk of walking underneath them. I’m not sure where the seagulls were. I have a friend that hates cats because she loves birds. Once at Olivia’s parents’ house I saw a chick that seemed to be on its first flight, fall out of a tree and her cat Feliné, now gone to cat heaven, was right there and pounced taking the poor creature into her mouth for a grizzly death. It was really quite upsetting. Another time we were sitting in the front room and we heard a thud on the window, a thrush had flown full pelt into the glass. We ran outside and there on the path was the bird panting and moments later it died right in front of us. We buried it under a tree. 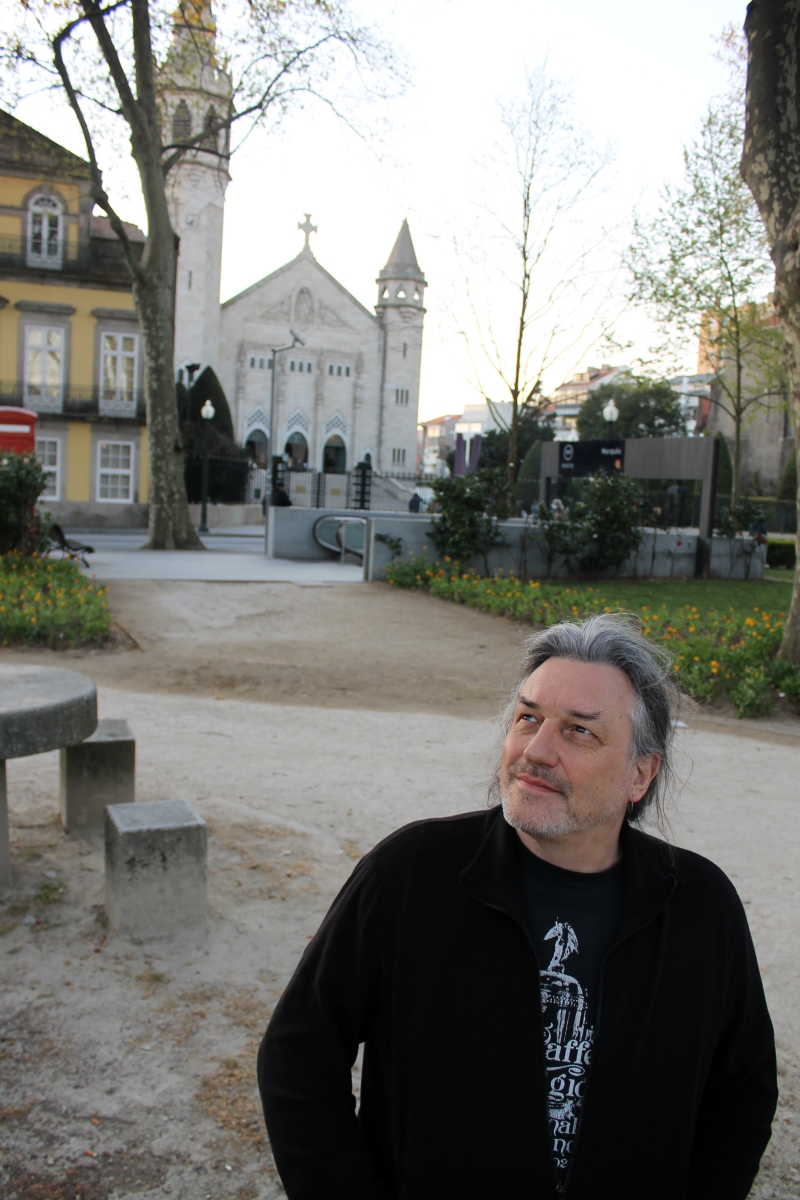 When I was a kid I was playing cricket in my friend’s back garden, he bowled me the ball and I hit it true on the meat of the bat, as it rocketed upwards it collided with a sparrow in mid-flight knocking it out of the air and it fell like a stone into the bushes. What were the chances? We ran over and there it was winded, panting on the grass and again we watched it die. Also when I was a kid we lived in the country and we had hens and ducks and geese as well as a variety of other animals. One of the geese was called Arthur and he was quite aggressive, one day he attacked me and pecked at me and beat me with his wings. It wasn’t life-threatening and I don’t remember being too damaged although it must have been quite traumatic as I was only small. But it didn’t stop me loving the birds, big ones or small ones, although I tend to walk around swans. 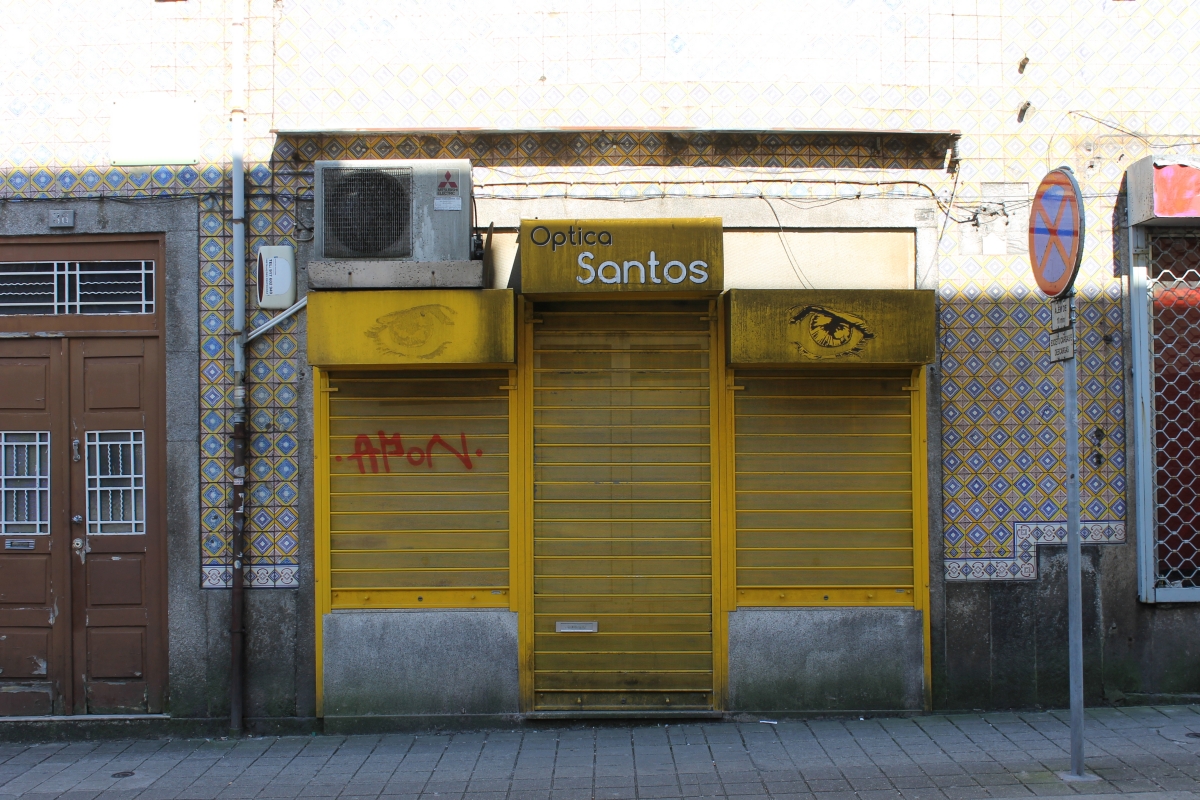 When I was a kid we had a cat, Blackie, he was one of the animals in the mini zoo where crazy Arthur attacked me. When we moved from that place to a small flat near Liverpool we/I had a cat called Lee Chang, a Siamese, I loved that cat but when we lived in the zoo we also had a dog called Butch. I loved him too. I remember when he became ill and had to be put down. I remember going to the vet and the vet injecting him with something that put him to sleep. I still have a painful memory of him looking up at me and then laying down his head as he died. I remember burying him in the flower bed in his basket, a rather deep hole between the roses. When we moved from our almost zoo outside Marple Bridge to Birch Vale in Derbyshire we had a beagle – called Beagle. 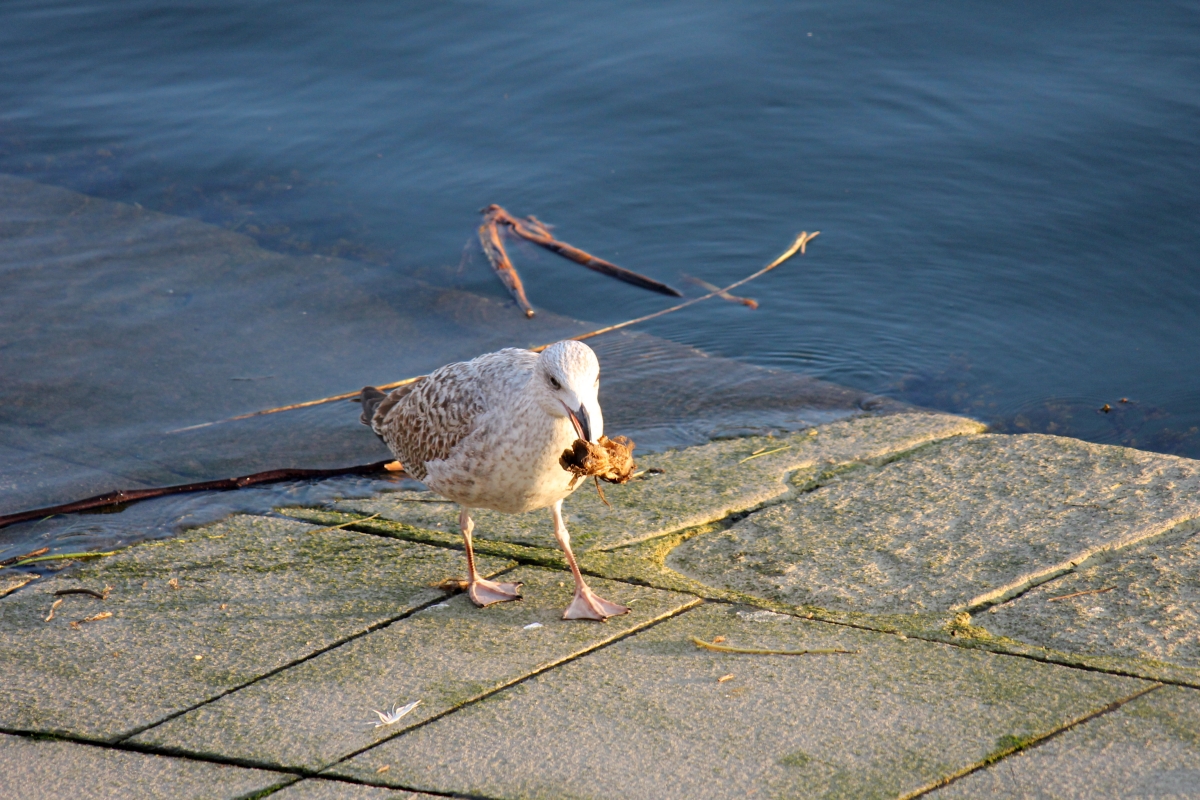 I love all animals, how could you not, I even loved my goldfish when I was a kid. I loved our goat and yes, he was called Billy. He also died, I remember we thought he might have been too cold. I remember collecting the eggs in the hen house and finding huge goose eggs. I always remember the fear of foxes and how you had to make sure that the animals were secure at night. I also had a pet rabbit and one night the fox got into the rabbit hutch. I remember seeing his white fur and mutilated body. It’s a cruel world in the animal kingdom and we mourn deeply when they die. These are some memories that I was reflecting on today as I was admiring the beautiful flight of the seagulls as I looked out of our 5th-floor window. Olivia calls them pterodactyls (she loves birds and dinosaurs). 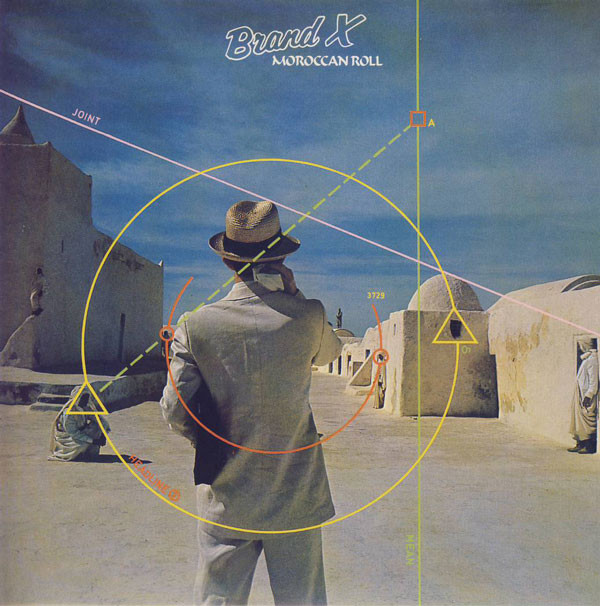 Moroccan Roll (1977) is the second studio album by British jazz fusion group Brand X. The title is a pun referring to this being their second album: “more rock and roll”, however, Moroccan Roll is not a step toward the rock & roll side of the fusion equation, but rather an experiment with Eastern sounds and softer textures. The album is mostly instrumental. “Sun in the Night” notably contains vocals sung by Phil Collins in Sanskrit. “Disco Suicide” and “Maybe I’ll Lend You Mine After All” also contain vocals, although they are wordless.