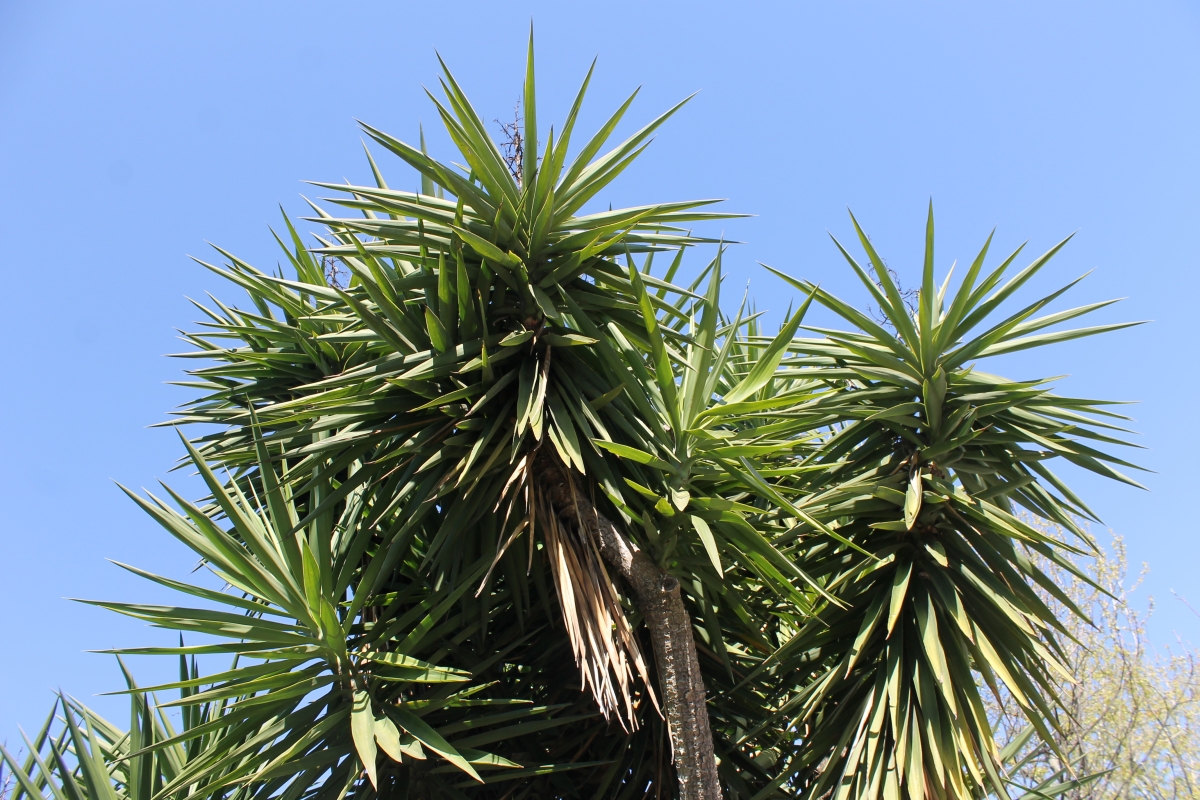 Today was the day that the autographed CDs were picked up by UPS and sent to America. That means that you will have yours soon. If you ordered a signed set of vinyl and CD and only your vinyl was signed we will be sending you a signed CD as well, giving you the chance to give the unsigned CD you have to a friend. I will be sending out the remaining postcards in the coming days, all illustrated lyrics and mystery boxes have been sent. If you ordered a T-shirt they are coming soon too. We‘re sorry it all took so long and thanks for the understanding, at least the company didn’t go bust this time, although a pandemic is another terrible event, creating delays with post and manufacture and customs and paperwork and making the T-shirts, oh my so many areas where it would normally be much easier. With all this done it’s time for us to move on to the next project and I’ll be letting you know details of the next available thing as we get the information. Get ready, there are lots of interesting things on the way. In the meantime we are still doing internet concerts, three are booked into April and May. 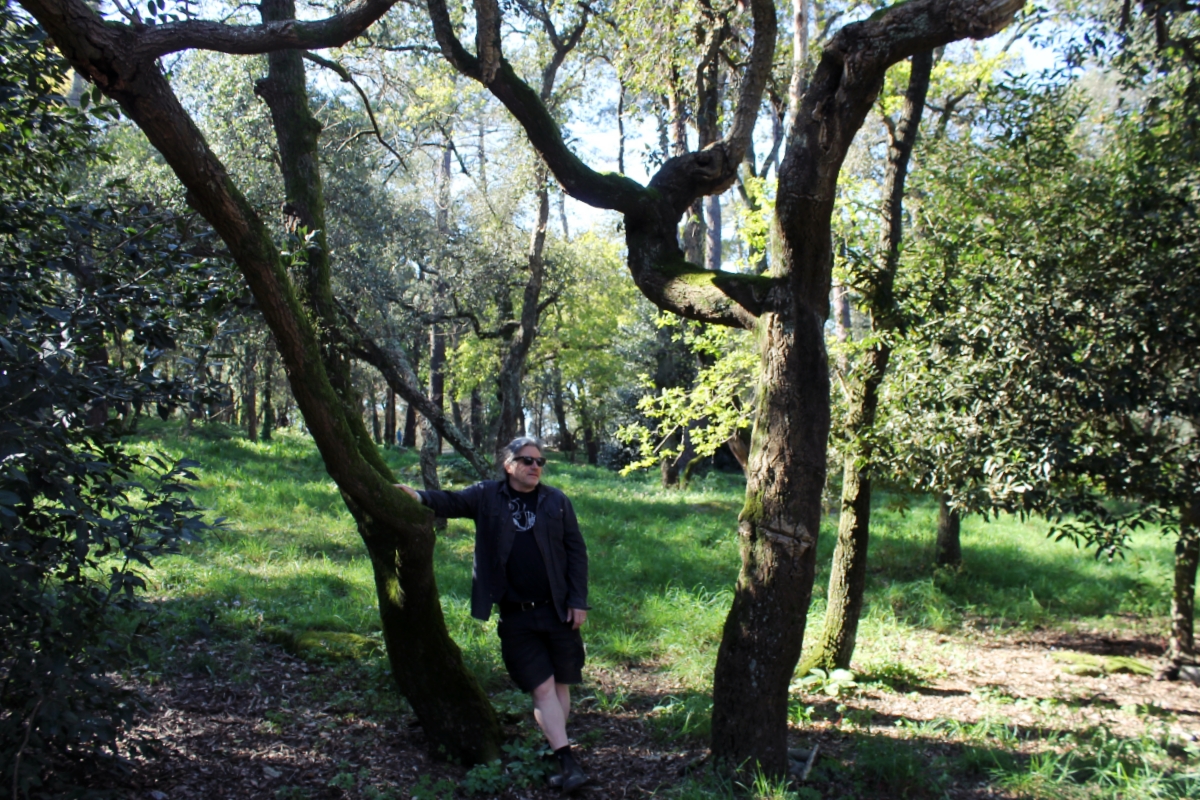 After I dropped off the CD package today Hélder at the shop was telling me that Brazilian Portuguese is easier to learn than European Portuguese. On that subject, I cancelled my Babbel course because I just hated it after Duolingo. I need a petition to get European Portuguese onto Duolingo, surely I can get as many signatures as the Klingons got? I left the shop and went for a quick look at the fountain. It was a lovely day, all the benches were taken, the plastic bag and rucksack man was there although the birds were mostly away. I had to get back for a sesh with Paul in New Orleans and then Craig in Atlanta before pasta and Deep Space 9, French, and the tricky job of helping translate a Swedish film presentation into workable English. If you ever have to translate something it doesn’t matter how well you speak another language, you need a native speaker to get it right. It took a while but my brain is feeling very satisfied even if my skin isn’t. The rash is back, it seems to happen at night, perhaps it’s because my brain is full of Portuguese, Swedish, French, English, guitars, songs, sci-fi, pasta, and Olivia. It all manifests itself as little bumps on my skin.

I didn’t manage to get to the damaged keyboard issue yet. I have to take a photo of where it’s broken and compose some kind of angry but calm mail as I wonder should I send it back or hope it all works and keep it. I had a quick look at the Logic Pro tutorial today although I had to find it buried in a busy few weeks. Seshes and MOAT, French and blog, photos, and the psychedelic supermarkets, I’m hoping to get to it and start recording at home soon, it’s actually really exciting and terribly frustrating that I can’t get to it. I have songs to listen to and comment on from sessioneers and collaborators and will I ever finish the book I’m reading? I suppose it’s good to be busy with the pandemic going on outside. Yesterday’s Porto number was 450 new cases, super low but will the problems in the other countries spill over to this one as it is beginning to open up here as Italy and France are closing down again. I hope to be feeling a bit better tomorrow, those eye diamonds leave you struggling with the day. 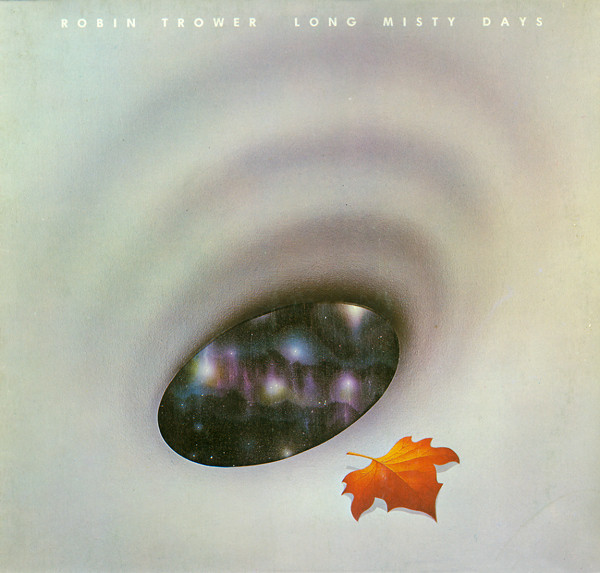 Music today was the fourth Robin Trower album Long Misty Days (1976) which I played twice. Sometimes I just want to hear a guitar player doing his thing and to me, it seems that there is a lot of warmth in Trower’s sound. I call it ‘Comfort Blues’ and there was little time to listen to anything else. It’s old-fashioned but so is Beethoven and most things are if you are from the future, it’s great if you like that kind of thing.