Today was gig day, a live broadcast from Portugal to the USA, how amazing is that? I mean, it was amazing when it was achieved by all the technicians at all the major networks and all the engineers and producers and staff and that they could beam in a concert from somewhere in the world and you could sit in your little house in Liverpool or Sydney or Chicago or Paris and watch Elvis or The Beatles live from a studio or a special live concert. But now between Fred in Minneapolis and me here in Porto, we can beam in a live concert from our front room to his big screen in his house with the friends and family watching, with other friends Rob in Brooklyn and get this, Tim in his car, tuned into our set. That’s just amazing and because we’ve now got some mics and an interface the equipment is improving and the sound is getting better.

The day started late and by the time I was up and ready to hit the bakery it was already 3.30 PM and we had the concert at 5 PM with a last-minute tech check-in at 4.30 PM to make sure it was all working as well as it did at the s/check yesterday. It was a little chilly out there today, sunny but with a chilly wind. I bought the last seven pães da avó and went for a quick look in the little park, not to sit, there wasn’t time for that, but to just walk around the fountain and see all the birds. The feeding lady was there, standing on the grass surrounded by swarms of pigeons and gulls as she fed them from one of her two old plastic bags. I bet it feels great to do that to have all those beautiful birds around you, expectant, fluttering around your feet. I walked past her up to the fountain, all of the benches were taken, I walked around it in a circle, stopped for a second and stared into the water and then up at the trees and the sky beyond and then made my way back to the house. 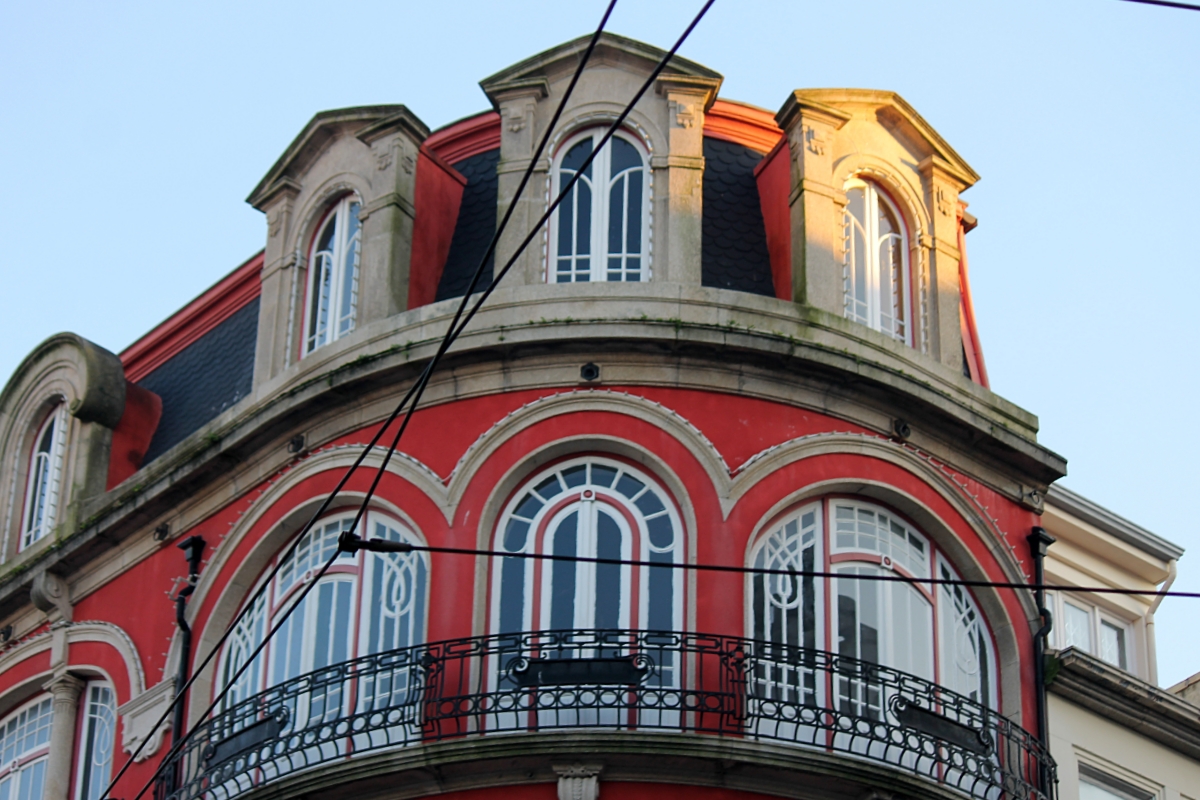 No shower queue, Olivia was out and I was in and then I was out racing against time, trying to fit in a late lunch. I’ve discovered why a lot of people aren’t vegetarian – it’s not the taste, it’s the time it takes to prepare it. Spinach leaves, arugula, shredded carrot, avocado, sliced cucumber, and olive oil in a bowl, it’s messy and time-consuming but your body is over the moon. I could hear them cheering inside as the healthy goodness slipped down my throat and into my stomach. I remember how depressed they were in those dark days of cigarettes and beer and vodka and coke and eggs and meat. They all got together and signed a petition that I read and took seriously and here we are. 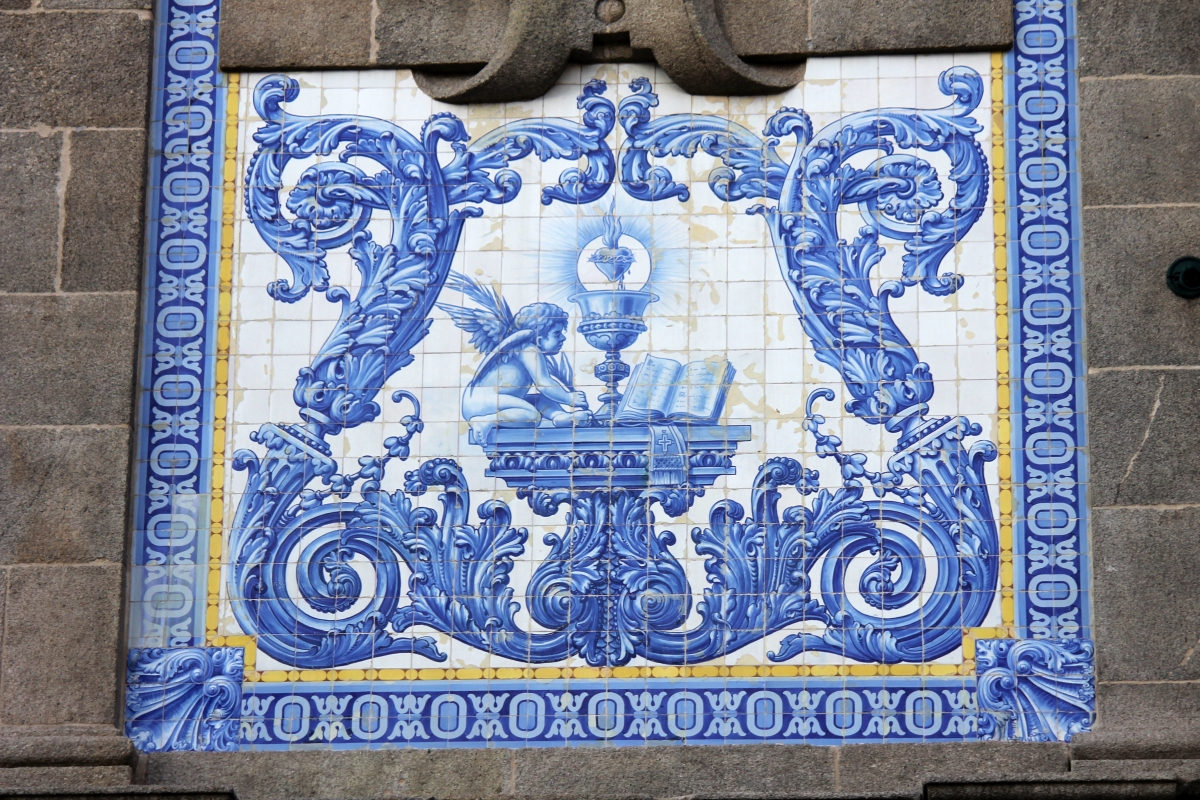 The gig went well, FFF, Fred’s family and friends were clapping in all the right places (haha). It’s tough though to play to a small screen, I think it’s easier on their end because they are watching us on a big screen with proper B&W stereo speakers. We have to just close our eyes and do our thing and hope that it communicates. Ironically, the intimacy factor is difficult and it’s similar to playing a big gig where you can’t see the faces of the audience, just the mass, you can’t see the faces of the audience here either. Usually, at a small acoustic show, the people are right there in front of you but of course, in this situation, the people are there for you and we’re grateful.

After the concert I watched most of Brighton beat Newcastle 3-0 and then we had dinner and braved another two episodes of Deep Space 9 before I went to French land for day no. 249, it’s getting complicated. Right at the end of one of the lessons I got diamonds in my eyes and went and lay down in a dark room until it passed. It wasn’t so bad, it’s just frustrating when something stops you from doing what you want to do. I was all set up for the blog and just listened to Houses Of The Holy and bam there it was. I came back after an hour and here I am feeling pretty ok but I do have to be up in the morning for Arktik Lake Tony in Sydney so I’d best keep it short. 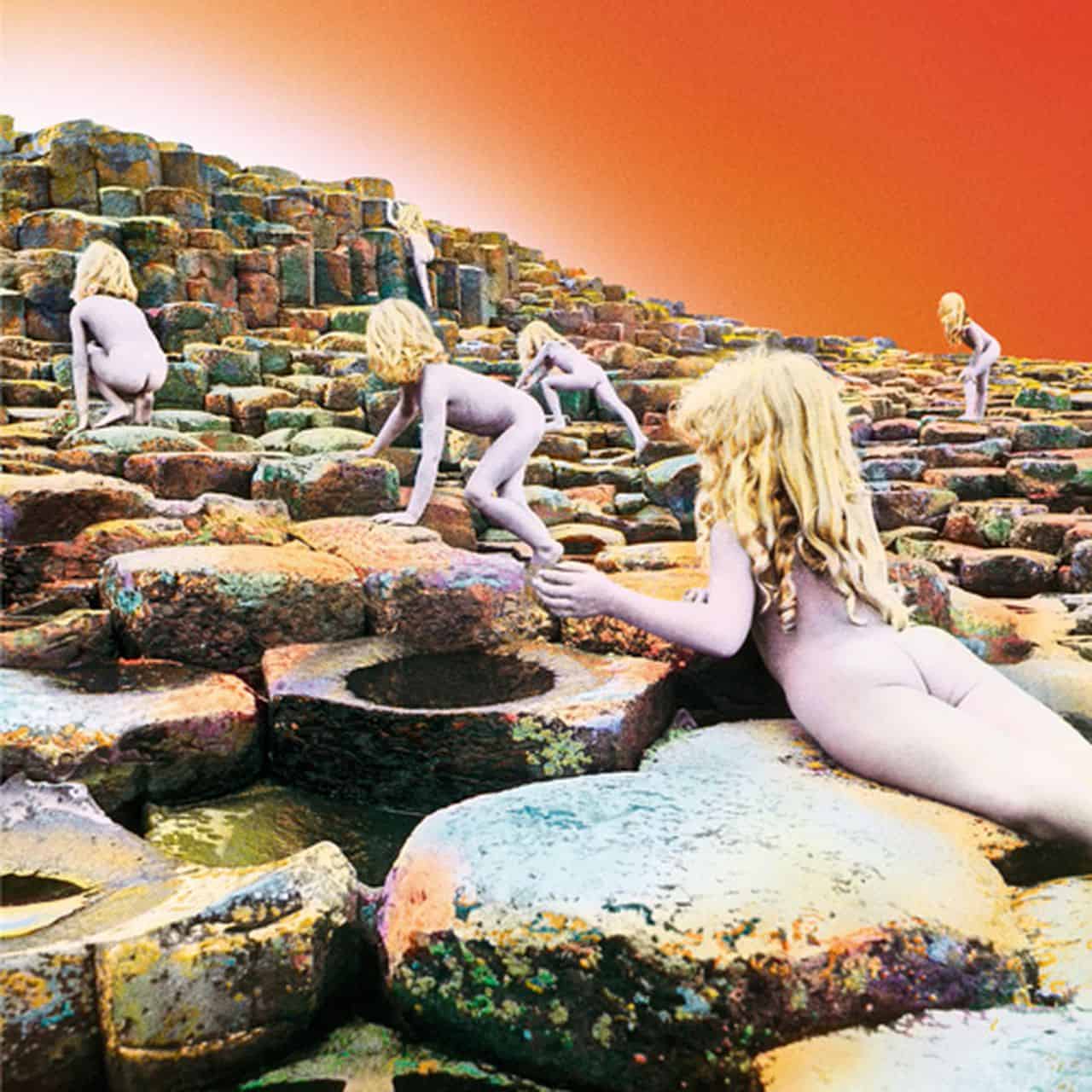 Music today was that one album I had a chance to listen to whilst Frenching it, Led Zep’s Houses Of The Holy (1973). Lots of great songs on this record, great guitar parts, great electric 12 string. Fab album if you like this kind of thing. I’ve also been listening to a Spotify playlist whilst writing this with Bowie, The Stones, Floyd, The Doors, Supertramp, George Harrison, and Jimi Hendrix but now I have to go to bed.