Today was rehearsal day as we are doing an internet concert on Saturday for Fred, family, and friends (aka FFF) but first I got up and opened a window to discover another warm and beautiful day. I decided to take a walk to the farthest psychedelic supermarket so I could enjoy the bright blue sky and the feel of the sun on my skin. It’s also the best place to buy mangoes, dreams, and anecdotes. Olivia stayed behind and I marched out into the street, shorts, and T-shirt and a couple of empty bags longing to be filled. Jerome Froese sent me a track today that he’d been working on from our project, so I thought I’d call him on the way to discuss. As I walked I could feel the sun encircling my face like hot hands in gloves, it’s March but it’s Porto. Jerome answered the phone in Berlin and the first thing he told me was that it was snowing. Apparently, Portugal is the tenth most popular/visited country in the world, France being first, Spain second, Italy third – you can see the list here:

The Top 10 Most Visited Countries in Europe

60 million more people visited Spain than Portugal in 2019 which seems surprising as they share a similar geography. I was thinking today how cool it is to live in a place where other people go on holiday.

When I got back we went straight into rehearsals. Olivia had been warming up and after a sandwich we were at it, going down Fred’s song list and seeing what we could play, what we needed to learn, what we should try. I’m finding that in this duo format I can change the keys of the songs and play them in a different way. I have to make sure that the key works for Olivia on the violin but changing the capo position and key can give a song a whole new lease of life – plus I can reach the notes. The new MOAT songs are hard to play because more than half have Niko playing 6 string acoustic in weird tunings, I need to write more songs that sound weird but are easy to play. I don’t use effects when I play the duo shows, it’s just 12 string and voice, Olivia uses effects on some tracks but not in the intimate format, only when there’s a PA system where you can really hear delay or reverb across a room. It would be nice to tour this mellow set with drums, bass, a keyboard player, and second guitar and harmony singers, the songs would really suit it. You never know, one day. 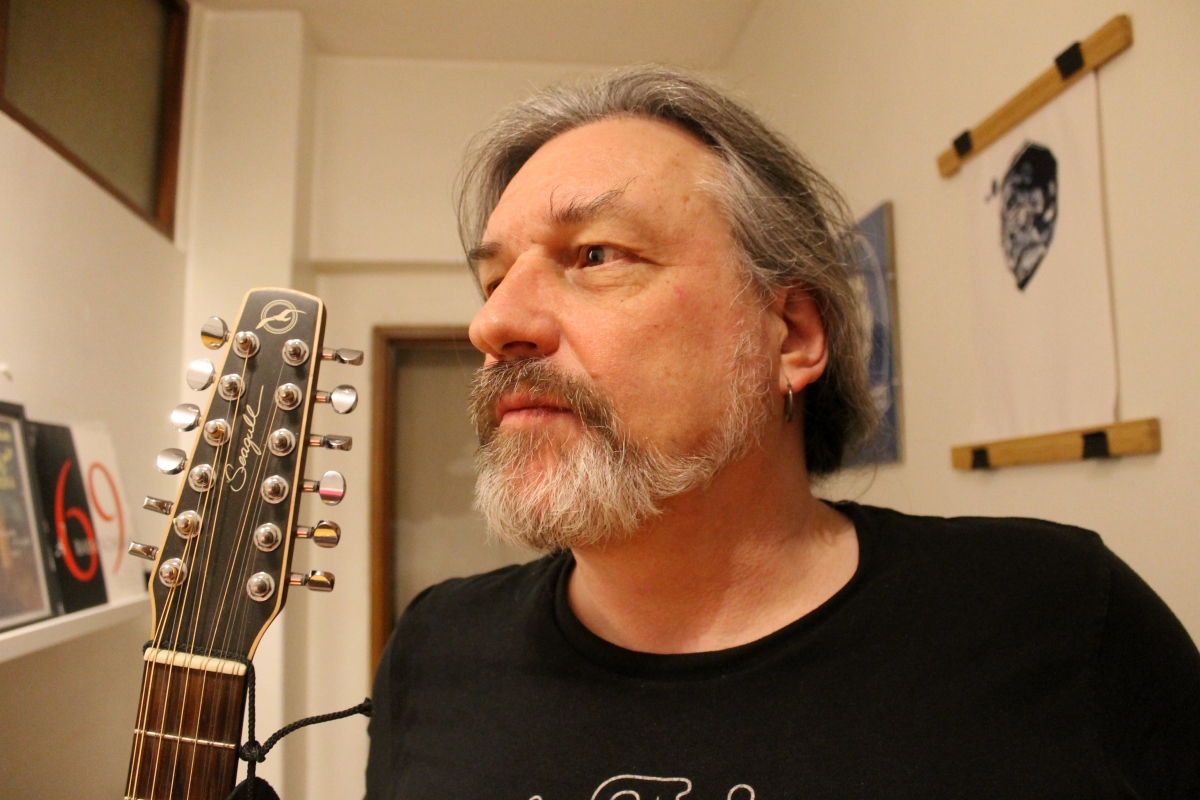 I got on with my French and found myself actually understanding something deeper after 286 days, that is recognising something in the language that when I see it, I get a feeling for it, I can hear when a word is in the wrong place in a sentence. The only way to get it is to just keep at it, like music. Dinner today was the remains of two Olivia classics, I had the cauliflower soup and Olivia had the ramen, yes she mastered home-cooked ramen! We watched Deep Space 9, perfect short dinner family entertainment but some of the episodes are awful, others average but now and again you get a good one.

We got a message back from the landlord saying he’s going to find another way so we don’t have to move, Olivia has been doing the communicating and I’m sure he understood in the end that there’s no way that we could get a fair deal out of this, financially or otherwise. Honestly, we would have been happy to help but we can’t move into another flat with a new landlord, pay more rent and not like the flat. I hope this is an issue we don’t have to think about anymore, we’re trying to settle in here for a year, not be uprooted. 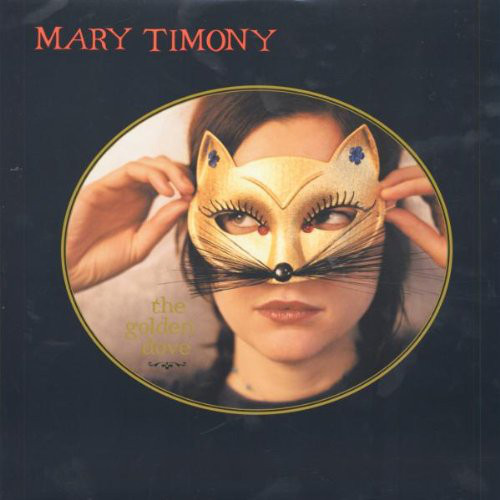 Music today came from one of my fave indie singer-songwriter/guitarists Mary Timony and two albums, Mountains (2000) and The Golden Dove (2002). If you don’t know who she is, I first heard about her from MTV’s 120 Minutes when she was in a band called Helium in the nineties. She had a brief tenure with Autoclave and Wild Flag with Carrie Brownstein from Sleater-Kinney and then some solo albums. Later she formed Ex Hex and there are other projects too. My favourite is The Golden Dove, her second solo album. It’s somehow progressive, somehow indie, and somehow 15th century and there’s something about her guitar playing. She has a degree in English literature from Boston University so she has evocative lyrics when she wants to. Read the In Deep Music Archive review from 2014 here:

It’s great – if you like this kind of thing.