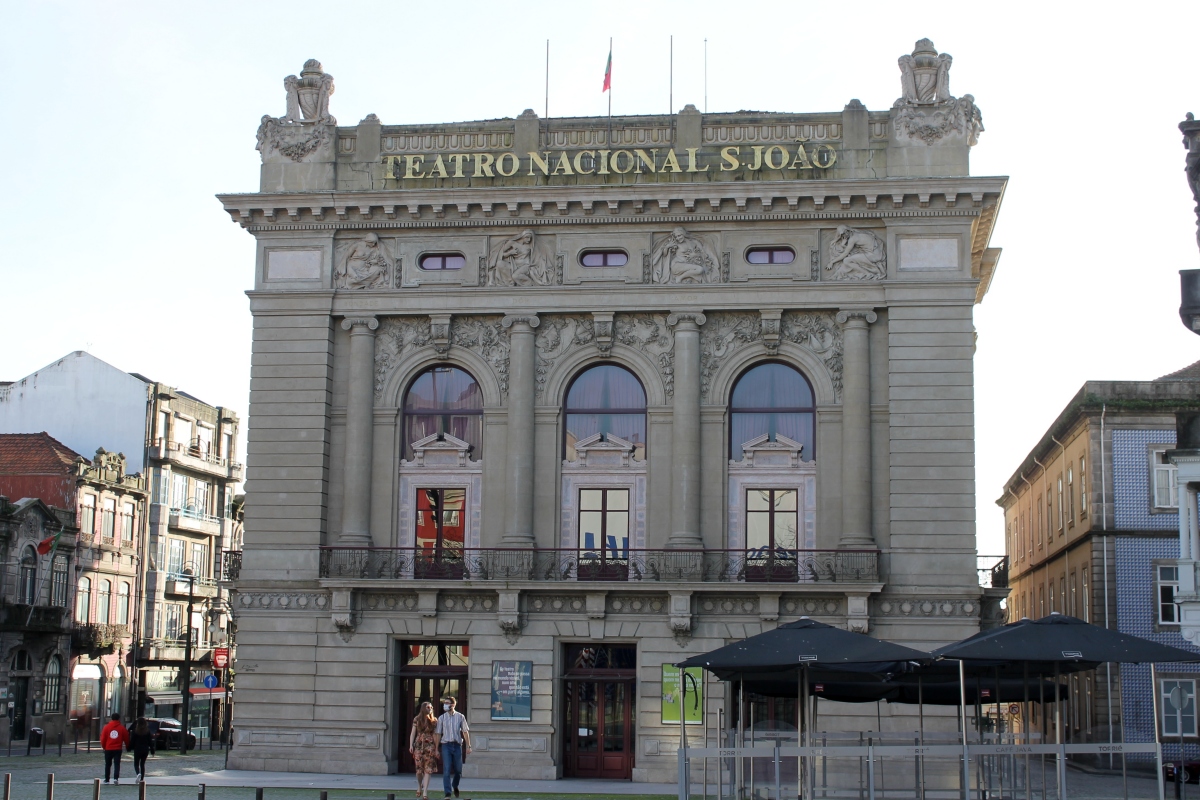 Today I awoke to two fantastic sounds, I’ll tell you the second sound first. After I was up I went into the living room and opened the window to the sound of children back at school. It was freeing, a feeling of great hope and relief as if the world itself was reborn. It was 63/17 degrees and the sun was beating down from a crystal clear blue sky. I’d remembered to put one of yesterday’s mangoes in the fridge and it was ripe and ready to eat. Having lived in Australia, I’d been taught by experts how to cut it open by slicing on each side of the stone, then crisscrossing the flesh into small squares and turning the skin inside out, and scraping the squares into a bowl. Then left with the covered stone I was able to remove the circle of skin and cut some pieces off and also put them in the bowl. But then I brought the stone to my mouth and in a glorious sticky, ecstatic bliss, I nibbled and sucked till the stone was relieved of its goodness. Always do this near a sink. I washed off the residue from my mouth and hands and returned to the bowl full of the sweet, orange-coloured, succulent mango chunks – heaven. 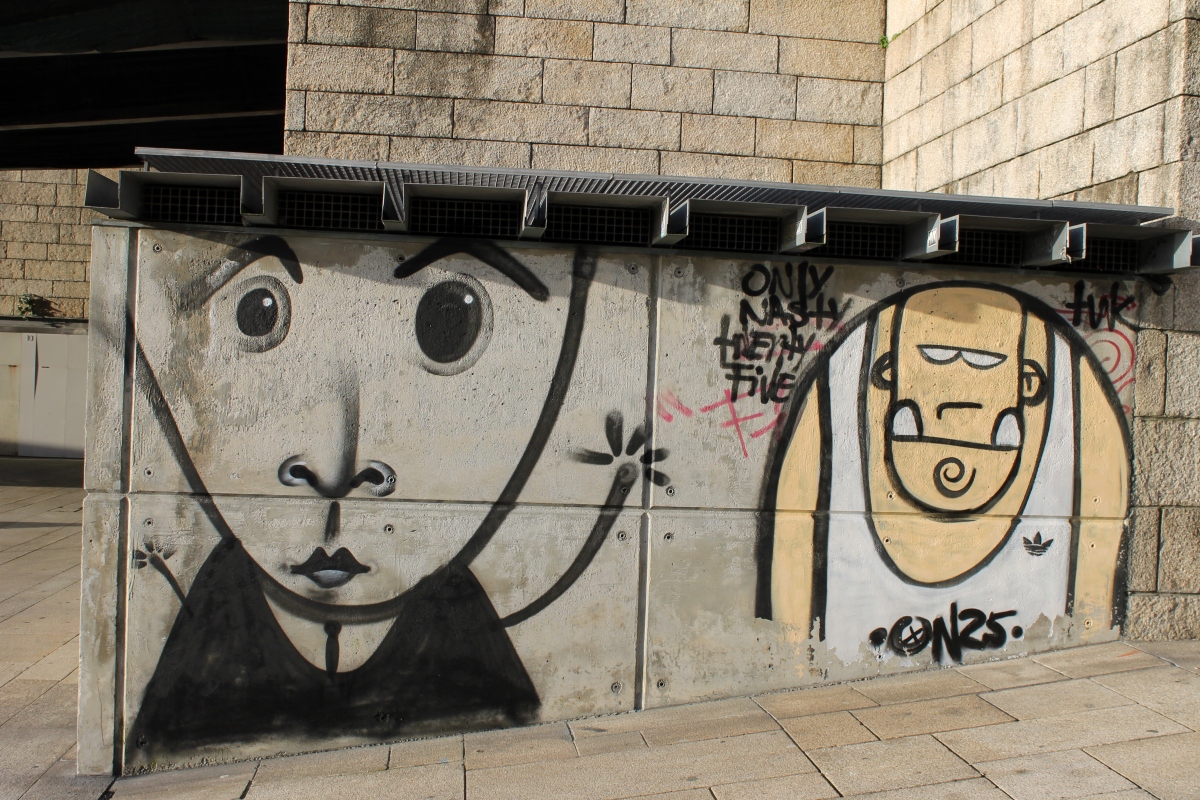 The first fantastic sound of the day was the doorbell at 11.30 AM (remember we go to bed laaate). Olivia jumped out of bed like a flying fish and pressed the buzzer to let the bellringer in downstairs. At our door, Olivia was waiting, it was the FedEx man with 200 CDs, the CDs that need to be signed, the CDs that have been stuck between FedEx and customs for a month. I was awake but still in the bedroom when Olivia came in and proceeded to put on her street clothes, “He wants cash or he won’t let us have them”. He agreed to wait for her whilst she ran down the road to the cash machine and drew out some money, but of course, he had no change, luckily we had some coins here, and paid 128,83 Euros and he was on his way and they were ours. Olivia went straight back to bed and I got up, the excitement of it all was just too much. We’ll sign over the next couple of days and send them back to the label to be distributed asap. 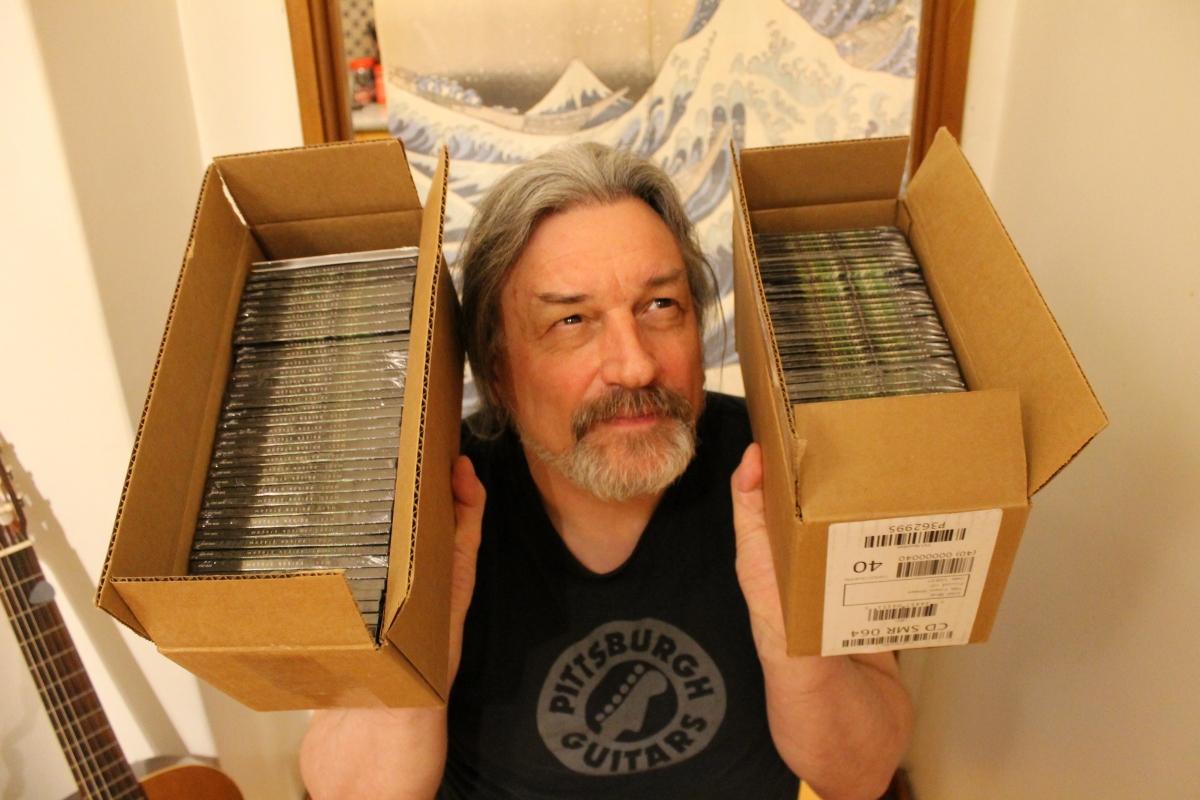 Soon after Olivia arose, I went down to the bakery for our pães da avó and it was such a beautiful day that I decided again to walk into the small green Marquês island in the middle of the surrounding roads on four sides, the place where the pigeons and the seagulls live, the place where the locals stare at the fountain. One bench was free and I noticed that all the tape that had been on the benches for the last two months was gone, which I presume meant that we were actually allowed to sit there. I sat down and felt the heat of the sun hit my face. I put my sunglasses on the top of my head, hung my mask from one ear, and closed my eyes. Behind the lids a wall of human red and the healing warmth on my cheeks and forehead. I stayed like this for a while, it was like a meditation with the sun the guru in the sky. When I opened them the light was bright in my eyes, I pulled down my sunglasses and stared beyond the fountain at the church clock on the other side of the road, it was twenty-two minutes to three. I sat there a little while longer wondering how I’d stumbled upon such a great place to live.

Between 4 PM and 5.15 PM I listened to Ahad Afridi’s album, In The End, The Birds Will Sing, and MOAT’s Poison Stream from beginning to end, no phone, no emails, no text messages, no distractions at all. At 5.30 I had a meeting with Ahad about the album we’ve just made, the songs, the mastering, the sequencing, the future. Who would release it? Who should we play it for? It’s done, and now it’s time to both consider the options for the future whilst starting to work on another one. Making music isn’t ever supposed to end, how do people retire from music, that would be like retiring from breathing. 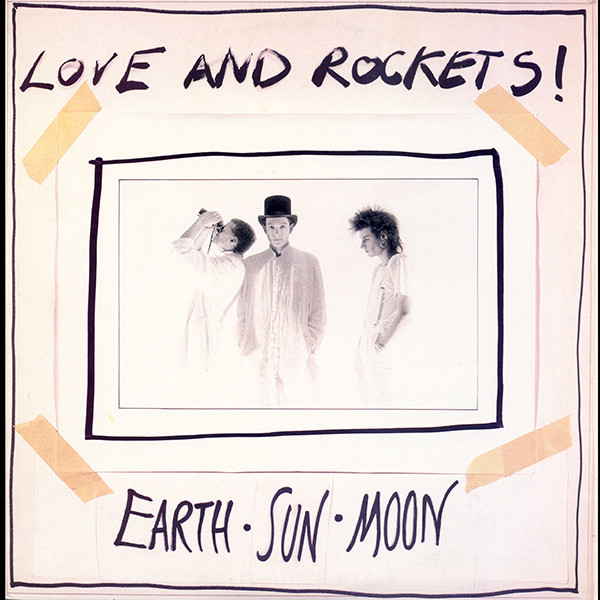 Music today started in the afternoon with the latest Blackfield album For The Music (2020) and then Blackfield V (2017). It’s Steven Wilson and Aviv Geffen’s collaboration but nothing seems to be as good as Blackfield (2004) & Blackfield II (2007). Perhaps we need to listen closer.

Tonight after dinner I listened to Earth, Sun, Moon (1987) by Love And Rockets and was happy to find that when I listened to the first Hawkwind album (1970) straight after, these two albums could have been by the same band. It’s only perceived images that keep excellent music away from people who think they know what they like. It’s disturbing that people listen with their eyes and not their ears.

After this I listened to Pink Floyd’s More (1969) because an extra track on the Hawkwind album was a cover of Cymbaline from this album, everything is connected. Then came Obscured By Clouds (1972) because both these albums are soundtracks and I pair them up. Amazing music, if you like this kind of thing.