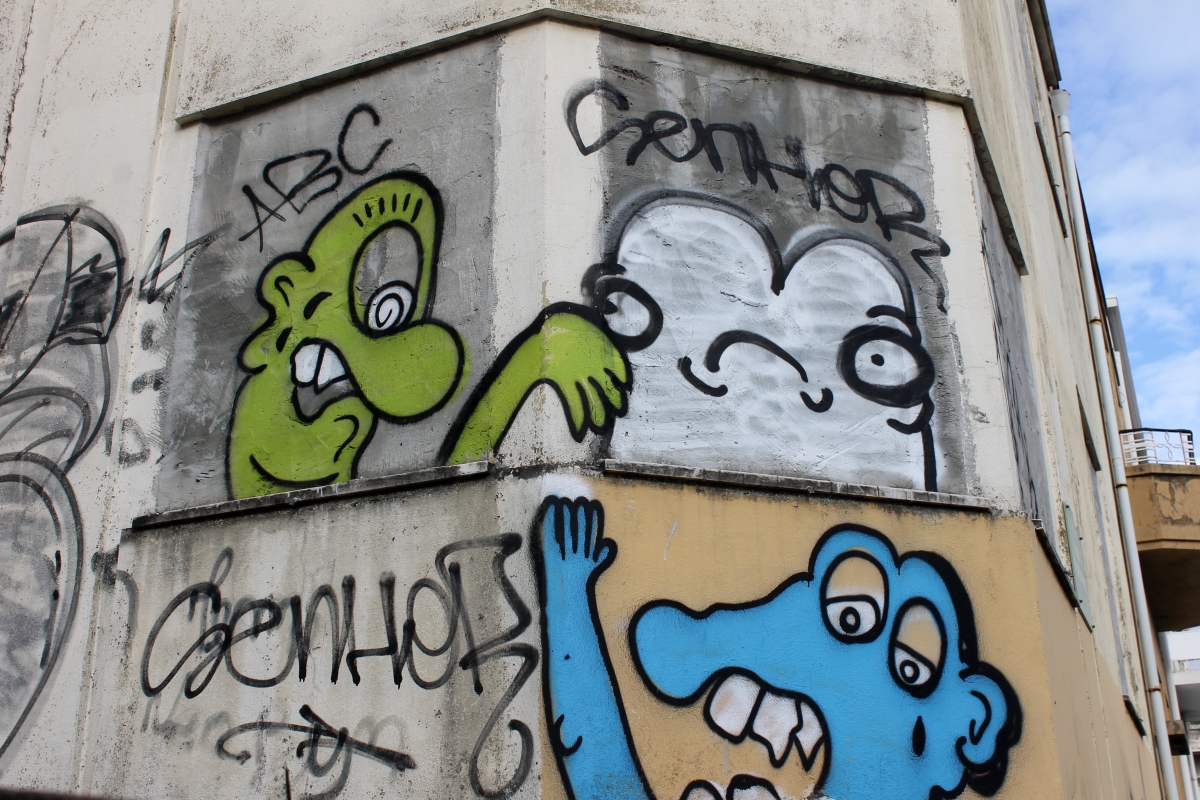 It was a normal Tuesday, the alarm went off at 7.30 AM and as the spring was on the way you could see that behind the curtain there was a wall of light, it was dull but it was there. It was welcome after a torturous winter, the coldest on record and now the weather was finally beginning to break and buds were appearing on branches, little bright green sprouts of life, a miracle on the what seemed to be the dead brown branches of the surviving trees, because not everything survived, not trees, not animals or pets. Francis stared up at the ceiling for a moment and watched a cloud of breath ascend from his throat and dissipate a few inches away from his face. There had been no consistent heating in the house for six months, not since the first freeze, and many pets had frozen to death in their homes. They were chopping up furniture to keep warm, huddled together in one room but when all the furniture was gone the whole family slept in one room dreading going to the bathroom until they didn’t go anymore holding out till morning. It was warmer in the day but you couldn’t stay outside long. On a good day, it was minus 30 degrees and one family member was designated to go to the dangerous food drops each day, electricity came on and off, each suburb had a designated on time so you ate hot food when it was your time, there were no traditional meal times anymore.

Apart from the electricity and the heating problem and the missing kitchen table and chairs, hat stand, telephone table, and garden fence, things were beginning to get back to normal. Francis swung his tentacles out of the bed and slipped down onto the carpet. He crawled across the room to the bedroom door and threw up an arm to the handle. He could hear Clarissa downstairs, she was already wiping the blood from the walls after last night’s feast and Francis slipped quietly down the stairs so as not to startle her. At the bottom, he let out the morning shriek and Clarissa knew he was up. Moving planets had been good for lots of families of the squids as the Earth pets called them and initially, there hadn’t been any trouble until the first killings and then they became more regular, and eventually, everyone was doing it. It was so hard not to kill someone else’s pet because you never really knew who belonged to who. 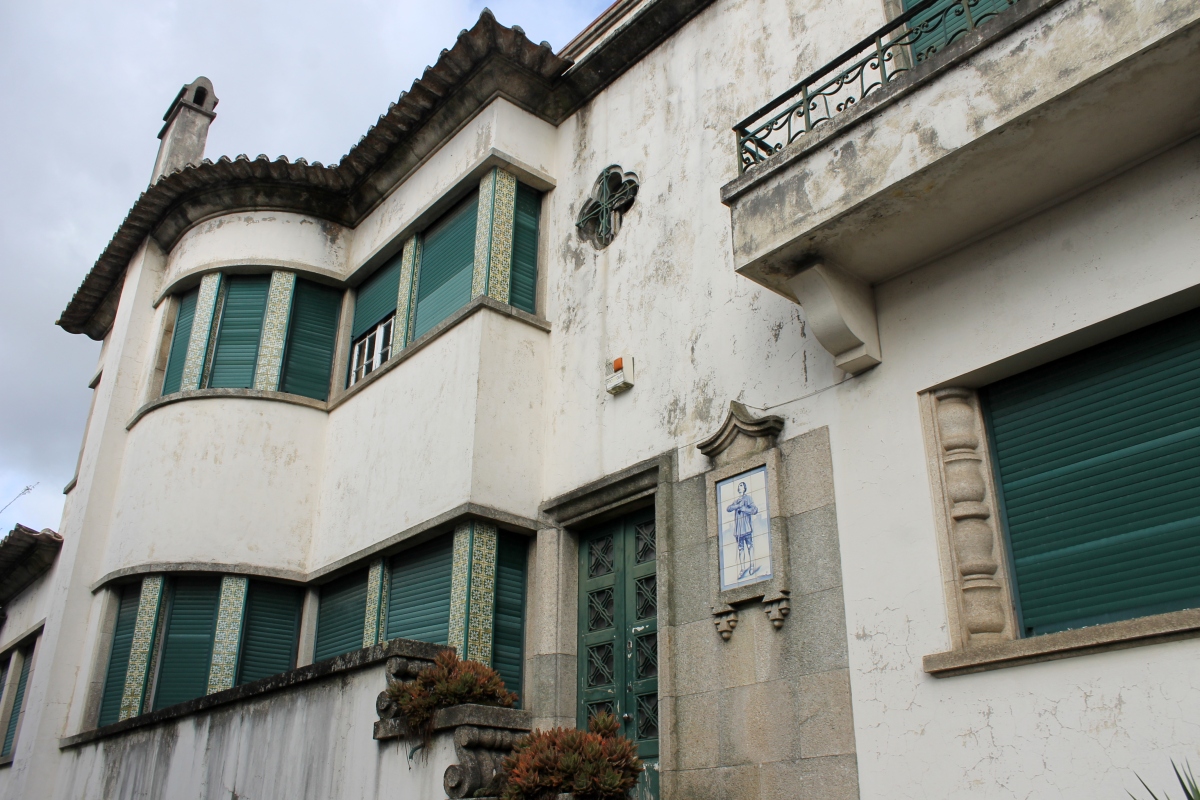 Luckily for the cold-blooded, the weather wasn’t really a problem, more of an inconvenience, and eating the pets was more of a decadence than a need. Never had the conquering of a planet been so easy, the pretence at the beginning and the destruction of anything that could harm the squids, not just traditional weaponry but Earth-only substances like chalk, that burned the squid’s skin till it withered and death came quickly. Some of the pets had found a way to turn it into an effective weapon using catapults and protecting themselves by covering themselves in the stuff. There were places where the squids couldn’t go and these were the places where the resistance had based themselves, headquarters Dover. 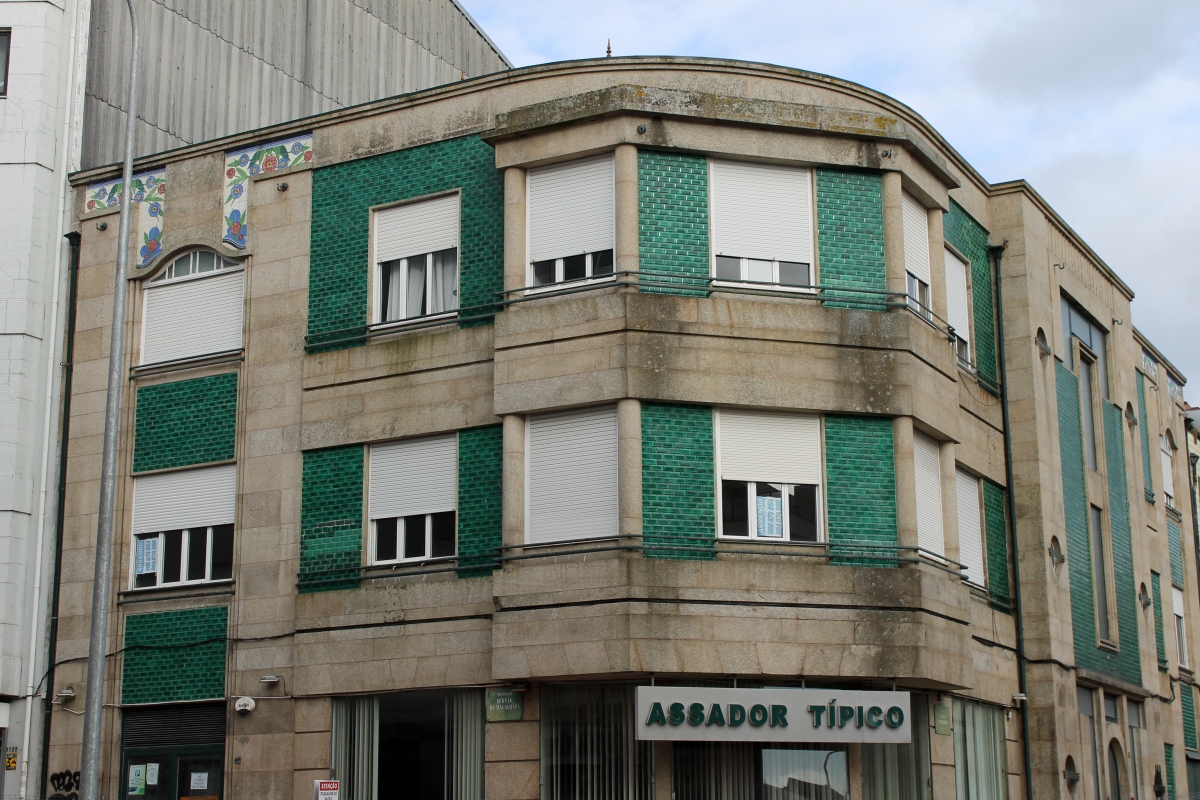 Clarissa and Francis needed new pets after last night’s feast, so Francis said he was going to nip out for a bit of a hunt before breakfast. Clarissa shouted from the front room “Ok dear” and Francis opened the front door and slid down the garden path towards the street. There were some other squids out and one group had managed to herd together enough pets for the week. It was sometimes easier hunting on your own though, just for your own family, no squabbles, just targeted prey. 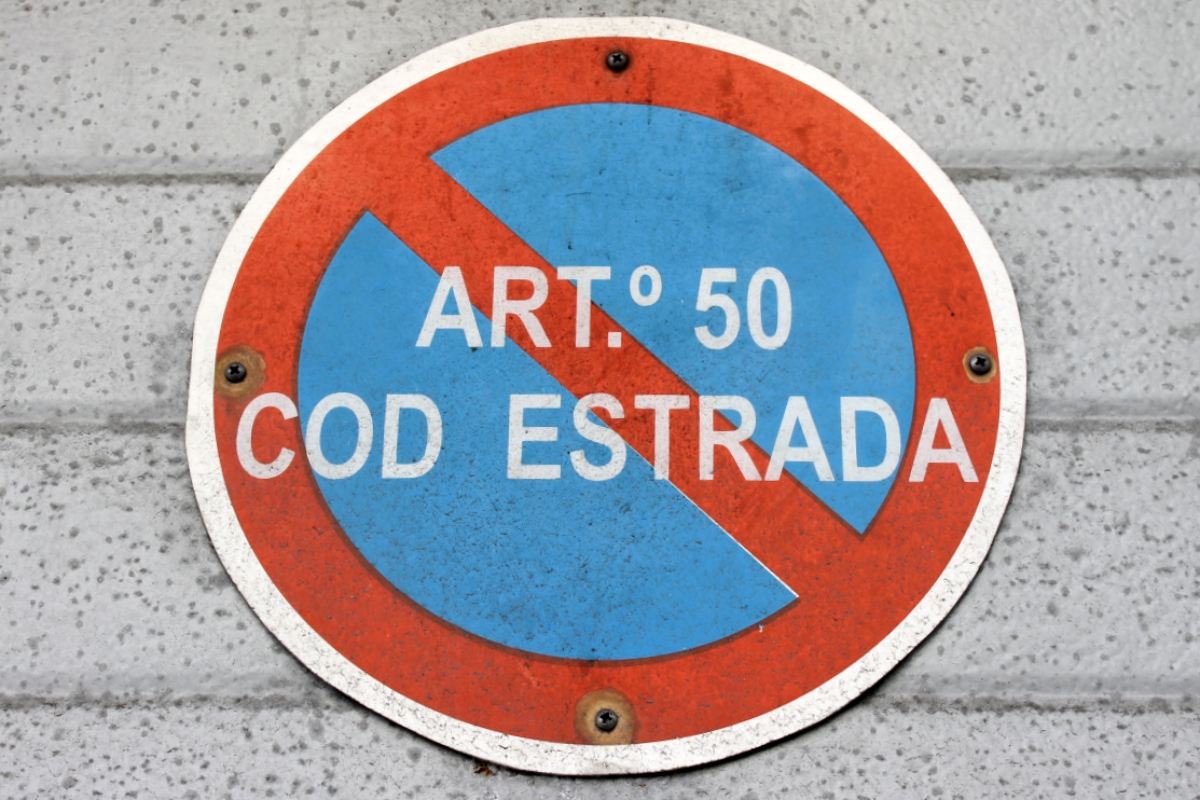 Three streets away from home, Francis found what seemed too good to be true, around ten pets walking in the road. Francis slid toward them, fangs and poison barbs out. The squids could move so fast, it was hard to escape them once they had spotted you. In for the kill, but then Francis felt something hit him on his back, it was a chalk bomb, it was a trap, the chemical burned into his bulbous cranium and he shrieked a fearful sound that echoed between the houses. No one had mentioned any stories of attacks like this in this area and that’s why he hunted alone, there was no general threat. His outer layer of skin began to fizz and he thrashed around, smashing into a doorway and breaking the front windows of a house in the street. The pets looked on and cheered as he slowed and finally collapsed, parts of his body still dissolving into death. Meanwhile, Clarissa was all finished and slid into the middle of the room and proceeded to use splintered bones to pick the pieces of meat from between her teeth. 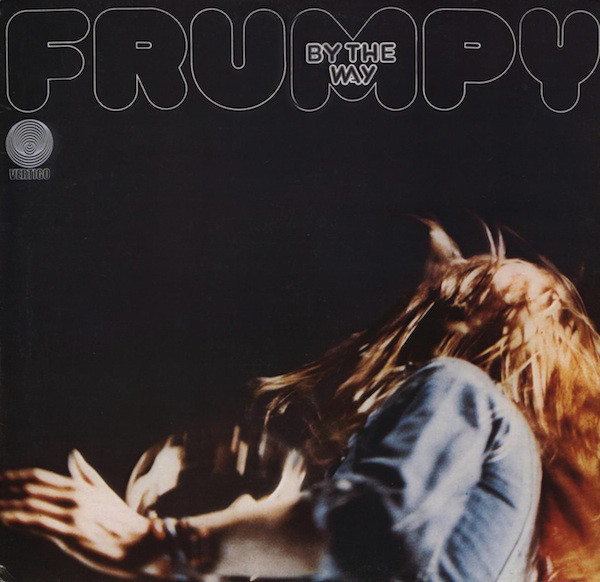 Music today has been an odd mix of German band Frumpy’s third album By The Way (1972) and then their live album (1973). But I dug into some Emerson, Lake & Palmer and listened to the debut (1970), Tarkus (1971), Pictures At An Exhibition (1971), Trilogy (1972), and Brain Salad Surgery (1973). One of the most hated bands by the glammerers, the punkerers, the indie kids, the reggae fans, the soul boys, the sixties lovers, the critics, and the parents. I saw them at the Liverpool Empire in the mid-seventies on the Brain Salad Surgery tour (artwork for the album by HR Giger). They pleased nobody with their indulgent semi-intellectual, classical-leaning virtuosity and long solo sections with drum solos and keyboard madness with Keith Emerson jabbing a dagger into his Hammond and summoning monstrous noises. Carl Palmer double bass drumming his way through mad symphonies supported by Greg Lake’s twangy bass. And then Lake would pick up an acoustic guitar and sing something lovely with his attractive voice. Despised like Rush apart from by the hordes that loved them (48 million albums sold) – just fine if you like this kind of thing.