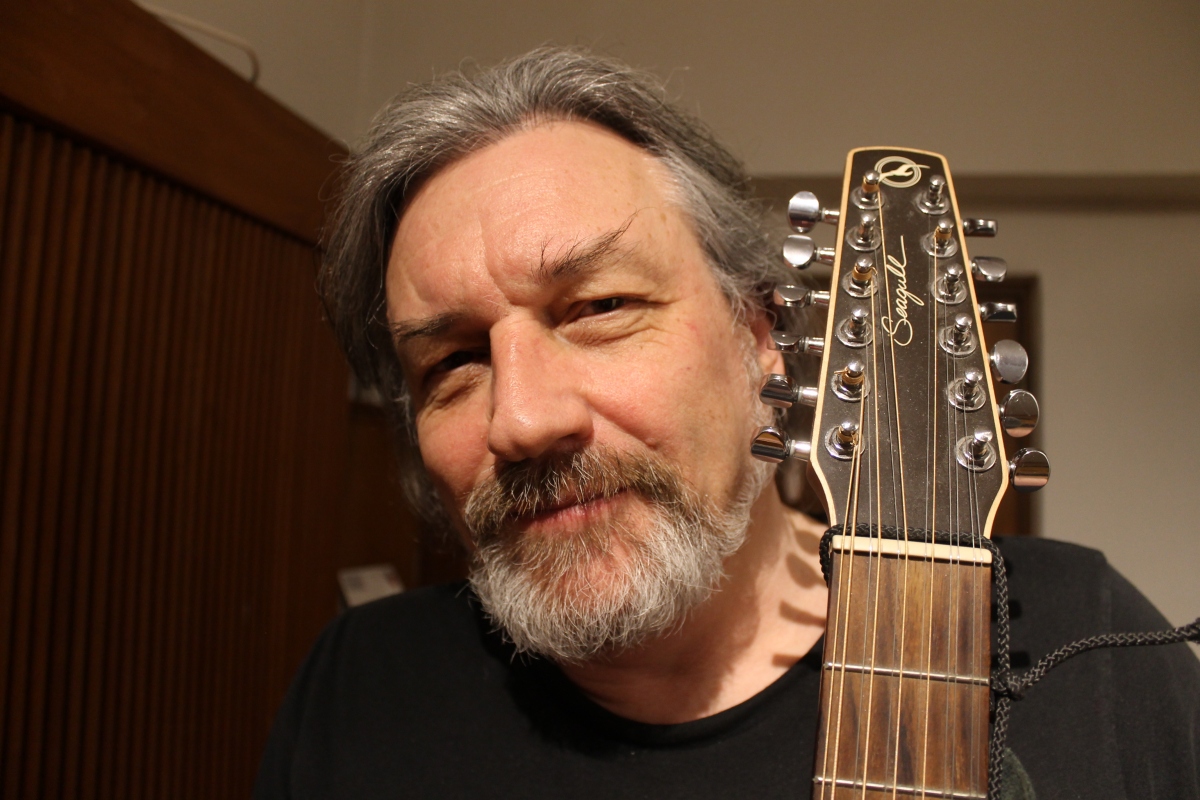 This morning I went out to the bakery to buy those lovely rolls (pão da avó), five today and before going back to what might not be home for much longer I went into the little park in Marquês and found an empty bench by the fountain with no tape and sat there in the sun, the bag of rolls in my hand with the sun on my face and legs. The park was particularly active today, all the other benches were taken with single people. Mainly older people, a couple of bedraggled men and a couple of bearded men over sixty (what’s the difference, you might ask) and one young man with a backpack and plastic bag by his side on the bench. He kept on getting up and walking around the fountain, back to the bench, and around again. Then he diverted and walked onto the grass to the bin and back. This went on for about 20 minutes before he finally got up and walked away. There was certainly some fog in his mind, a fog you often see in the eyes of homeless people.

Next, another man who also looked homeless shouted across the calm at someone on the other side of the fountain. Eventually, a smaller man came running over and they had an animated conversation, the shouter agitated, the other listening. They departed and the agitated man went back to his original bench. I started to wonder if there was a hierarchy on the benches and whose bench was I sitting on? Over on the left-hand side of the fountain was an old lady with lots of bags. Every now and again she’d reach into one of them and throw out something for the birds. The birds flocked around her in a swarm and she clapped to keep them off her as she continued to spread the breadcrumbs or seeds. There must have been more than a hundred pigeons around her and the bigger gulls were overwhelmed by the chaos and could only stand by and watch the frenzy from some feet away. She (and the birds) went through this 3 or 4 times, it was a real spectacle and I looked down at my freshly baked bread rolls and wondered. 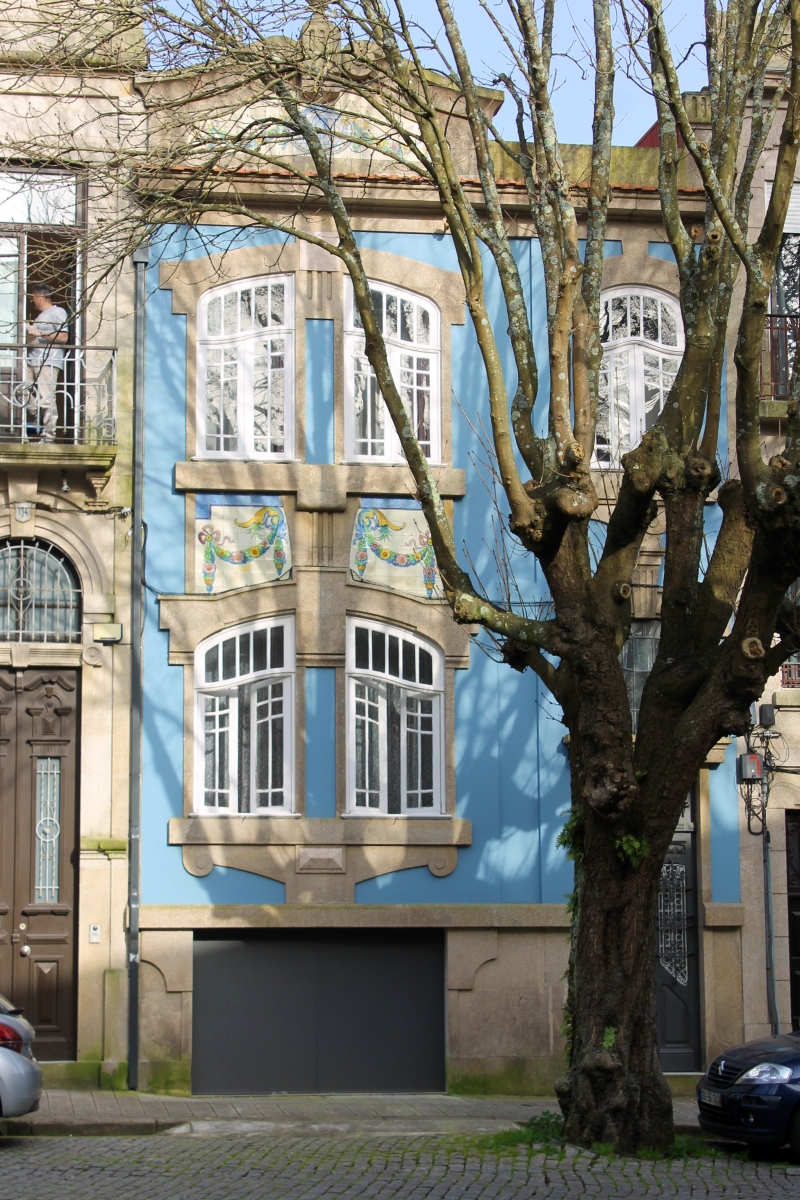 Next, another man came along and sat on the bench next to the bird woman and also started to break crumbs off his bread rolls. Birds gathered around him but he tried to direct the pieces to particular gulls, giving them a chance. Kind of him to consider them I thought but I also wondered how many times the gulls had bullied a lone pigeon to hand over its prize. The gulls here are different from the ones in Penzance, there they have orange legs, here they have yellow legs and here they speak Portuguese. Away from the feeding frenzies, the pigeons were doing their courtship dance, walking around potential mates, flaring out the feathers around their necks and fanning their tales, and twirling in circles trying to impress the disinterested hungry members of the opposite sex.

Everyone in the park looked Portuguese except me, a smaller stature, a more olive skin, and although the older men were grey, you could see their hair had been dark, it didn’t seem that they had that certain off yellow colour that happens to older blondes and no blue eyes. Some younger people walked by, cutting through the park, they had the classic Portuguese jet black hair, straight, thick, and beautiful on the girls and short cut as is the style among the boys. Two guys came and sat down on the bench next to mine, I’d spotted them a little farther away on another bench and I could hear one of them talking into his phone. They must have wanted to get closer to the fountain, still talking and now quite loud I decided to go back to the flat to prepare for the 3 sessions I had today with Stephen in DC, Fred in Minneapolis, and Noel in Surrey in England. 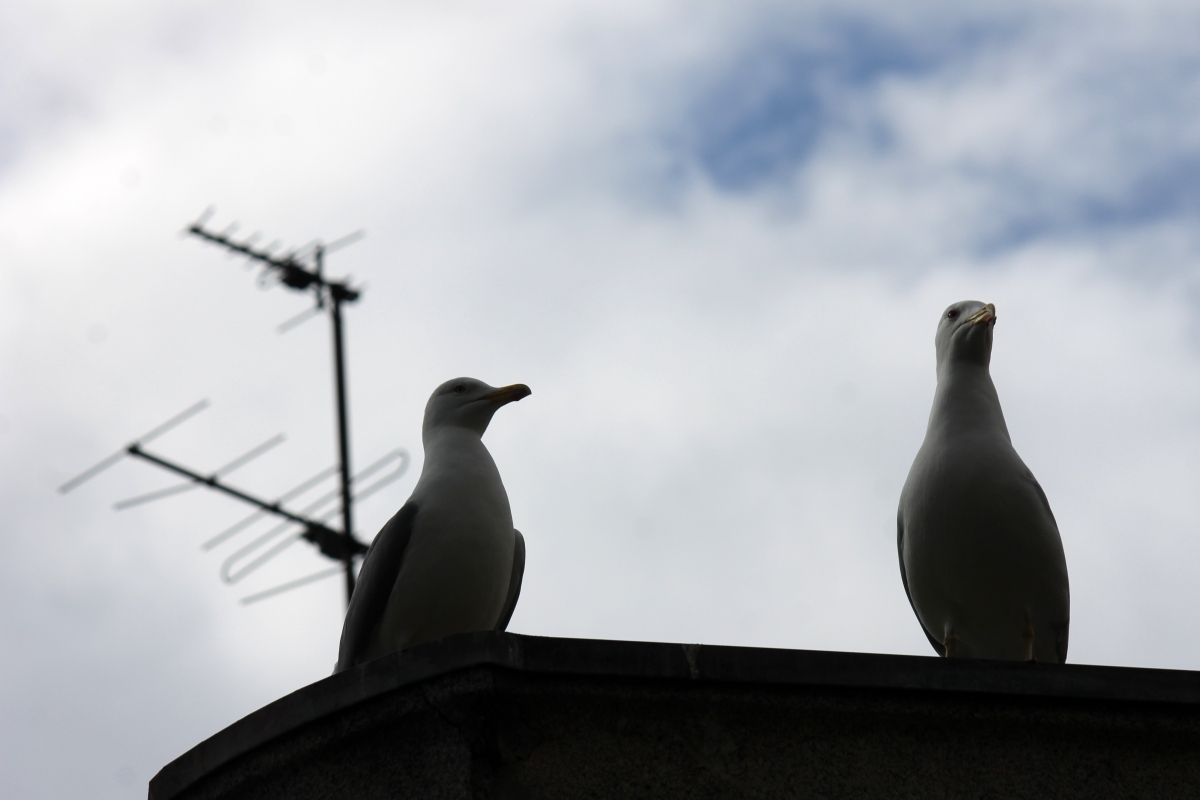 But it was a lovely short time watching the world go by and I’m not complaining about people talking on their mobile phones or people shouting across the park or people feeding the birds. It was nice to just sit and observe and ponder. Every minute or so the birds would get disturbed and fly in a massive flurry up into the sky, never bumping into each other. On return, I was marvelling at one of the seagulls and how perfectly it landed at quite a speed from such a strange angle. On leaving a pigeon took off from standing still and was suddenly cruising fast between the trees, elegantly manoeuvering between the branches and the other birds that already sat there, flying in arcs out of the park and around the buildings and coming back settling on a branch and waiting for the next ‘throwing of the corn’. 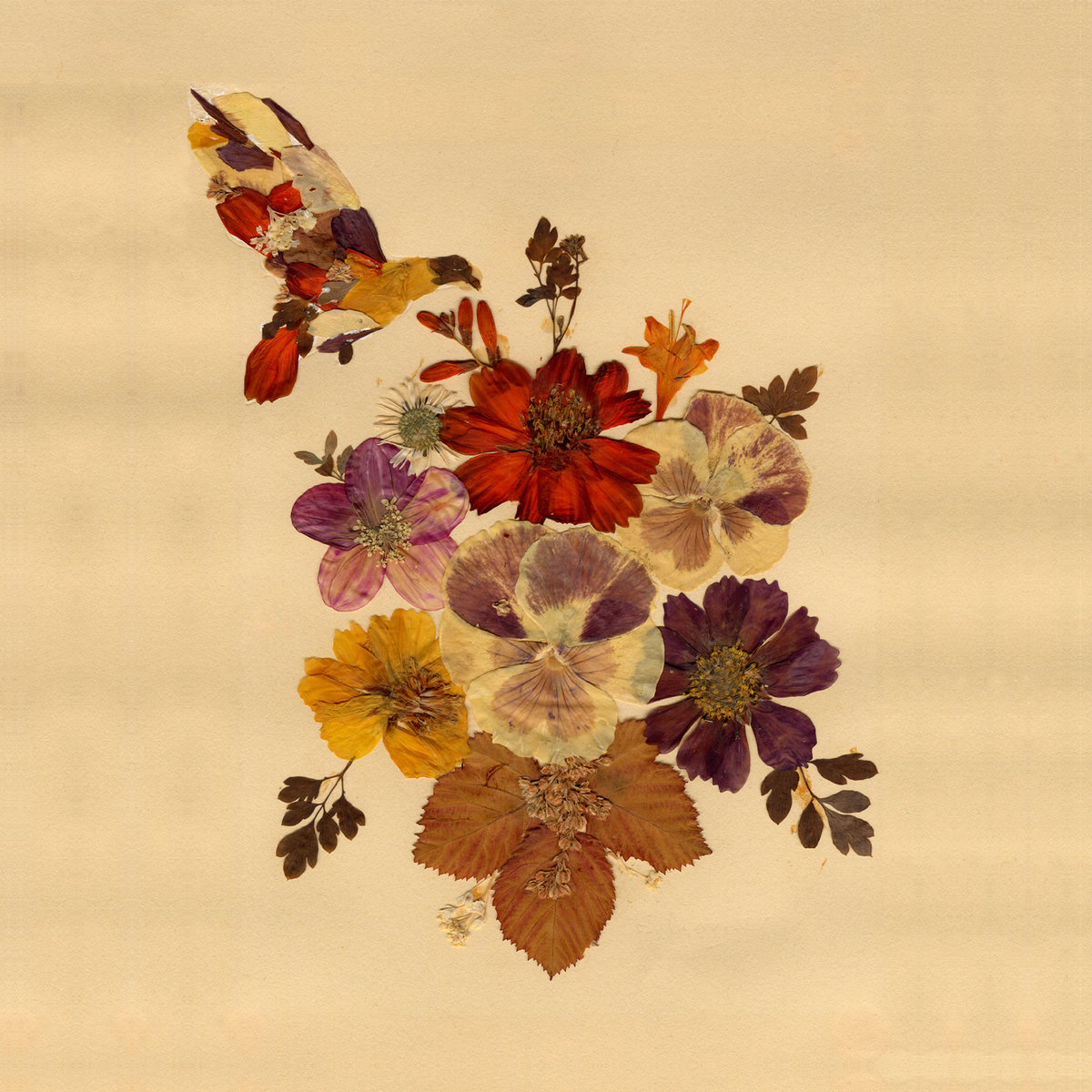 Music today has been an old odd classic, Lone Pigeon’s Concubine Rice (2002). The man is Scotsman Gordon Anderson, originally a member of The Beta Band and now in The Aliens (sporadic releases) and it’s music that only comes out of talented eccentric heads, sometimes wacky, sometimes totally insane, other times completely sweet and accessible or melancholic and interesting, not for fans of the ordinary but great if you like this kind of thing.