Well, today was the most unexpected of days. Our landlord called us and told us he wants to move his Dad into the apartment and have us move into another flat on the same floor. Yikes! We were just getting cosy here, hanging the heirlooms on the walls, remembering the time before we moved the couch and found the golden scarab under the cushions that when we touched it, it grew into a lace-winged angel and told us of the aliens that first built the pyramids. Ok, not exactly but we were just getting cosy in here after three months, the spot where I was going to have the little studio set up was becoming real and the keyboard stand was waiting for the arrival of the actual keyboard, the poor thing thinking it finally had a proper home. So later today we went to look at two apartments on the same floor, the first was IKEA showroom hell, bigger, but no character at all and was like an Airbnb for well-behaved students. The other was much better, even bigger, posher, but also not cosy at all. But it looks like we won’t have a choice in the end and although the landlord has been trying to make deals with the owners of the other apartments we really don’t want to be faced with one apartment that has no soul, that we never would have taken and one apartment that’s too big and possibly too expensive. It’s so strange what a day brings, out of nowhere. Where will it end? I don’t know but as FKA Twigs once said in a revealing interview about when things weren’t working out in her life she always breaks the ice with the line “It’s not ideal”. We await to see how this all reveals itself.

So today was supposed to be catch up day as I only had Brian for a sesh and lots of time to answer those emails, acknowledge requests, show people I’m not ignoring them but by the time we had been through the whole flat thing, it was dinner time. SO, I did some French before dinner, watched what is threatening to be the beginning of Deep Space 9 getting good (Season 3) and then Olivia had a Skype call with sessioneer Tony to discuss the new Arctic Seed EP artwork (I guess we have tentatively changed the name because there’s already a band on Spotify called Arctic Lake with 94,000,000,000 streams). So I joined in on that until I had to skip away to finish French before midnight. They were still talking when I was done so we carried on for a while and then, it was 1 AM and the day was gone and here we are.

Earlier in the day FedEx and the customs threatened to deliver the CDs for signing tomorrow, as they now have paperwork that they like, even though they said they liked it two weeks ago. Bureaucracy, and in the end the customer always gets the sore end of the deal, the MOAT supporters get their CD late, we have to sign them and send them back to the USA and from there they will all be sent out. Next week we might be finished with everything MOAT and just as we relax we’ll have to move. 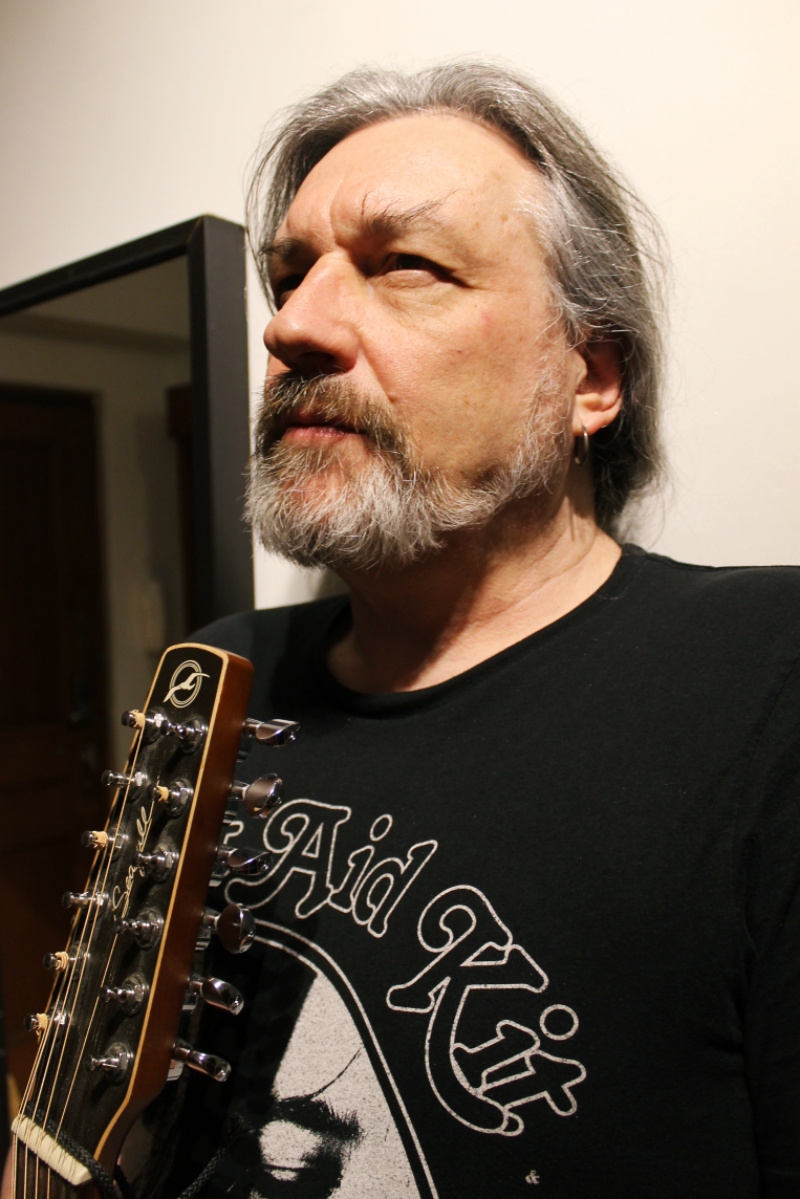 It was cold, wet and rainy today but I ventured out to the supermarket alone whilst Olivia did her Portuguese lesson online. I’ve been trying to get some healthy food inside me, so I’ve been buying papaya and mango and having one or the other to start the day followed by the small brown bread rolls (pães da avó), either with spinach greens and arugula with cucumber, avocado and olive oil. I’m working on the theory that natural foods might make your body comply more to some of the demands you put on it, like walking for example without pain or bending down without needing support to get back up. I really need to find a swimming pool and a shop where I can buy a yoga mat. But everything like this is still closed. This brings me to today’s Portuguese lockdown announcement – next week schools are back for the very younguns and then it’s a slow unravelling but it will be April 19th before everything is coming back to life. If you’re interested in Portugal’s latest statement you can read about it here. 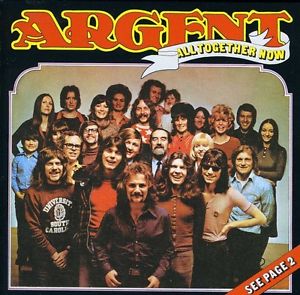 Music today has been two little played albums, the first, All Together Now (1972) by Argent, not a lot of people talk about them despite there being a big hit on this album, Hold Your Head Up, also released in 1972 (UK and US No.5). I saw them play at the Liverpool Stadium in the mid-seventies and I remember I had ticket No.7. I also played Fair Weather’s Beginning From An End (1971) that also spawned a hit, Natural Sinner, in 1970 (UK No.6). This one didn’t wear too well. Argent’s album was very seventies but I like a couple of the songs including Tragedy which is somehow similar to the Bee Gees when they actually say the word ‘Tragedy’ if not in the rest of the song, odd that, especially as the latter came out way later in 1979. As far as Fair Weather, it was Andy Fairweather-Low’s band after Amen Corner but it’s a little light on memorable songs despite the hit.