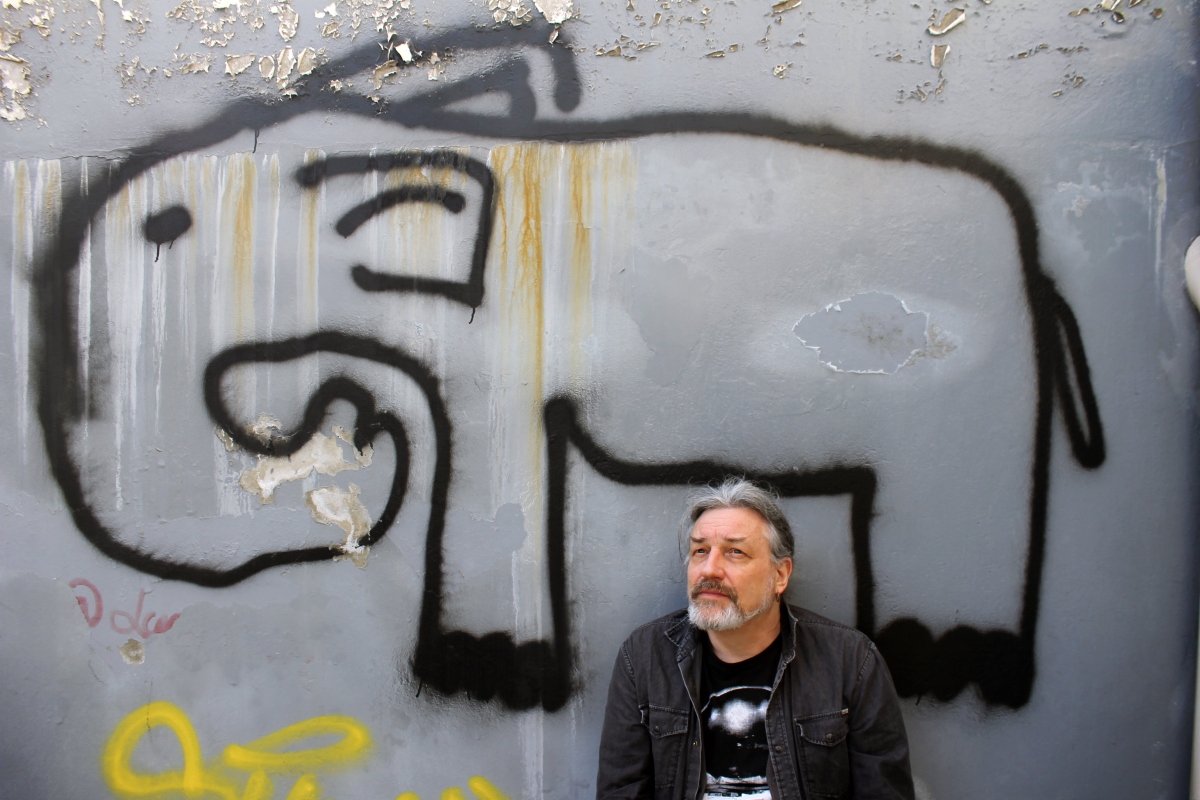 Last day of the MOAT reviews today with others on the way apparently, we’ll post them here if they materialise. Today’s review comes from Shindig! magazine, written by Ben Graham. 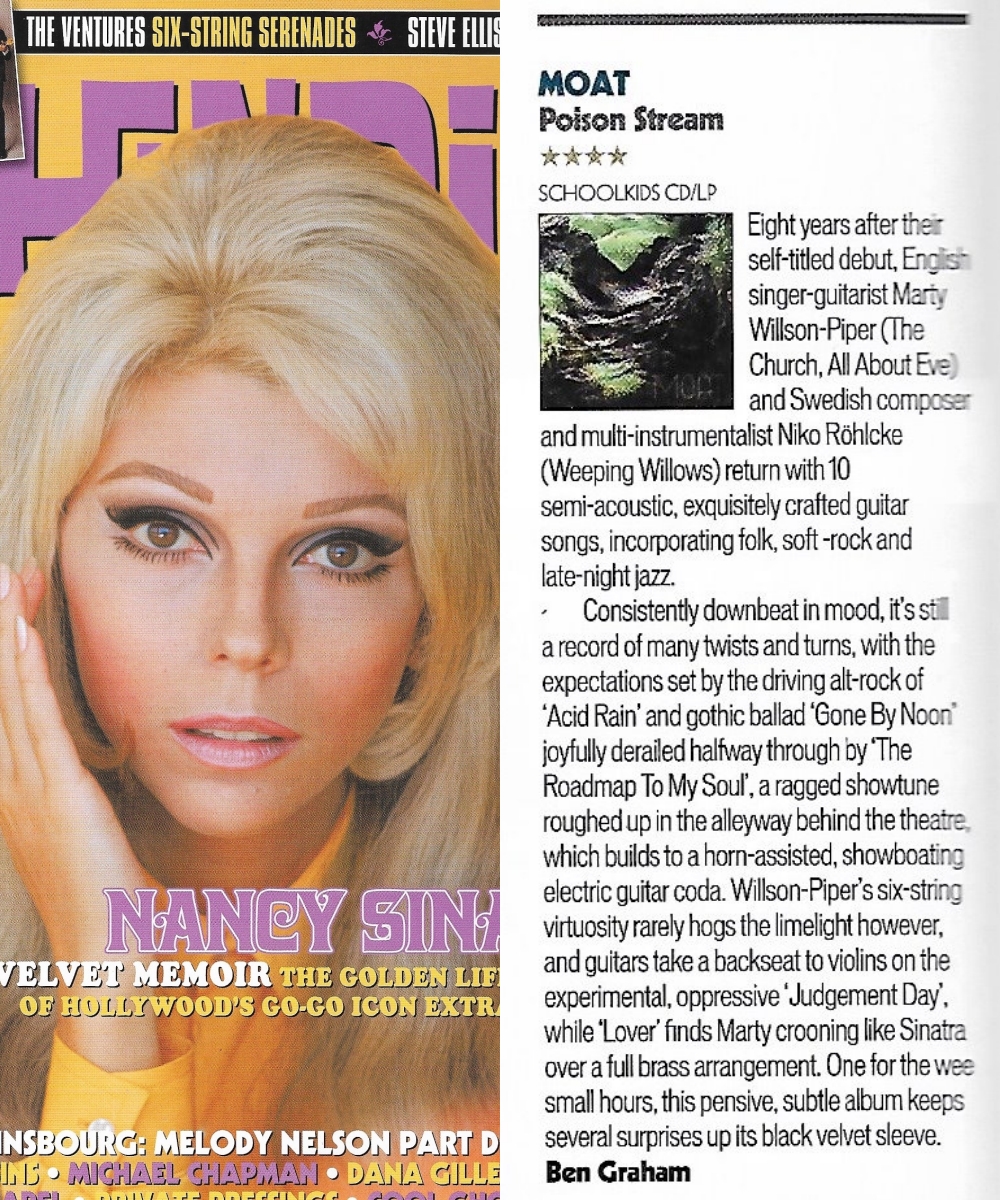 Shindig! is actually a magazine I buy and is something of a sixties and Psychedelic bible so it’s nice to be included in a magazine I read. Also, it’s the one with Nancy Sinatra on the cover and you can’t beat that. I saw her live twice in America, once at The Bottom Line in New York (I sat at the next table to Debbie Harry) and with Lee Hazlewood in LA at the House Of Blues. I have her autograph on a CD from a Tower Records Sunset signing she did. At the show she showed parts of Speedway from 1968, the film she did with Elvis Presley.

My dad had a Nancy collection on vinyl which we listened to often so those classic sixties songs were ingrained into my soul, Boots, Some Velvet Morning (with Lee), Sugar Town, the Bond theme – You Only Live Twice, Somethin’ Stupid (with Dad), How Does That Grab You Darlin’, Summer Wine (with Lee), Did You Ever (with Lee), Lightning’s Girl, Sand (with Lee), Friday’s Child, Things (with Dino), Jackson (with Lee, I had the single). Although my Dad was a mega Frank fan I’m sure it was the picture of Nancy on the cover that inspired him to buy the record. So if you want to read a cool magazine that’s so cool that puts Nancy Sinatra on the cover then subscribe, they need your support. Last but not least did you ever wonder who wrote Somethin’ Stupid? No? Well, I did. It was Clarence Carson Parks II who was the elder brother of Van Dyke Parks, perhaps best known for his ill-fated collaboration with Brian Wilson on The Beach Boys‘ abandoned Smile album that turned into Smiley Smile, a much-abridged version of the original concept released in 1967. An approximation of Smile was released in 2011 as The Smile Sessions, Van Dyke Parks’ resumé is worth checking out.

I got a text message on my phone today telling me that I was eligible for the vaccine at the local medical centre – in Penzance. As I’m not allowed to fly to England at the moment it makes it a little difficult. There’s still quarantine when you arrive for 10 days at £1,750 for the pleasure, it makes me wonder when it will be coming to Portugal. Talking of coming to Portugal, Porto are through, Liverpool are through, will that come to Portugal? But back to the pandemic, the day before yesterday it was 365 new cases, yesterday it was back up over 800, and tomorrow, Thursday, is the big announcement day about the lockdown here – after 8 weeks, let’s see what they decide to do.

It was a little chilly out there today and I only managed a short trip to the bakery and to the computer store across the road to have them dispose of a printer ink cartridge. Back to the house for two sessions, Brian in Indiana and John in Seattle. Outside the seagulls were gliding like tiny white pterodactyls, floating on the air currents and following each other backwards and forwards over the roofs of the houses, disappearing and reappearing minutes later. Dogs were barking but you can never see them. We are in the back apartment so we look down on back yards, some attempts at greenery amidst the concrete but mainly bricks and mortar. Luckily three houses down, a garden with trees but opposite the neglected facade of white paint that has been peeling for so long the walls are just grey. It’s not pretty but it wouldn’t be pretty either if it was perfect.

Still not getting the CDs, we’re trying another version of the paperwork tomorrow, we’ll see.