Today on international women’s day Olivia was given a flower at the supermarket, a job as CEO of the company that owns the supermarket, a lear jet, her own staff, and the answers to all questions of power. On the continuation of reviews, we have gone from Swindon to Austin today on this lovely day in Porto, our MOAT – Poison Stream review (No.6) comes from Smells Like Infinite Sadness, Michael Taylor shares his Texan thoughts on the turntable although I suppose I don’t actually know if he is from Texas or moved there but no matter it’s the source of the appraisal and what a fine appraisal it is. It makes me want to hear the album.

Having won the keyboard yesterday on eBay I decided to go straight out today and buy a stand rather than waiting for it to arrive and leaning it against a wall until I found the time to get down to the shop. It was cheaper than I thought, only 29€ and when I got it back home I expertly set it up upside down, only Olivia’s keen eye noticing the problem. I remember once I did a sesh in Penzance where I borrowed a drum kit that I didn’t know how to set up. I think I was playing drums on I Must Have Fallen from Nightjar and I played the whole part with the snare stand upside down. I bought a pop shield today, another mic stand, and a long mic lead, total of 95€. All these chunks add up but they are absolutely necessary if you’re going to have a home studio. Whilst I was down there I was talking to Miguel at the shop about the In Deep Music Archive and wondering about the possibilities of finding that musical culture centre here in Porto and later he sent me a contact of his to ask about this, so you never know, In Deep Porto could be a thing. But apart from the setup and the rent – the establishment of the place, there’s the cost of getting it over from England. Dear Mr Lottery…

We decided to come back from the shop on the subway as we had boxes and whilst sitting on the platform I noticed the warnings next to the tracks in two languages – “Danger, Do Not Cross” and in Portuguese “Proibido Atravessar, Perigo De Morte”. Ok, so, sure, danger, don’t cross the tracks, but I wondered why they didn’t translate Danger Of Death into English? Then I figured it out, they don’t want to freak out the tourists.

I observed another interesting scene today, on the way back to our place we always walk past a generally noisy shop front which is actually a church. I popped my head around the door once when a particular firebrand preacher was booming into a microphone. Inside, a very sparse congregation in what looked like a youth centre with scattered chairs and terrible fluorescent lighting, a man stood on a podium and was shouting what I imagine were biblical concepts. I retreated and carried on walking but today walking down to the studio shop, I noticed that next door was a 24-hour snack machine shop front and I was contemplating how churches are never 24-hour, which seems odd considering the message they preach, you’d really think they would be open all hours, like hospitals – emergency rooms for the soul. 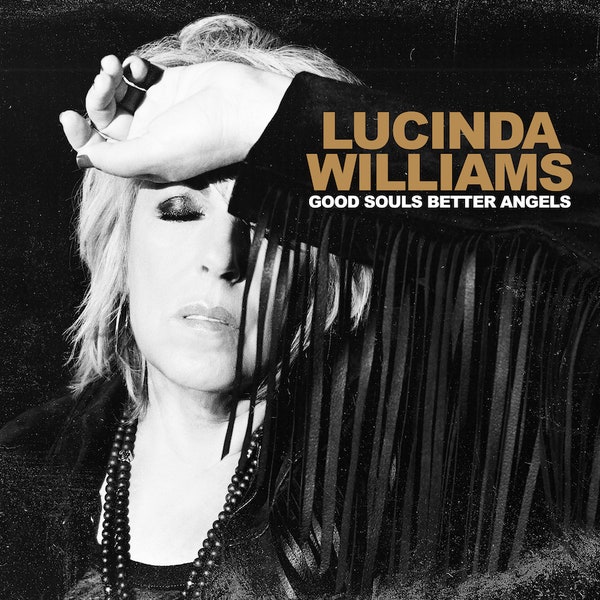 Music today started with me pressing the Spotify Daily Mix but I settled on Lucinda Williams‘ latest album Good Souls, Better Angels (2020). I’m a fan, I have all her albums, I’ve seen her live at least four times. There’s nothing quite like her, vocally and lyrically, an artist who sees the true human condition and succinctly plants it into the fertile pasture of her albums. Excellent, if you like this kind of thing.