It may just have been another beautiful day for a review but I didn’t actually get to go out today between Liverpool losing, Man U beating Man City, eBay, and seshes in Minneapolis with Space Summit Jed and with Gavin on the mysterious northwestern coast of America. I haven’t figured out how to say what the temperature was today, only what it is now, 47/8 at 2 AM, Monday morning, but the skies were blue today, the windows were open and the flies were flying around in the centre of the room like flies do – why is that? So, it was the perfect day for another review that was as glowing as the sky outside, this time from Dave Franklin and Dancing About Architecture. Dave is apparently based in Swindon – and we all know why that is cool, a good review from Swindon is worth a lot to us musician types.

So, yes, eBay, I didn’t have to get up for Arctic Lake Tony this morning but I did have to get up to see where I was at with my bidding on the M-Audio midi controller keyboard. When I went to bed at 4 AM (ish) my bid was at 70€ and when I got up at just before midday it was still at 70€, the highest bid. I knew for certain that someone would do that weird thing where they wait for the last 30 seconds and throw bids in just when you think you’ve secured the item. So I put two more bids in with 20 minutes to go, one at 82€ and one at 102€ (I really wanted this item). With ten seconds to go, I put in another bid at 122€. When it got to zero time left I had won the auction with the highest bid of 92€. The lesson is, bid more than you need to and as much as you’re prepared to pay. So I ended up paying 22€ more than my highest bid in the last minute. The other bidder could have easily put in 103€ and I would have lost it, hence the 122€ bid for security. It feels like such a silly game but apparently, you have to play it. 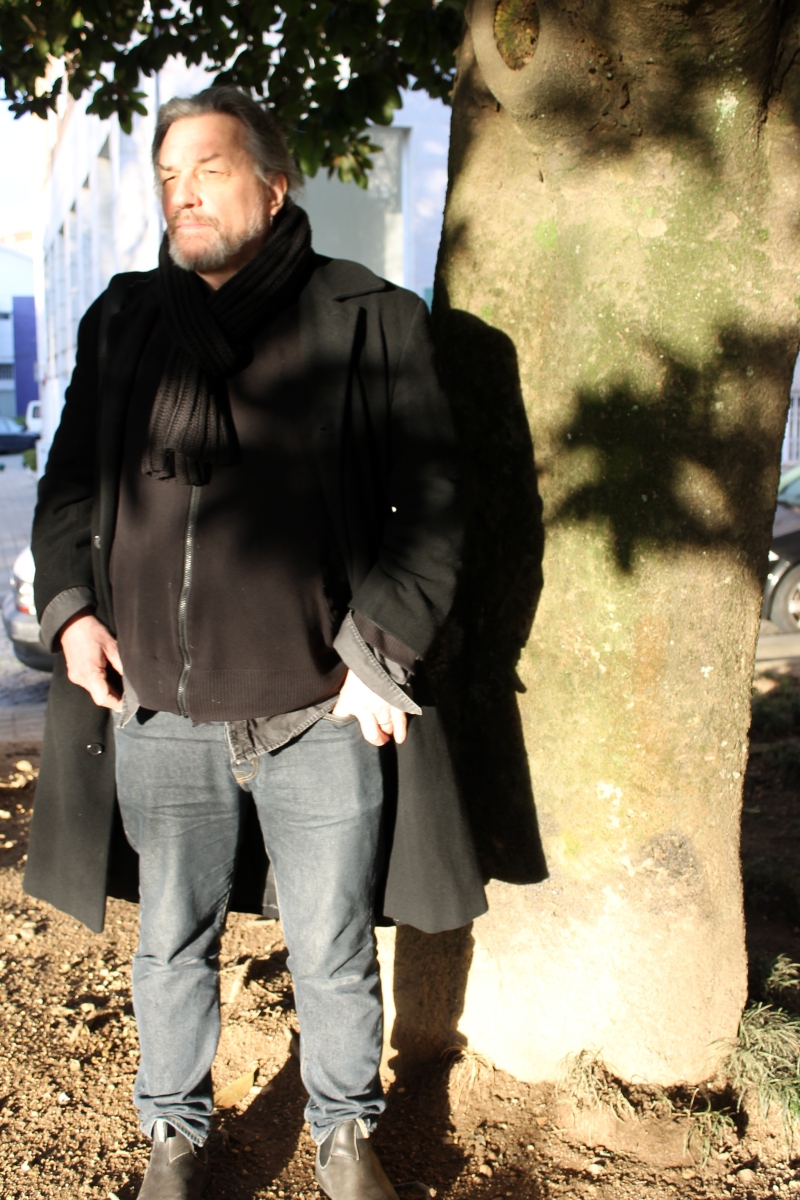 So I won the keyboard, it’s coming from Germany and both Olivia and I have been in touch with the seller about our address as it looks a bit weird if you don’t know how Portuguese addresses work. So I communicated with him in English and Olivia did in German because that was his mother tongue and just to be sure we were on the same page about the delivery. This is me building my Portuguese home studio. As yet I don’t have the skills to operate it but if you don’t have the gear you can’t learn it. The costs keep on growing though – you get an expensive microphone, you need a microphone stand and you need a pop shield (that’s the thing that stops your Ps popping in the mic when you sing). If you get a keyboard you need a keyboard stand. You get speakers, you need speaker leads, you write lyrics and play guitar, you need a music stand to see your words and chords, and so on and so on. Then things often break down and guitars need strings and violins need strings and they are £60 plus a set. But then you can have a sophisticated studio in your front room where you can write songs, sing, experiment, demo ideas or if you are really good at the technical stuff, make albums. My plan is just to create, exchange ideas with collaborators, help with the sessions, and have the facility to record without needing a tech, I’ll let you know how it goes over the coming months. 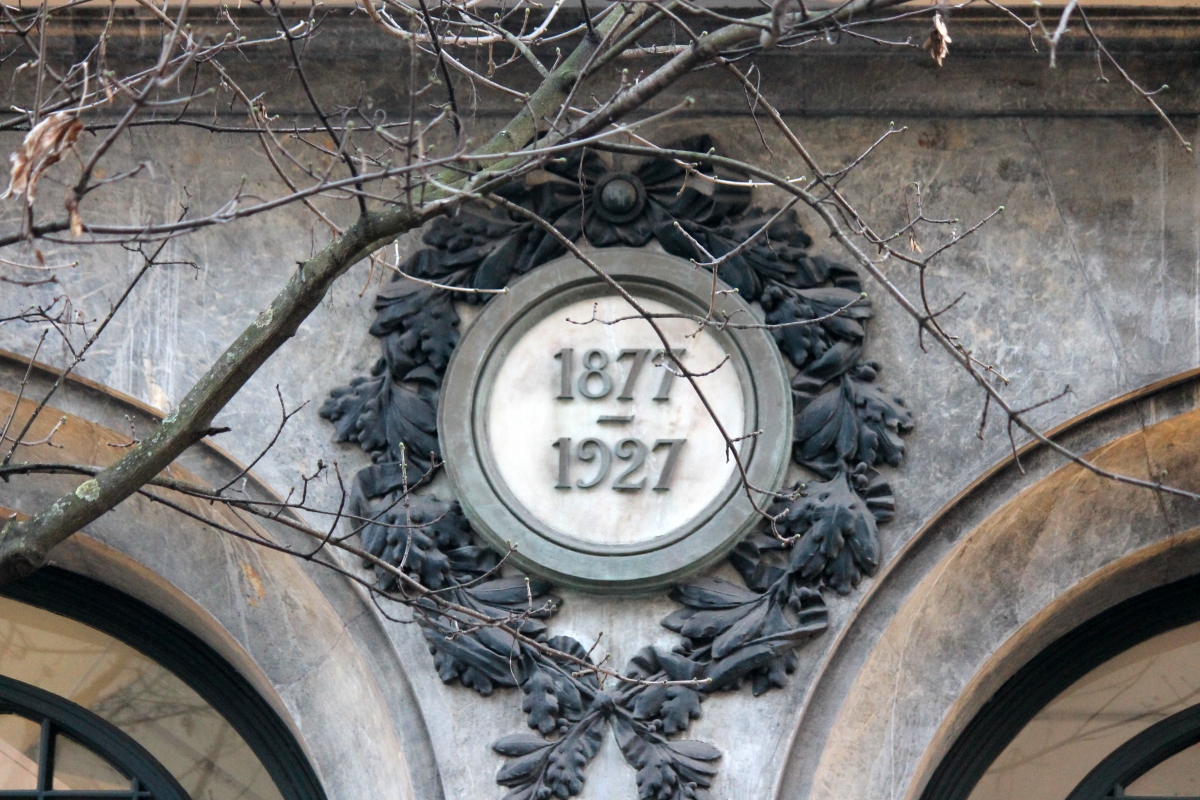 Where is Olivia today? Well, Olivia is always busying herself with something and today she is illustrating the remaining illustrated lyrics to be sent out, five in all: Chromium, Bad Dreams, Water, Melody Of The Rain, and a surprise. So fear not, they will be on their way very soon along with the remaining postcards and the MOAT vinyl. MOAT CD is on its way – if you don’t want it autographed, if you do we hope customs will release them next week. Remember that if you’d rather not wait any longer we can send you an unsigned CD, just let Olivia know. We will keep you posted on the progress. 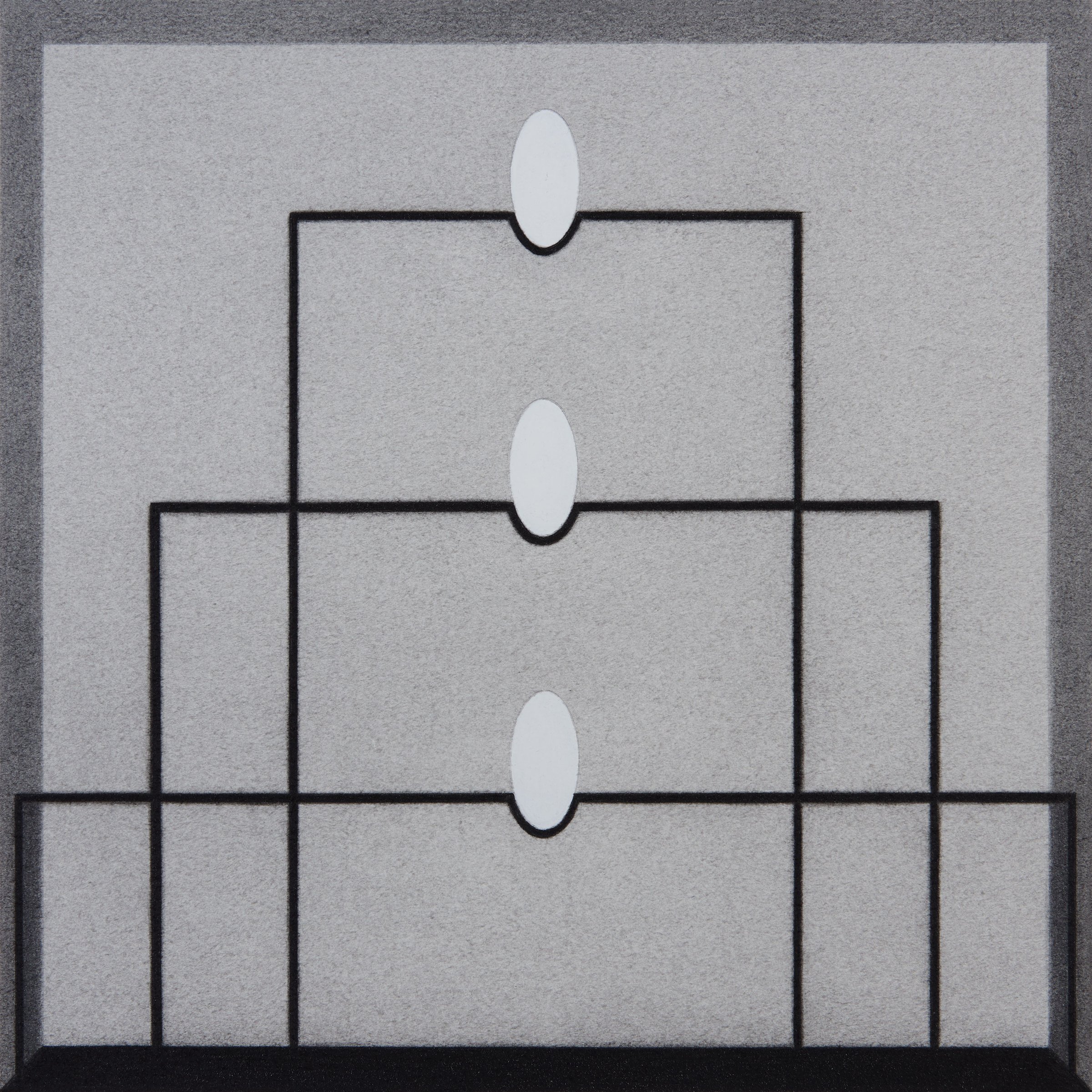 Music today comes from Perth’s Mt. Mountain as recommended by Paul Webb for whom we played an internet concert on Saturday. They are classed as a Psychedelic band with Krautrock leanings. Lots of moody and frantic instrumental pieces with understated melodic vocals. Their latest album Centre was released in February 2021 and seems to be their fourth. It’s very limited at just 700 copies. Fab, if you like this kind of thing.