A lovely day for another review of MOAT’s Poison Stream (No.4) and for all you budding linguists, polyglots, international communicators, education junkies, and aesthetes, this one comes from Jaime Méndez from El Santo Del Rock who we think might be in Mexico and yes, I have some Spanish skills but not enough to get into the subtleties of this review. I have a friend, Juan in Mexico City, and he told me it was good, phew!

On the subject of music in a foreign language, can you imagine how difficult it must be for a French person to get to grips with Dylan’s lyrics, an English person to get to grips with Gainsbourg’s lyrics in French or Udo Lindenberg’s in German, Ulf Lundell’s in Swedish or any country’s R’n’R poet laureate? But it’s not just the problem of understanding deeper meanings, if you don’t speak a language and you don’t know the word for ‘tree’ or ‘cat’ or ‘beauty’ then even simpler romantic or lyrics of sadness and despair will pass you by. Of course one of the reasons that a lot of people who are not native English speakers can speak English is because of R’n’R (loose term, one can’t cope with today’s genre list). It’s the great educator and freer of the spirit for so many people in the world – its reach, its diversity, its seriousness, and its hedonism. 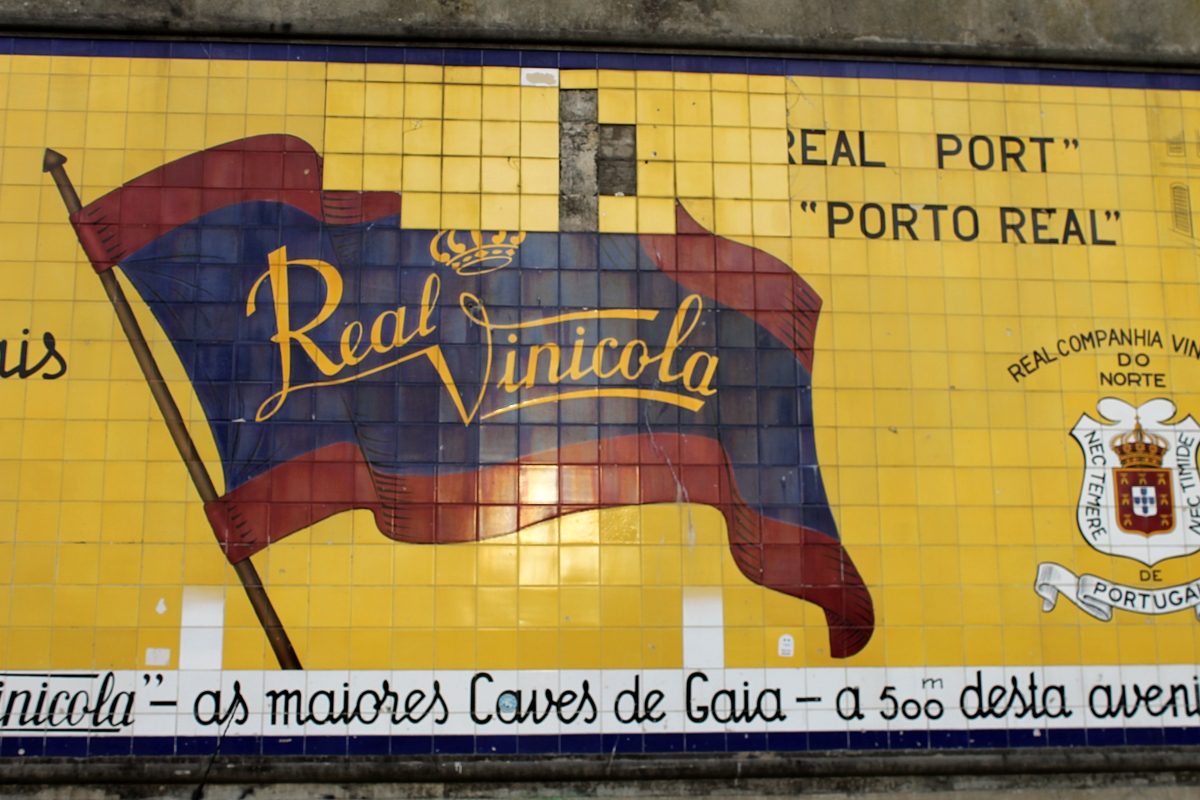 On this lovely day, I ran around the house tidying up, brushing the floor, cleaning sinks, and cleaning myself with a really large wire brush, well, actually just a shower. We had recycling and garbage to take out, plus a big brown cardboard box to rip up and dispose of. So, we did that and went off to the shops to get stocked up for the weekend. Whilst we were out we took a pic in the park and discovered that the SD card wasn’t in the camera – soooo frustrating. The thing is that the camera still acts like nothing is wrong, not a hint that those 275 pictures that you took, you actually didn’t take at all. So we came back, got the SD card and went out again as we had found a nice little location with the unusual sight of a red telephone box and a large palm tree. 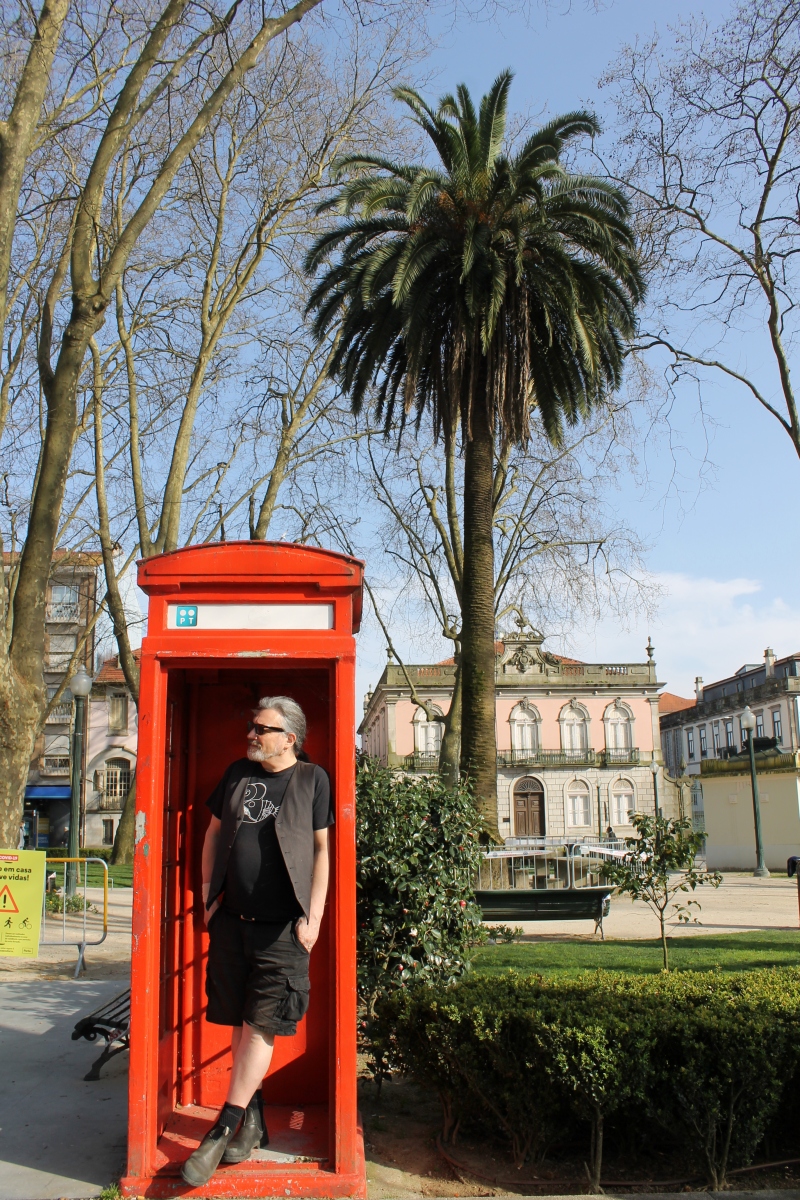 Today was a special day because it was the first of the second phase of internet concerts we are doing. This one was for Paul and his family and friends in Rhode Island but friends were also tuned in from Massachusetts, Brooklyn, and Vermont. As we have the new setup for the computer we were able to get a better sound as we weren’t playing to the internal mic in the computer but to a Beta 58 on a mic stand – result. I like the idea of playing more intimately to a small group of friends or family members, it’s already impersonal enough playing to an unknown audience on a small screen, this way you can make better contact, it isn’t so faceless and you can actually talk to each other in between songs, it’s better.

We usually have the concert purchaser (Paul) send us a list of songs that he’d like to hear and we do our best to play as many of them as we can. But it’s no pressure so we tried a couple of songs that we didn’t know so well and managed quite nicely on the spur of the moment. If you want to try this you can book it through Bandcamp. How long is it? Today it was 2 and a half hours, playing and chatting, it can be shorter or…

Olivia came across the Vision Of Humanity page today whilst browsing the expats site and she saw a link and it took her to the Global Peace Index which listed the countries of the world and how safe they were, Portugal was third after Iceland and New Zealand, the UK was 42nd and the USA was 121st, Australia 13th, Sweden 15th, Germany 16th, etc, etc – it’s interesting if it’s true. 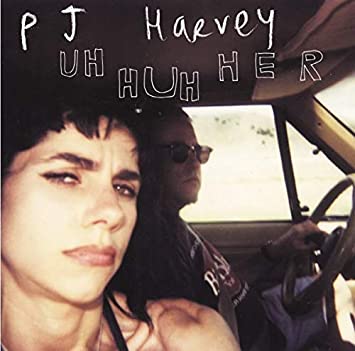 Music today started with a couple of songs by The Herd (starring Peter Frampton at 17 years old), From The Underworld and Paradise Lost from 1967. The band also starred Andy Bown on keys who later formed Judas Jump before finding himself in Status Quo. Then two songs by The Move, Flowers In The Rain (1967) and Blackberry Way (1968) but thinking about it, we did actually start the day with Mendelssohn’s symphonies before we drifted into The Moody Blues’ Seventh Sojourn (1972), PJ Harvey’s Uh Huh Her (2004) as it’s just been re-released on vinyl and Gong’s The Universe Also Collapses (2019) followed by Expresso II (1978). Eclectic heaven – wonderful, if you like that kind of thing.