Day three of MOAT’s Poison Stream reviews comes from Backstreet Mafia’s Arun Kendall in Australia. There’s something encouraging about that connection that has people in different parts of the world liking the record. It shows what fools racists are, your people are everywhere, kind or cruel, and borders or skin are nothing to do with it.

On the subject of Australia, I got a nice message from both Matt and Nick at Redeye Records in Sydney saying they have received copies of Poison Stream, are digging it and it is for sale. So get down there while stocks last, I’m not sure how many they have. Still, no sign of the CDs to be signed arriving in Porto. We can’t even seem to get a response from FedEx the last few days. I will keep you posted but remember what I said yesterday, if you’d rather not wait to see the end of this issue and you’d prefer to have a non-signed CD sent, we can arrange that, just let Olivia know (olivia@martywillson-piper.com). It seems the vinyl is finding its way to everyone out there, remember to take pictures of it, with pets or turntables (but preferably not with pets on turntables) and we will put them in our gallery. 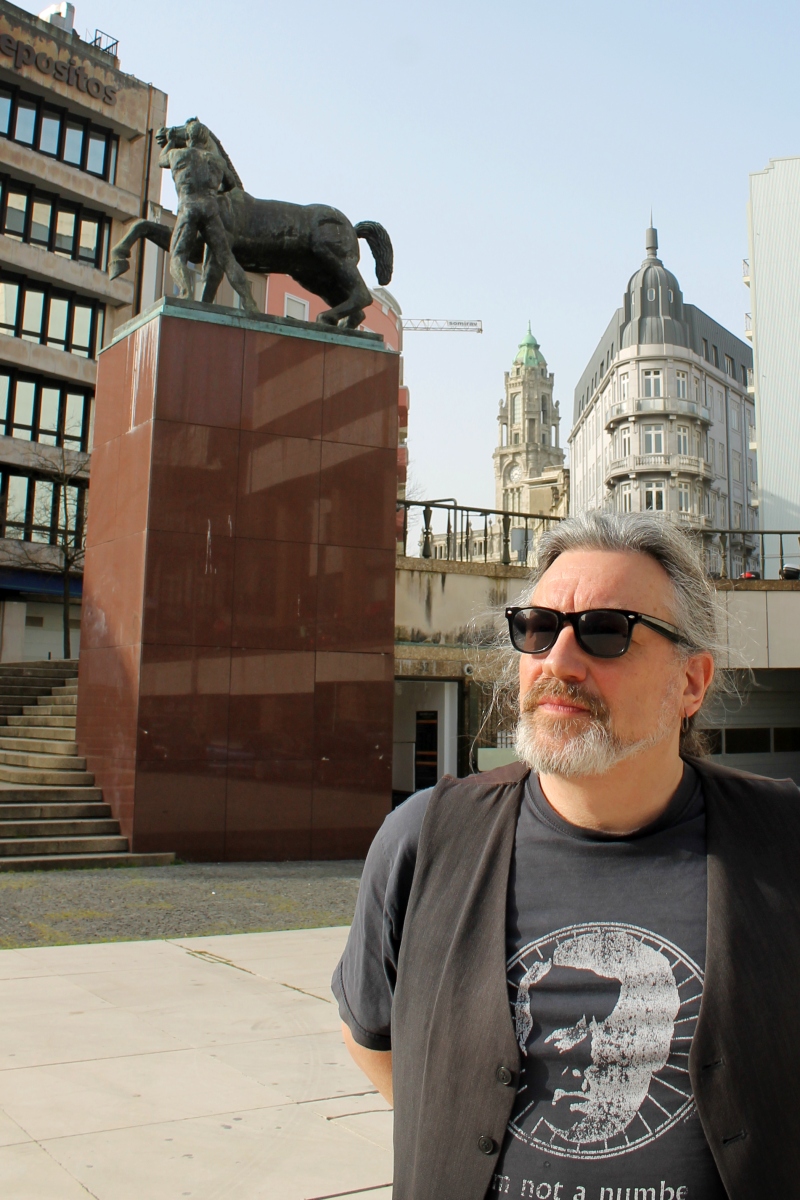 Today was eventful, to say the least, because the bell rang twice and we were first graced with my new speakers from Germany and then the two great cookbooks sent by Tessa from San Francisco. Olivia has her head buried in the books as we speak and I have my head buried in the speakers. I unpacked them and realised that I needed to get the appropriate leads to plug them into the interface which in turn goes to the computer so we can hear the noise we make. Olivia was in the post office again, this time she took with her an intergalactic survival kit that included oxygen tanks, weaponry, and space food, just in case Earth was either invaded by aliens or humans had begun to inhabit other solar systems before she was done. So I took myself down to Dance Planet again and bought two chunky XLR to jack studio-quality speaker leads, a mic cable, and a lead from my interface to my computer as well as a mic stand. It was a beautiful day, warm, hot in the sun. Olivia met me down there and we walked back home together through the empty streets with still at least two weeks to go until the lockdown eases. When we got back I had a little time before I had my sesh with Fred in Minneapolis today at 7 PM, so I thought I’d plug everything in and see if I could see any flashing lights. But one of the leads had the wrong connection, it was 5.15 PM already – I had to go back down there.

I’ve been having some trouble with my lower back and one walk into town and ‘la douleur’ has me longing to sit down. Olivia suggested I take the train, genius, I never would have thought of that, I never think of taking the train. I’m so used to walking but twice into town in one day would be crippling. So I found my way to the Marquês subway at the end of our street, I have a prepaid card and really felt like a local, which I suppose I am even if it has only been 3 months. I can’t believe how many people were wearing coats. I guess it’s what you’re used to and I’m always hot but really I was overdressed in shorts and T-shirt today (the alternative would be horrifying). I get the feeling it’s going to be open windows all summer. I got down there after a bit of a wait for the train, three stops. Miguel apologised, thinking my interface was the older model, I even got 5 euros back. Back on the train, I was back home in 40 minutes, just in time to get everything plugged in before I spoke to Fred.

Fred had sent me a song, he has his own studio and today Fred, the angel, spent the whole time helping me set the studio up, eternally grateful I’m on the way now, the equipment works and now I can listen to music through proper speakers, listen to mixes, my own and other people’s songs properly. I still have to learn how to operate Logic Pro but Brian in New Jersey sent me a tutorial and that’s really going to help, thanks again, Brian. Initially, I need to know how to record voice and guitar but then it will be sending and receiving music from sessioneers and collaborators. On that subject, I spoke to Jerome Froese today in Berlin (ex Tangerine Dream and son of the legend that is Edgar Froese). He’s working on our collaboration, phew, wait till you hear that! 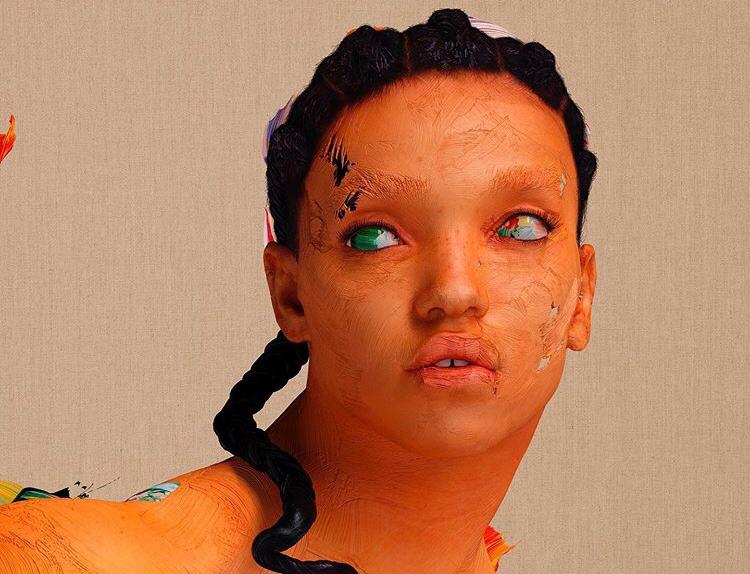