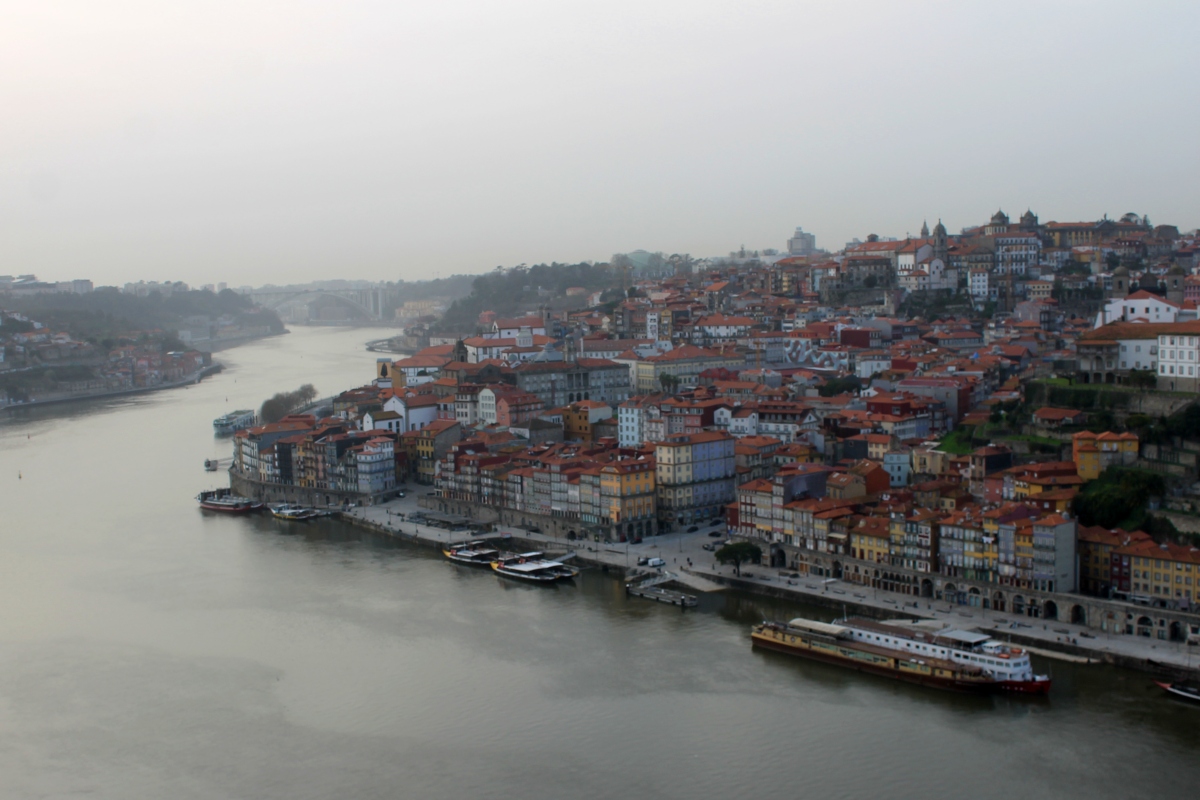 We have been receiving some really great reviews for the MOAT – Poison Stream album and as they are on various different websites and print, I’m going to post one a day here so they get the biggest chance of being read. The MOAT FB page has substantially less traffic although after reading these reviews one wonders why. It’s the age-old problem of people would like it if they were exposed to it. There’s this thing about hip magazines considering you for review, they see how much you spent on advertising and then you’re in, their reasoning it’s the only way to survive but that doesn’t bode well for excellent records that have no promo budget and I’m talking mainly about younger acts that have no budget until they have exposure, Catch 22. I can’t imagine that every review they print has to go through this, surely not, but who knows. Of course hip and rich acts are in there anyway, it’s the ones in between and it’s sad to think that you are prioritised if you are rich or hip instead of good, but then what is good? The first review is from Ryan Martin on the Jammerzine website, broadcasting from somewhere in the USA – it’s short and it’s sweet:

I went on a massive walk today meeting Julian in town and Olivia later. Julian took me on a walk to a part of Porto I hadn’t seen yet. We passed by his new apartment that he bought and is having renovated. He’s another Brexit escapee who chose Portugal as his destination. In five years of living here, we can become citizens and be free to live and travel in Europe without all the restrictions that are now in place. We have been here for 3 months now and with the new rules, that would be it. It’s only my Portuguese residency that allows me to stay in mainland Europe for longer than 90 days – Olivia is ok because she holds a German and a Swedish passport. Strange times, the double whammy of the pandemic and Brexit. 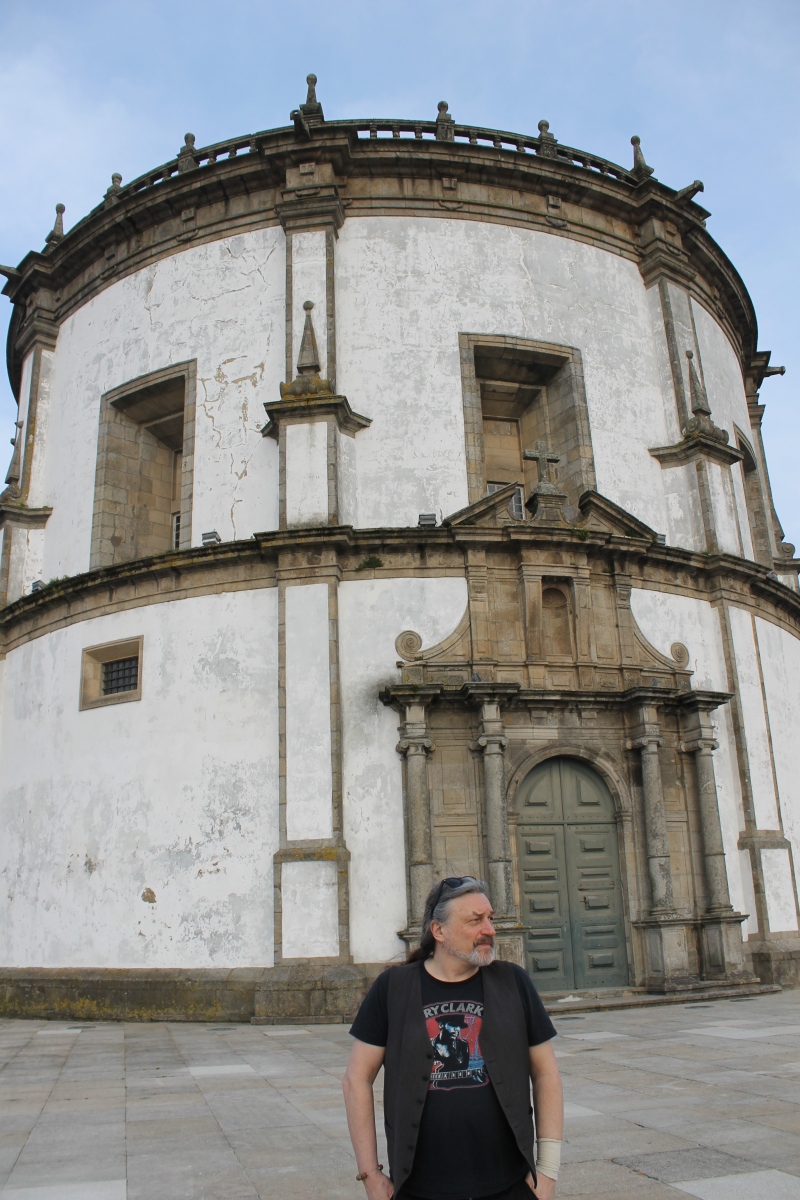 We walked through some areas which are more off the beaten path where the locals live but having said that it’s not really too far from where the seething mass of tourists will be when the world gets back to normal. Covid new cases today 691 from 394 yesterday, so a jump upward after a big jump down. Let’s see, it’s been going steadily down and we hope to be opening up here with schools apparently back 15th March and everything by the end of the month. They are trying to be careful, in the first wave it was very unaffected here but after Christmas came the highest peak, we don’t want it back. 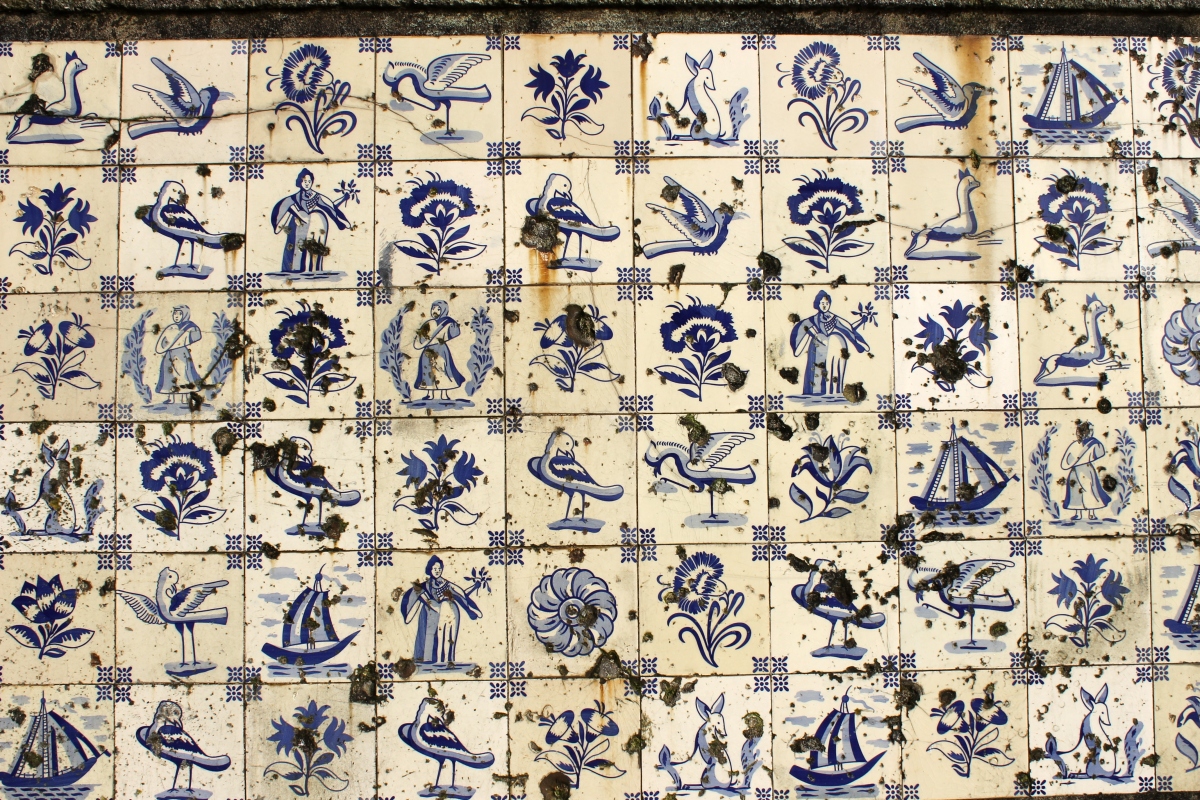 After we had walked through the local neighbourhood we came to the Dom Luís I bridge and walked across to Gaia where we met Olivia on the other side who arrived on the tram at Jardim de Morro. We looked across at the Douro river and beautiful Porto and thought ourselves very lucky to be there as well as realising that this is the last time that this city is going to be this empty. Usually, it is full of throbbing throngs of tourists, we know they’ll be back but we’re just not sure when. When the cities open up again people will be desperate to get away, to places like this. Below us were derelict houses in prime locations with beautiful views of the city and the river and one imagines that in 20 years Porto will be a different place as they slowly but surely renovate the whole city.

The Rickenbacker-stringing YouTube video attracted some attention, mostly positive comments and one mostly harmless negative one, lots of views and likes and one dislike and one who let the negative fellow have it, haha, now that’s support! On the subject of gear on the way back home we went past the Dance Planet shop, they sell DJ stuff, studio stuff. It was 7 PM and the man was still in there (Miguel), I bought a desk mic stand but when I got back home, there was only the base, great, so I have to take it back and not sure if he’ll be in the shop as it’s still lockdown. We’ll see, inconvenient, I gotta sleep. 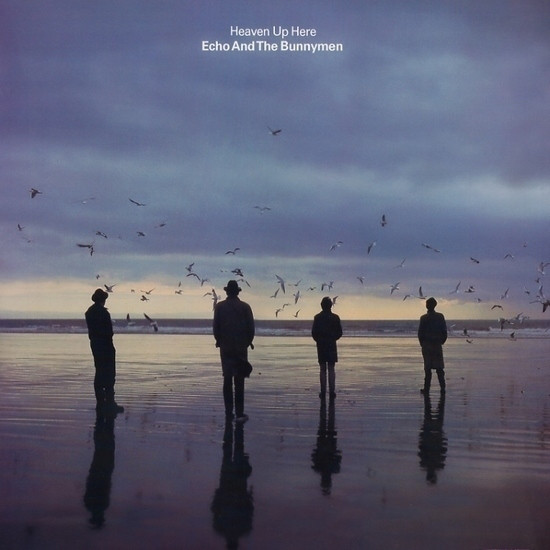 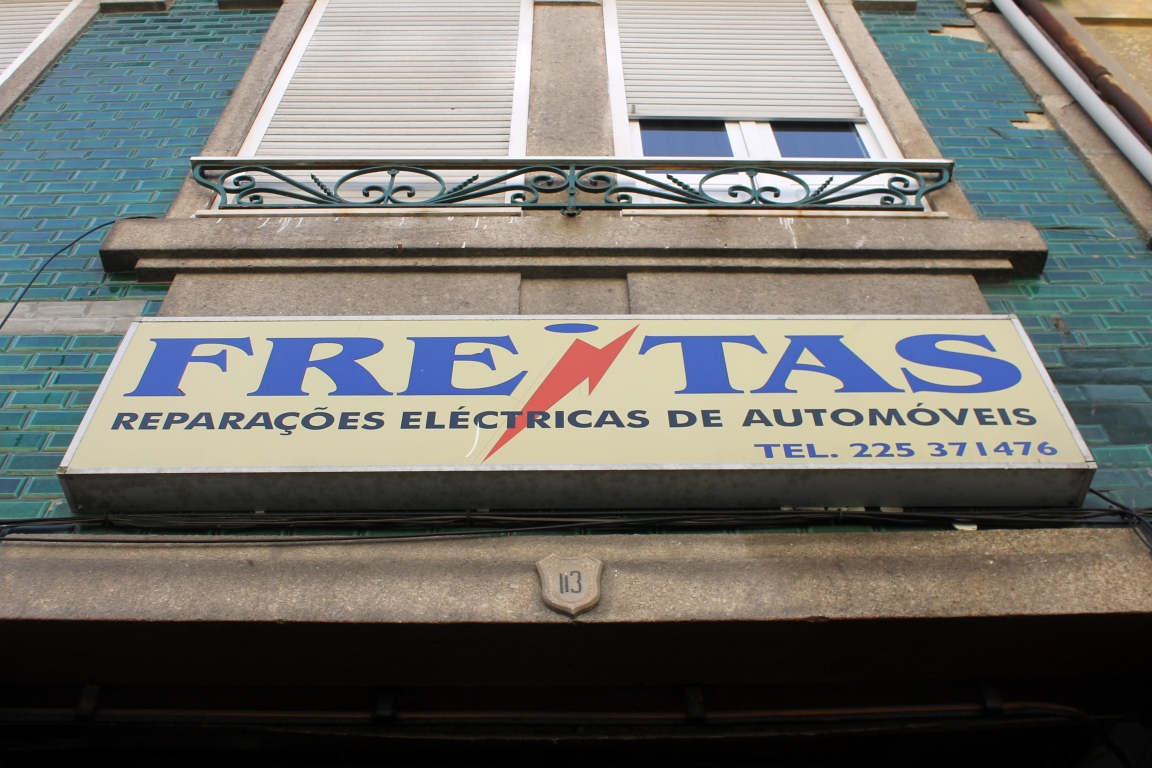