I spent the evening finishing off the illustrated lyrics so that Olivia has something to illustrate and now as we have the tubes we can send them out. This year has just been one big waiting game and although we see some people are getting their MOAT – Poison Stream vinyl, we’re still having difficulty with the Portuguese customs and getting the CDs for me to autograph. They keep on threatening that they will arrive but just to give you an example of the unforeseen, today Olivia went to the post office to send off some flat-pack mystery boxes and they told her, sorry, we can’t send anything outside Europe today as the computers for international transactions are down and we don’t know when they’ll be back up. So there’s issues at every turn but we are striving to make things happen. Look at it this way, last time the company went bust and we lost a load of money, this time it’s just a delay and all due to such outrageously difficult circumstances that the world is currently suffering. Through it all, everyone that contributed gets their record or their perk as they did with Noctorum and as they will with MOAT, thanks for your patience.

Finally today, the How To String A Rickenbacker 12 String YouTube video is up and waiting for you to spend one hour and 12 minutes watching me string a guitar. Haha, sounds enticing, right? Well, it’s at least educational, think of it as a real-time tutorial for budding Rickenbacker 12 string players who need to know what they’re getting themselves into beyond the actual playing of the guitar – which incidentally isn’t the easiest task either with the thin neck, the strings close together and a certain technique that you might need that is only similar to playing a six-string guitar in that there’s chords. Of course, you can do all kinds of similar things, arpeggios and if you are like me you can even plug it into a fuzz box and thrash at it like a wild animal. But then you’ve also got to keep it in tune and remember that the fuzz box has an off switch so the guitar has to be useable with a clean sound on other parts of your Rock masterpiece. Also, you can’t really bend strings and it’s fragile, they don’t tend to get up unscathed when they drop to the ground. One of the great things about a guitar like this is that it makes you play differently, for example you probably don’t want to play Speed Metal on it or Blues, it’s its own beast and it’s up to you to tame it.

We are on a mission to get another 290 subscribers to the YouTube channel so we can be at the magic number of 1000, then we can start selling advertising to Coca-Cola, Marlborough cigarettes, and car companies. But seriously, if I can think of something interesting to do regularly and I can find the time we could have a regular connection, but what could I do regularly that doesn’t take hours and hours to prepare? Reading Edgar Allan Poe? Discussing the different Amon Düül lineups? Something with words and music or perhaps I could act out the storming of the Bastille with 12 string and fruit? 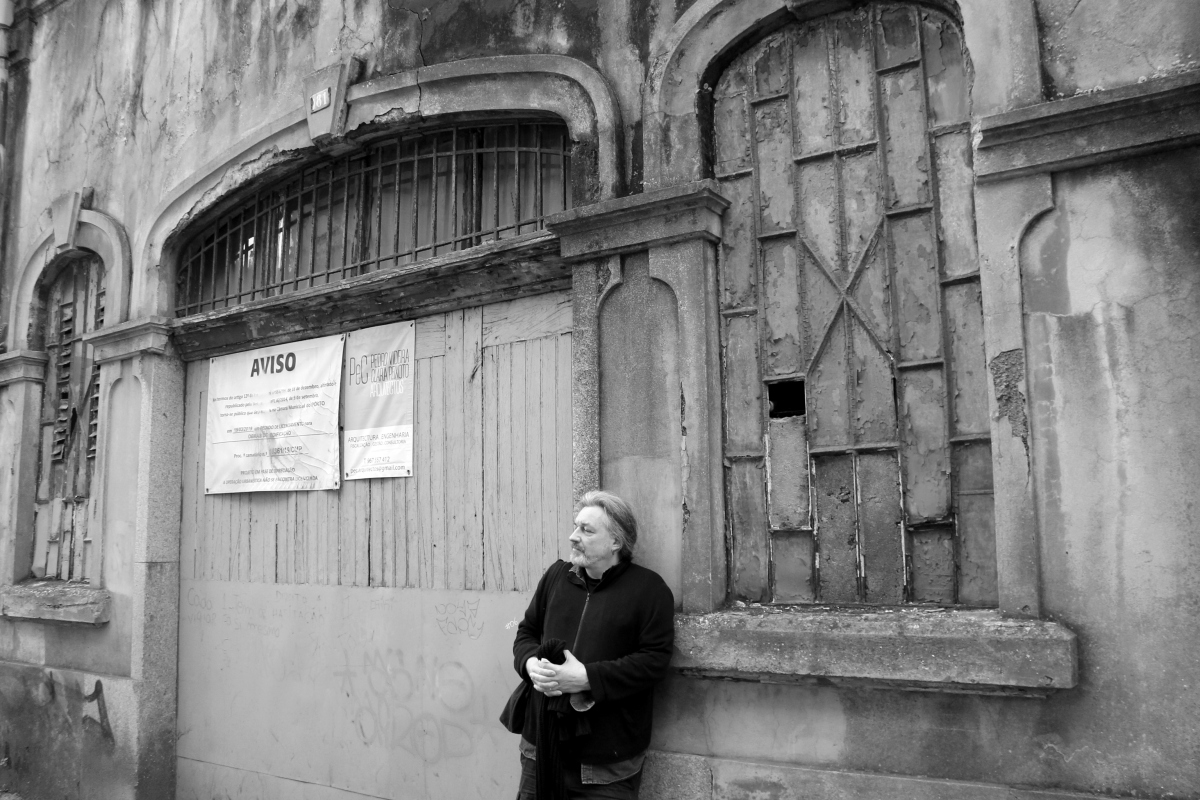 Outside in the street today, it was colder, new covid cases were down to 394 for the 1st of March and it will be getting warmer more regularly very soon. Also this month the clocks change so we’ll really have the feeling of spring with more light in the evening. It changes on the 14th of March in the USA and on the 28th of March here. So we’ll be throwing open the windows and instead of having huge heating bills, we’ll have huge cooling fan bills. We are yet to experience a Portuguese summer so we’ll see how hot it actually gets. 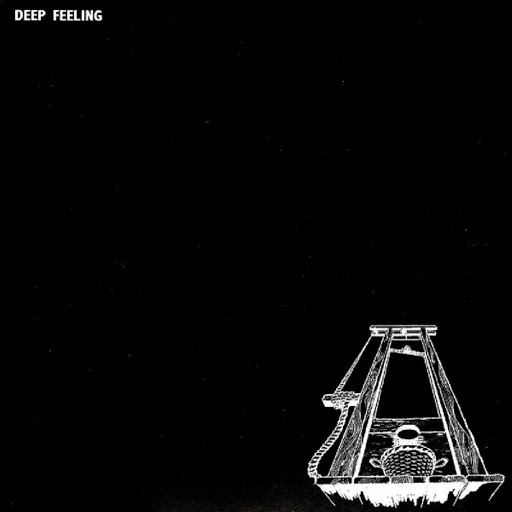 Music today came from the almost completely unknown Deep Feeling who released their debut album in 1971. There’s a review here that tells you all about it in more detail than I could and well worth a read if you are interested in discovering a band that seemed to straddle Beach Boys harmonies and Progressive Rock simultaneously and seamlessly. The complete Deep Feeling reissue delves deeper into past sounds and has an altogether more sixties sound including on their first single Do You Love Me as they touch on singer John Swail’s past (aka Guy Darrell) but the album proper sticks more to the harmonies and Progressive idea. Sounds mad but works and it’s a great find as far as forgotten classics that you need a nerd like me to uncover for you – if you like this kind of thing.