In 2018 Anekdoten played in Rome and as Olivia was involved in a classical concert/rehearsals in Germany at the time I decided to stay for three extra days when the band had gone back to Stockholm. It was a fascinating trip walking around the living museum that is Rome. I visited the Colosseum, the Pantheon, the Roman Forum, the Trevi Fountain, the Spanish Steps, and St Peter’s Square – and some record stores. I met Corrado there, a native, he follows the music I make and was a perfect guide at night as to where to wander and eat. I met his family and some friends and a jolly time was had by all. The reason I mention this is because at one point we were driving along and he pointed out of the window and said nonchalantly, “That’s where Julius Caesar was murdered”. It struck me as something so historically important that I had become unsure if it was fact or fiction, it has reached mythological status. Then there’s Shakespeare’s play Julius Caesar and I always remember the line from Caesar’s soothsayer, “Beware the ides of March” and that is why I bring this up because today is the 1st March, so look out! 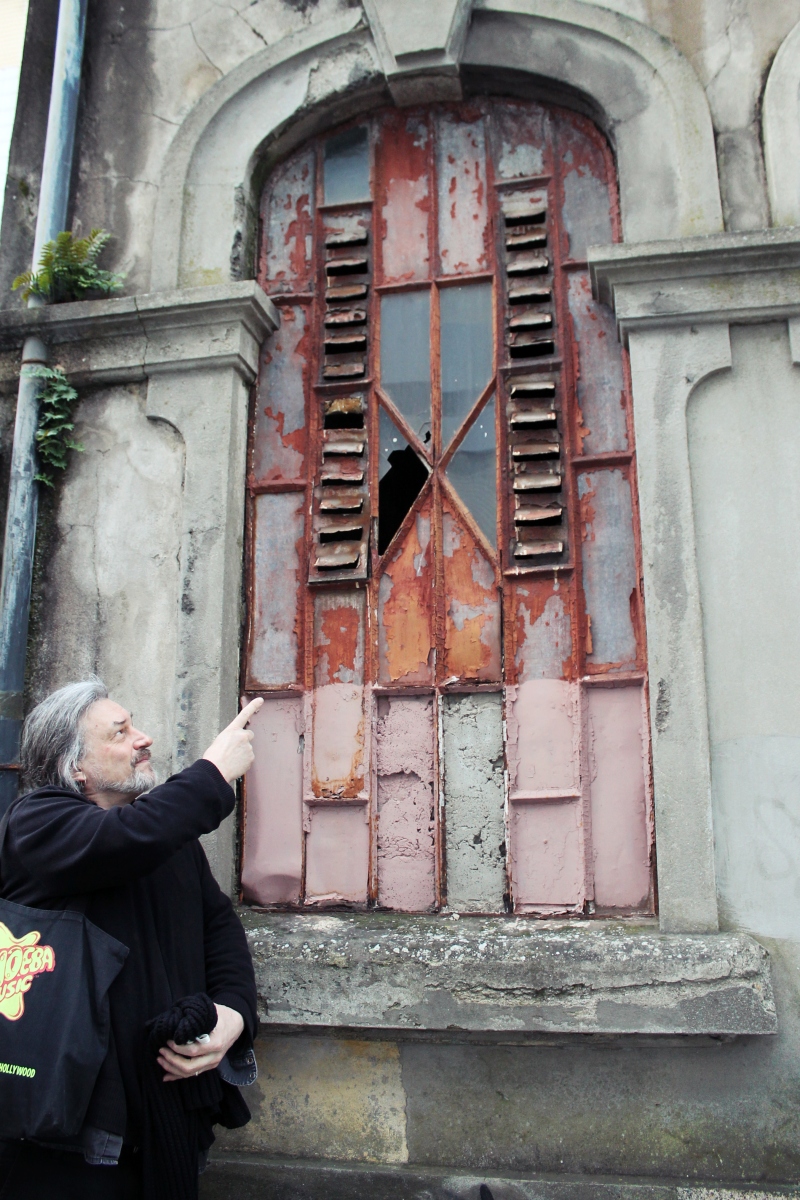 In reality, the streets of Porto were rather normal today. It was cloudy, not raining, colder but there seemed to be more people out. Olivia went to send packages out at the post office which is proving to be a rather tedious and time-consuming process and is ridiculously complex – she can’t send everything at once. I went to the computer store to pay for my USB speaker output and buy printer ink and was talking to João about the frustration of being in such an amazing place with all the facilities closed down. He told me, Hey, it’s the same for us and we’re used to having it like that. I checked daily cases today and it was 781 for 28th February, it was 16,500 for 28th January. We are in week 7 of lockdown and it looks like there will be at least another two weeks left before places start to open up, could be longer. I still have to find the swimming pool. João told me that the vaccine was coming and that the government had ordered 37 million shots so that they could help other Portuguese-associated countries like Angola as well as Cape Verde and themselves. When will the vaccine hit men over 60 in Porto?

I spoke to Salim tonight in Dallas, he’s been going through it with the recent Texas disaster and we tried our best to encourage each other to believe in a light at the end of the tunnel. I had a sesh today with Craig in Atlanta and after sessioneer Doug commented yesterday about how punctual I am – I was 8 minutes late. The reason – everything happened at once, Olivia had a Portuguese lesson, I was coming back from the shops and the main reason, Fernando from the local music shop was bringing back the Spanish guitar that Olivia bought from a girl on the expat page. He restrung it with the nylon strings but was unable to fix the body that looks like someone trod on it – but, he said that this, a Paco Castillo, was a 900 euro guitar, Olivia paid 40 euros for it. 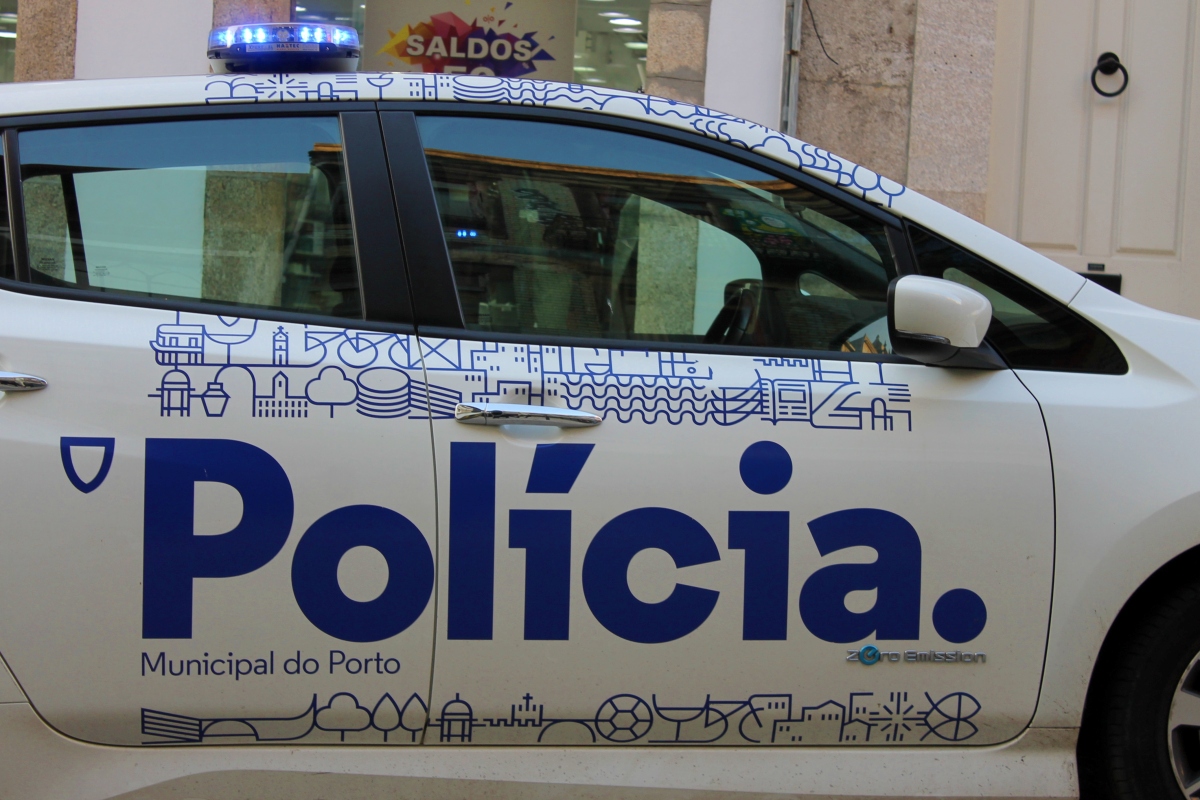 I got news today that my studio monitors are on the way from Germany so I can get a real idea of what music sounds like. At the moment I have some computer speakers that also came from the expat page and cost 10 euros that have no bass and a Bose slab that is too boomy – they aren’t really cutting it. I need to be able to hear my music, sessioneers’ music, and records through speakers that have some quality, or more to the point some accuracy so that I can hear what the band were thinking their sound should be when they made their record. Of course, this is an age-old problem because everyone’s system is different, speakers, amps, buds, headphones, and even the rooms people listen to music in make the music sound different – and then there’s the phone.

Last but not least I woke up feeling terrible today, that’s why I wrote it at the end of the mail because now I feel OK. 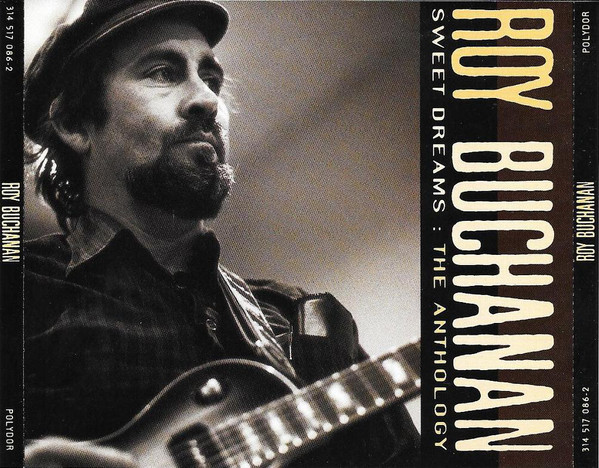 Music today was Sweet Dreams: The Anthology (1992) by Roy Buchanan, one of the great Blues players whose tone and touch was inimitable. He played a Fender Telecaster and it sang. If you don’t know who he is, he also played on The Stones’ album Black and Blue (1975) and was called “the Best Unknown Guitarist in the world”. This album is for fans as it has live, rare, and best of tracks but new investigators should go for his self-titled album (1972), Second Album (1973) and That’s What I’m Here For (1973). Buchanan died at age 48 after being arrested over a domestic dispute and was found the next morning hanging from his own shirt in his cell, his death was classed as suicide and the conclusion has been disputed.