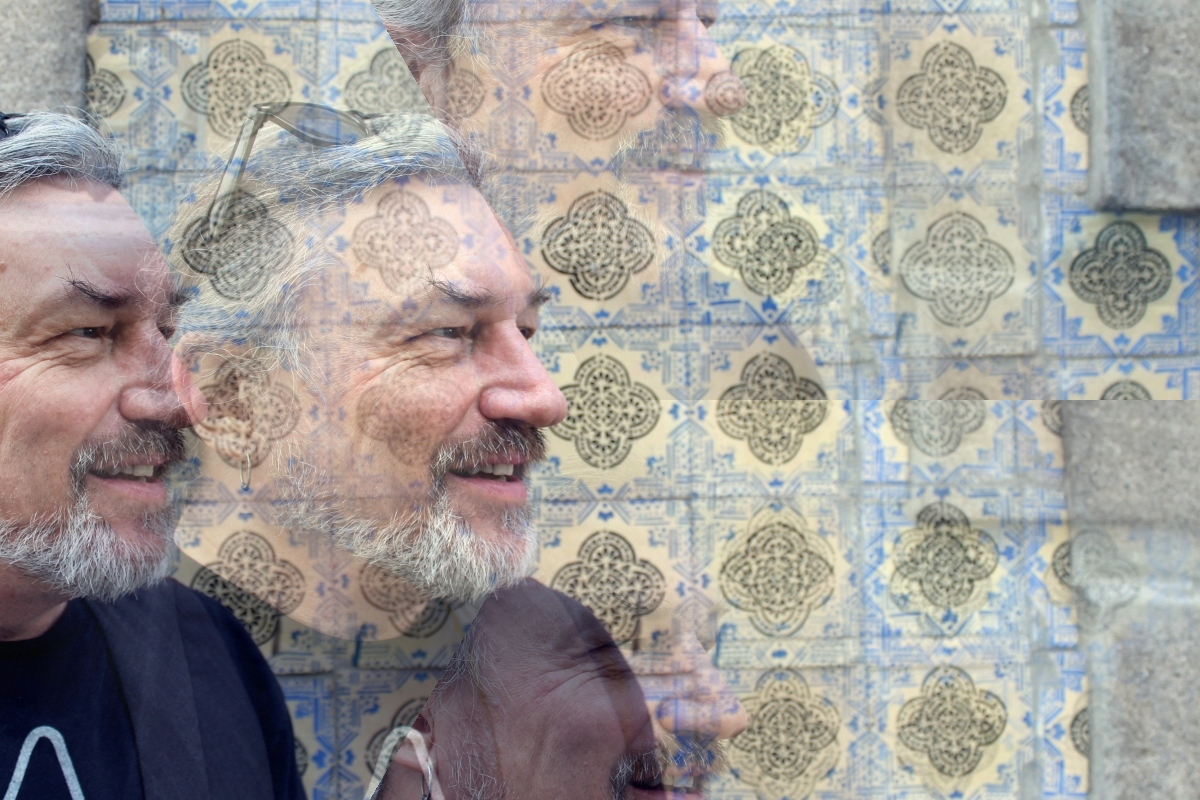 After today’s trip to the bakery instead of going straight back to the flat, I decided to have a walk through the Marquês square at the end of our street, check out the fountain, and imagine what it might be like to sit on a bench here on a summer’s day. Because of the lockdown, all the benches are sealed up with tape, so you can’t sit down although that tape was put there six weeks ago and by now it has been ripped or gone flat or people have pushed it aside and sat down anyway. That’s how it was today with some people sitting on benches, three bedraggled men, a family, a man by himself, and when I came to the middle a young person sitting on the side of the fountain looking at his phone. The fountain was gushing out water with quite a force and for a minute I stopped there and watched it power out into the basin in its continuous mesmerising circular motion. Over on one side of the park, I saw the pigeons and the seagulls in a frenzy and when I got closer I saw them pecking at a horrible mouldy mess of mixed vegetables and bread. I can’t imagine someone had dumped it there in that state, more that it had gone mouldy as it sat there. It didn’t stop the birds and I was wondering if it was bad for them, does mould make them sick? It was another beautiful day and I was happy to be just slowly wandering aimlessly but mostly in anticipation of spring into summer and one hopes the end to this terrible pandemic that has affected all of our lives so much. 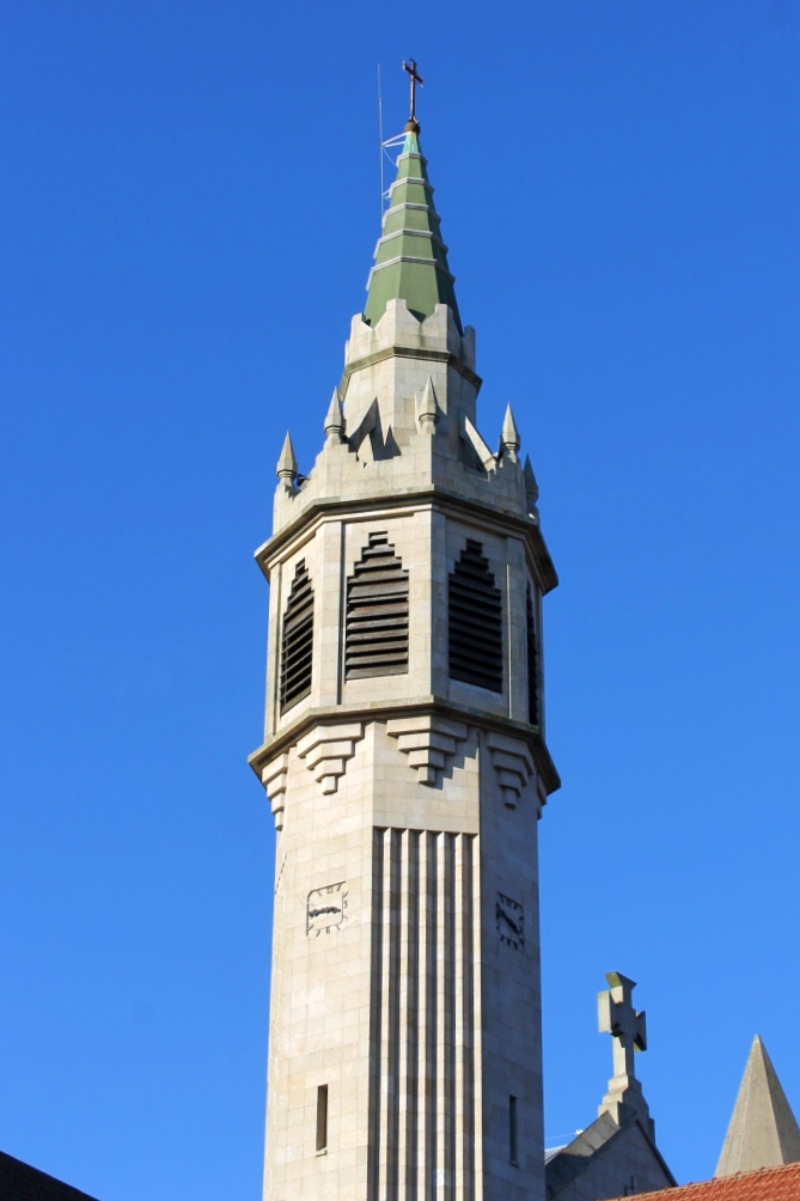 In picking up the pão da avó for the weekend, the man in the bakery was teaching me how to say 8 in Portuguese (oito). Some of the numbers are similar to Spanish and I suppose ‘ocho’ isn’t a million miles away but it shows how these two languages have quite different pronunciations. The problem for me is that I like to work with Duolingo studying French every day, but the app doesn’t teach Portuguese-Portuguese, it teaches Brazilian Portuguese and that means different pronunciation and even different words. So, dilemma, do I try to learn Brazilian Portuguese anyway, I could probably be understood and it would be most helpful in Brazil. Perhaps learning both at the same time might even be possible, after all a lot of the vocabulary and the grammar would be the same. Then there’s the other dilemma, Spain is one hour away, I have some kind of working knowledge of Spanish, shouldn’t I be trying to improve that? How many languages can you learn at the same time? Do they help or hinder each other? And then what about improving my Swedish? Mm, wouldn’t it be great to speak Italian? 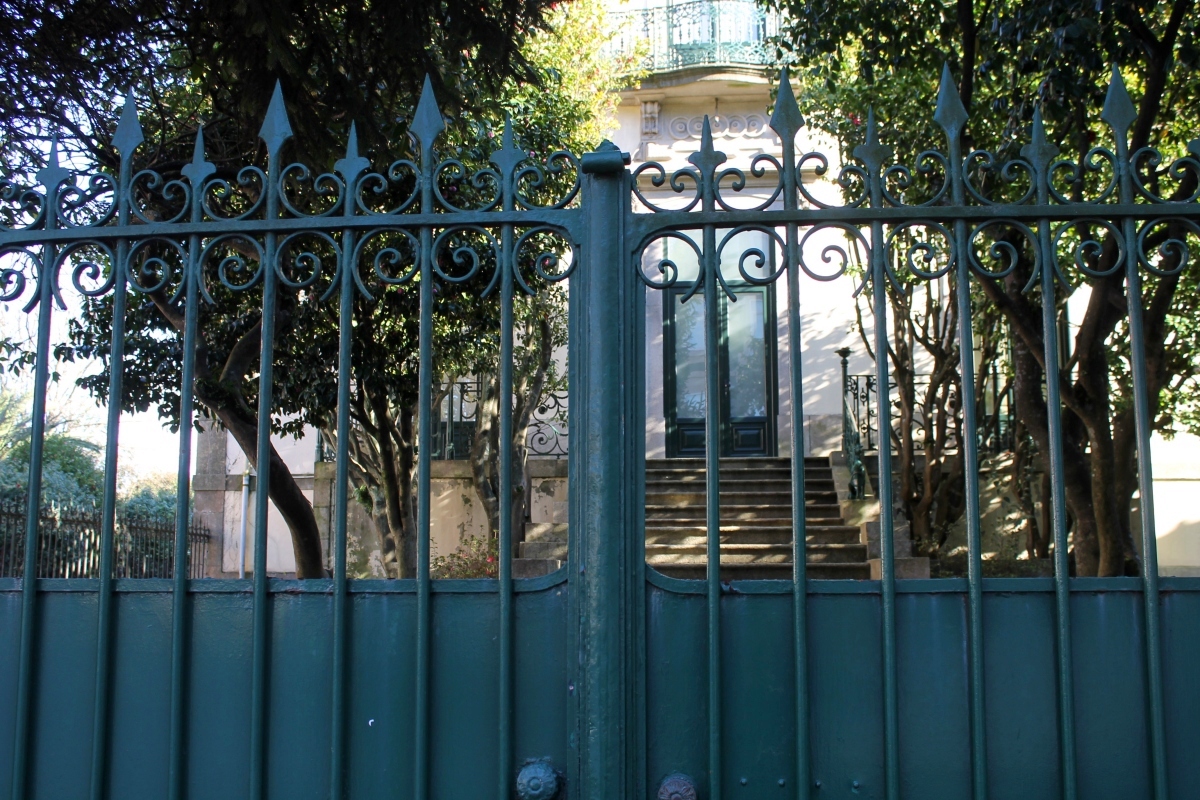 I had two sessions today with two sessioneers I hadn’t spoken to in over a year. Lars in Bremen, Germany, and Stephen in Washington, DC. Lars is progressing in the songwriting universe and Stephen is trying to get back into playing guitar more regularly. This is the thing, it’s the regularity (like the languages), I was thinking today that I might even be able to learn to do something I didn’t like if I did it regularly enough, so imagine what you can achieve if you really enjoy something. Time has become our enemy, but we can’t be too mad at time because it’s only about more choices, aka distractions. Entertainment is everywhere even if at this point it’s all indoors, series galore, films, free (or cheap) music of the highest quality. What’s it going to be like when sport, theatre, concerts, movies, the gym, are all back, nobody will have time to eat, which will at least make up for all the eating and drinking that might have been going on since last year, we’re going to have to work it off and there’ll be no lack of events to get you out of the house. The entertainment world will be flooded with choices – talk about distractions, you will be simply spoilt for choice. 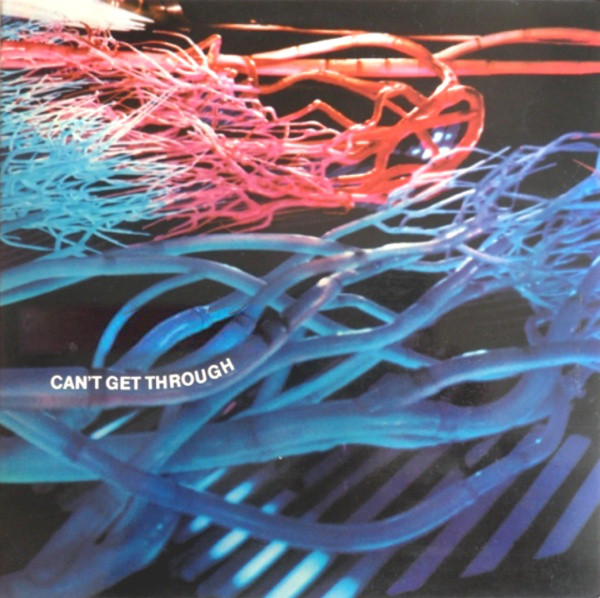 Music today has come from the ridiculously named but quite brilliant Hairy Chapter. Thick guitars and raucous riffs and German, their second album Can’t Get Through (1971) will have Grand Funk and Uriah Heep fans loving it and well, everyone else hating it. So yes, it’s really great, if you like this kind of thing and really terrible if you don’t, you know what I think.

This is an overview from the Decibel Magazine website, you can read the whole review if you click on the link:

Hairy Chapter’s Can’t Get Through – The Decibel Breakdown:

Do I need to be stoned to listen to this? – It might help.

Heaviness factor – As far as earth-shaking power chord heaviness goes, on the lighter side of proto-metal. But for batshit bonkers “song structures” and ballsy prog-first decisions, they’re up there.

Obscura Triviuma – The band released an album—Electric Sound for Dancing—in 1970 under the name The Chaparall Electric Sound Inc.

Alright, fine, if you must – Whatever people were trippin’ on in Germany in 1971, which apparently was something pretty serious.