It’s Wednesday, I remember my Mum telling me that all my family were born on a Wednesday. She told me as if it was something to be proud of or something interesting about us, I suppose the parents hold on to short, amusing, and cheerful vignettes for the sake of visitors, and although this one always drew a smile it always seemed rather lightweight in terms of fascinating facts. One might imagine that everyone is interesting in some way, perhaps in ways that they themselves are not aware of or perhaps they keep stories of their achievements quiet, too shy for the accolades. Then there’s those who don’t really feel that they’ve much to tell even though there is always something, even if it’s simply ruminating on the olden days. You never know what old Mrs Adams next door has locked away in her memories or even in her cellar – shafts of light breaking through the narrow slits in the vent, revealing a small gap in the wall. 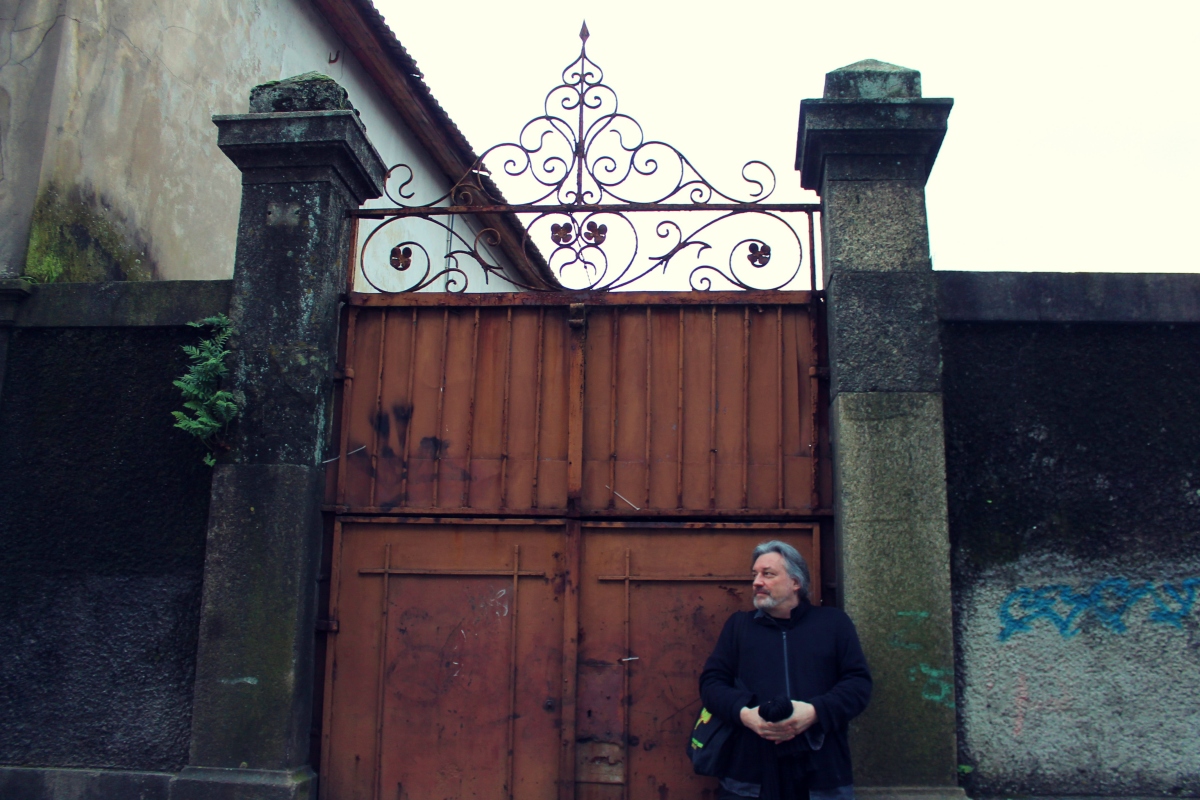 The door that led down into that dark place was hidden by a heavy curtain. It wasn’t that easy to pull back to reveal the entrance on its rusted rail, always locked, the key was nowhere to be seen. It wasn’t exactly a secret that there was a door there it just wasn’t announced. You never knew who might come nosying around. What if a burglar got in, he might not even find it. What if a salesman saw the door from the front porch? What if there was some dry rot in the rafters and someone had to come and inspect the house, we wouldn’t even tell them there was a basement unless they asked. An electrician or a plumber might have to go down there for the stopcock or a junction box but there’d be no moving things around, all the family secrets were firmly hidden at the back in the shadows behind another door that led to a soundproofed anteroom, the single bulb didn’t even cast its light that far. 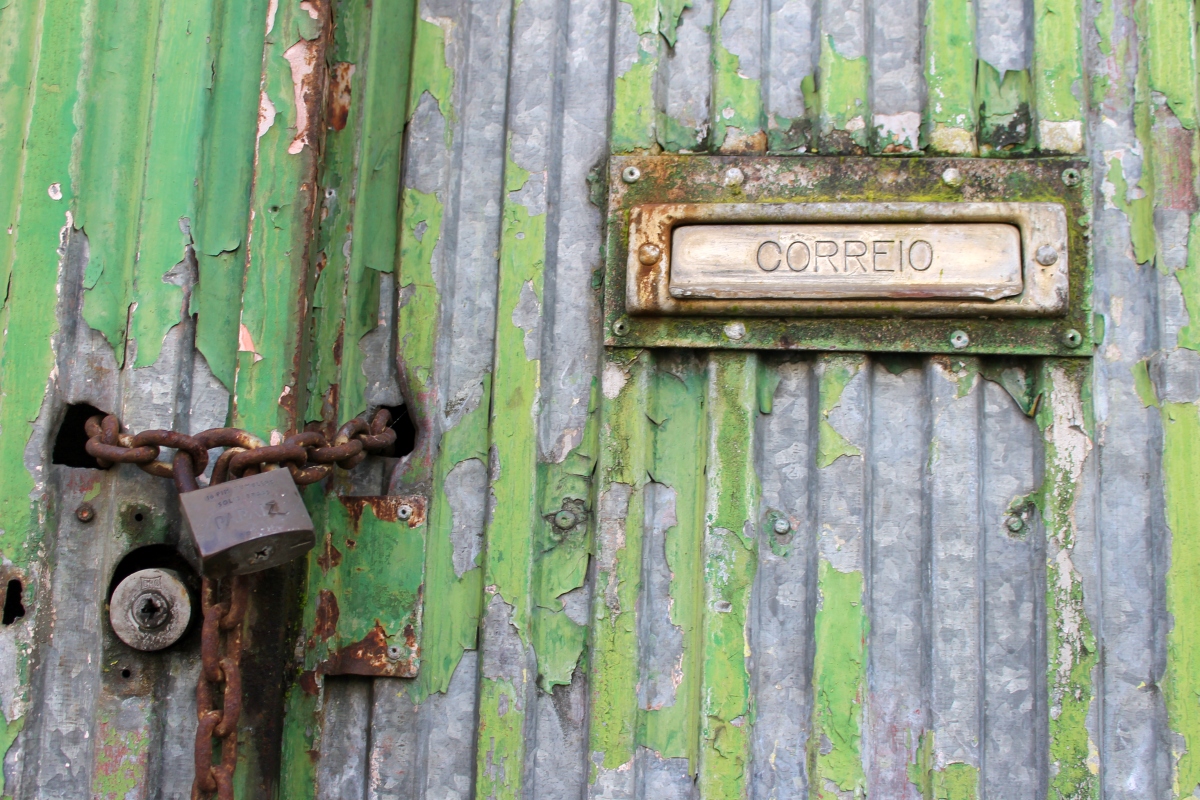 That day the sun had struggled to rise. It was one of those dewy mornings with a wispy mist floating above the lawn, trying its best to dissipate, hopeful of a better effort by the day, but by 8 o’clock it still lingered. Mrs Adams had already been up for two hours, she’d peeled potatoes and already had them in a pan of water ready for cooking. She still had to go to the local shop for greens but had to wait till 8.30 AM before she took Esmerelda’s breakfast up and then she could quickly go out, she’d be back in 40 minutes which wasn’t too long to leave the house. She’d be distracted by breakfast anyway and the ‘Teasmade’ next to the bed would have gone off, automatically poured her a cup, and saved her a nice warm second. 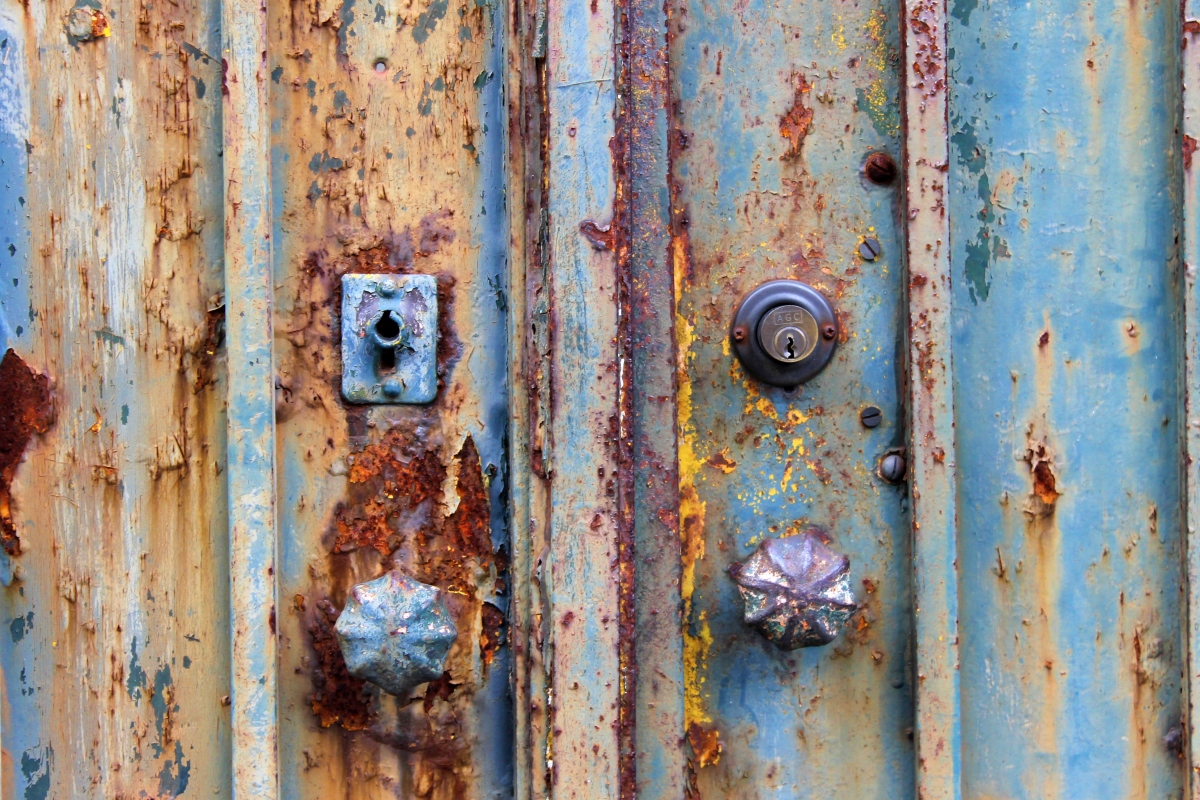 She checked the tray one more time, two boiled eggs, white toast, a nob of butter, one knife to slice the tops off the eggs and another to butter the toast, a teaspoon, clean folded cloth embroidered napkin, and a small rose cutting from the garden, still dew-soaked. Mrs Adams picked up the tray and headed to the stairs, at the bottom she paused to check her footing and climbed the twenty steps, the turn, and another five, reaching the landing. She placed the tray on the mahogany half console table outside Esmerelda’s room and reached for the key in her pocket. She placed the key into the keyhole and turned it, an old-fashioned lock, it made a distinctive clunk and she pushed the door open to see Esmerelda sitting up in bed, cup in hand, hand-cuffed and smiling. “Here you are dear,” Mrs Adams said and placed the tray across her lap, making sure the two knives were out of reach until she’d put a little distance between them. She then moved closer, took one of the knives and buttered the toast before decapitating the eggs in two egg cups with the other knife. She then took both the knives in her hand and moved backwards. Esmerelda had already turned the light on in the shuttered bedroom with the chord above the bed. Mrs Adams stood for a moment before looking away and without another word, left the room and locked it behind her. 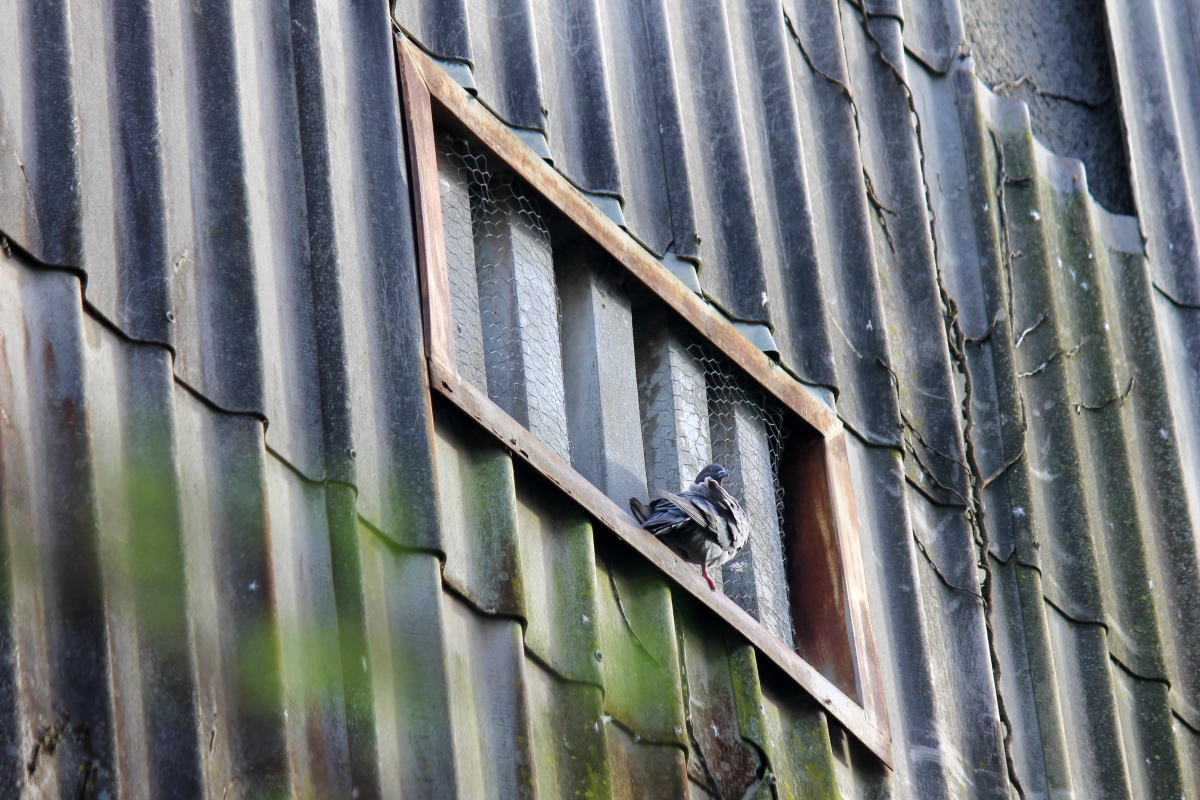 Returning downstairs she swore she could hear a scratching sound coming from behind the cellar door. “Rats,” she thought, “when I go out I must buy some more rat poison” and instead of investigating grabbed her coat from the rack and went quickstep down the garden path to the local shops. She wasn’t gone long, ten minutes longer than usual to get the rat poison, she’d picked up a nice cauliflower, six carrots and was soon on her way home, she hadn’t eaten and still had to prepare a second breakfast, this one a little later. She hadn’t noticed anything odd when she put her key in the front door and closed it behind her removing her hat and coat and placing it on the rack. As she turned, her face turned white as she buckled to her knees on the hallway carpet, slowly raising her terrified eyes to meet Esmerelda and her sister standing hand in hand in the open cellar doorway. 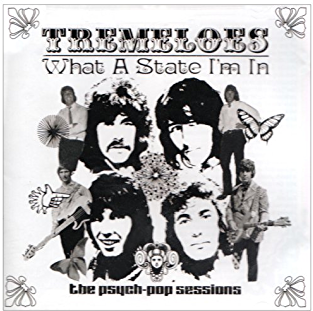 Music today is an action-packed CD of 24 tracks by The Tremeloes called – What A State I’m In: The Psych Pop Sessions. Packed full of catchy sixties sometimes fuzzed-out Pop. This is a must for all fans of Sixties Psychedelic Pop Lite. Brilliant – if you like this kind of thing.