There be blue sky beyond them there hills, I didn’t really need to go out today but I did anyway just to gets me sum exercise. The rain had stopped, it was 56/13 degrees, shorts weather if you are hot-blooded like me. I felt so stifled by being inside today that I’ve resorted to speaking and writing in the accent of an old cowboy from 1872. I’m a long way from swimming 3 miles a week like I was doing in Penzance (when the leisure centre was open). I’m putting on weight, despite my constant trips to the supermarket which are taken just for the sake of going somewhere. We didn’t really need anything today but that didn’t stop us. I’ll need to diet before I can go out on the road or people will be saying, “Ooh, he hasn’t ‘alf put on some weight, remember how skinny he used to be?”. Perhaps that’s the problem, trying to lose weight by constantly walking to a place that sells food that you don’t need. As we get older we get wider, greyer, thinner hair and most noticeably the backs of your hands look older – that’s because they are the most visual part to you. It’s not just pains and mobility, it’s the weathered look and for me, there’s a very public record of those glory days of sparkling youth. It doesn’t matter how much energy I have inside, how clearly my brain is functioning – outside won’t agree to any of it. 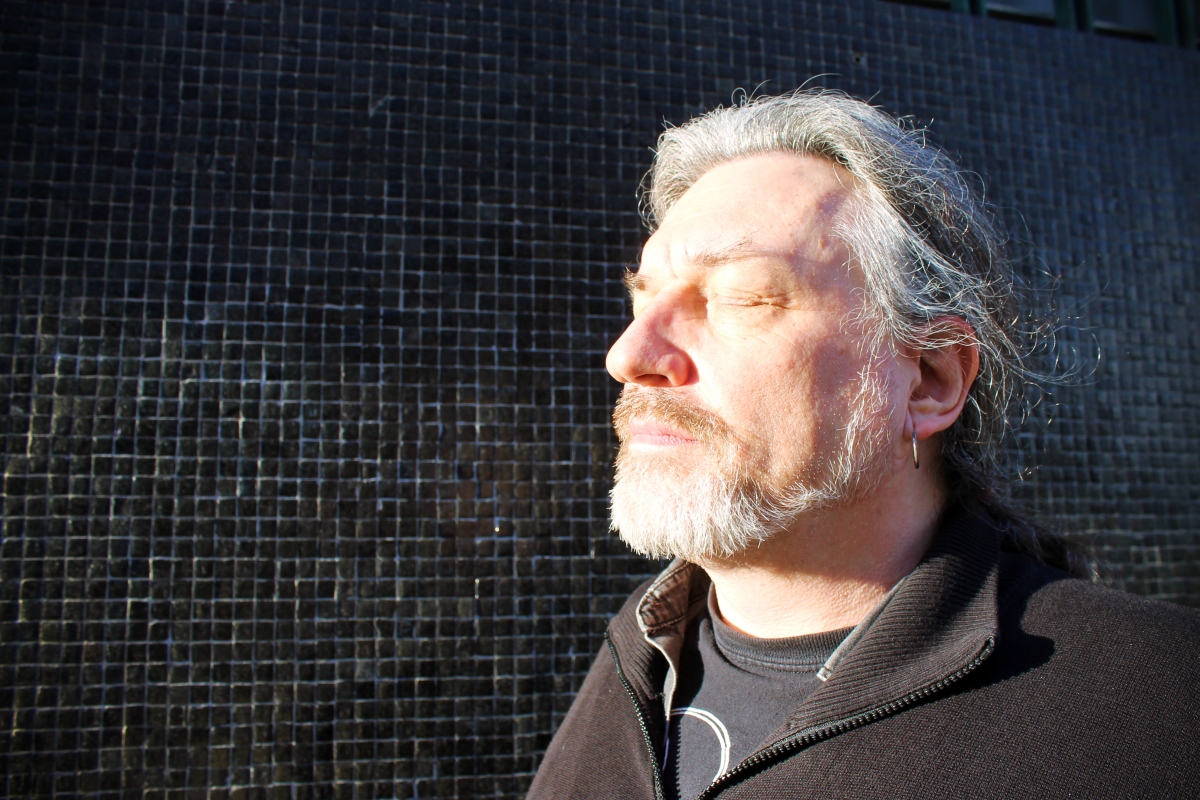 In a sesh with Space Summit Jed today we were talking about how cruel nature is that it gives you knowledge but restricts your physical ability to exercise it in the world via a young man’s body. For example, if I wanted to learn Dutch and go and live in Amsterdam, there’s no way I could constantly get up and down those steep and narrow stairs. Haha, if you’ve been to Amsterdam you’ll know what I mean. I could come up with lots of silly examples like this but what you realise is that you have to adapt. It’s why people retire to warmer climes. Can you imagine being 90 and trying to keep warm in January in the north of England? The irony is that the colder climates like Sweden are never cold inside, it’s too cold outside to not have adequate heat in every room, you would die the first week of winter. But in England, it’s that moderate cold with brief cold snaps, this means you can just about survive, not that everybody does but because not everyone dies, it’s not seen as a pressing problem or at least a problem big enough to fix.

In Portugal, in the winter, it’s also cold indoors. There’s no central heating in our flat. We have a couple of heaters and we are told electricity is pricey, we’ll see when we get the first bill. There’s no double glazing, the window in one of the rooms here where the washing machine is doesn’t even close properly. There are no carpets. It’s a wooden floor and this makes the yoga tricky with a mat that’s too small and too thin – you just slip on the floor if you find yourself outside the mat. The yoga mat shops are closed as we go into our 6th week of lockdown. I’m lucky, I’m one of those people that always have warm hands. It was always strange to me when I shook someone’s hand (remember those days?) and their hands were stone cold. Another thing about being here is that the floor is cold, I’ve never had slippers but you need something on your feet and not your outdoor shoes. So now I really feel like a grandfather, but I am a grandfather so I suppose it’s ok to feel like one. 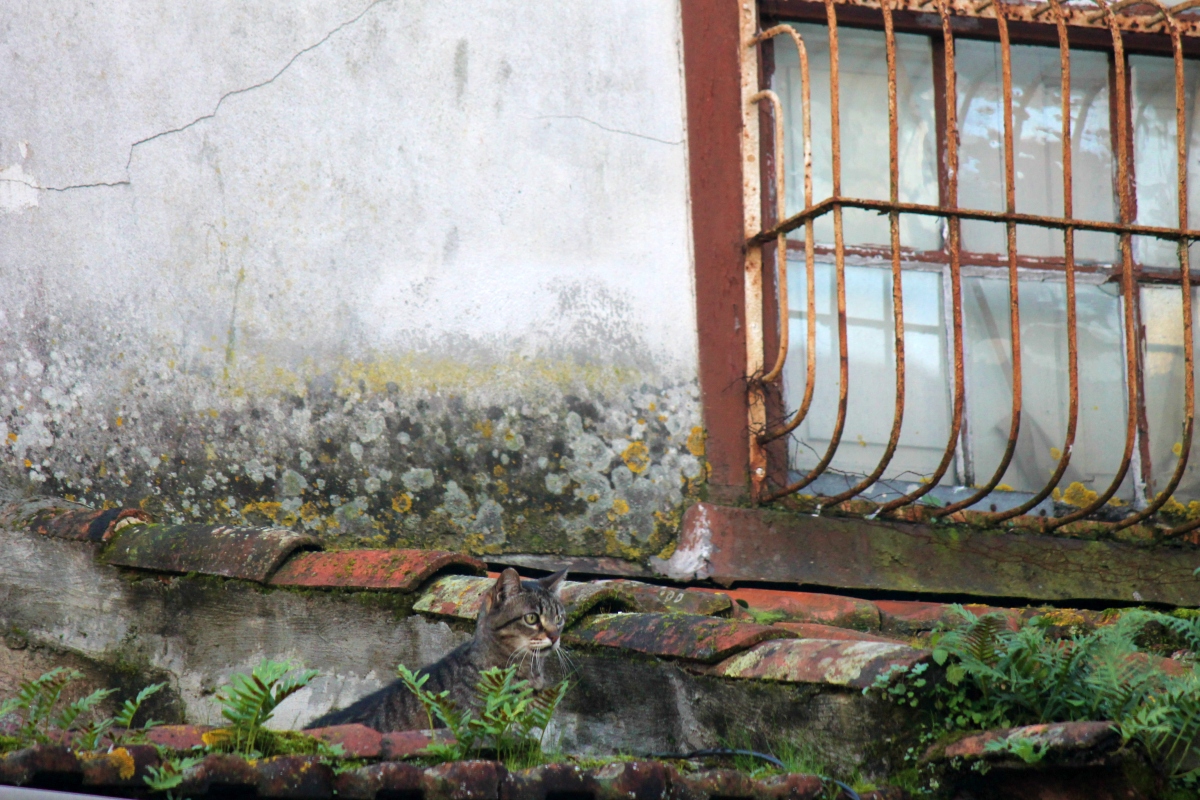 I’m not sad or angry about growing old. I don’t expect to be able to keep up but I am disappointed that I won’t be able to live to see what happens to the world. I’m disappointed that I won’t speak 8 languages like Olivia probably will. But I should be happy that I’ve managed to have a life of making records, touring the world – don’t get me wrong, I’m grateful but knowledge and experience are thirst. I’m not in life to compete, win, succeed, I’m just interested. I want to study archaeology, palaeontology, photography, languages, architecture. Perhaps if I lived for another 150 years I could get a driving license? 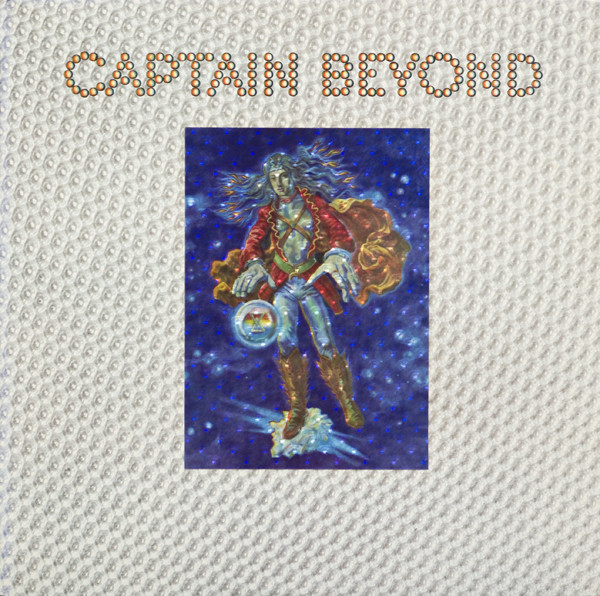 Music today has come from Captain Beyond, formed by ex-singer of Deep Purple Mk1 – singer Rod Evans (replaced by Ian Gillan). The band also featured ex-Johnny Winter drummer Bobby Caldwell and two members of Iron Butterfly, Lee Dorman on bass. This lineup released the debut (1972), some copies had a 3D cover. In 1973 they released Sufficiently Breathless (US No.93) with Caldwell replaced by Marty Rodriguez and with the addition of Reese Wynans on keys and journeyman conga player Guille Garcia. After that it fell apart and Evans retired from the music biz, only to resurface with the bogus Deep Purple in 1980, they sued and he was never heard of again. In 1977 Captain Beyond released Dawn Explosion with a different lead singer (Willy Daffern), just in time to be irrelevant as Punk took hold.

Captain Beyond were a seventies Rock band and no one really remembers them except for the involvement of Rod Evans who sang on the first three Deep Purple albums and the singles Hush, a US No.4 hit, Kentucky Woman No.38, and River Deep Mountain High No. 53 in 1969. Captain Beyond do in fact have their moments – if you like this kind of thing. (More about Captain Beyond)