So who’s up for a MOAT – Poison Stream LISTENING PARTY? This Saturday at 6 PM Portuguese time there will be such a thing. If you’re interested go to discord.com and register. The event link is posted below but sign up first before you click the link. It’s free and you will get to hear the whole album all the way through and then there will be a Q&A afterwards with me, Niko, Dare, Ed, and Olivia. I did an interview today with Aaron Badgley at Spill Magazine in Toronto (thanks Aaron) and there will be more coming, Naomi Dryden-Smith at Louder Than War and Bruce Hutchins & Steve Meyers for Mornington’s RPP FM’s Purple Haze radio show in Victoria, Australia (pre-record) tomorrow. We’ll post some links to where you can see the written ones when they are published and to the radio show when it’s broadcast. In the meantime, we are still working through the pressing plant backlogs, the weather, the post, the pandemic, and the customs to get the record to you if you have already ordered it. If it makes you feel any better and I do apologise on behalf of nature, making it was quite a to-do as well with an eight-year gap between albums. One piece of good news is that the mailers arrived today from Germany so we’ll be able to complete the flatpack Mystery Boxes and hopefully get them off with the Illustrated Lyrics and the remaining postcards next week. Originally the Mystery Box was a square box as earlier contributors will attest but the lockdown hits have seriously limited the availability of materials, so we are using record mailers and mysteries that aren’t lumpy. As soon as every one has received what they ordered, we can start thinking about the next release! Haha. And they’re coming quickly with the Arctic Lake EP mastered, Space Summit mastered, and Ahad Afridi et Moi, mixed. We’ll keep you posted. 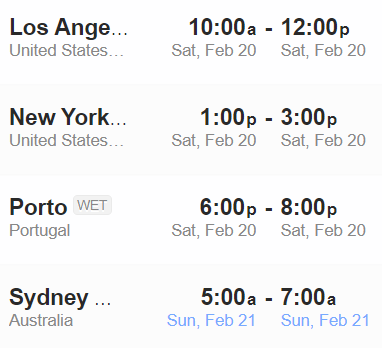 I nipped out today to buy pão da avó (Grandmother’s bread) which are these tiny brown mini bread rolls, and the woman at the bakery didn’t understand what I was asking for because I really haven’t started on Portuguese yet, not just the words, the vocab, the grammar but also the accent and the pronunciation which is really quite odd. By the time I left the bakery, I was able to say it but we’ll see how I go to tomorrow when I go back and order the same thing, or maybe they’ll just know what I want when they see me as a regular. Olivia is progressing leaps and bounds but she is a polyglot sponge. She has a regular online teacher and is working at it all the time. “Me, I’m just a lawnmower, you can tell me by the way I walk”, Selling England By The Pound – it was Brexit that brought us here but I realised the other day that being 62 and moving to Southern Europe was probably a really good idea. The climate, the vibe, the people, they weren’t the reason we came here but in a bitter and literally bitterly cold world, this is a great place to be despite the rain coming back already. But, the signs of the sun mean change is in the air.

I ordered some albums today, the new Crowded House – Dreamers Are Waiting, the new Flyte – This Is Really Going To Hurt, I heard parts of their previous album, The Loved Ones, and thought, hm, could be good. I ordered the reissue of Japan’s Quiet Life on red vinyl, the double Priest, Taken By Trees – Other Worlds (only £11.99) and Rory Gallagher’s Notes From San Francisco, an unreleased, and as I read it, abandoned album, as a Rory fan, I like to hear all sides. It’s a bit of an issue buying records for the archive which our friend Aram collects for us in Penzance as we might not get to see them, touch them, or even hear them for a long time. That’s the good side of all this music availability on the computer. At least I can hear them. If I hear them and really like them I buy a vinyl version but there’s some you have to order before they go out of stock and the first pressings become really expensive. For example, I wish I’d bought all The Mars Volta albums on vinyl instead of CD when they were first released, now they’re just too expensive.

Liverpool won their Champions League game 2-0 against Leipzig (played in Hungary due to covid restrictions). The Olympics are looking less and less likely although the Japanese authorities just don’t want to say it. The tennis in Australia is chugging along with not too many hiccups considering the circumstances but can you imagine being an athlete through all this? It’s just another branch of impossible. The cases here have dropped from 16,432 on Jan 28th to 1,303 on February 15th. It seems that the only thing that we can do right now is not be around each other, as soon as that happens the cases spiral out of control. I read today about the vaccinations not getting to a lot of countries, the fact is they have to help people in Nigeria or Fiji or Bangladesh and make them as big a priority as people in New York, London, or Paris. 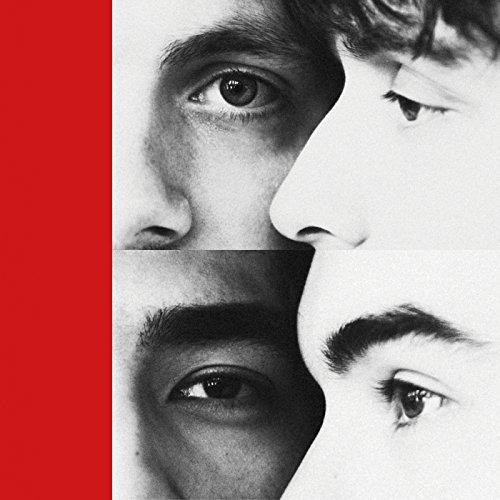 Music today has been a real mixed bag, I was feeling like I wanted to hear female singers so I listened to Norwegian Siv Jakobsen’s lovely latest A Temporary Soothing (2020) and then Lola Kirke’s Heart Head West (2018) and yes, she is Simon Kirke’s daughter. These two ladies are quite different singer-songwriters, Kirke seems to be a successful act person. But in between, I listened to Robin Trower’s Bridge Of Sighs (1974) and Black Sabbath’s 13 (2013) with an odd detour to Flyte’s The Loved Ones (2017) which led me to order the new album. It’s strange, sometimes I’m all in the mood for a particular thing, and then other times I’m bouncing around like a flea in a zoo.